To help make your XPoNential Music Festival artist selections a little more bearable, we lay out some of our favorites that you should keep an ear out for. First up, five artists you already know and love: 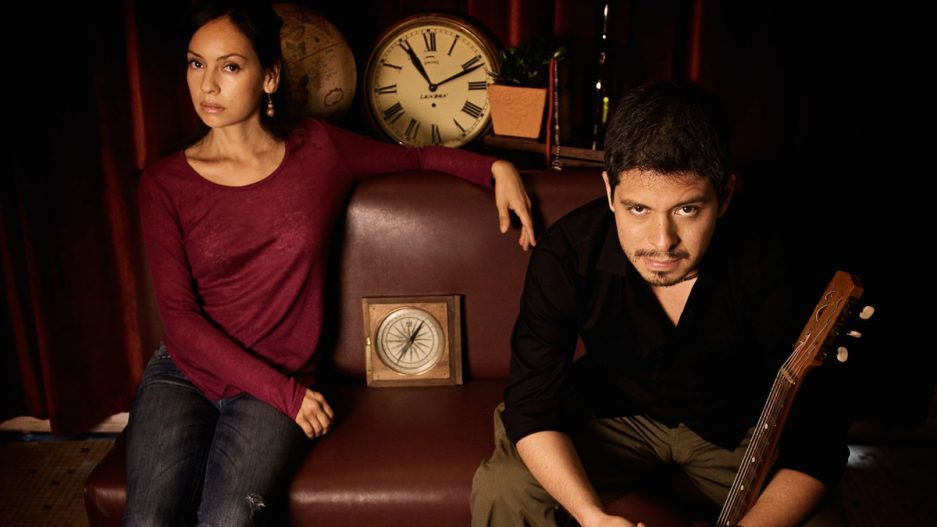 What You Already Know: This internationally acclaimed duo have an amazing ability to produce emotional music without a single lyric

What You Don't: The title of Rodrigo y Gabriela’s newest album, 9 Dead Alive, is just what it sounds like: 9 tracks, each celebrating a specific individual, or, in one case, animals and nature who have passed away but whose impact on humanity remains. 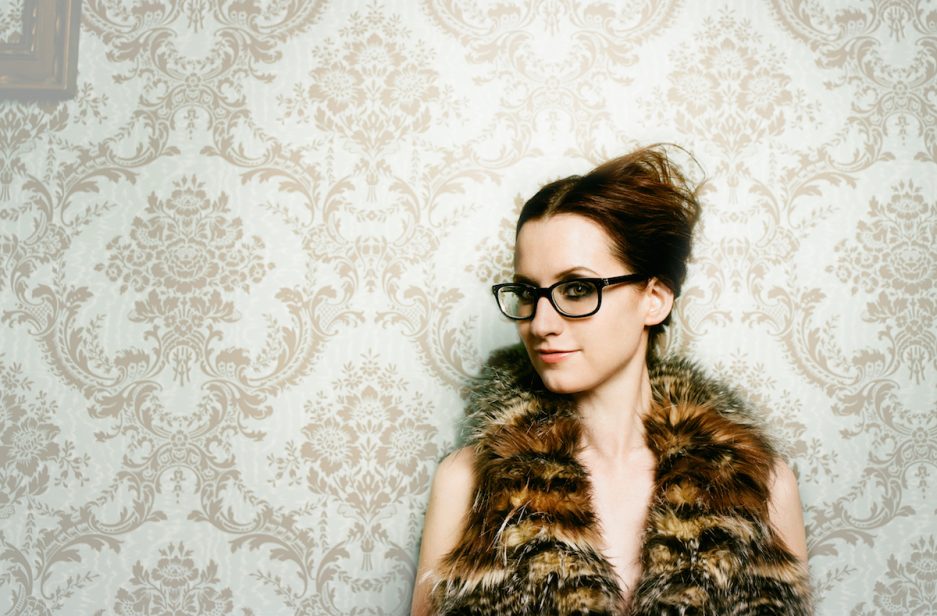 What You Already Know: Her quirky, indie-pop love songs that have appeared on everything from Grey’s Anatomy to Old Navy commercials.

What You Don't: Her most recent music video, for the single “Girls Chase Boys,” is a spot-on spoof of Robert Palmer’s 1988 hit “Simply Irresistible.” The gender roles are reversed, with male background dancers in full makeup and skimpy costumes. 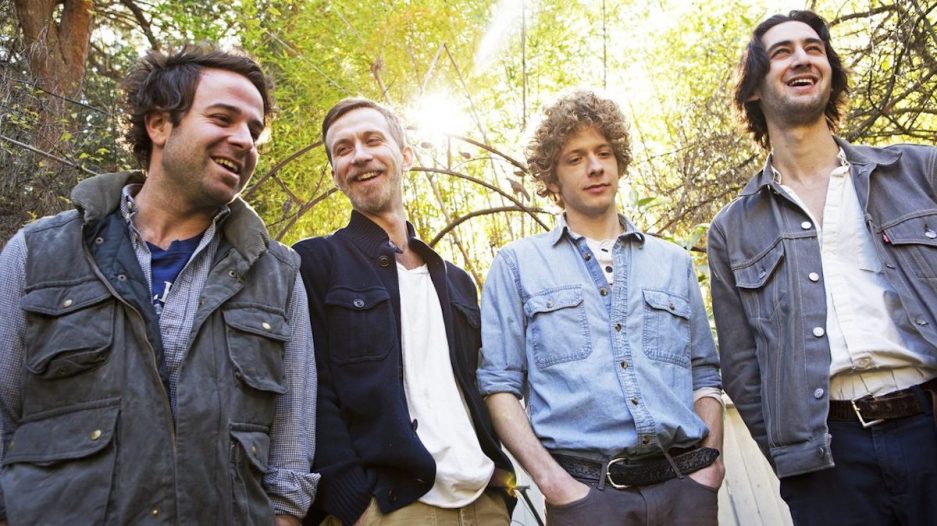 What You Already Know: The members of Dawes probably wish they were around in the 1960s so they could live alongside Crosby, Stills & Nash, Neil Young, and Joni Mitchell—the artists that inspired their “Laurel Canyon” sound.

What You Don't: Their first album, North Hills, was actually recorded in Laurel Canyon, live to analog tape. 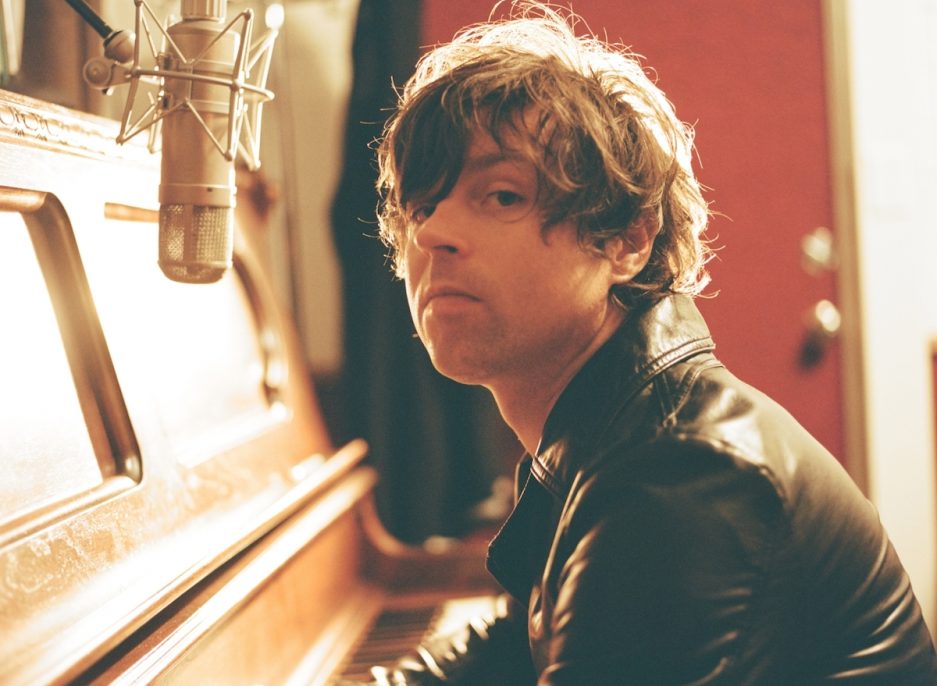 What You Already Know: Adams sure knows how to balance quality and quantity. This September will mark the release of his 14th solo album.

What You Don't: At age 39, Adams has produced an album for Willie Nelson, written a poetry book, toured with Phil Lesh, and been an inspiration to Elton John. Not bad, not bad. 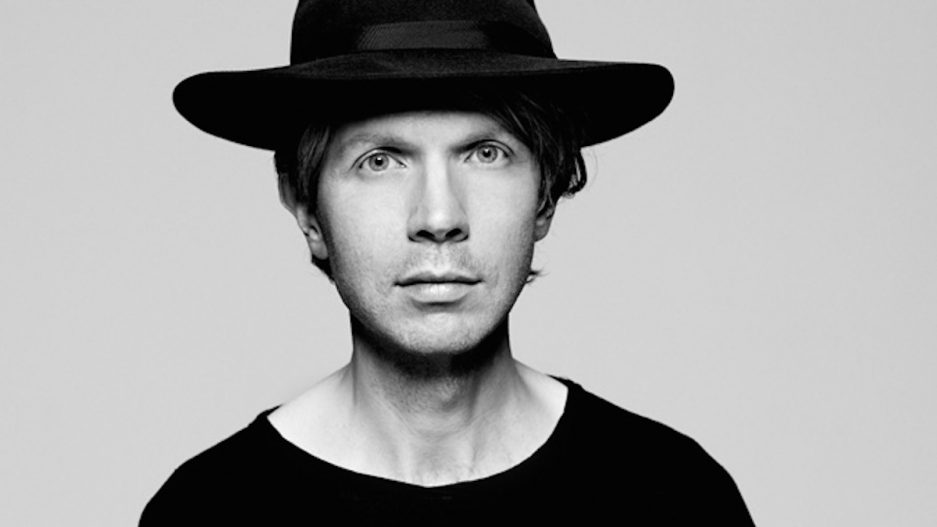 What You Already Know: His song "Where It's At," which was played way too much in 1996.

What You Don't: One of his most recent "albums" wasn't released as an album at all. It was released only as sheet music.

Big namers aside, there’s a fantastic lineup of up-and-comers that should be on your radar, including a few local folks, like Marian Hill and The Districts. Our top five: 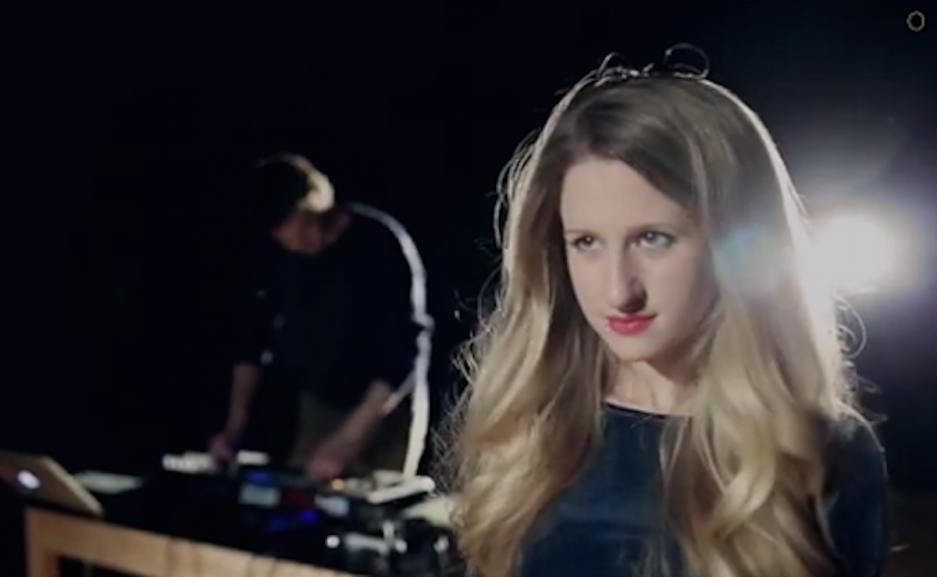 What's the Rumpus: In February, Out of Town Films uploaded a live performance video of the electronic duo, comprised of Samantha Gongol and Jeremy Lloyd, singing their song “One Time.” The video is filmed at Haverford Middle School, where Gongol and Lloyd first met. 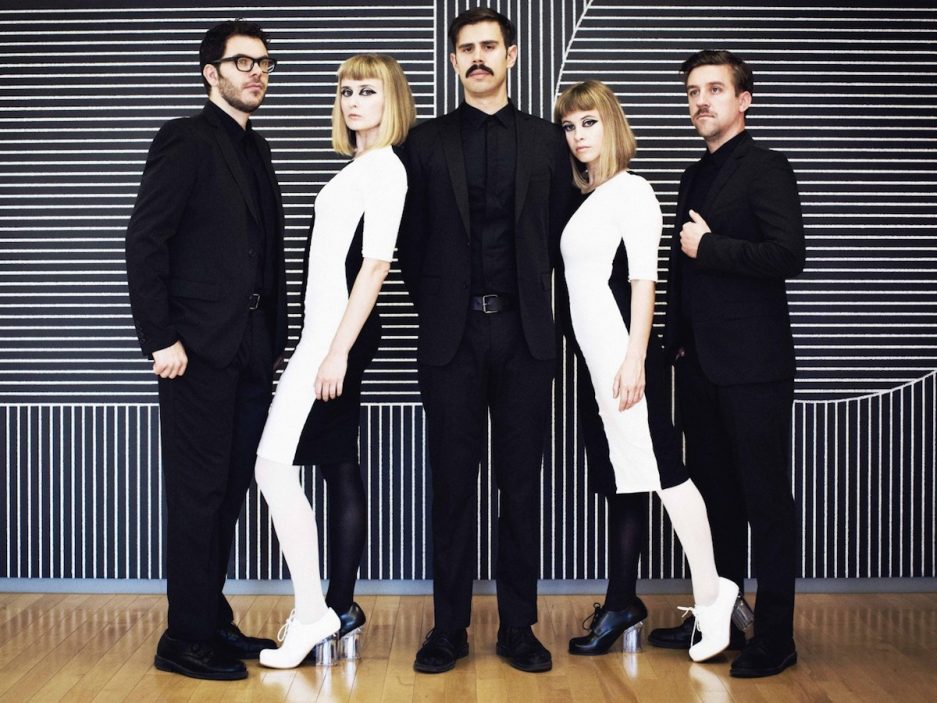 What's the Rumpus: Rolling Stone called this quintet the best band you may not have heard yet, and The New York Times columnist Paul Krugman called their show the “best musical performance of any kind [he’s] ever seen.” Enough said.

For Fans Of: Gossip, Yeah Yeah Yeahs, The Ting Tings

What's the Rumpus: They say they’ll always be a dive bar band, but they’re destined for so much more. Lake Street Dive gained publicity after uploading a YouTube video of themselves covering Jackson 5’s “I Want You Back” on a Massachusetts street corner. Watch it and just try not to fall in love.

For Fans Of: Alabama Shakes, Jefferson Airplane, The Black Crowes 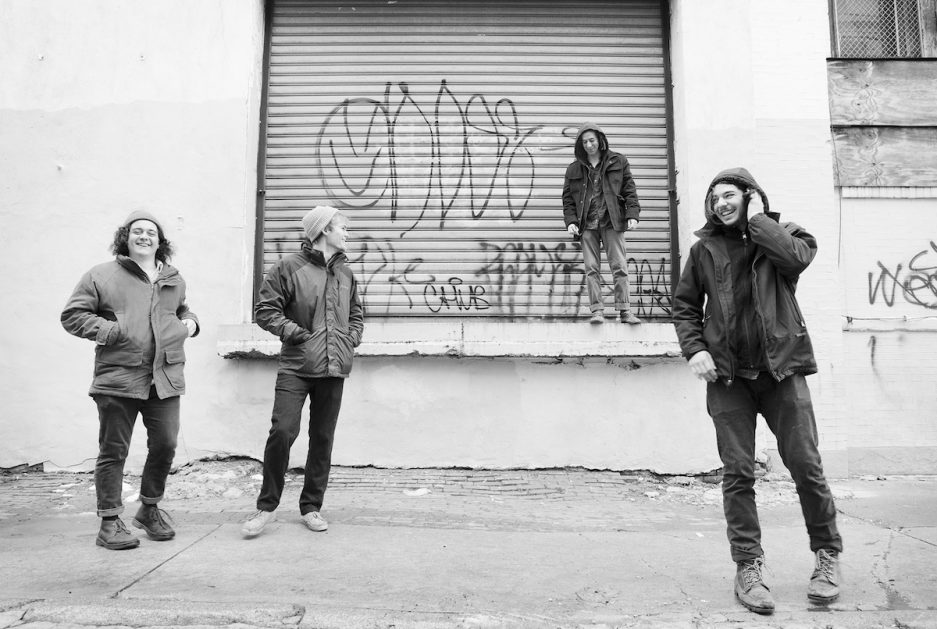 What's the Rumpus: The Districts have been playing together for almost five years, but their oldest member is 20 years old. That’s right, the Lancaster County natives went from graduating high school last June to performing at SXSW in March.

For Fans Of: The Black Keys, The Strokes, Cage The Elephant