6 Things To Do In Philly This Week: The Oval Returns, a Pop-Up Beer Garden at PMA, and More

We round up this week's best events: 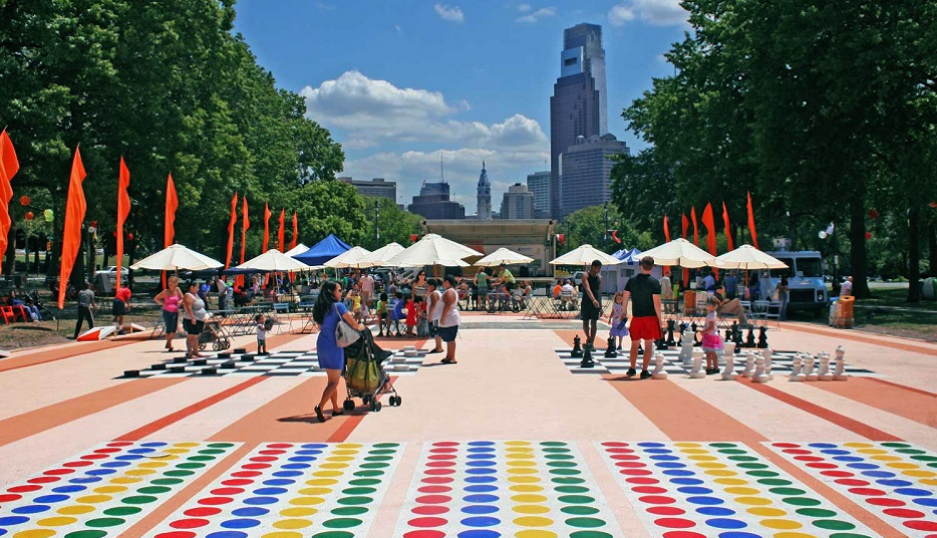 The Oval Kick-Off with Something New from Yards

From Foobooz: For the second summer, The Oval returns, as Philadelphia’s Parks and Recreation partnered with the Fairmount Park Conservancy and the Association for Public Art, changes the otherwise dull space into a public park. The Oval will be used to promote the parkway as a space all Philadelphians can utilize and enjoy, not just those looking for daytime parking. The kick-off event will feature music, food, BEER and a performance by the Philadelphia Rhythmic Academy. The space also doubles as a canvas for this year’s art installation and theme entitled, Magic Carpet by the artist Candy Coated. More here. 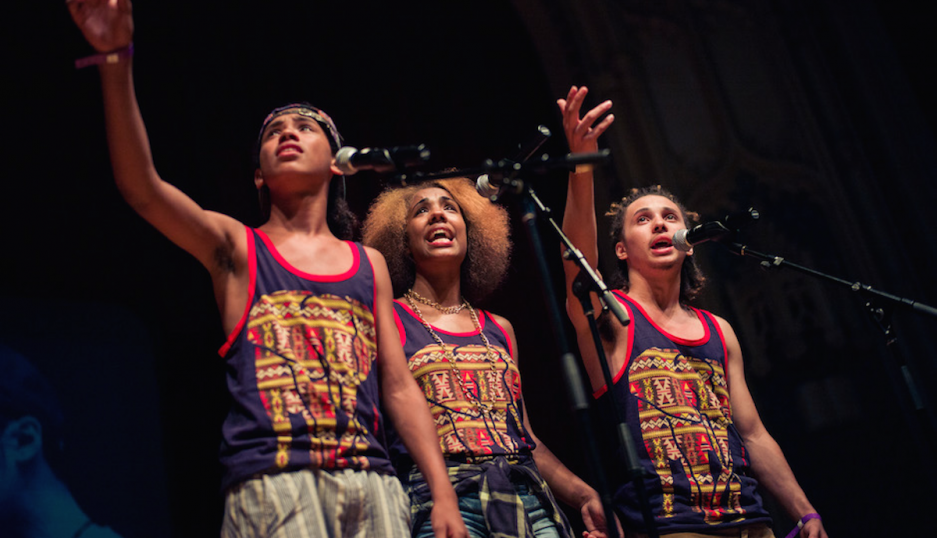 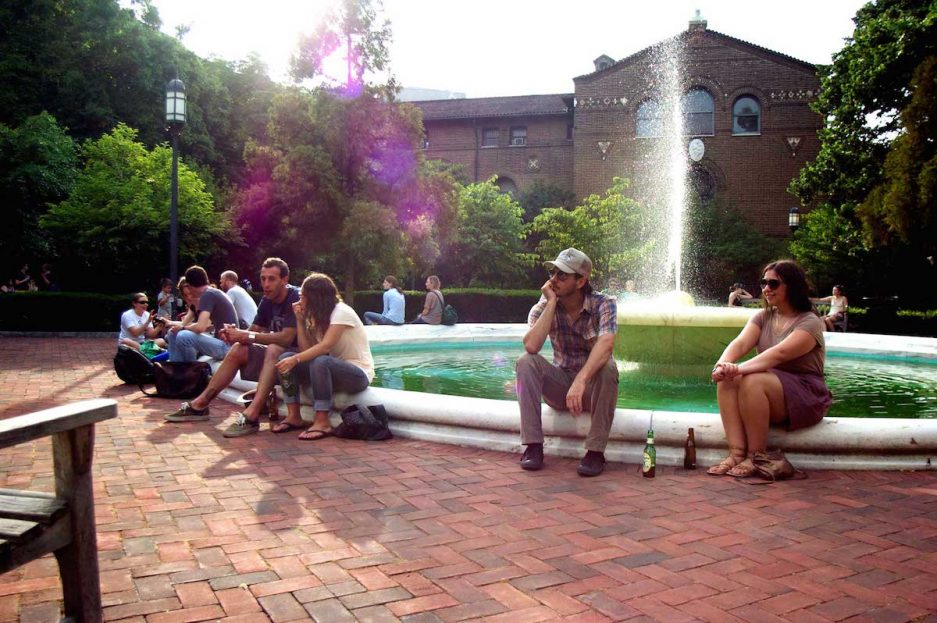 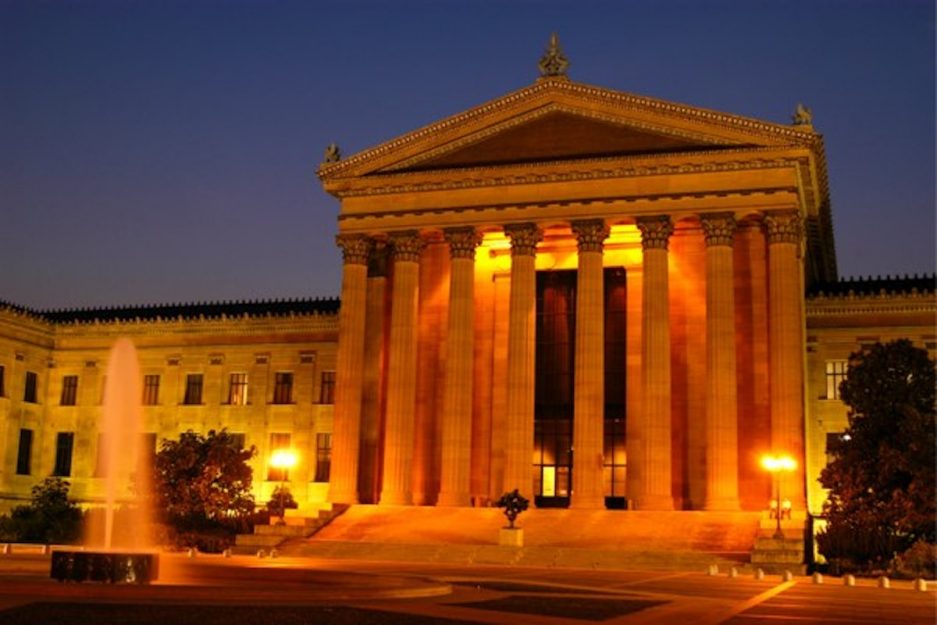 Pop-up Beer Garden at The Philadelphia Museum of Art

The Philadelphia Museum of Art is joining the city’s summer beer garden craze. In addition to its weekly series, Pay-What-You-Wish Wednesdays, the art museum is featuring a Wednesday night beer tasting series. Hosted by Starr Events & Catering and the Art Museum, The Great Stair Hall will turn into a temporary beer garden, with local craft breweries offering tastes of five different beers each week during sampling sessions from 6-8:30 p.m. This week's featured brewery is Flying Fish–with Stoudt’s and Yards Brewing Company in the weeks to come. There will be beer garden-esque snacks to munch on as well, with the museum aesthetics providing a sophisticated sipping experience. Tickets for the series are available online. Wednesday, July 16th, 6 p.m., $25 for non-members, Philadelphia Museum of Art, 2600 Benjamin Franklin Parkway. 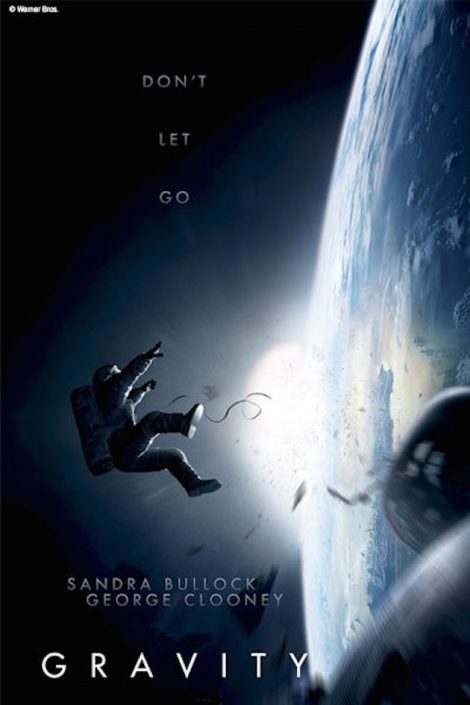 Screening Under the Stars 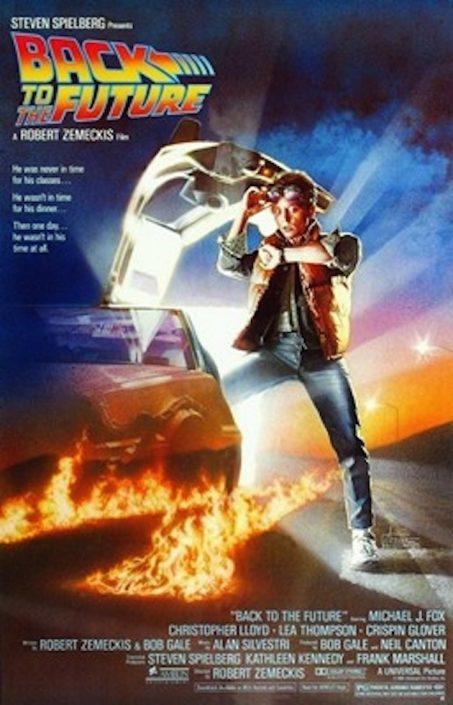 Catch an old favorite under the stars this week: Back to the Future is playing on the Schuylkill Banks Grays Ferry Crescent. Bring blankets and a picnic basket and get cozy for the free outdoor screening. Come early to participate in a free pre-movie raffle for gift cards from Philadelphia Runner. Oh, and free snacks, beverages, and Shake Shake custard (!) will be available on a first-come, first-served basis. Thursday, July 17th, 8:30 p.m., Grays Ferry Crescent Esplanade, by Schuylkill Ave and Wharton Street.