This week marked the tenth anniversary of The Notebook, the film adapted from the Nicholas Sparks book of the same name that has been amping the relationship expectations of high school girls since 2004.

I’ve read countless pieces comparing the movie’s fame to it’s actual merit, and, as with so many other things, the people of the Internet can’t seem to come to a consensus. Some deem it a joke; some are still dabbing the corners of their eyes after the umpteenth viewing; and some are spouting to all who will listen that we shouldn’t be teaching young girls to give in and go on dates with boys who won’t take no for an answer.

I’m not going to argue with that last point, but there’s something we all have to admit: Whether you love it, hate it or just wish everyone would shut the hell up about it, the fact remains that we’re still talking about it 10 years after it hit theaters.

So, to celebrate the anniversary of this shitty flick for teeny boppers/life-changing cinematic adventure/movie you’ve never watched and don’t care about, we’re sharing some of the best memes Google has to offer. 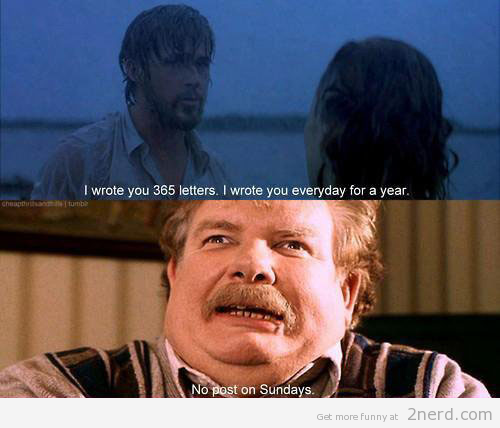 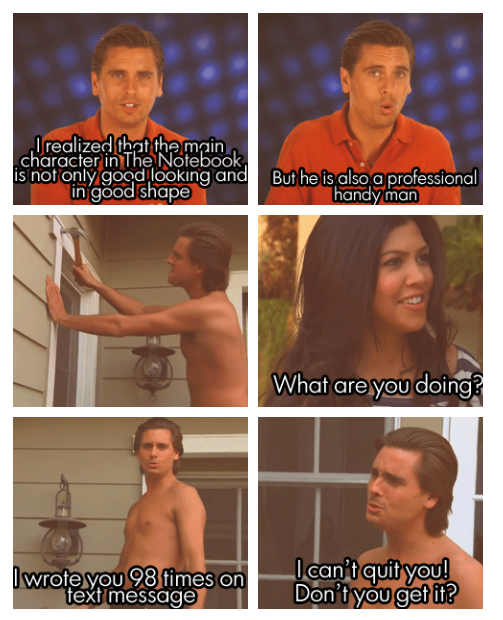 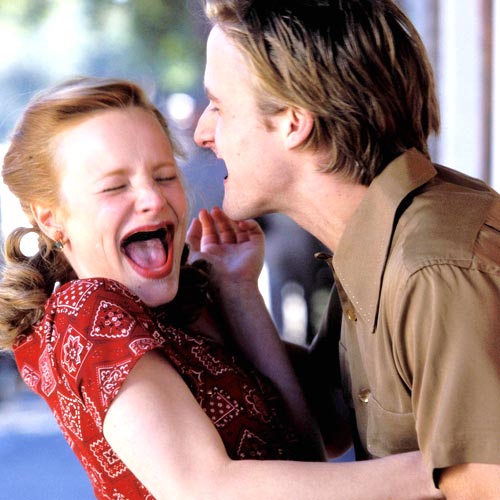 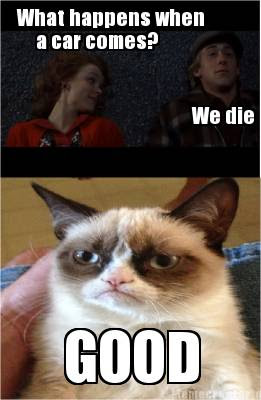 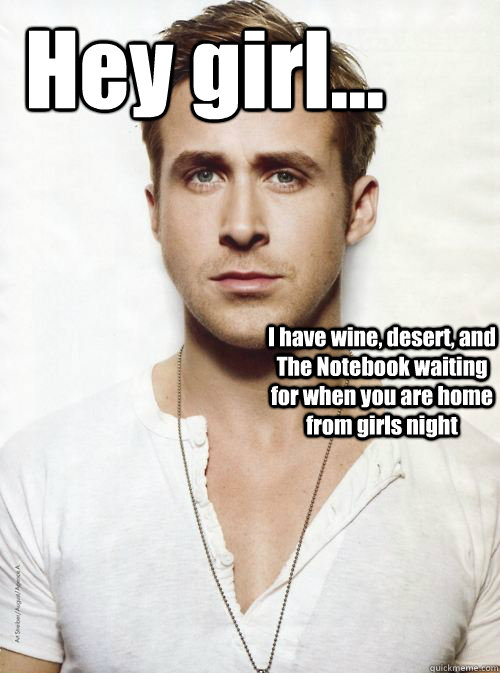