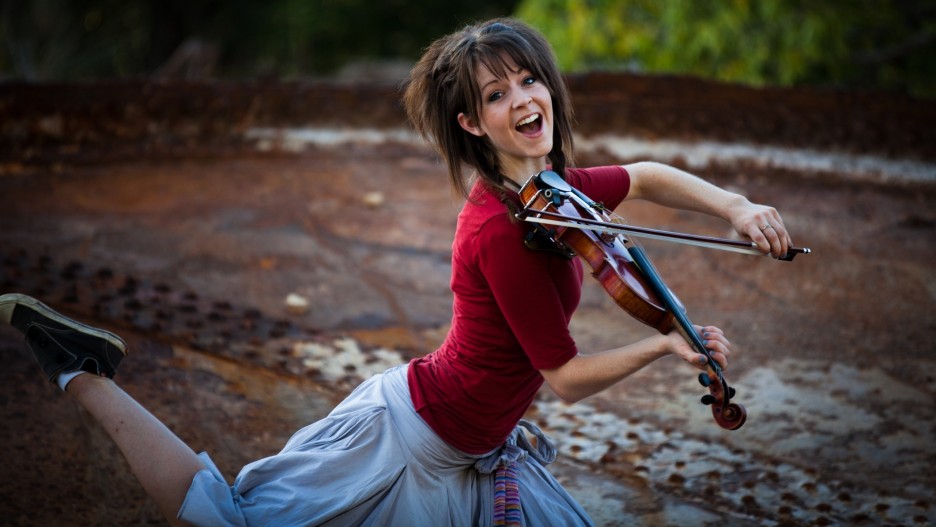 Piers Morgan sure had it wrong when he told Lindsey Stirling the world had no place for a dancing dub-step violinist during the 2010 season of America's Got Talent. (Today, her viral hit "Crystallize" has over 95 million YouTube views.) With a background in classical violin, Stirling may be the only musician out there creating powerful combinations of Celtic folk music with futuristic electronic beats. Monday, June 23rd, 8 p.m., Electric Factory, 421 North 7th Street. 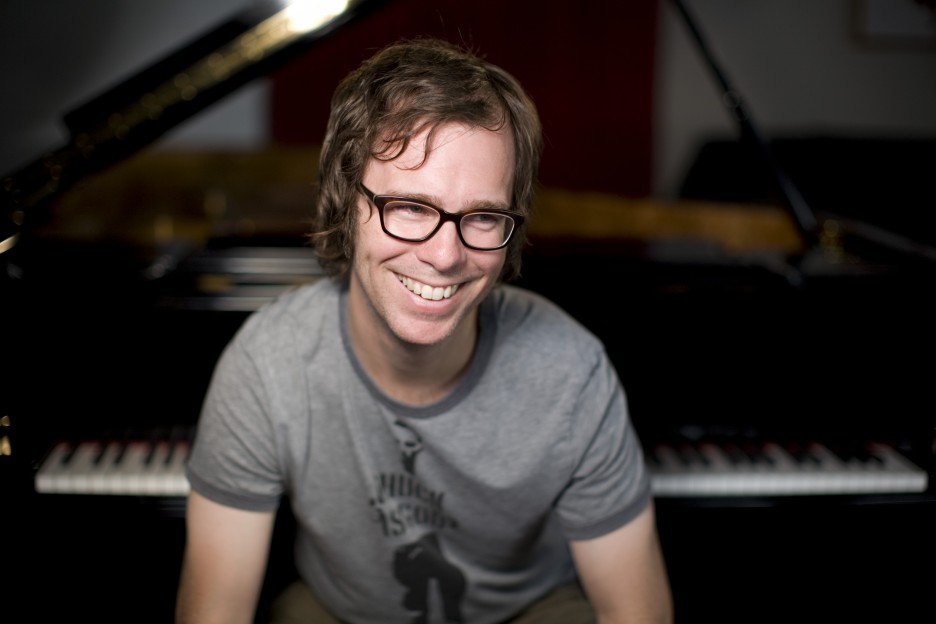 Tuesday: The Ben Folds Orchestral Experience with the Philadelphia Orchestra ($15-$49.50)

Platinum-selling singer-songwriter Ben Folds brings The Ben Folds Orchestral Experience to Philly this Tuesday as part of his 2014 tour of collaborations with renowned orchestras across the globe. Join Folds and our own Philadelphia Orchestra for an evening of his successful pop hits and new piano concertos. Tuesday, June 24, 8:00 p.m., The Mann Center, 5201 Parkside Avenue. 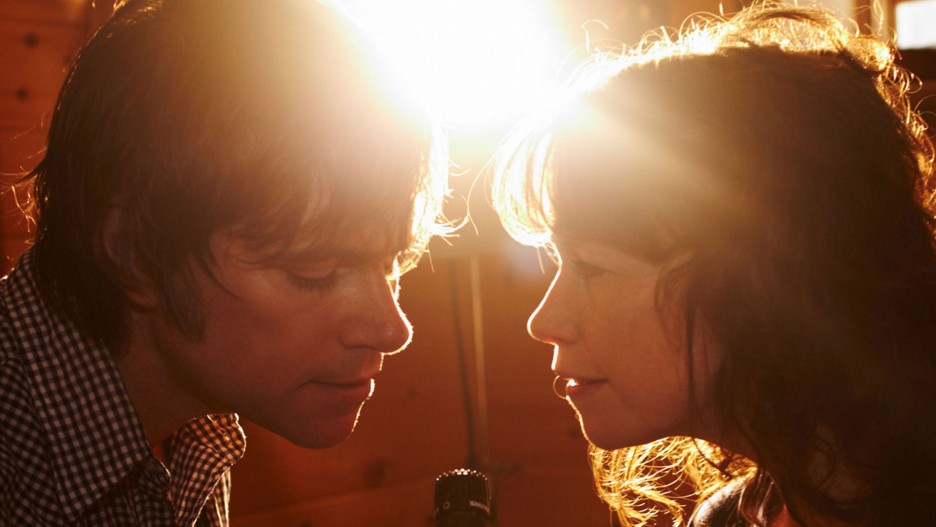 Granddaughter of Woody Guthrie and grand-nephew of John Steinbeck: Not only have they formed a genius folk-rock group, but they're also husband and wife. The dynamic duo brings together their folk roots with creative new sounds in their most recent album, Wassaic Way, produced by Wilco's Jeff Tweedy and Patrick Sansone. Wednesday, June 25th, 8:30 pm., Boot & Saddle, 1131 South Broad Street. 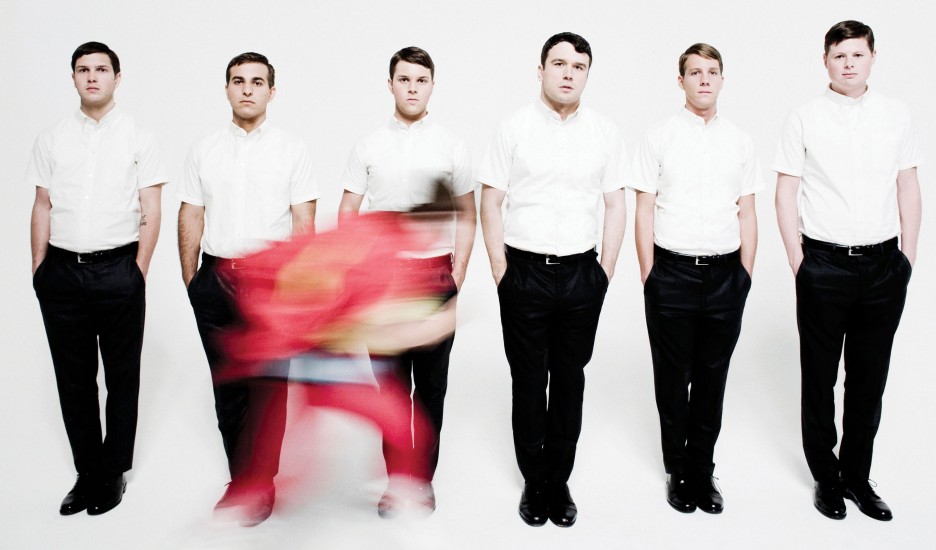 Say Anything has had some rough patches over the years, but lead singer Max Bemis seems to have the rock band back on track with the recent release of their album Hebrews. The tracks on Hebrews are reflective of Bemis's own life, with the songs written after his daughter's birth bringing a tone of redemption rather than worry. Thursday, June 26th, 8:30 p.m., Electric Factory, 421 North 7th Street. 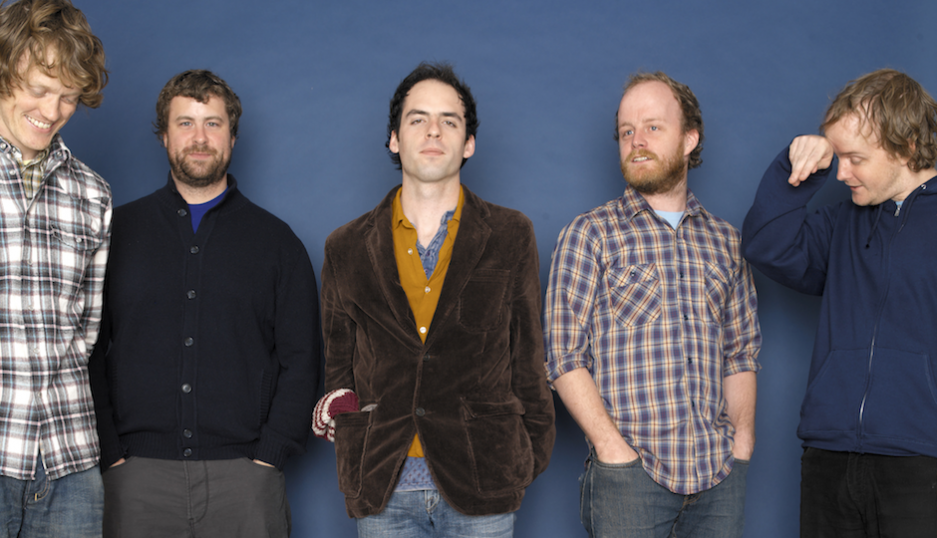 In 2005, indie rock group CYHSY proved that fame can still be attained without a record label or press agency. Their self-titled, self-produced album gained the attention of prominent music websites and blogs, and the rest was history. Lead singer Alec Ounsworth also gives CYHSY a Philly connection — while the other band members reside in Brooklyn, Ounsworth remains in Philly, and has released collaborations with Philly's Dr. Dog and Mazarin. Friday, June 27th, 9:30 p.m., Johnny' Brenda's, 1201 Frankford Avenue. 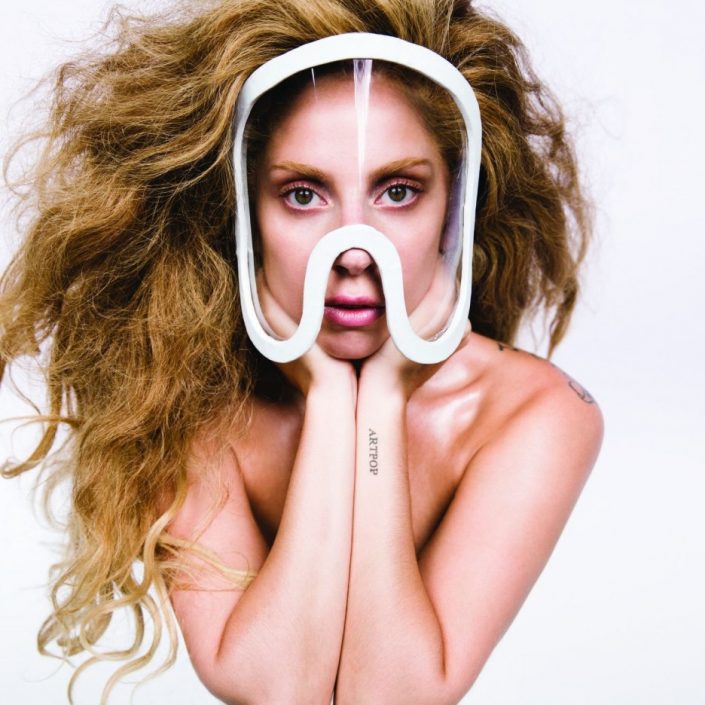 Lady Gaga during the "Artpop" era of her career. 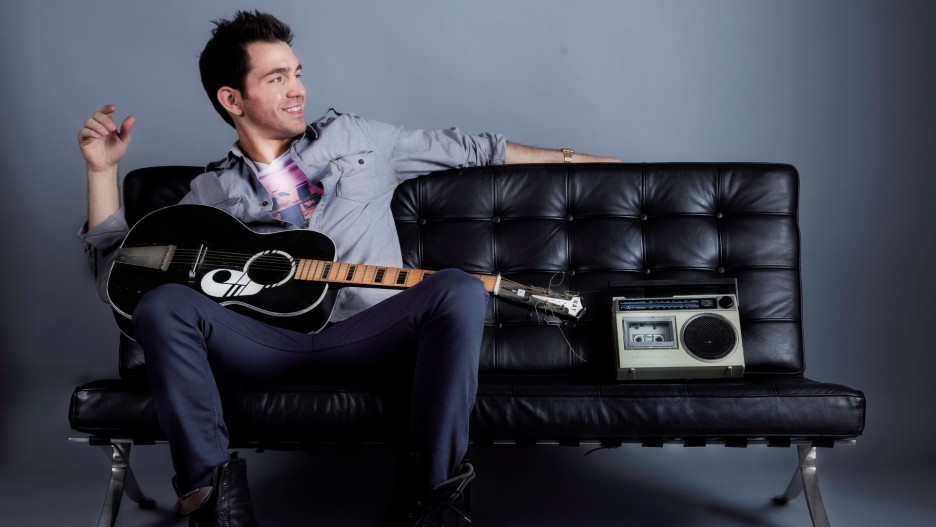 It's impossible not to enjoy the upbeat, feel-good tune of "Keep Your Head Up," the single that brought attention to Andy Grammer in 2011. His newest song "Back Home," released in April, captures the same sweet vibes and catchy lyrics, telling fans to "raise your glass" to "nights that you can't take back."  Sunday, June 28th, World Cafe Live, 8:00 p.m., 3025 Walnut Street.