Hollywood’s blockbuster movie season is officially upon us, bringing with it an endless stream of superheroes, big-star comedies, and a depressing shortage of anything really worth watching. So, what better time to curl up on your sectional for a moment at your personal multiplex? The seat is more comfy, no one is texting during a crucial scene, and the popcorn costs about 40 cents a bag.

To help you choose your films well, we present our monthly guide to what’s new and fantastic on Netflix instant streaming. 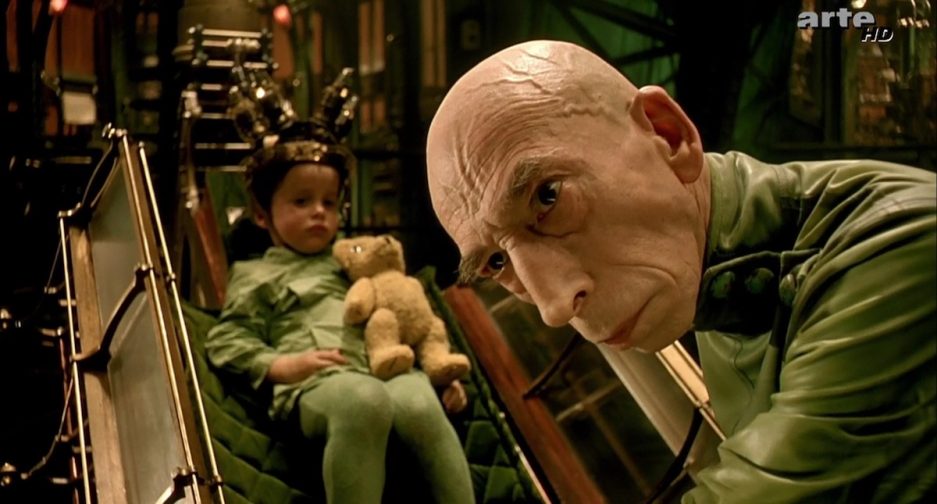 The City of Lost Children

Breakdown: A twisted scientist in a surrealist future who can't dream; so he kidnaps little children in order to steal their dreams and stay young himself.
What's the Rumpus? Welcome to the imitable surreal stylings of French visionary Jean-Pierre Jeunet, who, along with his partner Marc Caro, create an absolute whirlwind of visual splendor and complex metaphor. It's a children's fable wrapped in stunning, painterly majesty.
Trailer here. 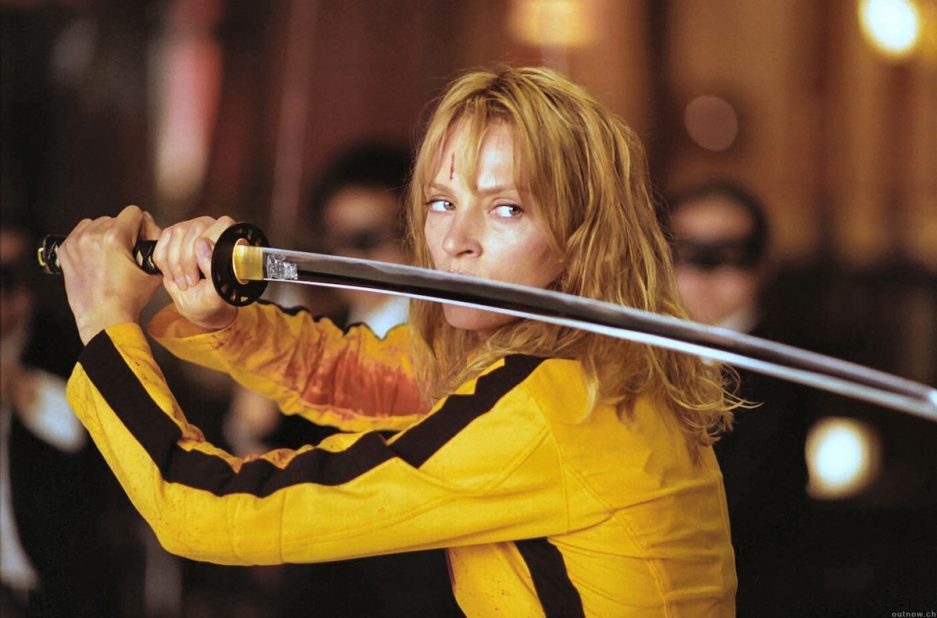 Breakdown: A former highly skilled assassin goes on a hunt for revenge after she's attacked and left for dead by her former associates.

What's the Rumpus? Say what you will about Quentin Tarantino (because, man, I certainly do), but this stylish, intricate revenge spree features some of his most enervating action sequences, and an absolute powerhouse performance from star Uma Thurman. QT has vowed to put both volumes together back into his original formulation, but for now, watching them back-to-back will have to do. 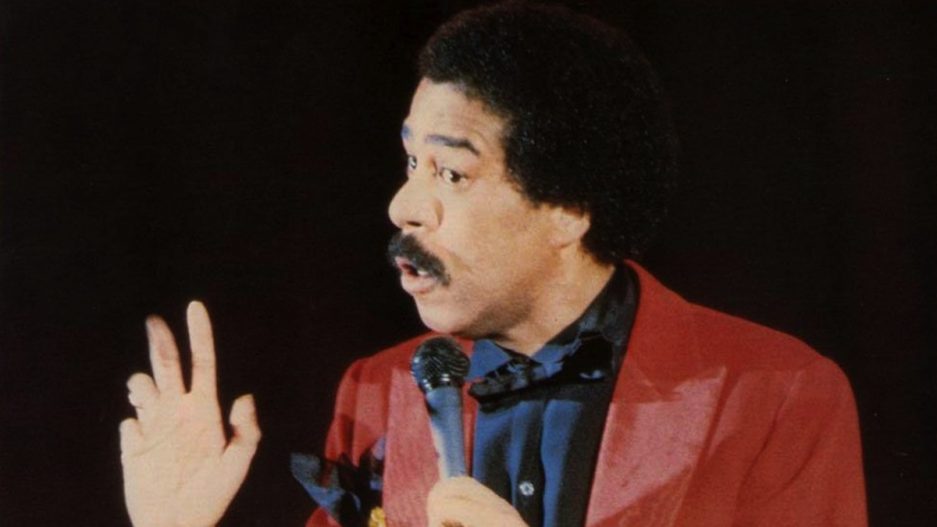 Breakdown: A live recording of one of our seminal comedians at the very peak of his standup career.

What's the Rumpus? The late, great Pryor continued to make comic history with this follow-up to the absolute classic Richard Pryor: Live in Concert. Here, the slightly more measured and thoughtful comedian riffs on everything from a trip to Africa to the freebasing accident that nearly cost him his life. 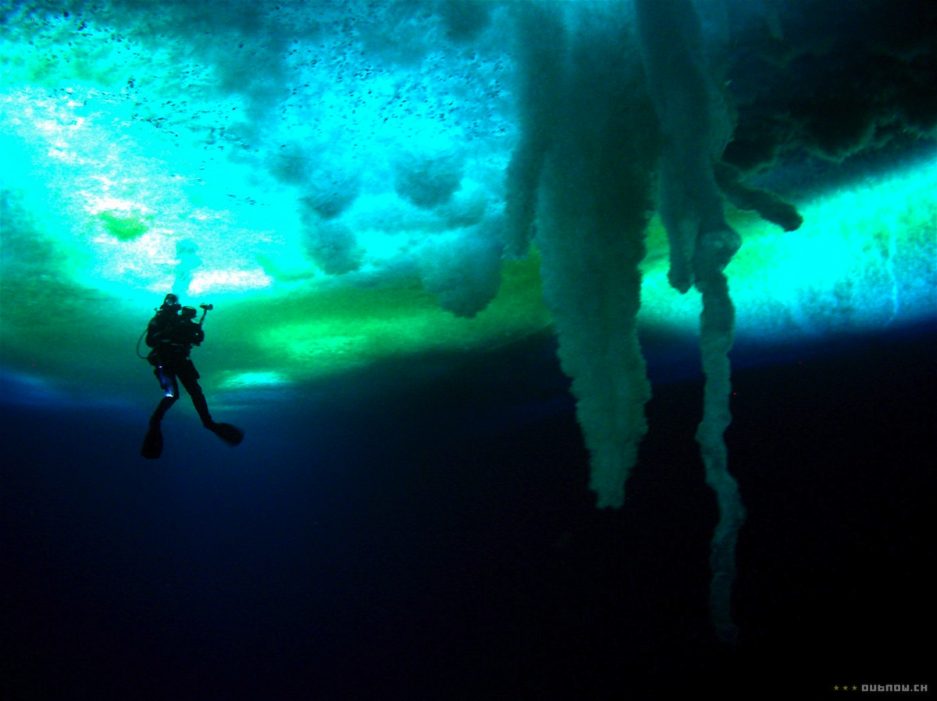 Encounters at the End of the World

Breakdown: Werner Herzog continues his cinematic journeys, going to Antarctica in order to film the wilds and curiosities of the region, and the scientists and blue-collar workers who populate the desolate continent.

What's the Rumpus? Herzog's documentaries tend to take shape around their formidable creator, and this exploration of the denizens — both on land and deep in the water — of this frozen Xanadu play like a hallucinatory vision of wonder. 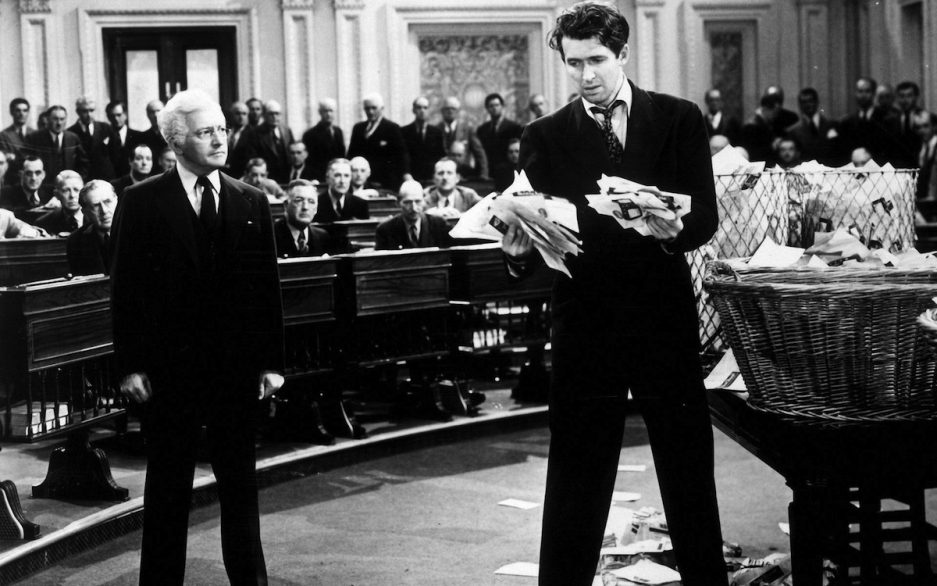 Breakdown: A naïve man is suddenly elected to the Senate, where he encounters corruption and scandal en route to passing a bill.

What's the Rumpus? One of Frank Capra's best known works finds a young Jimmy Stewart raising cain on Capital Hill, railing against the institutionalized graft of his fellow congress people, and holding forth an epic filibuster to both get his bill recognized and clear his name of a propped-up scandal. Capra being Capra, there is a ray of hope that shines through the political murk, but it comes at a heavy price.