5 Things to Do in Philly This Weekend: Arbrew, Patrick Kelly, Edie Windsor, and More

Here are 6 things we think you should do this weekend: 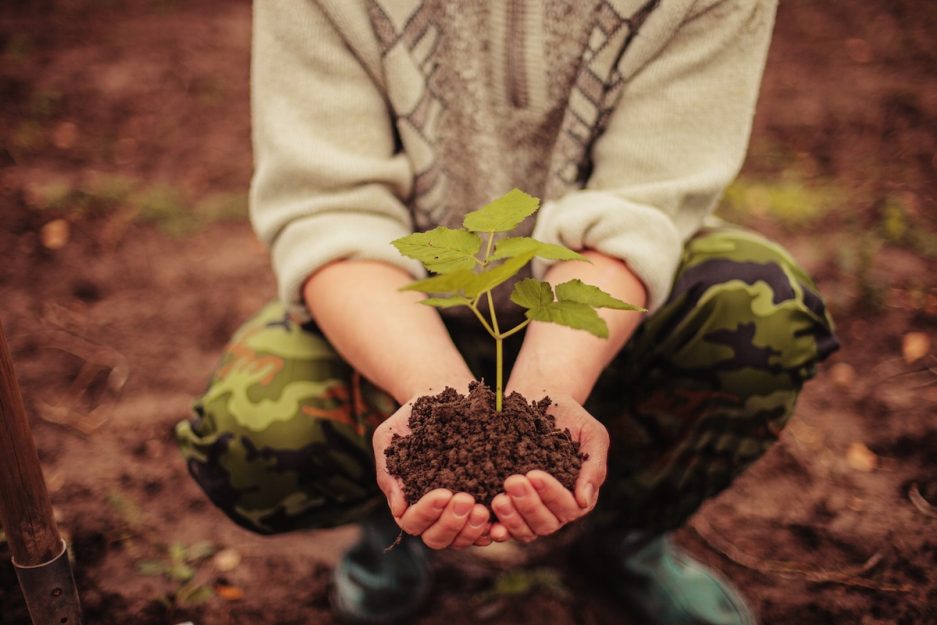 Celebrate Arbor Day with the best the Earth has to offer: trees, sure, but more importantly, plenty of hops. Yard's Brewing Company teams with TreePhilly for the first annual Philadelphia Arbrew Day, taking place at four bars around town: Bourbon Blue (2 Rector Street), City Tap House (3925 Walnut Street), Grey Lodge (6235 Frankford Avenue), Frankford Hall (1210 Frankford Avenue), or Kite & Key (1836 Callowhill Street.) Besides savoring a handful of Yards specials, representatives from TreePhilly and Fairmount Park Conservatory will be on site giving out free trees, and offering helpful tips on how to raise them. Photos taken at the event hashtagged #ArbrewDay will be entered to win a $100 gift card from Yards, a membership to the Fairmount Park Conservatory, and other prizes. Friday, April 25th, 4:40 p.m.-8 p.m., various locations. 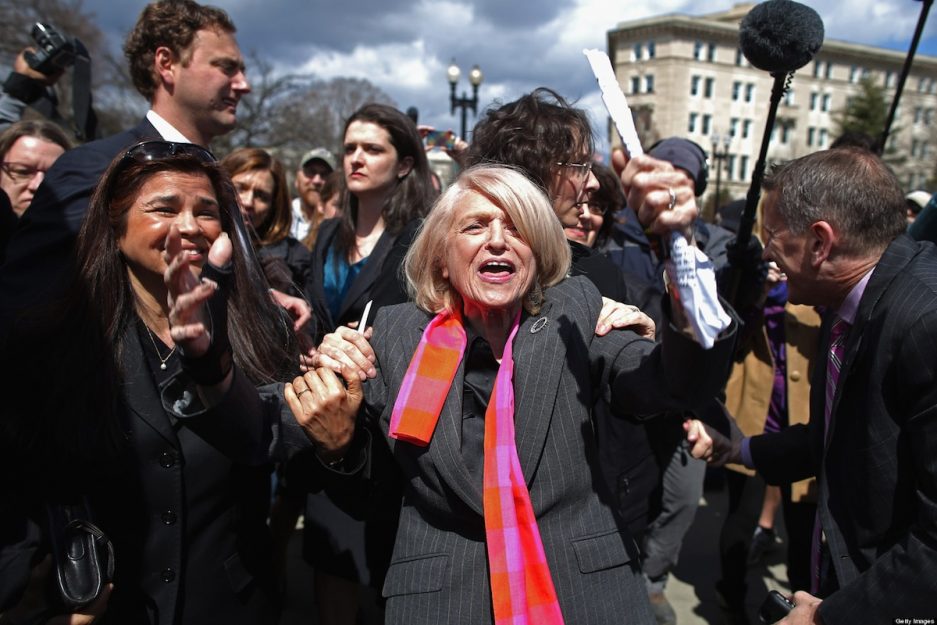 Marriage equality trailblazer — and Temple alum — Edie Winsdor will speak at her alma mater this weekend, and present a screening of Edie & Thea. The documentary chronicles Ms. Windsor and Dr. Thea Spyer's 42-year engagement and eventual nuptials in 2007 in Toronto. After the death of her wife, Windsor owed $600,000 in estate taxes that would not have existed if she had married a man. Windsor fought to right this wrong, going all the way to the Supreme Court, where, last spring, she won, putting an end to the Defense of Marriage Act (DOMA.) At this engagement, she will share her take on her game-changing triumph in an interview with local attorney Angela Giampolo. Saturday, April 26th, 2 p.m., $12, Temple Performing Arts Center, 1837 North Broad Street. 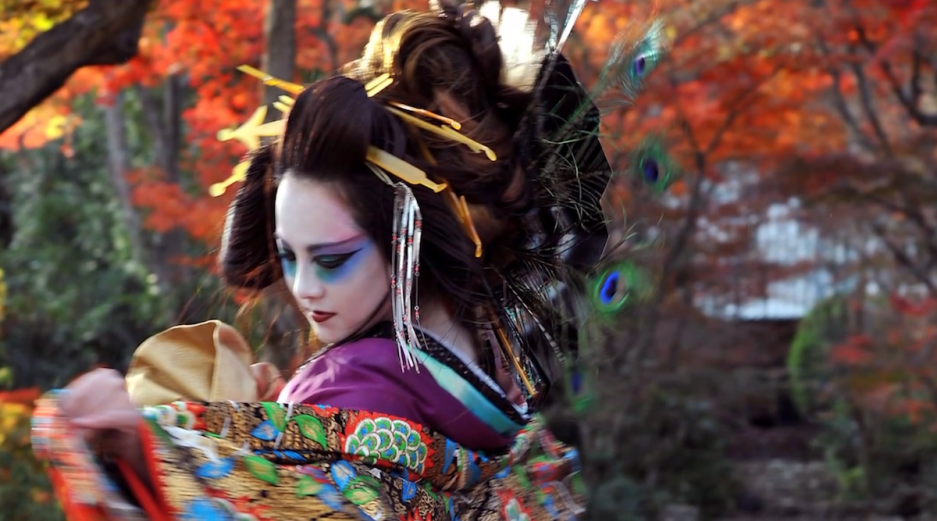 Moore College plays host to a "unique musical, art, and intercultural show" that takes on femininity in Japan from the Johmon Era to modern times. Combining history and art, and utilizing song, photography, dance, performance, and fashion, the piece looks at what it means to be a woman in Japanese culture. Guitarist/Producer Clay Sears, who has worked with everyone from Jay-Z to Rihanna to Janet Jackson, will provide the original soundtrack, creating an evening of intercultural, multigenerational interplay. Saturday, April 26th and Sunday, April 27th, 3 p.m., $18, Moore College of Art and Design, 1916 Race Street. 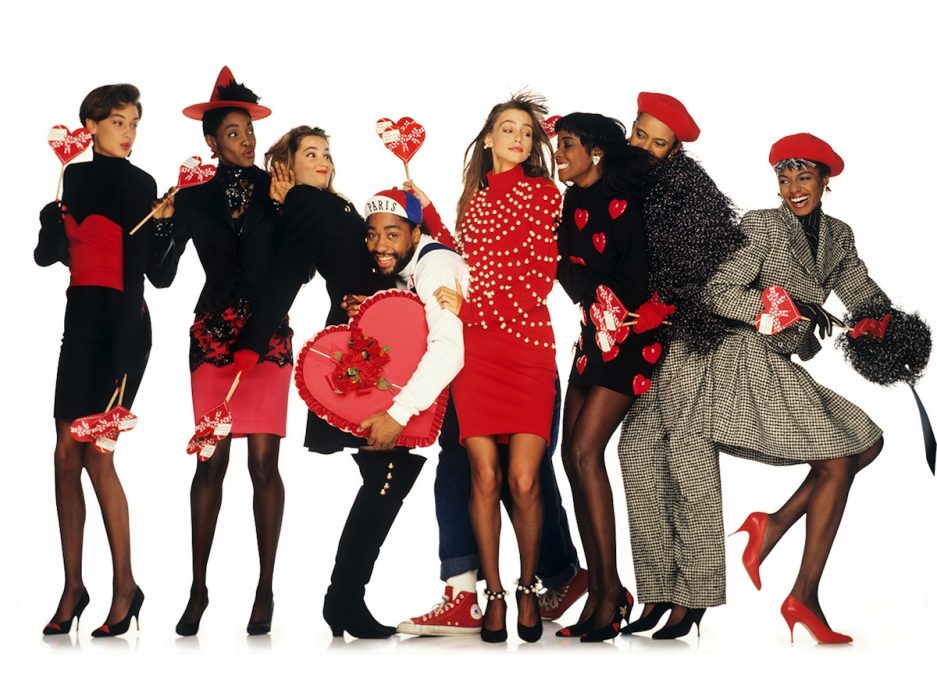 Celebrate "Patrick Kelly: Runway of Love," the much-awaited fashion exhibit at the Art Museum showcasing the stunning designs of late African American designer Patrick Kelly. Saturday's grand-opening gallery reception promises to be quite the stylish affair. "Pret-á-Porter" tickets include "southern-fried Parisian cuisine," an exhibition preview, dancing, and cocktails. The very haute "Haute Couture" tickets get you all of the above, plus access to the VIP lounge and a private tour with exhibit curator Dilys E. Blum. Oh la la! Saturday. April 26th, 7 p.m., $150-300, Philadelphia Museum of Art, 2600 Benjamin Franklin Parkway 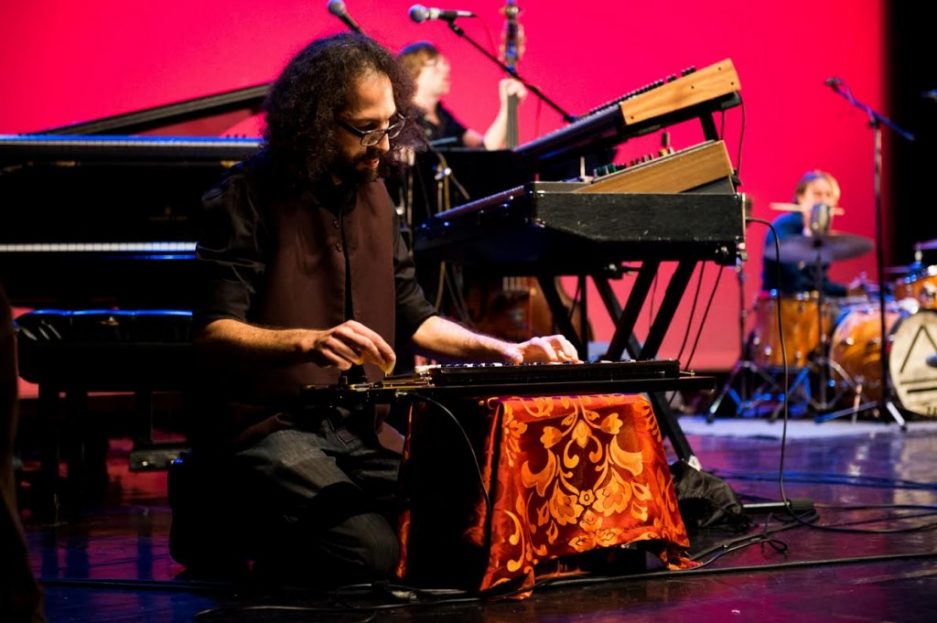 Want to look further ahead? We’re keeping track of must-dos through June in our Philadelphia Event Listings.