Enjoying the somewhat peculiar charms of the Tribeca Film Festival, I’ve taken in a host of films on my first two days. Here are some of the highlights. 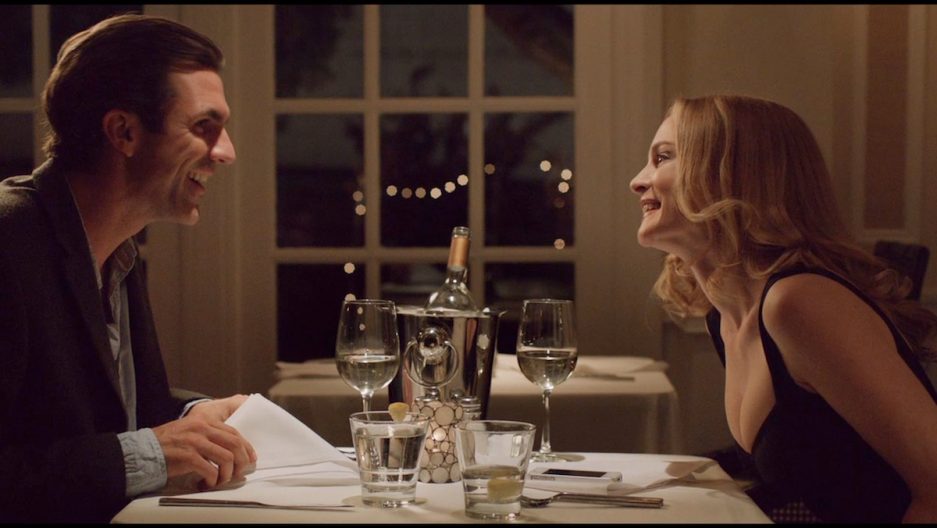 Goodbye To All That

A thoroughly charming film from writer/director Angus MacLachian (Junebug) about an amiable married man named Otto (Paul Schneider) whose wife (Melanie Lynskey) suddenly blindsides him with a separation, leaving him and his relationship to his young daughter in a sort of limbo. It's something of a comedy (part of the film's conceit concerns the various nutty women Otto gets tangled up with as a newly single man) but with the skillful touch of its celebrated director, it's also able to shift into heartfelt drama. Some of the female characters are pretty much stuck on single-note keys (including that of his ex-wife, to the film's detriment), but there are enough dazzlingly realized moments between both genders that it works quite well, anyway. 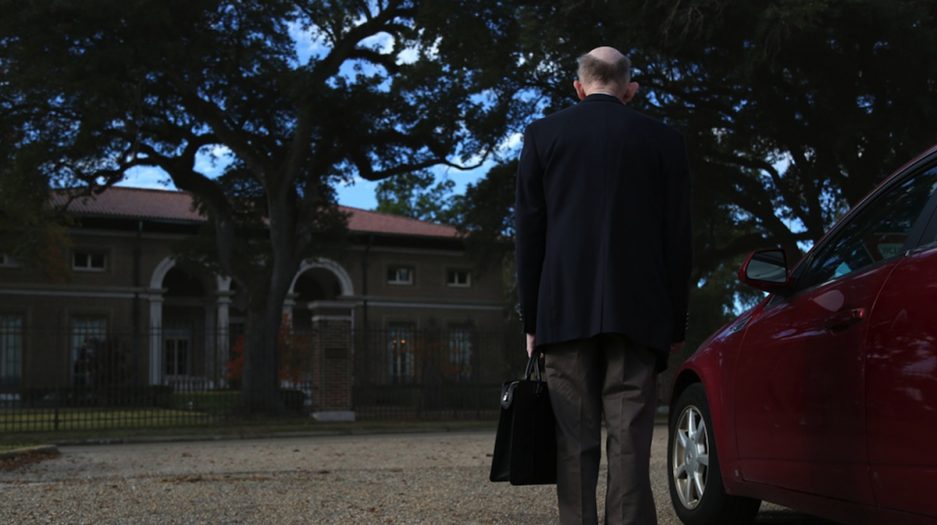 Beguiling and witty, this doc from a trio of directors (Sam Cullman, Jennifer Grausman, and Mark Becker) concerns the curious case of Mark Landis, a skilled artistic mimic whose shtick involves forging a well-known artist's work and then "donating" the piece to a museum as the real thing. The film follows both Landis, at work on his elaborate deceptions (one of the guises he uses to donate the works is as of a priest), and Matthew Leininger, a former museum registrar Landis once duped, who is hot on his trail. Somehow, the film allows you to pull for both of them. 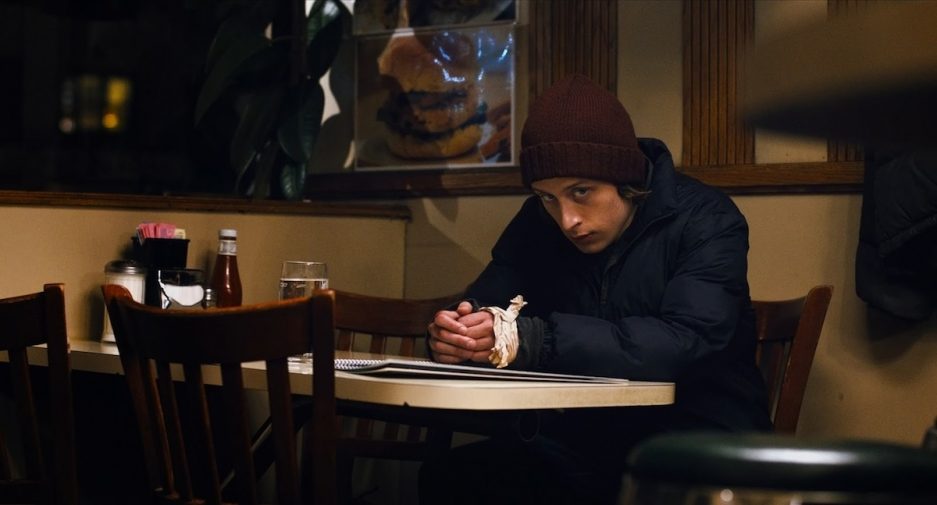 A showcase for the considerable chops of Rory Culkin — yes, finally, we are at the youngest of the Culkin brood — who plays the titular character, a sweet, somewhat mentally unbalanced young man who, shortly after being released from the hospital after being committed, goes on an ill-advised, shaggy dog quest to find a girlfriend from some years ago in hopes that she will give his ever more unhinged life distinct meaning. Lou Howe's film starts with Gabriel as a distant cypher but deftly spins his audience ever more deeply into his mindspace. 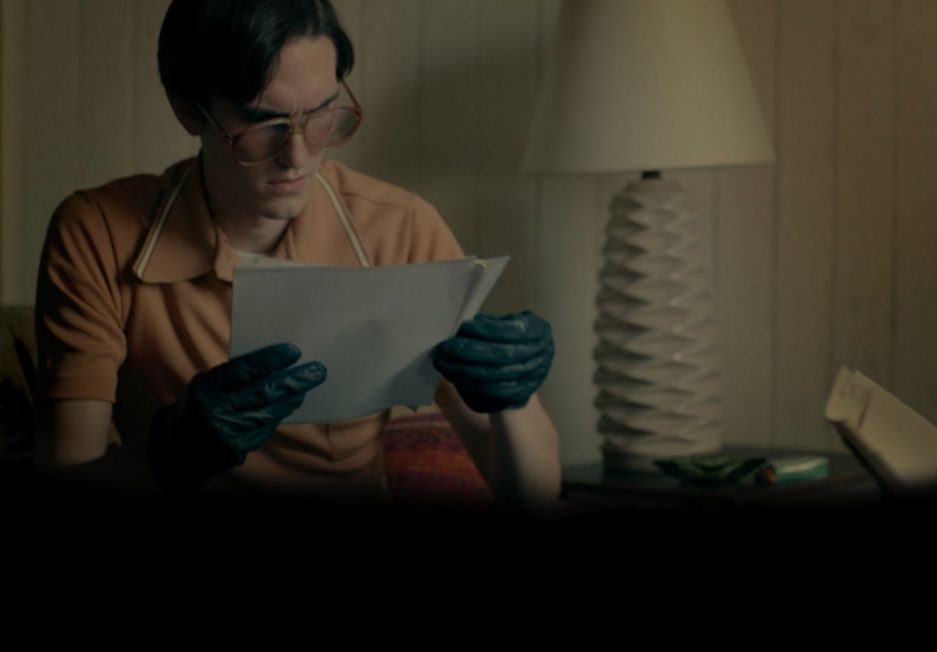 A must-see doc about an infamous break-in into an FBI regional field office in Media, Pa., by a grassroots group of operatives known only as the Citizens Commission to Investigate the FBI, and their subsequent releasing of those incriminating documents to newspapers and media outlets all over the country. Never caught, the group has only recently come out of hiding and admitted to the crime — a game-changing event that eventually forced the formerly all-powerful FBI into serious reform. The film doesn't make the connection overtly, but the echoes of the current Snowden affair are absolutely unmistakable. 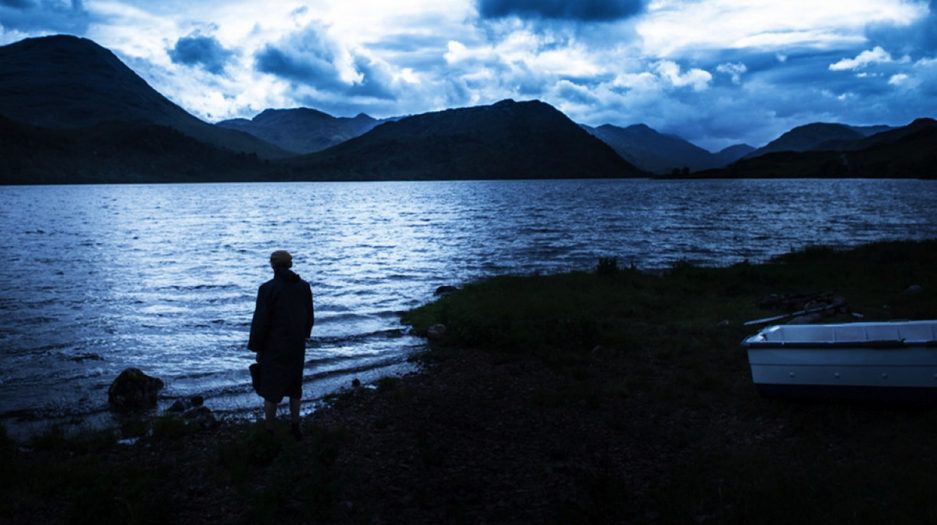 Another enchanting doc about an eccentric man doing something slightly extraordinary. Ed Perkins captures the whimsical joy and sadness of his protagonist, Garnet Frost, as he goes on yet another madcap adventure to return to the particular spot in the Scottish highlands where he almost died 20 years before while on a search for buried treasure. Garnet is a fascinating character, equal parts mad, creative genius and tragically lonely.