6 Things to Do in Philly this Weekend: Philly Tech Week To-Dos, PHAIR Debuts, Brat Does Radiohead and More

We round up six of the weekend’s best to-dos, including Philly Tech Week haps, the debut of PHAIR, Brat Production’s performance of Radiohead’s Hail to the Thief, and more. 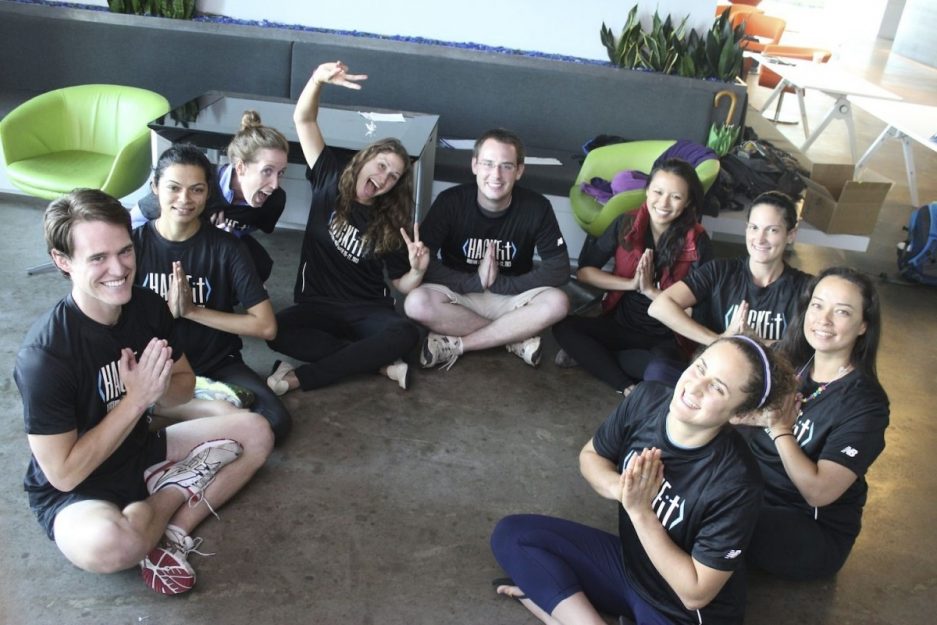 Philly Tech Week 2014 kicks off this weekend with 140 events spanning the week-long citywide festivities. Friday night events include fitness-infused startup competition Hackfit Philly, an Animate Exhibit at AIGA Philadelphia's SPACE, and a happy hour at Kite and Key. The event everyone's talking about – Tetris on the Cira Centre building — has been postponed to Saturday, at The Oval on Benjamin Franklin Parkway. That concludes a full day of geek-y to-dos, including Light Hacking Weekend, Biodata Sonifications Works, and a meeting of the Philadelphia Podcasting Society. On Sunday you've got Baseball Hack Day, the Attic Youth Center's tech-meets-dance performance GPS Bodies, and another round of video games on the Cira Centre building. For more information on all this stuff, plus details on what's happening next week, go here. April 4th-April 12th, various times, locations and prices. 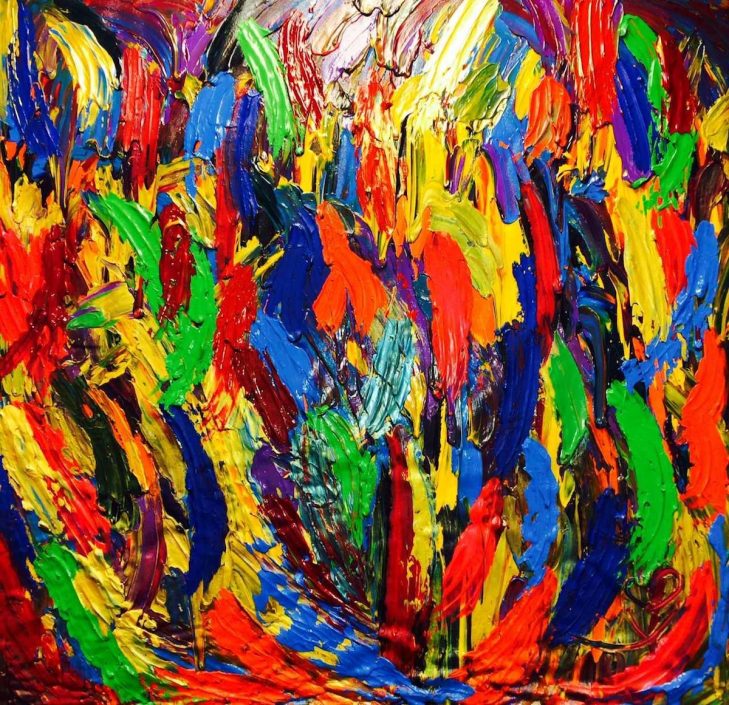 "Everlastin9" at the Bazemore Gallery 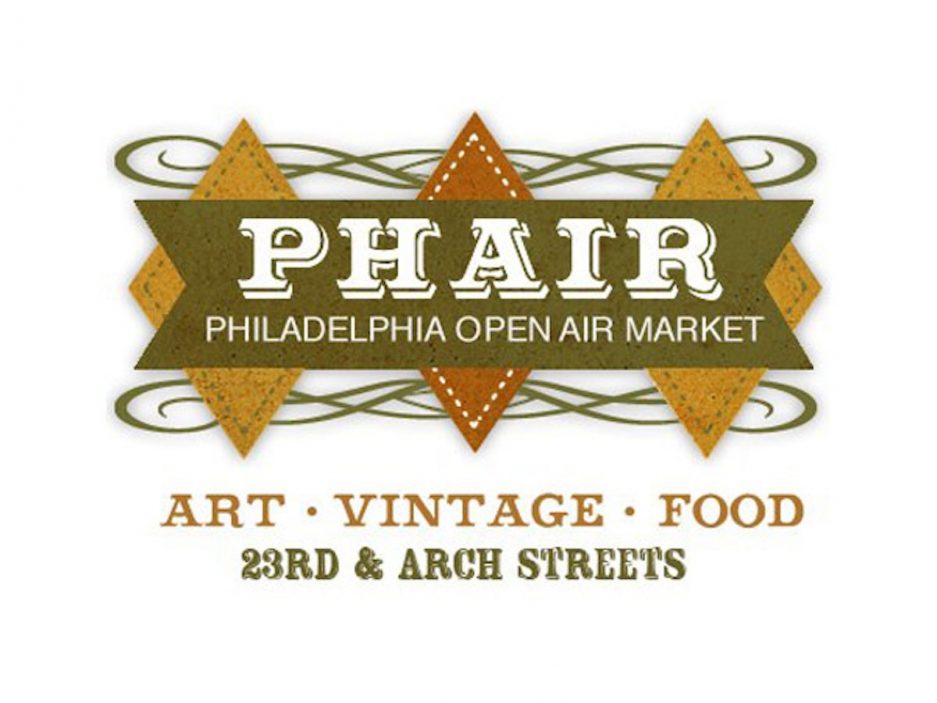 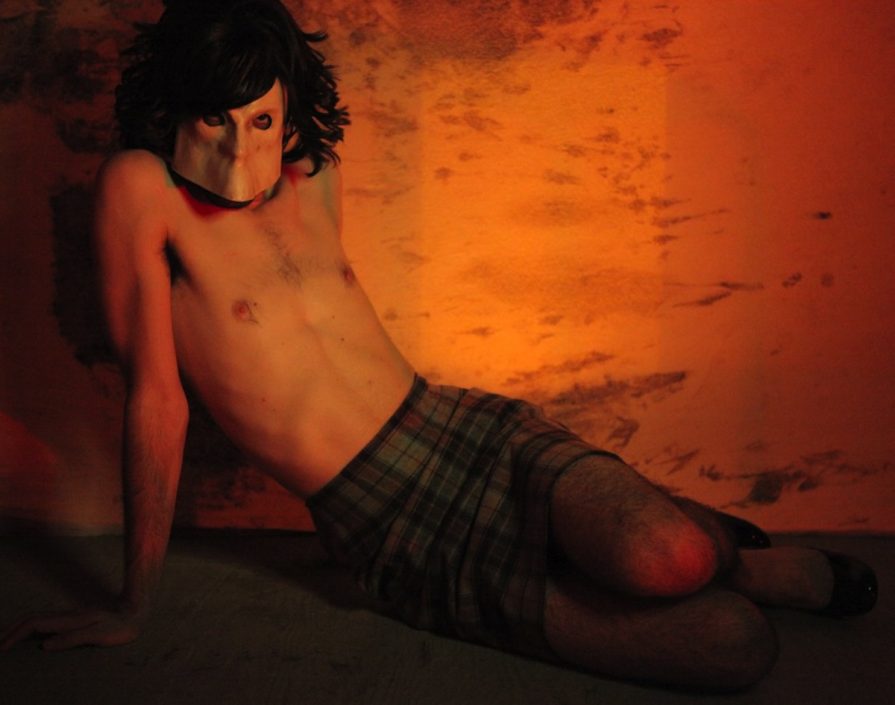 BRAT AID: Hail to the Thief

Brat Productions' usual cocktail of theater, dance, and music gets a twist this Sunday, with collaborations from On a Sunday, who will perform Radiohead's Hail to the Thief in its entirety. Accompanying the performance are dance/theater company Birds on a Wire, and performance artist Mark McCloughan (aka the fabulously deranged Ms. Teena Geist, pictured). Brat once again delivers, as its tagline states, theater that rocks. The night's festivities go towards maintaining the theater company's upcoming productions. Sunday, April 6th, 7:30 p.m., $15, Underground Arts, 1200 Callowill Street. 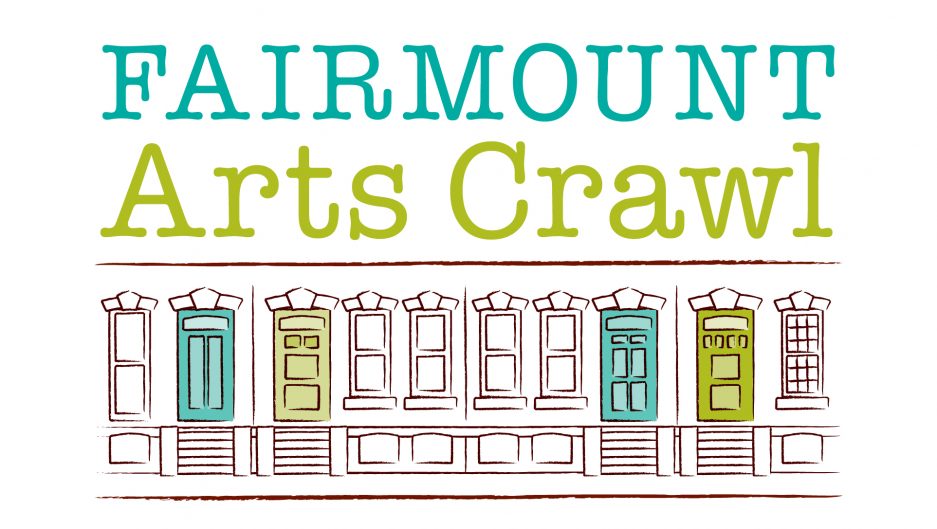 The Fairmount neighborhood whips out the craft supplies this Sunday for its annual day of art and culture. Local businesses (and the street) will become impromptu galleries for artists , musicians, and vendors. Also featured will be live-art demonstrations, and food and drink from a bevy of Fairmount establishments. Sunday, March 6th, 2-6 p.m., Fairmount Neighborhood. 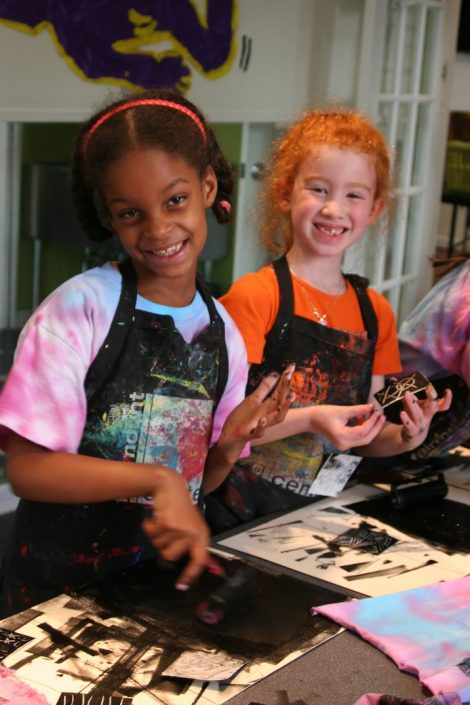 Running in conjunction with the Fairmount Arts Crawl, the Fairmount Art Center sets up shop for to celebrate its 10-year anniversary. In three large tents along 25th Street, the Center will host family-friendly crafts, a photo exhibition, print-making, and pottery workshops, and an art show featuring work by students from both its Fairmount and Queen Village locations. Sunday, April 6th, 2-6 p.m., Fairmount Art Center, 2501 Olive Street.

Looking for something else? Visit our Philadelphia Event Listings page for a good rundown of local goings-on through June.