While elected officials were in New York for the Pennsylvania Society Dinner, civically engaged young professionals talked policy and politics, and shared their visions for the future. On Saturday, December 14th, the region’s up-and-coming leaders and rising stars gathered at the inaugural Pattison Leader Ball in the Red and Clover Rooms at the Hyatt at the Bellevue. The Pattison Leader Ball brought together civically engaged young professionals to network and engage in conversations about the state of Pennsylvania policy and politics. It was held on the same night that Pennsylvania’s elected and selected officials and power brokers shared their visions of the future at the Pennsylvania Society Annual Dinner in New York City at the Waldorf Hotel. 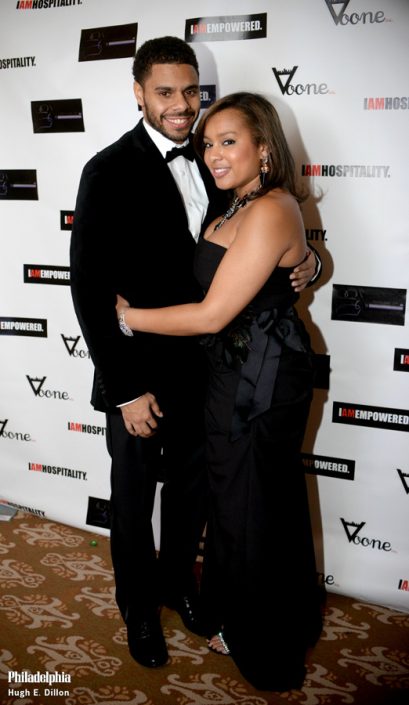 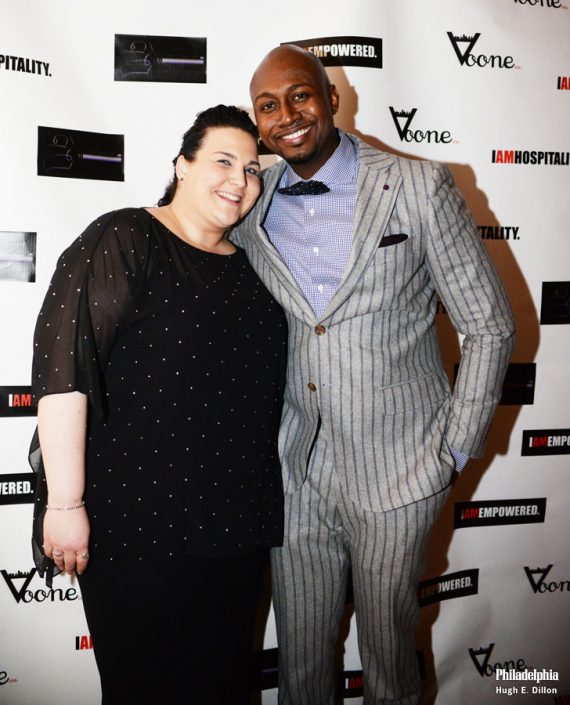 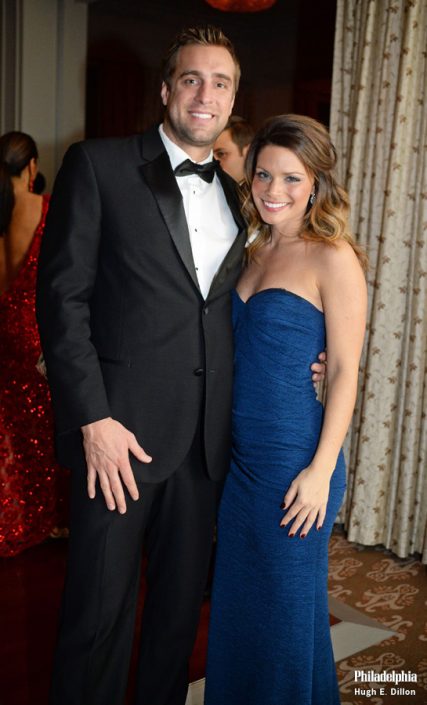 The Pattison Leader Ball is named for Pennsylvania's two youngest governors: Robert Pattison of Philadelphia, who was 32 when elected in 1882, and George M. Leader of York County, who was 36 when elected in 1954. Gov. Leader's 30-something grandson, George M. Leader IV, spoke at the three-hour cocktail-then-dance party, on how important it is that young people get involved in their communities for the betterment of society. With him is Danielle Kroon. 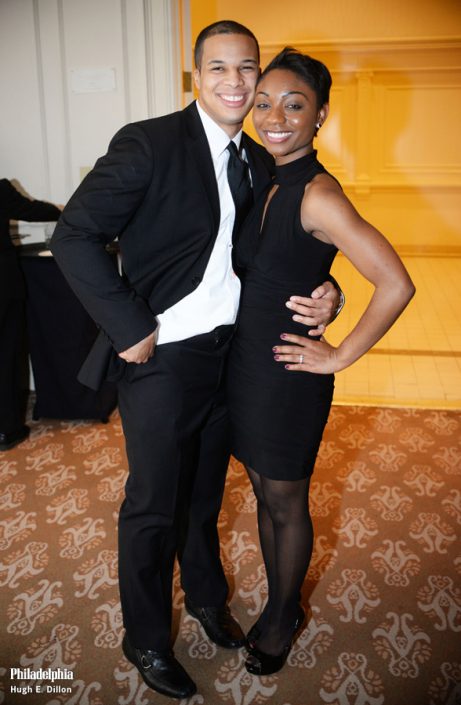 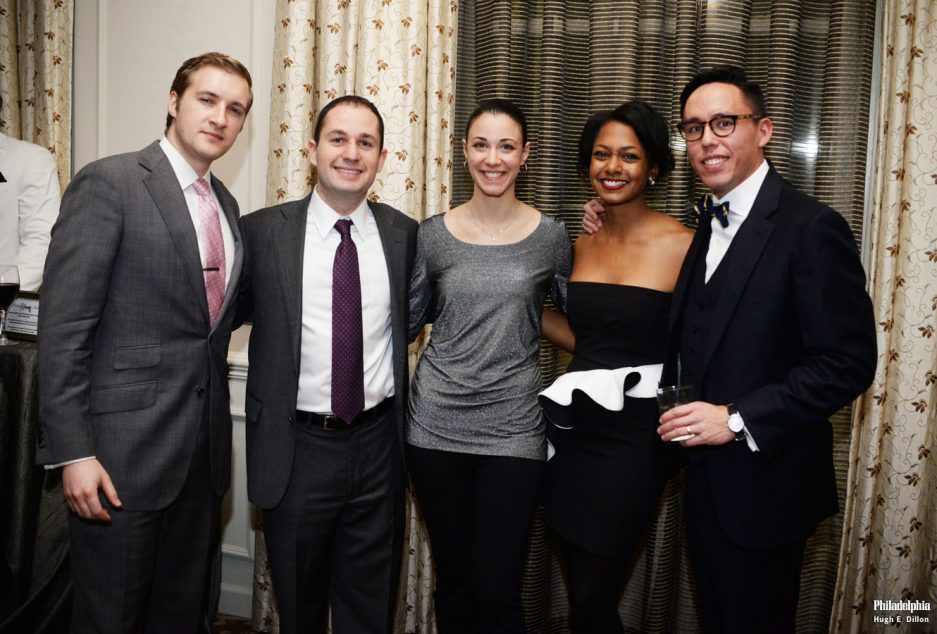 From left: William Shuey, staff attorney at Regional Housing Legal Services, Ori Feibush, owner and founder of OCF Realty and the OCF Coffee Houses and a candidate for City Council, Elise Lemay, OCF Realty, Lindsay Tucker So, research and policy associate, Office of Arts, Culture and the Creative Economy for the City of Philadelphia, and Anthony So, analyst at BlackRock. 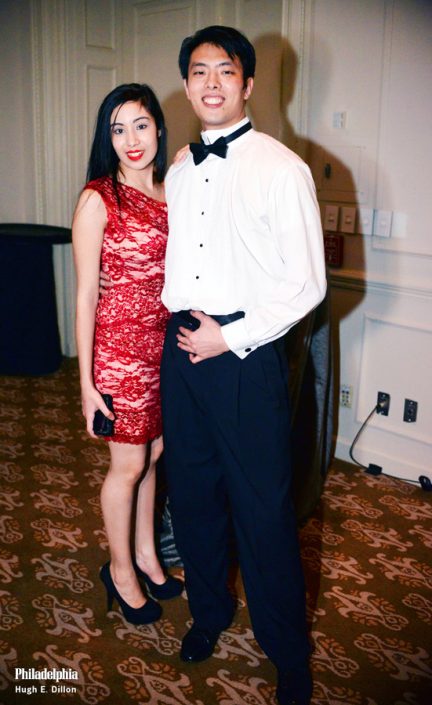 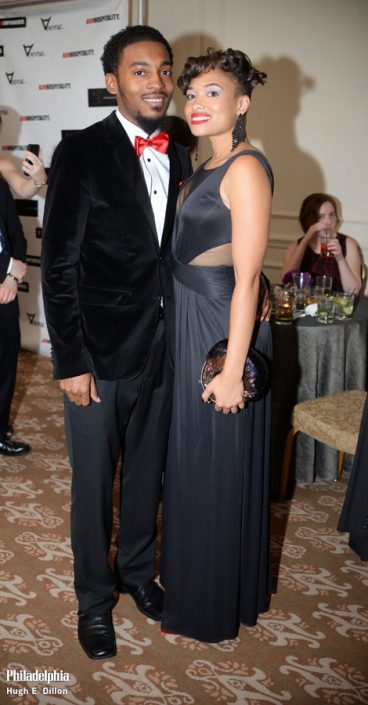 Chill Moody and Cyra Copeland. Congrats to Chill, who won Artist of the Year at last night's Philly Hip-Hop Awards at the TLA. 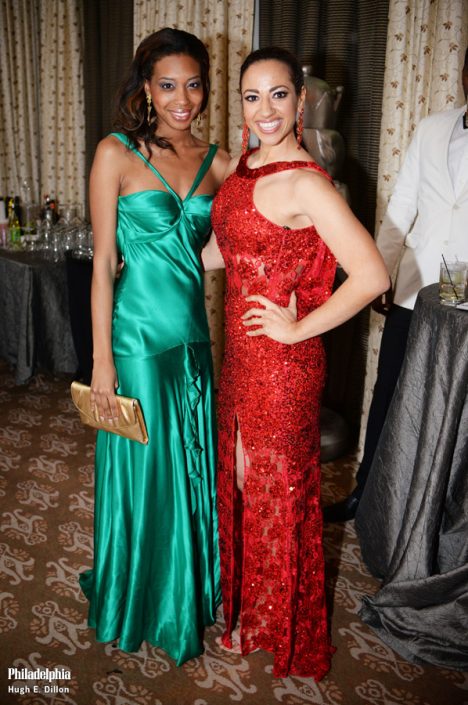 From left: Elliot Griffin and Ariane Datil. Both were top-15 finishers in the Miss Pennsylvania 2014 pageant. 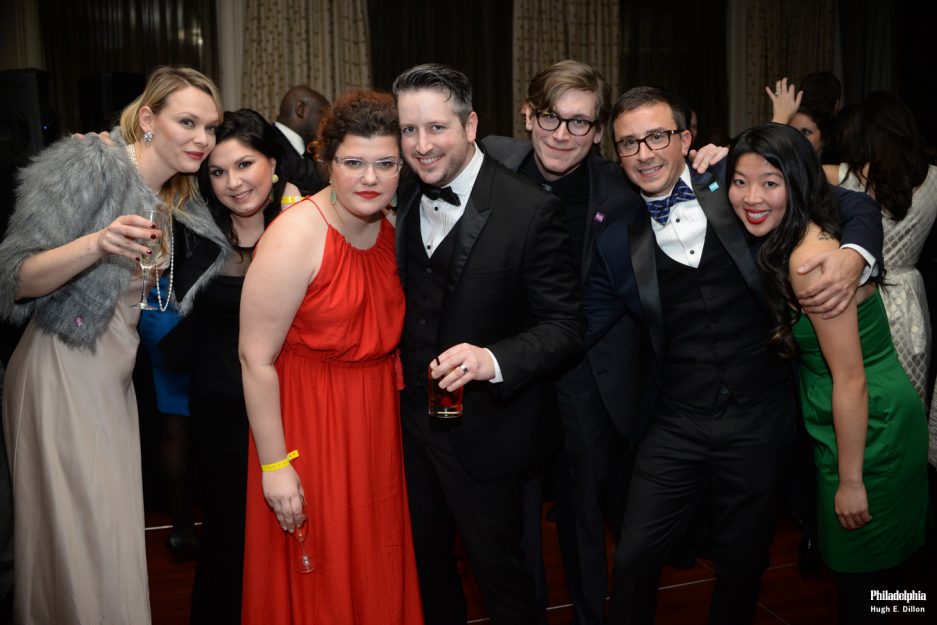 From left: Kris McElligott, Maggie King, Alex Dwyer, director of The Bond Society at The Bond, John McElligott, York Development Authority, Ben Kinner, Josh Hankey, Susquehanna Renovations and Ai Vuon. Business partners McElligott and Hankey are doing great things to redevelop York, Pennsylvania. "We're here at the Pattison Leader Ball to make connections, to tell people about the great things going on in York. We want to build a global community," McElligott told me. "We're a bridge between a lot of neighboring cities, Washington, D.C., Philadelphia and New York, and it would benefit them to come and see what York has to offer."