As far as holiday parties go, no one throws a more eclectic one than Karen Daroff and James Rappoport. The couple’s bi-annual holiday party (Daroff is the president of Daroff Design, Rappoport is an architect at DDI Architects and VP of Daroff Design) is held at their beautiful home, “Parks Edge,” a unique house set in Wissahickon Park. Nestled on the side of a hill, Parks Edge was designed by James; Karen designed the interior. 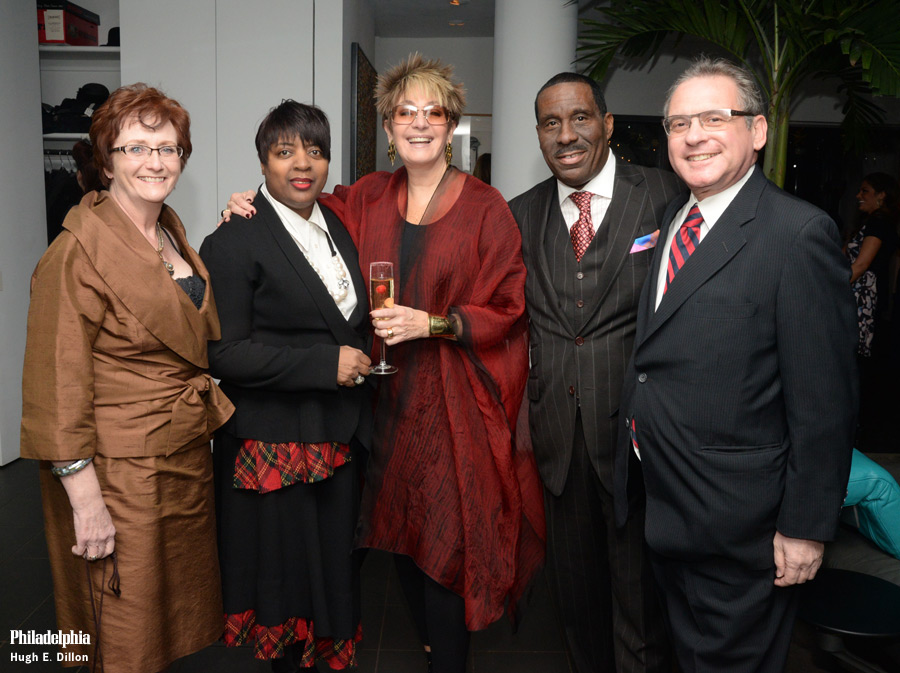 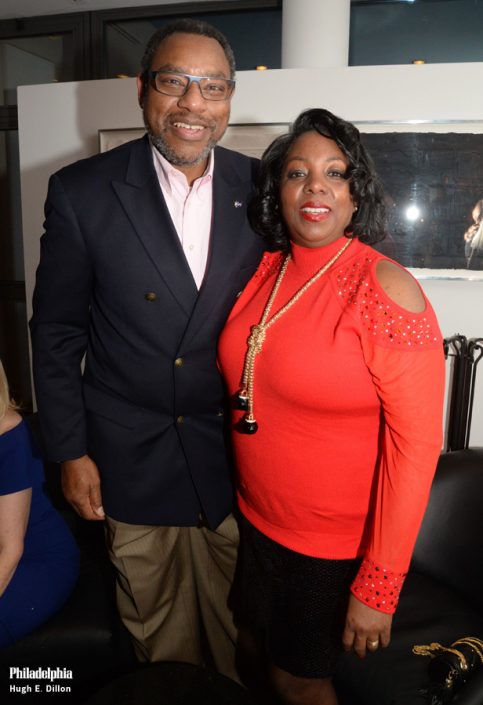 Derrick Pitts, chief astronomer and planetarium director for the Franklin Institute, and Linda Carroll-Pitts. Derrick tells me there are two highlights in the December sky other than the North Star. At sunset, look toward the southwest to see Venus, then later in the night look at the very bright Jupiter overhead. This weekend the annual Geminid meteor shower peaks. Here's hoping we can see it, what with snow is predicted for Saturday. 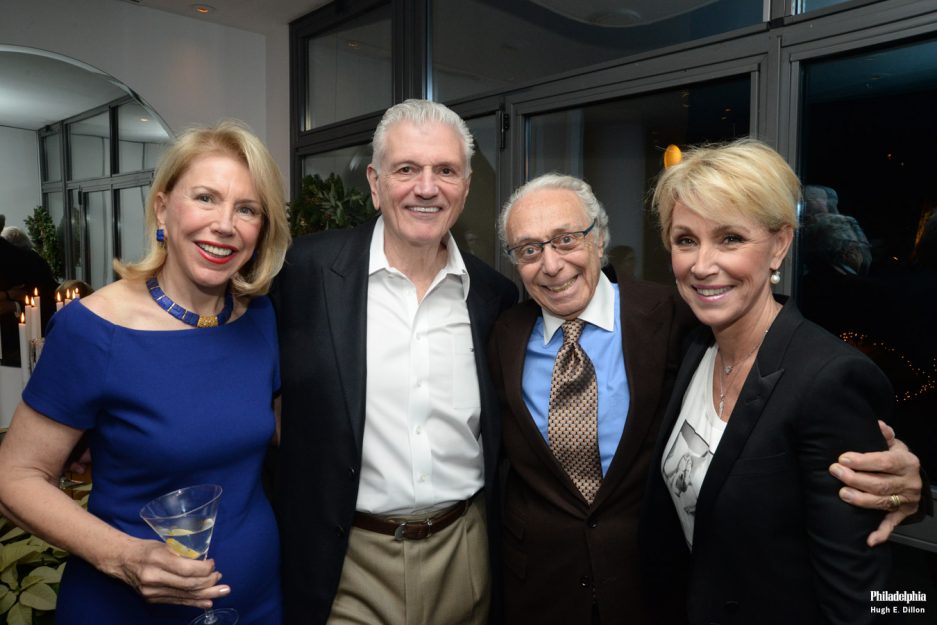 From left: Linda and Tom Knox with Paul and Wendy Rosen. 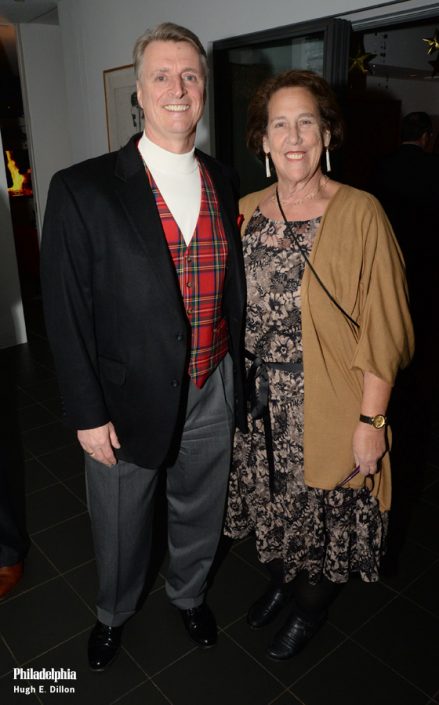 Mickey Rowley of Top of the Tower event space and Rina Cutler, deputy mayor for transportation and public utilities. 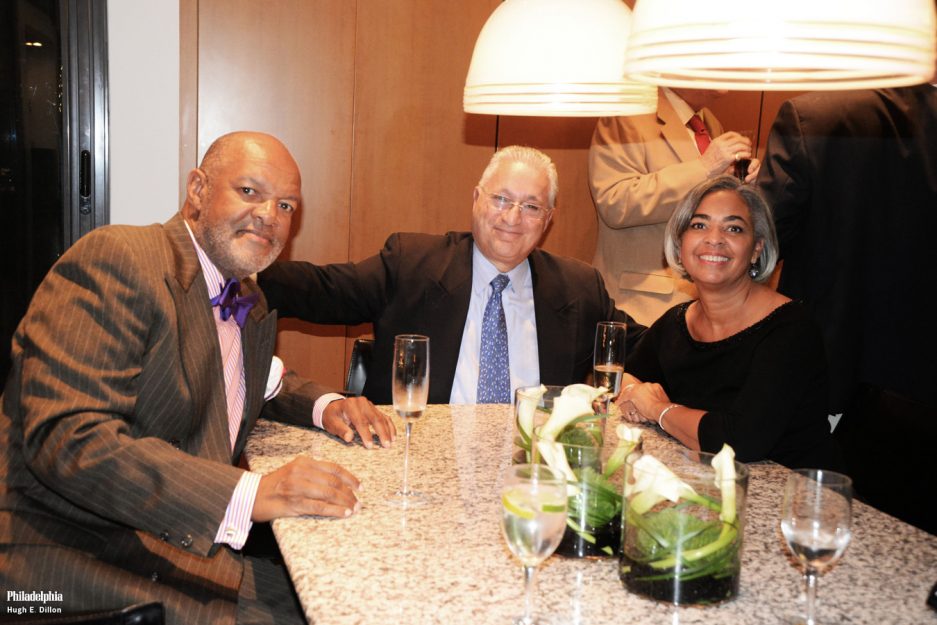 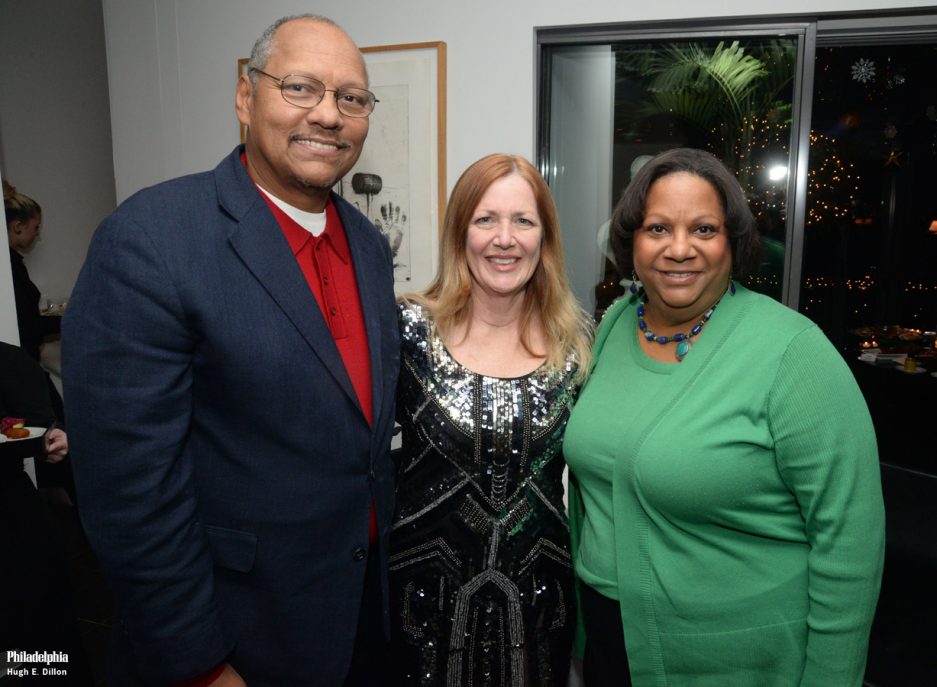 From left: Bernie Lee, Anne Myers and Kathy Lee, associate producer of the Trudy Haynes Show. Kathy tells me that the legendary Trudy Haynes, 87, had open-heart surgery this past year. Her recovery has been remarkable and she's already back to work doing her TV show for the Bounce Network. 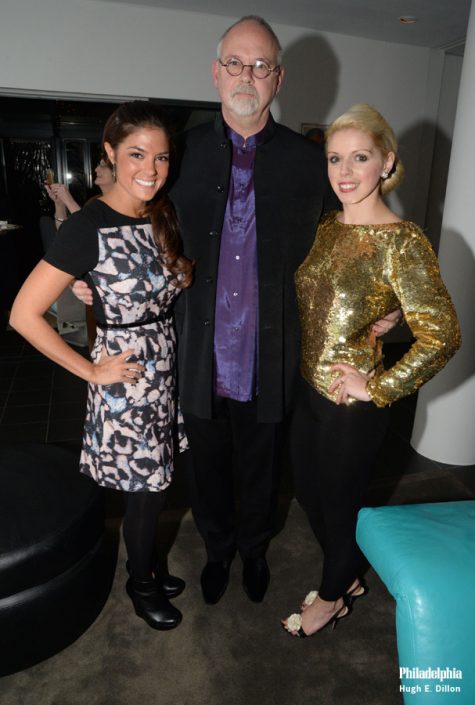 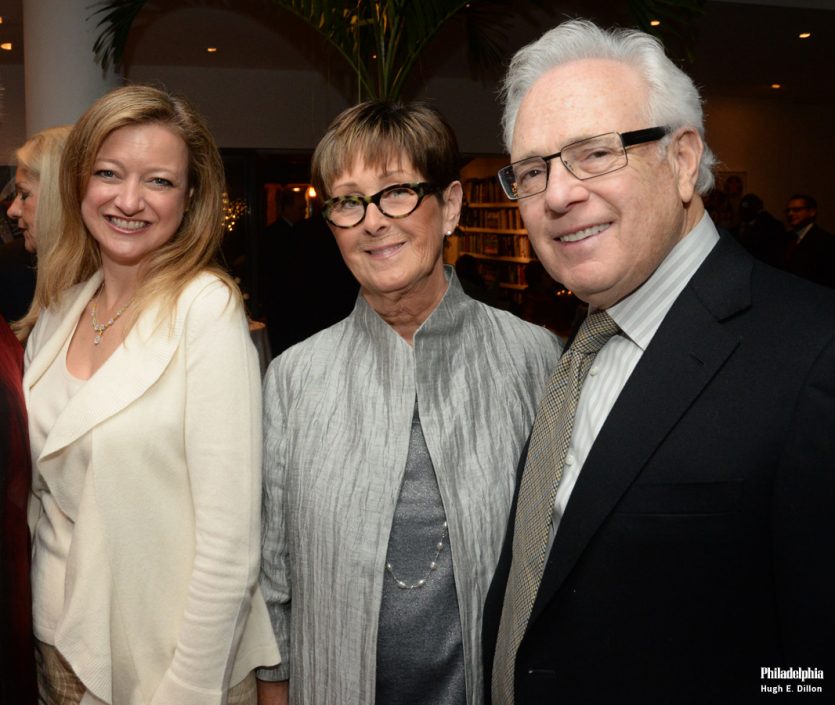 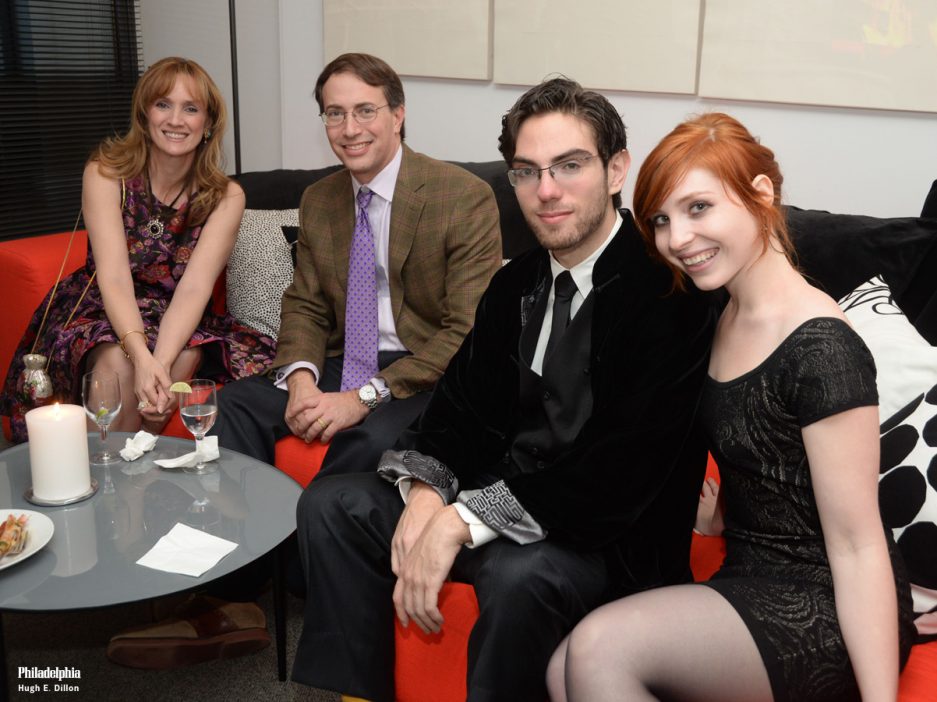 From left: Nicole Marshall and Stephen Marshall with Robert Rappoport and Laura Bradburn. 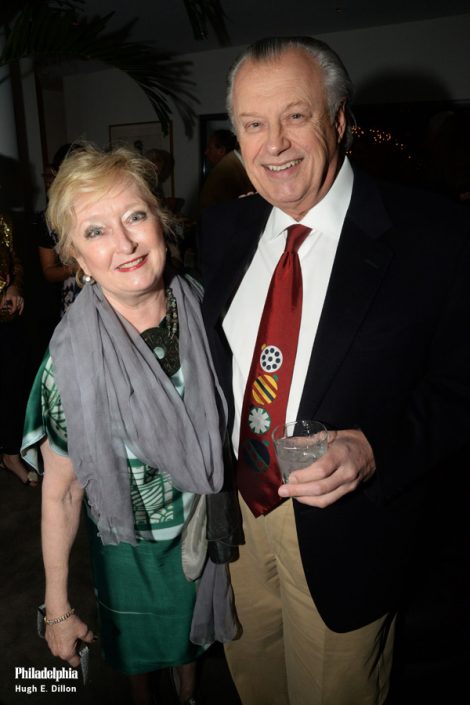 Karen Randal, director, Office of Business Attraction and Retention for the City of Philadelphia, and Bob Toryak, CEO/President at The Toryak Group. 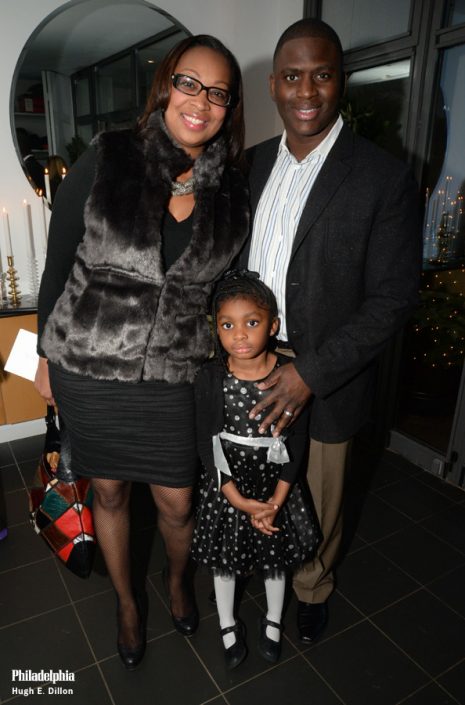 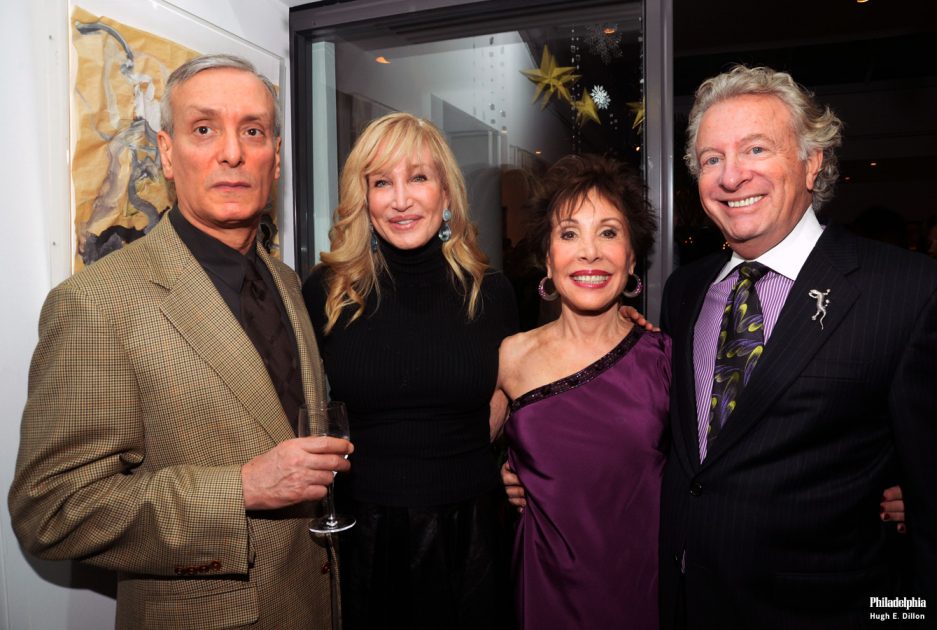 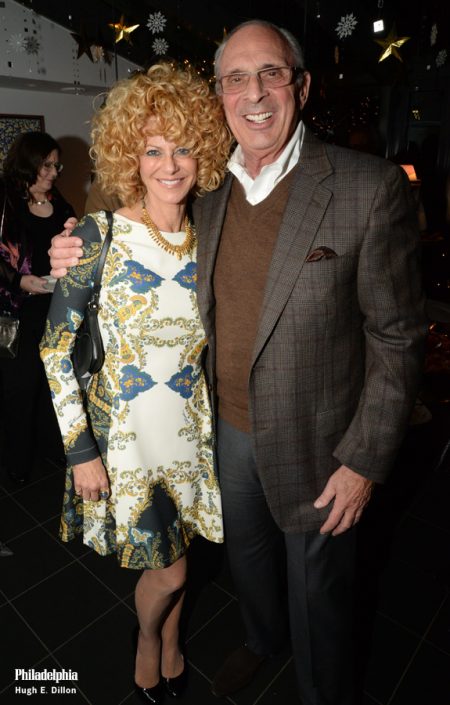 Sharon Pinkenson and Joe Weiss. On New Year's Eve they like to go to D'Angelo's with their granddaughter then back home to ring in the new year. What are you doing this year? 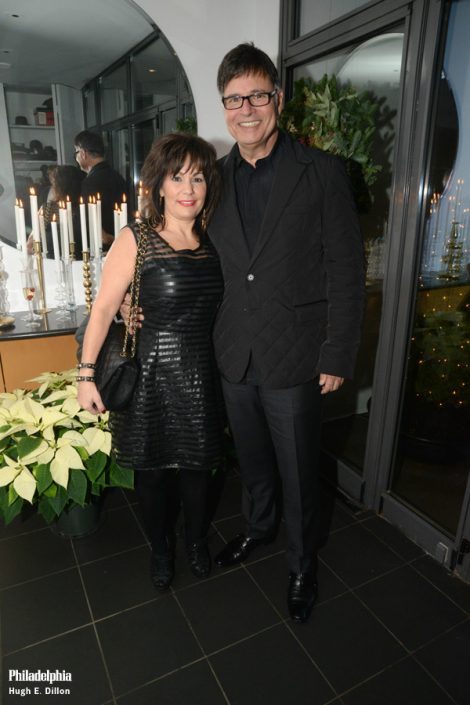 Judge Maria McLaughlin and Jonathan Saidel, former Philadelphia City Controller. The duo tells me that on Christmas Eve they celebrate the Feast of the Seven Fishes and include gefilte fish on the menu. 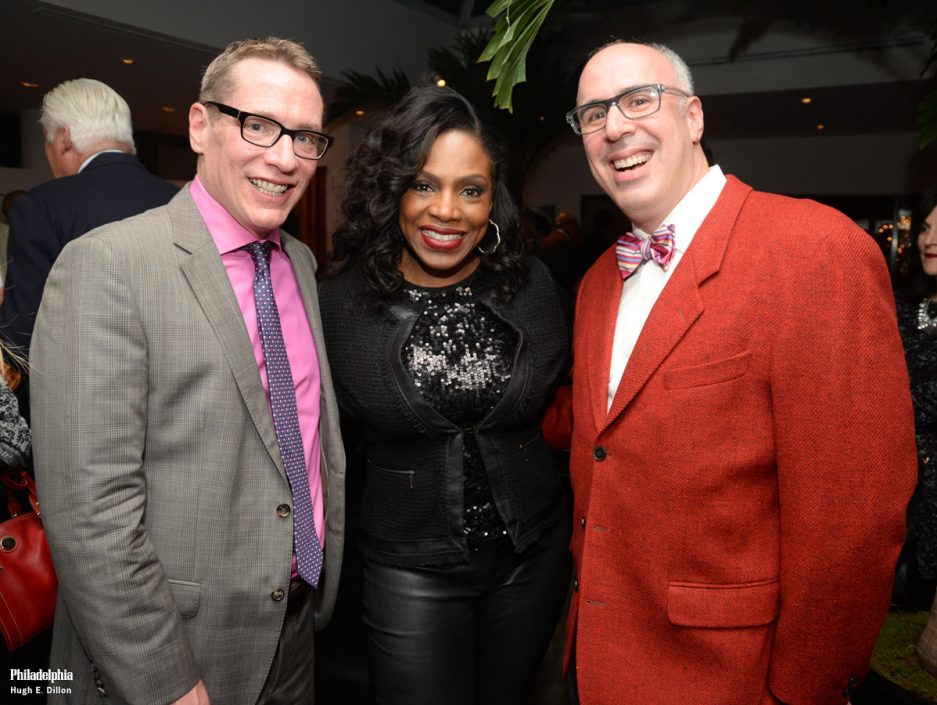 From left: Jim Miller, Sheryl Lee Ralph and David Schwartz. Sheryl tells me that her Nickelodeon show, Instant Mom was just renewed for another season. Next Friday she and her husband, Sen. Vincent Hughes, will be hosting their annual “Holiday Affair with a Flair” to Benefit SHARE Food Program of Pennsylvania. Last night the couple enjoyed a holiday party at the White House with the Obamas. Jim and David attended one of my favorite parties this past year, which I'll talk about in my year-end wrap-up column in two weeks.

HughE Dillon covers parties, events and more for Philadelphia magazine’s The Scene. You can follow him on Twitter @iPhillyChitChat and visit his daily online social diary PhillyChitChat.com.