More than 300 guests gathered at the Horticulture Center to advocate for animals. Thursday night the PSPCA hosted its first annual Bark & Whine Gala at the Fairmount Park Horticulture Center in Philadelphia. More than 300 people came out to advocate for animals. The generous support helps thousands of animals. In 2012, the PSPCA handled more than 10,000 reports of cruelty, found homes for more than 7,000 animals, treated more than 30,000 animals, and performed more than 12,000 spay/neuter surgeries. 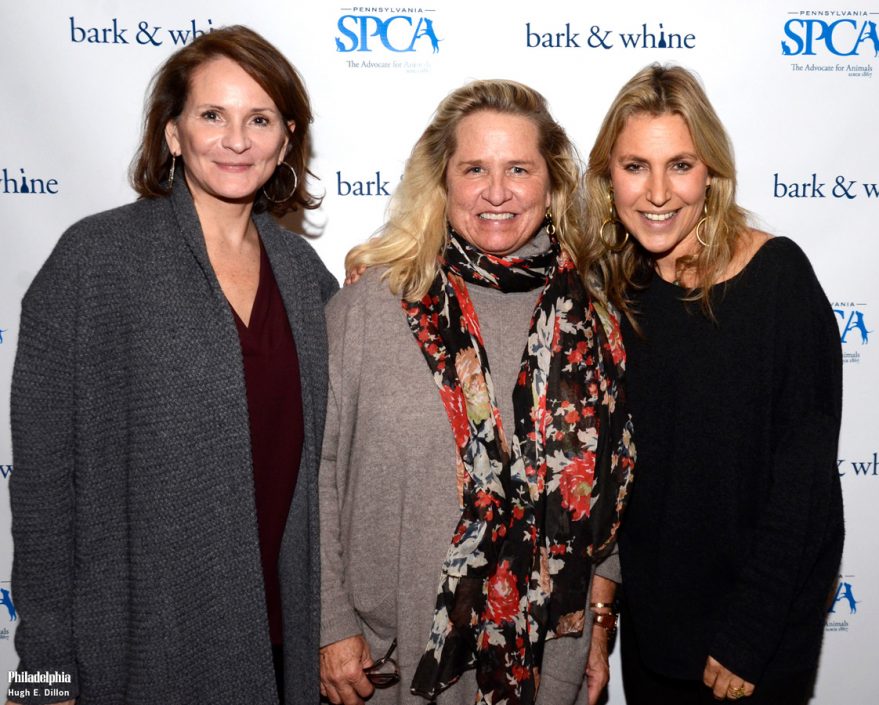 From left, Bark & Whine committee co-chairs: Lydie Brown, Anne Hamilton and Patty Isen. At the event, organizers celebrated Anne's birthday by surprising her with a cake, and well-wishers by singing happy birthday. 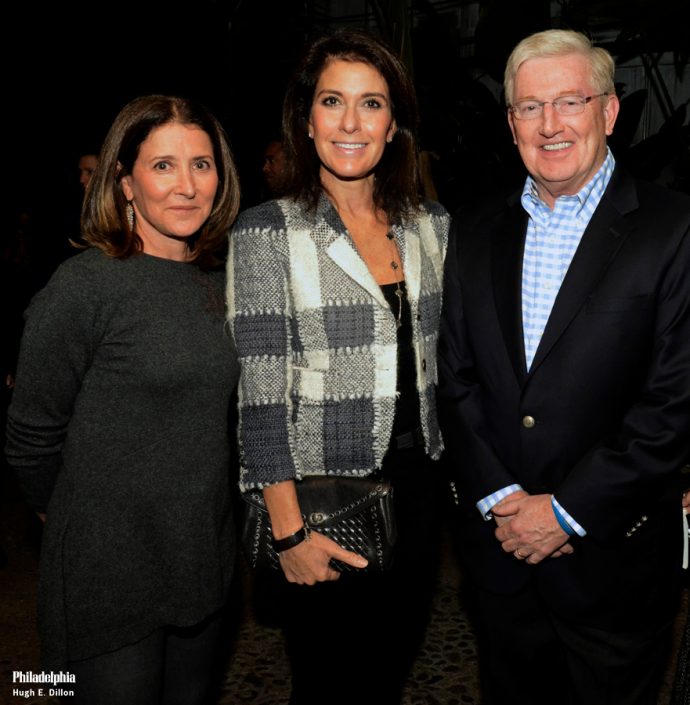 From left: Helene van Beuren, chair of the PSPCA board, Marsha Perelman, PSPCA board member and one of the evening's honorees, and Jerry Buckley, CEO of the Pennsylvania SPCA. Perelman was recognized for her advocacy for animal protection legislation in Pennsylvania, especially House Bill 2409 which holds animal owners responsible for the costs of care of seized animals, and stipulates that if they can't afford to do so, the animals can be put up for adoption. 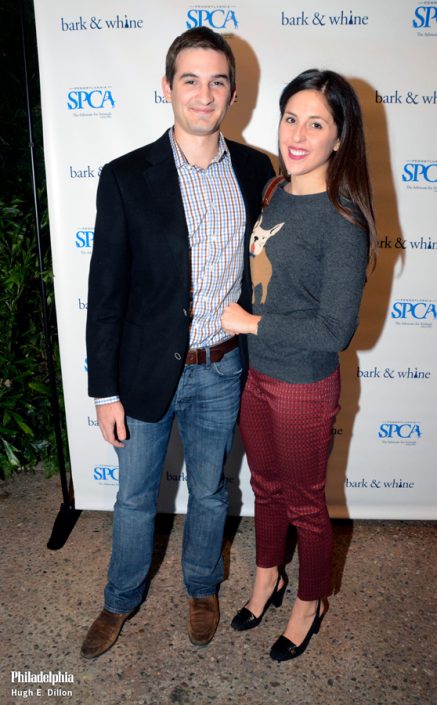 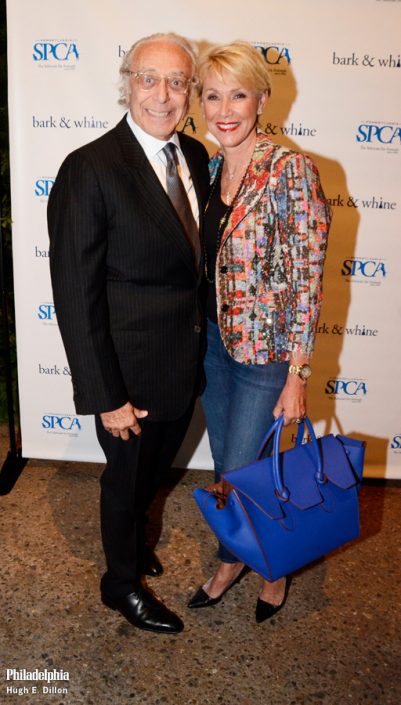 Paul and Wendy Rosen. Wendy is co-chair of the 11th annual In Fashion luncheon, auction and fashion show to benefit the Cancer Support Community of Greater Philadelphia. It will be held on November 21st, 2013, at Saks Fifth Avenue in Philadelphia. 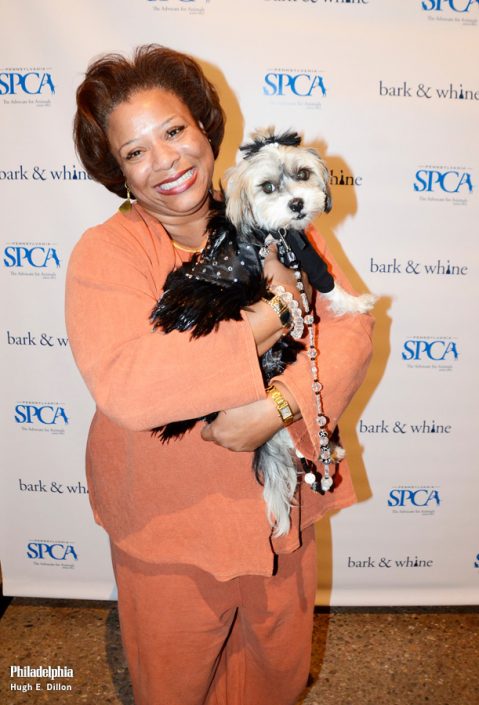 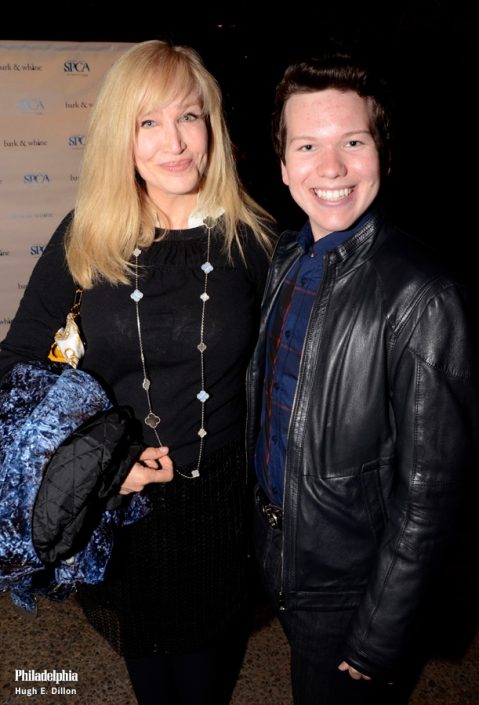 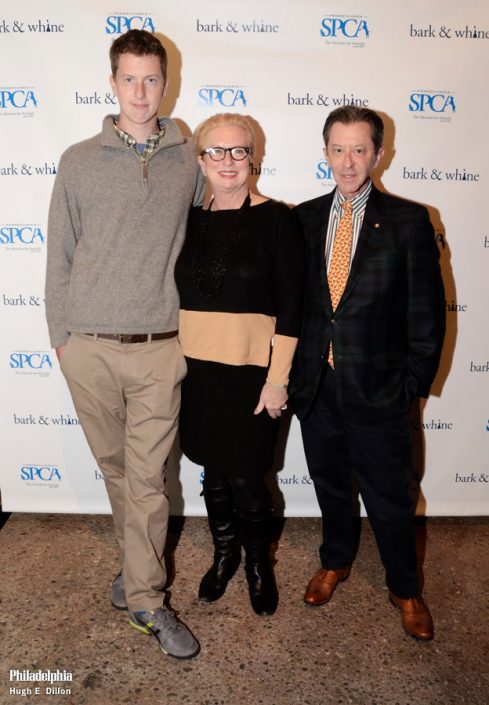 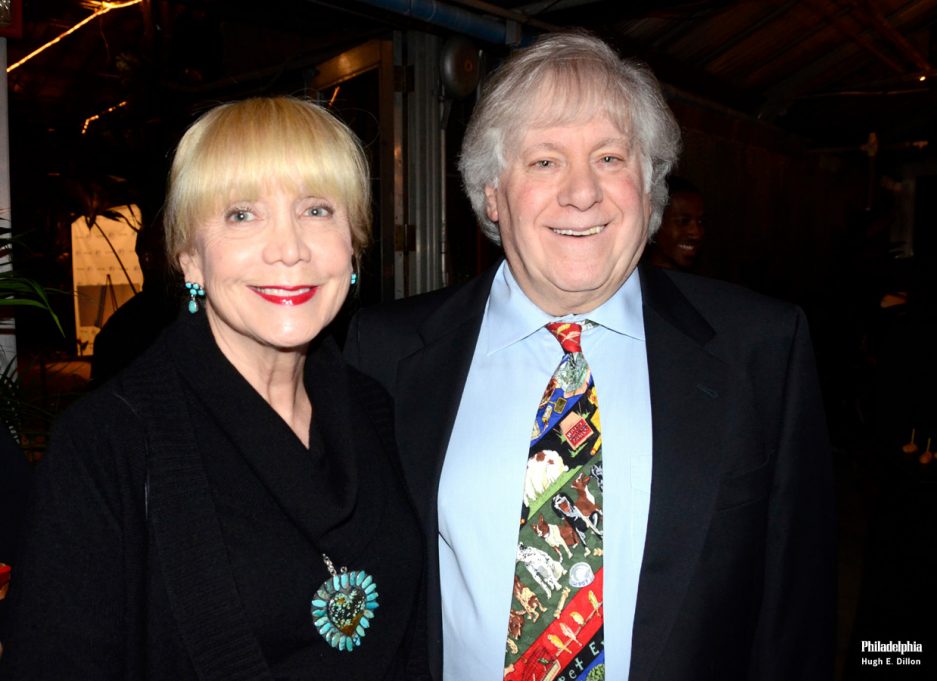 Judi Goldstein and Buzz Miller, founder of People/Animals = Companions Together (PACT). Since 2010, PACT has found foster homes for pets whose owners are serving abroad or recovering in hospitals stateside. Close to half have been reunited after the owners returned from duty. 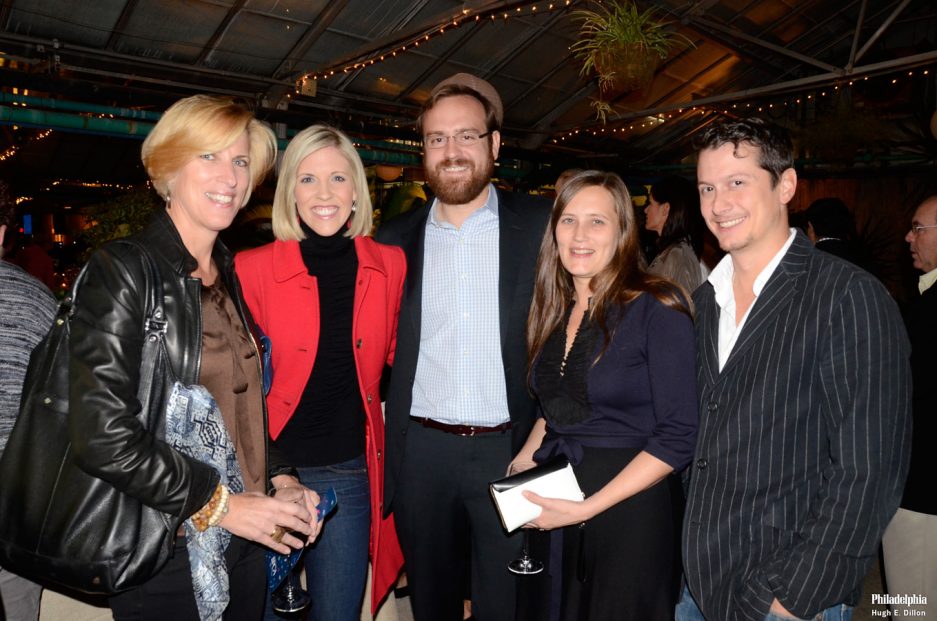 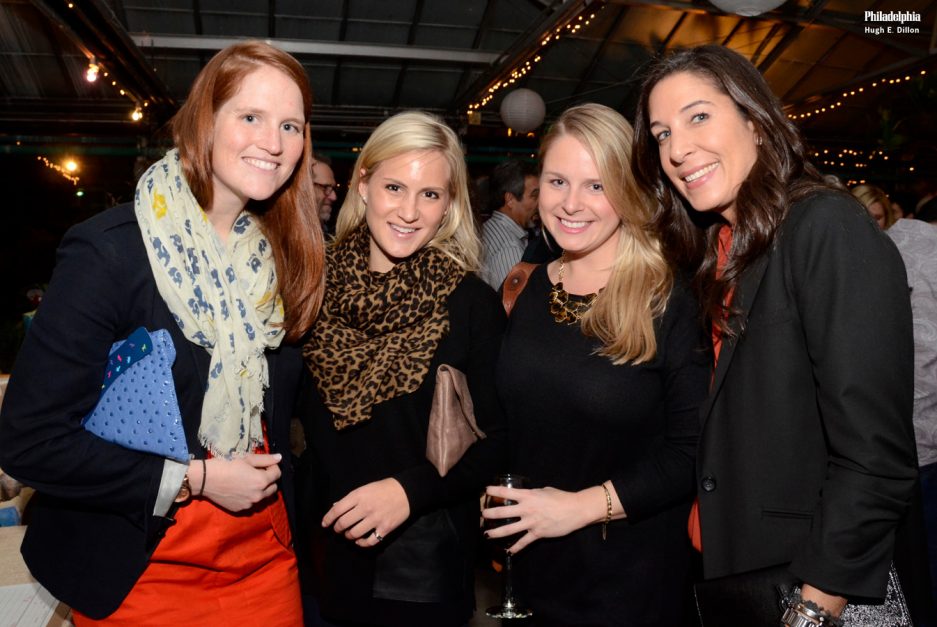 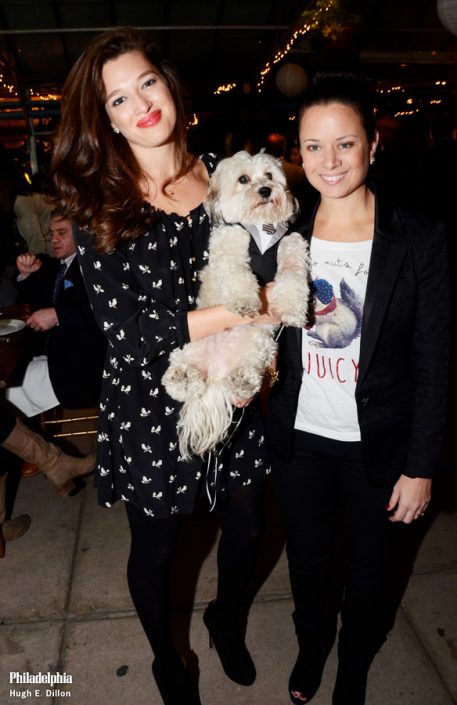 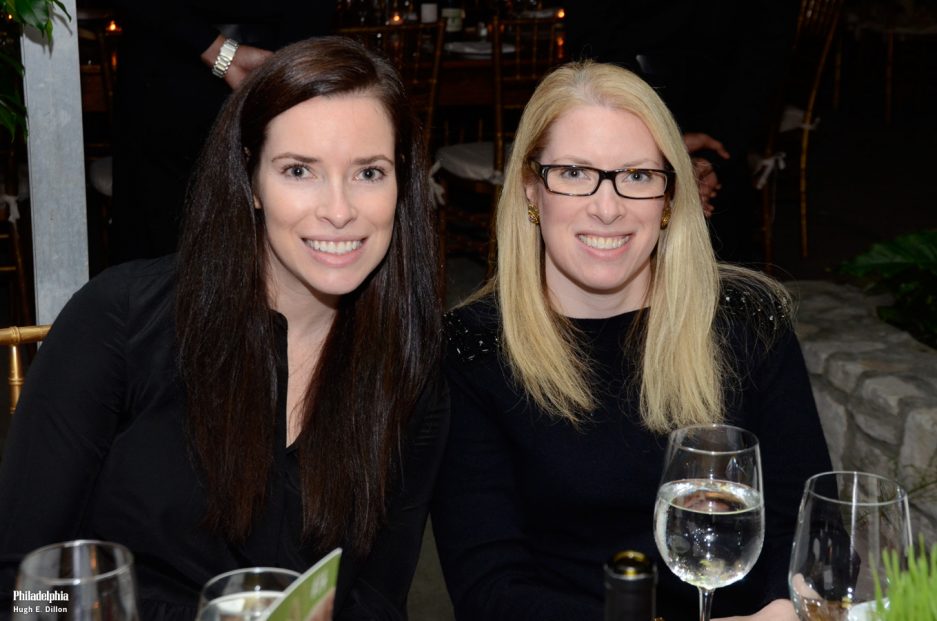 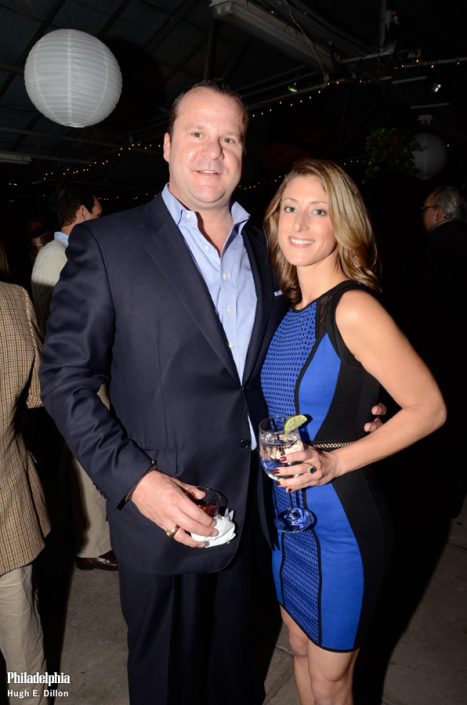 Garrett Alton and Vanessa Werring are new to the area. They immediately joined the fight to save animals by getting involved in the PSPCA. 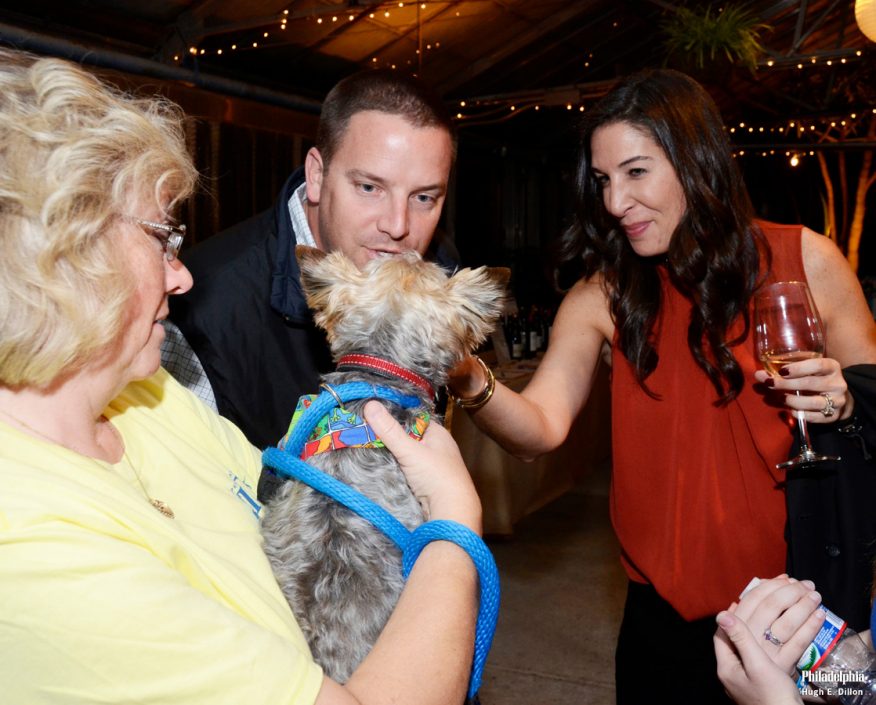 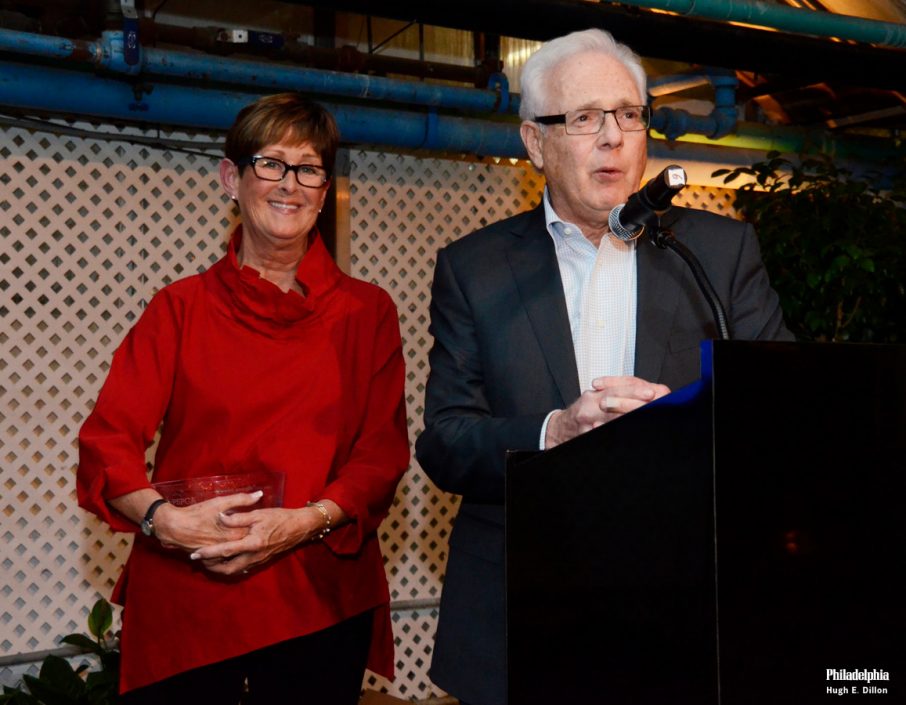 The evening's other honorees were Mickey and Larry Magid, who have collaborated with PSPCA board member Jen Utley and her husband, Phillies second baseman Chase Utley, to host the successful annual Utley All-Stars Casino Night at Magid's Electric Factory. The Magids also talked about the importance of giving a forever home to their two dogs who they adopted through the PSPCA. 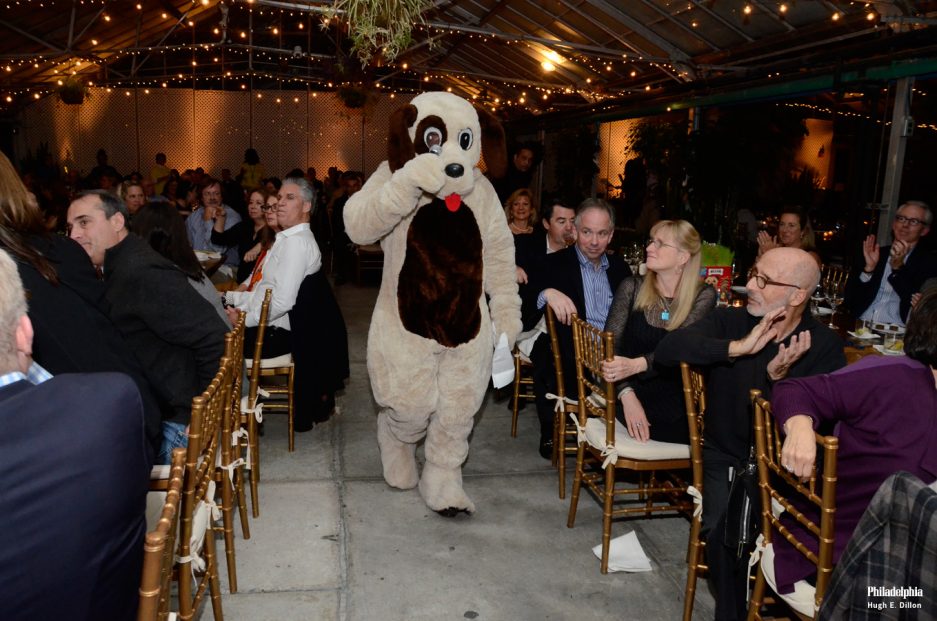 To cap off the festivities of the evening, Jeff Binswanger, president of Binswanger International Ltd., led a spirited live auction after arriving in an adorable dog costume. Things took a serious turn when he raised his gavel and raised over $30,000 on five auction items, including a vacation paradise at the Mill Reef Club in the West Indies, which sold for $15,000.