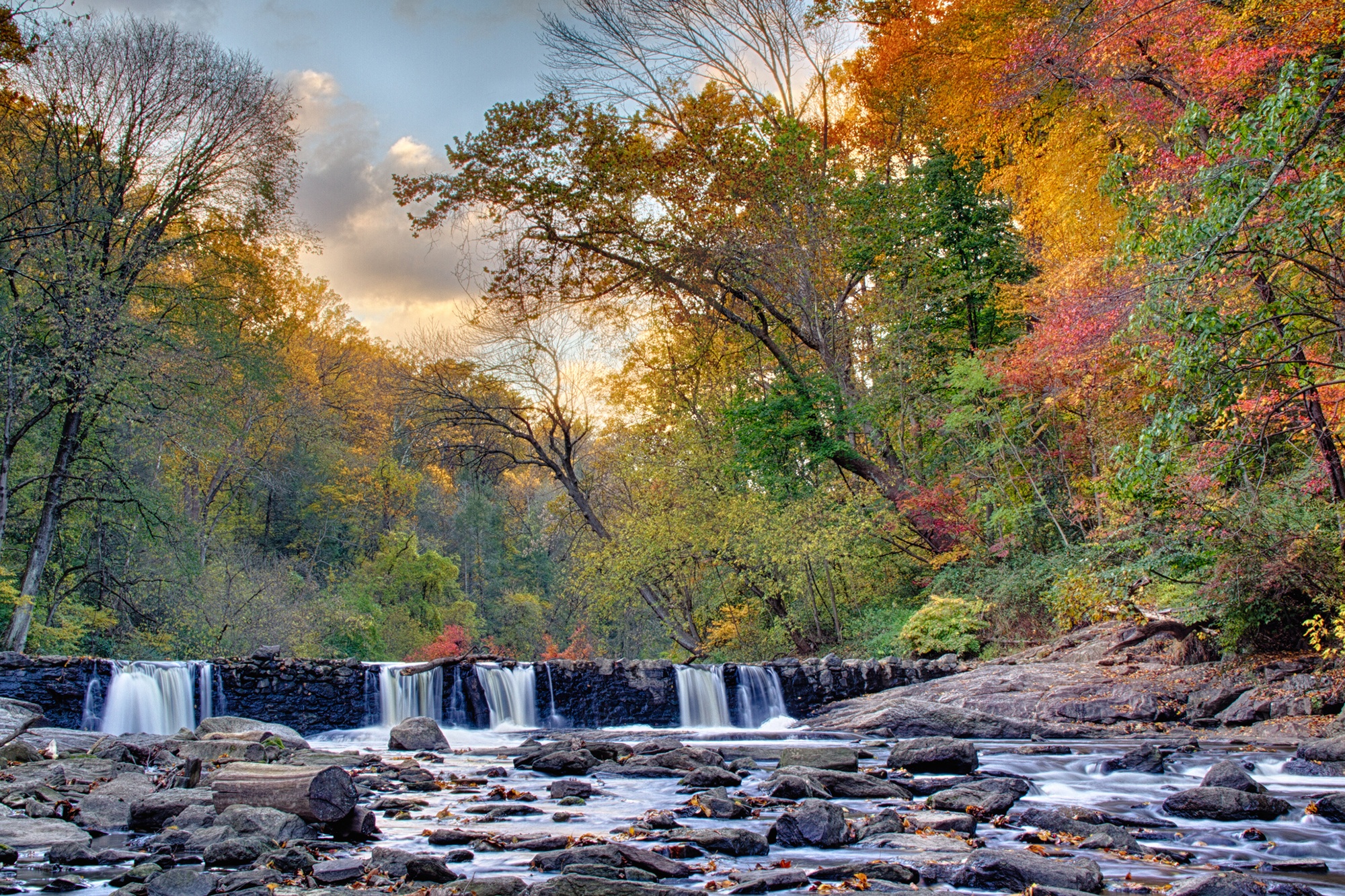 Philly’s got no shortage of scenic views, no matter which corner of the city you’re in. Lace up your sneakers, grab your mask and take in the fall foliage on these top picturesque waterfront walks—all while respecting social distancing measures, of course.

Wissahickon is “of so remarkable a loveliness that, were it flowing in England, it would be the theme of every bard,” wrote Edgar Allan Poe in 1844. It’s hard to disagree: The gorge’s natural beauty qualified its inclusion as one of 600 National Natural Landmarks of the United States. Park near one of the five main entrances or take a bus to the Wissahickon Transportation Center for easy access to 57 miles of trails.

Once trod by mules pulling canal boats, the towpath just off Manayunk’s Main Street is now filled with runners, walkers, cyclists and anglers. The waterway powered Philadelphia into the industrial age, and several of the 19th-century textile mills’ stone edifices remain. Today, strollers can also take in a series of installations by artists Paul Santoleri and Beth Clevenstine. The canal’s unique ecosystem inspired the paintings, mosaic and sculpture. Sunfish, green herons and red-bellied turtles are just some of the many animals that call the system of locks home.

As the only public access point to the tidal Schuylkill River, this waterfront path in Kingsessing offers a unique look at the city’s skyline as well as its native wetland plants. This particular river bend has served as an urban respite since John Bartram’s descendants opened the estate to the public more than 120 years ago. View specially adapted species like bulrush, iris, hibiscus, marsh rose, pawpaw, beach plums and persimmon. The network of boardwalks and paths just grew longer, too. With a new pedestrian swing bridge, Bartram’s Mile will soon connect to the Grays Ferry Crescent and the rest of the Schuylkill River Trail.

Out on Philadelphia’s other riverfront, Penn’s Landing combines the best scenic views of the Ben Franklin Bridge with just about every fun-filled way to spend an afternoon: movies, yoga, roller-skating, bocce courts, shuffleboard, arcade games … And it’s hard to get closer to Philly’s rivers than lounging at Spruce Street Harbor Park. The beer garden and ice cream stands only sweeten the deal.

Although the SRT undoubtedly attracts more visitors, the west side of the river arguably offers just as many scenic vistas, not only of Boathouse Row but also of  Laurel Hill Cemetery and the numerous hilltop mansions of East Fairmount Park. And unlike Kelly Drive, this roadway gets closed off to car traffic for an even more peaceful walk. 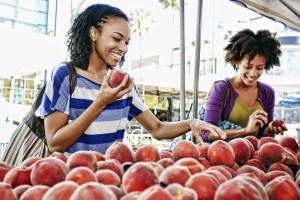 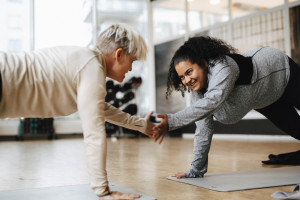 SPONSOR CONTENT 5 Habits That Can Change Your Heart Health