Subaru Stories: Passing Down A Love For Music and A Passion To Help 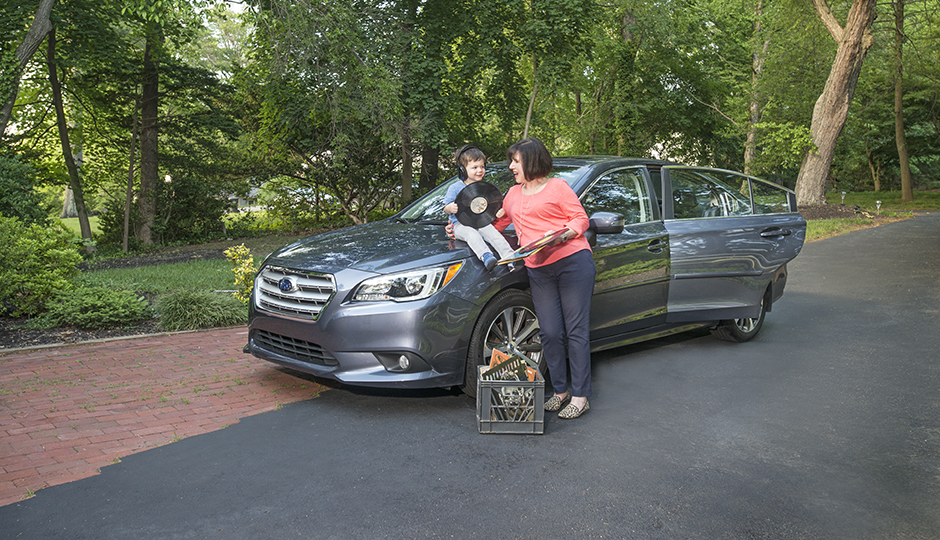 When it comes to self-expression, some people take to art to communicate, while others turn to music. For Denise Haas, a Speech Therapy Team Leader for the Stroke and Spinal Cord Injury programs at MossRehab, part of Einstein Healthcare Network, music is what keeps her in tune with what she loves.

In college, she became interested in working with people who have communication disorders.

“There were many types of work environments, types of patients and age groups to explore, but what sealed the deal for me was a graduate school opportunity at MossRehab,” says Haas. “There was an aura of hope and possibility in the air and I wanted to be a part of it.”

And that’s exactly what she did. Haas has worked as a speech-language pathologist at MossRehab for 32 years. Her commute to work takes about 45 minutes each direction, but thanks to her Subaru Legacy’s Bluetooth system, it never feels like a daunting trip.

As an avid music lover and collector, having a good sound system in her Subaru was a must – second only to safety as her top concern.

“My car also gets me to Bucks County, where my grandson is,” she says. “He is precious cargo and I feel confident in his safety in my Subaru.”

So whether she’s taking a trip to work, to Bucks County to see her grandson, to Brooklyn to visit her son or down the shore with her husband riding shotgun, Haas brings the music that gets everyone ready for adventure.