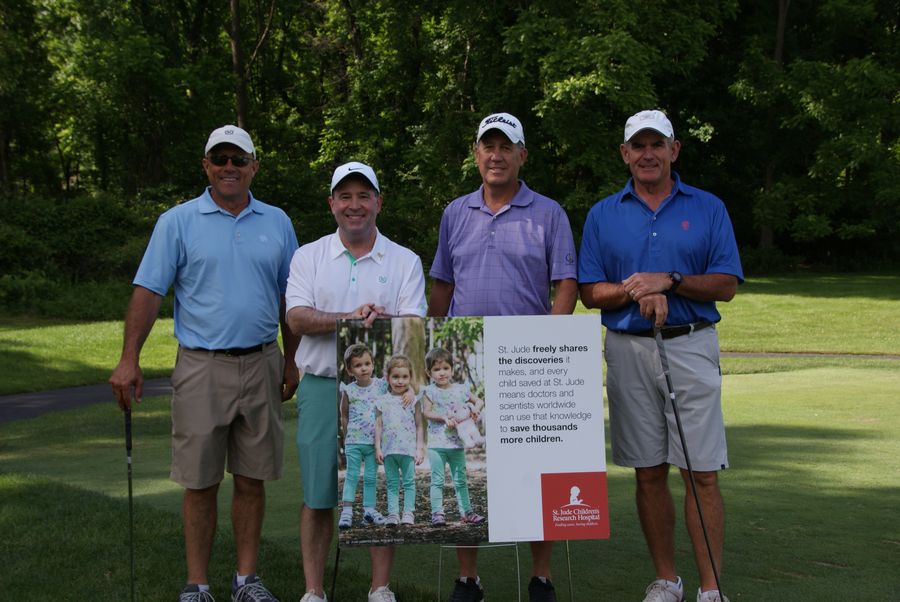 More than seven years ago, Philly native Tom Trullinger first discovered his passion for volunteering and advocating for St. Jude Children’s Research Hospital. After St. Jude hosted a lunch and learn in his office, at Zurich Insurance Group, he was hooked. “I have two children who are healthy, so I was struck by the work that they do,” he says. “I was emotionally attached—what’s more important than your kids and helping kids be well?” 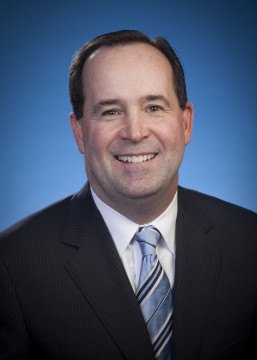 As an area executive for Zurich, it was up to Trullinger to determine where and how the company invested their local charitable time and resources. Knowing that St. Jude freely shares its research worldwide, Tom knew this hospital had to be at the top of that list. “It was a personal decision on my part to include them and I was thankfully able to influence the organization pretty easily—it was already one of our national charities,” he says.

With his company’s support behind him, Trullinger gathered a group of colleagues to volunteer at their first event—the annual St. Jude Walk/Run to End Childhood Cancer at the Philadelphia Zoo. “We weren’t just sponsoring the event, we were there volunteering,” he says. “There were about 30 of us from Zurich working the event.”

As time went on Trullinger and his team at Zurich became more and more involved with the organization and wanted to do more locally. “While we were having an impact at the zoo, I didn’t think we were having a big enough impact,” says Trullinger. So, in 2015 he decided to do something about that and came to St. Jude with a new idea—a yearly golf tournament to raise more money. “It hadn’t been done before but we really wanted to add another meaningful event to the area.” Funds raised through events like these help ensure families never receive a bill from St. Jude for treatment, travel, housing or food – because all they should have to worry about is helping their child get well.

The yearly tournament, run by Trullinger raises money through sponsorship fees, foursome fees, a silent auction and a live auction. Last year they had their biggest success yet—more than $150,000 raised. But the best part for Trullinger is the opportunity to interact with the families impacted by St. Jude. “Each year we have the family of a survivor come and talk about how they found St. Jude and how they’ve been affected in such a positive way,” he says. “There’s not a dry eye in the house but it’s wonderful to see the direct impact St. Jude is making in these children’s lives when they need it the most.”

Today, he continues to build his tournament and hopes to inspire more and more Philadelphians to get involved in any way they can. “St. Jude is worldwide and any research or discovery they make, they share across the globe—it’s very impactful,” he says. “When you contribute your time and effort here in Philadelphia, you won’t just be making an impact to local families or even just in America, but across the whole world.”

For more information on ways to get involved, visit stjude.org

This is a paid partnership between St. Jude Children’s Research Hospital and Philadelphia Magazine's City/Studio
You Might Also Like

SPONSOR CONTENT St. Jude Stories: How Giving Back Is the Best Thing for Your Retirement

SPONSOR CONTENT 3 Reasons to Get Involved With St. Jude Presents: A Meal to Heal