Whether you’re north, south, east or west of Billy Penn, Philadelphia’s culinary scene is thriving — no matter what its geographic orientation is. With an influx of acclaimed restaurants and lauded chefs, philanthropic organizations have begun blending their own respective causes with Philadelphia’s fantastic food scene. And with this, we welcome FEASTIVAL into the fold.

Hinging on its sixth year this September and sponsored by Audi, a leader in premium automobiles, this “party of the year” benefits FringeArts, a phenomenal organization that promotes live arts from around the world. With its headquarters on the Delaware River in Philadelphia, FringeArts brings contemporary live arts to the forefront and raises awareness locally.

Along with the live arts, food comes into play at FringeArts’ headquarters thanks to the “true partnership” it has formed with Chef Peter Woolsey and his almost one-year-old restaurant, La Peg, a “contemporary French brasserie.” “We [La Peg and the organization] share everything here,” says Chef Woolsey, also a yearly participant in Audi FEASTIVAL. “From the building to the outdoors, to the performances from the theaters that leak into the restaurant, and vice-versa, our efforts here are to blur the lines between restaurants and theater.” And with that in mind, year after year, Audi FEASTIVAL continues their mission: merge the innovative live art scene with the city’s best grub for a night to remember.

Collectively having raised over 1.5 million dollars over the past five years, September 2015 is sure to bring one of the best events yet. “However,” notes Resa Mueller, project manager for FringeArts, “Five, six years ago, chefs weren’t involved in events like this; [these types of events] weren’t as common as they are now.”

You see, the food scene in Philadelphia hadn’t jumped onto the food festival bandwagon. “They were hesitant,” says Mueller. However, once chefs such as Michael Solomonov and Audrey Claire (FringeArts board member) started reaching out to their colleagues for their participation, whose notoriety and culinary geniuses would reap amazing benefits for the cause, “they were all for it,” says Mueller. From its humble beginnings  — gathering 40 restaurants in a warehouse for the gala fundraiser event — to its now 80 restaurants and bars serving 1,000 guests and attendants on the Delaware River, Audi FEASTIVAL has been and continues to be a deliciously rewarding success.

The details of Audi FEASTIVAL’s September 17th event at the FringeArts Headquarters were just – only adding to the excitement and anticipation for what is sure to be an unforgettable event – there is a chance to win two VIP tickets here.

Audi FEASTIVAL is just around the corner! Click here to learn more about the award-winning vehicles you will see at this year’s event, and be sure to visit your nearest Delaware Valley Audi Dealer to experience the full line of Audi vehicles, including the power and class-leading technology of the new 2016 Audi A6, S6, A7 or S7. 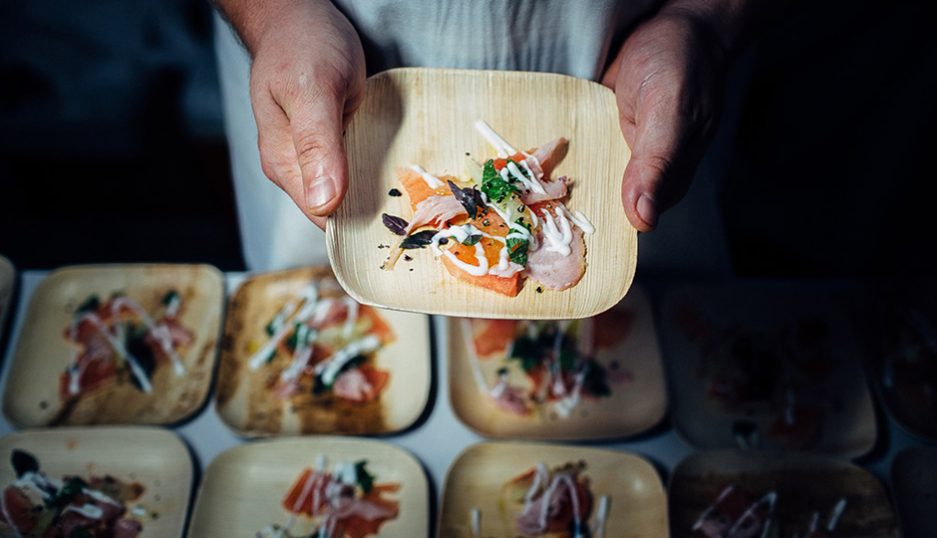 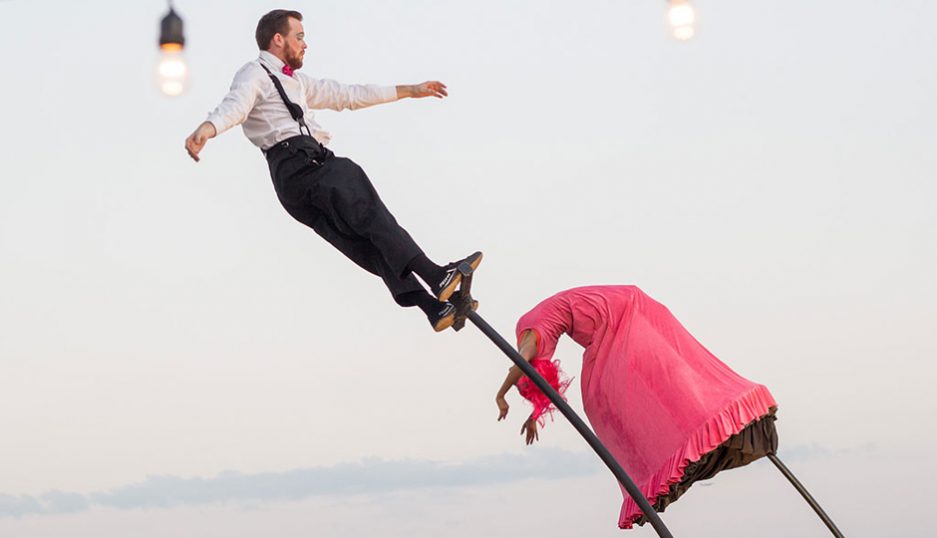 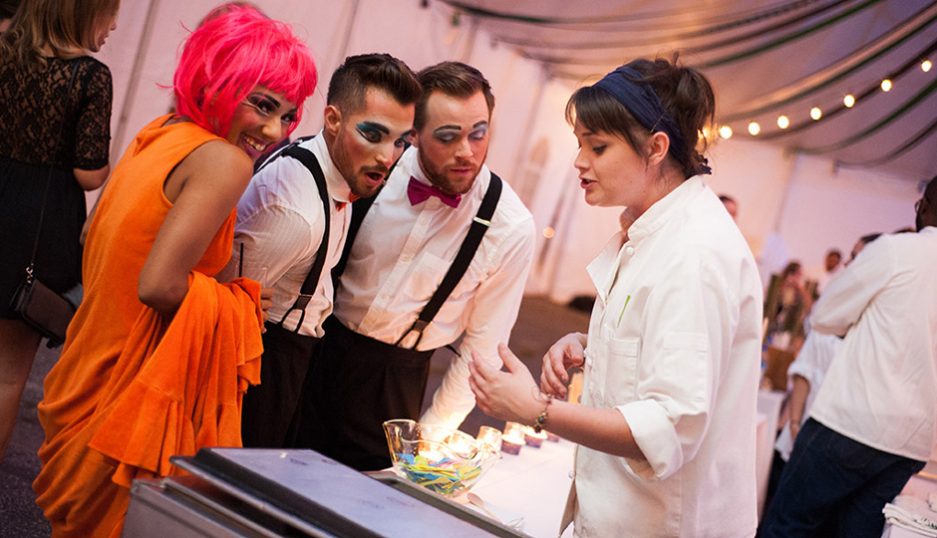 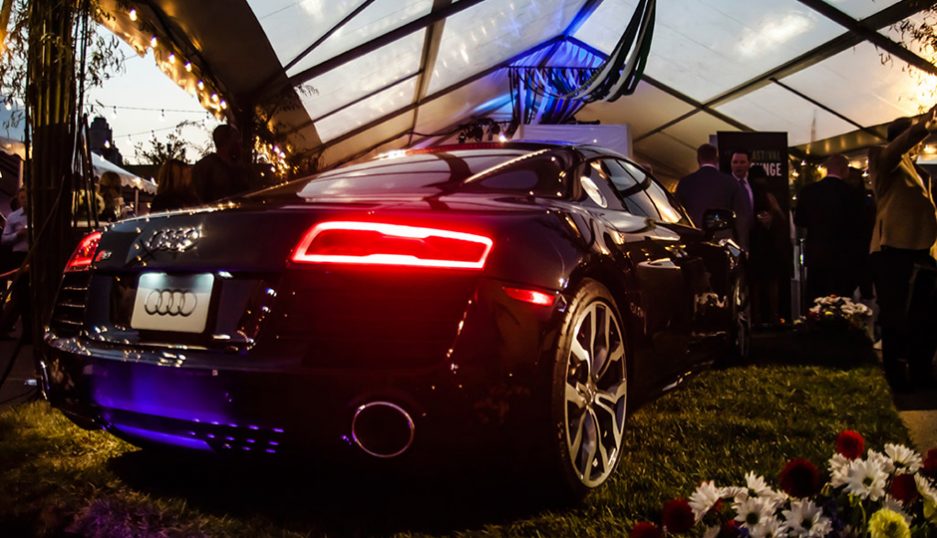 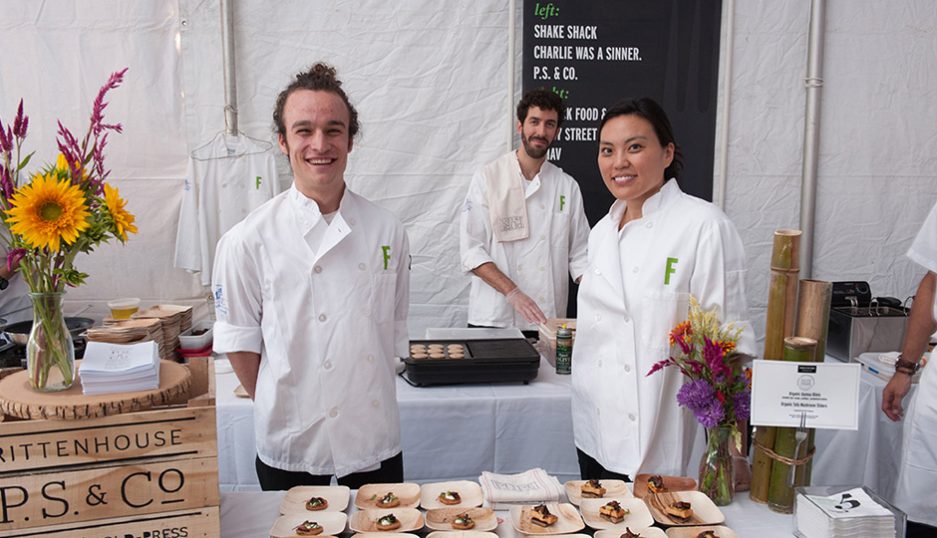 SPONSOR CONTENT A Way of Life for Audrey Claire

SPONSOR CONTENT The Stage is set for Audi FEASTIVAL