Key to Escape: Our 5 Favorite Podcasts of the Week 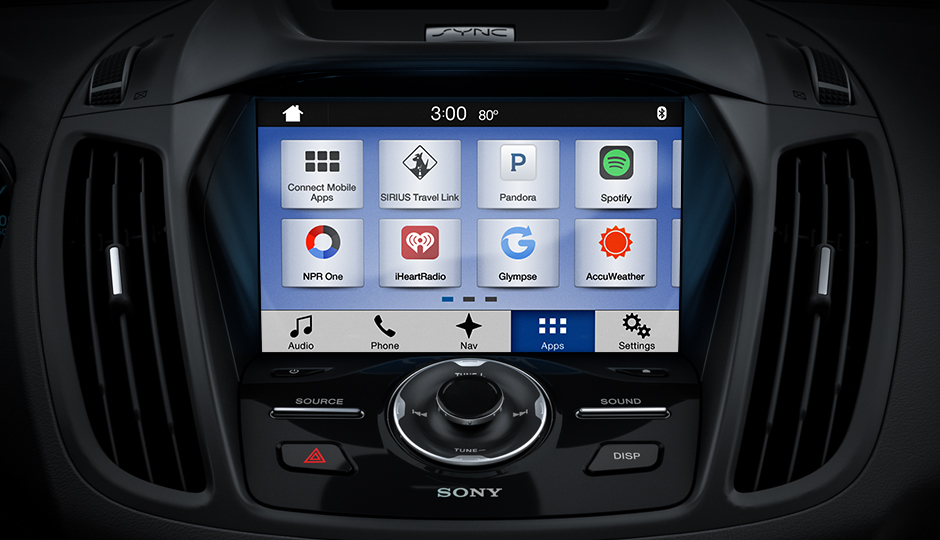 Road trip playlists are great, but sometimes, when you’re spending an hour or more in the car, it’s nice to zone out to a good story. That goes double when you’re with a group of friends with dueling music tastes. Whether you’re a fan of comedy, scary stories or weird science, we’ve got you covered. Just start your car, tune into SiriusXM Satellite Radio and start driving. You’d be surprised at how much you can learn about the world in 60 minutes or less.

Also, Ford offers a 6-month SiriusXM trial. That’s enough time to listen to all five of the podcasts below approximately 876 times.

From two masterminds (and real BFFS) behind The Daily Show and Broad City comes this hilarious podcast, recorded live at Union Hall in Brooklyn. The show, presented by Jessica Williams and Phoebe Robinson, discusses big issues like race, gender and sex, and covers some softer subjects (like last June’s episode, “Mom Jokes with Kevin Bacon,” which is pretty self-explanatory). Give these ladies one minute of your time and we doubt you’ll be able to turn the channel.

This show is a spinoff of the 2005 book by the same name, in which a New York Times journalist and a University of Chicago economist go tete-a-tete about economic theory and pop culture. Here, the co-authors discuss some eye-opening topics — like why we secretly enjoy waiting in lines, why shoes are bad for you and how to make the perfect hamburger.

Jad Abumrad and Robert Krulwich work together to bring out some of America’s most insane tales. Seriously. Remember Making a Murderer? That binge-worthy moment in Netflix history started with a Radiolab episode called “Reasonable Doubt.” Additionally, the public radio hosts have traveled to Tanzania to study a contagious laughter outbreak, explain the theory behind “patient zero,” and meet a deaf man with music in his ears (among many, many other things). Unsure of what direction you want to take your podcast experience? Pop this one on. You’ll discover things you never even knew existed.

As Philadelphians, it’s sacrilegious not to subscribe to Terry Gross’s storytelling hour. Here, the NPR stalwart interviewer talks shop with artists, politicians and prominent figures in culture and media. She breaks the standard reporting mold and really, really makes you think differently about her subjects. She exposes truths unlike anyone else. That’s what makes her and her show one of the most popular podcasts in all the land.

SPONSOR CONTENT Philly Entrepreneurs on How They Created Their Dream Jobs

SPONSOR CONTENT The Juggle is Real: How this Entrepreneur and Mom of Four Gets It Done

SPONSOR CONTENT Key to Escape: Get to Phoenixville and Back Before Bedtime