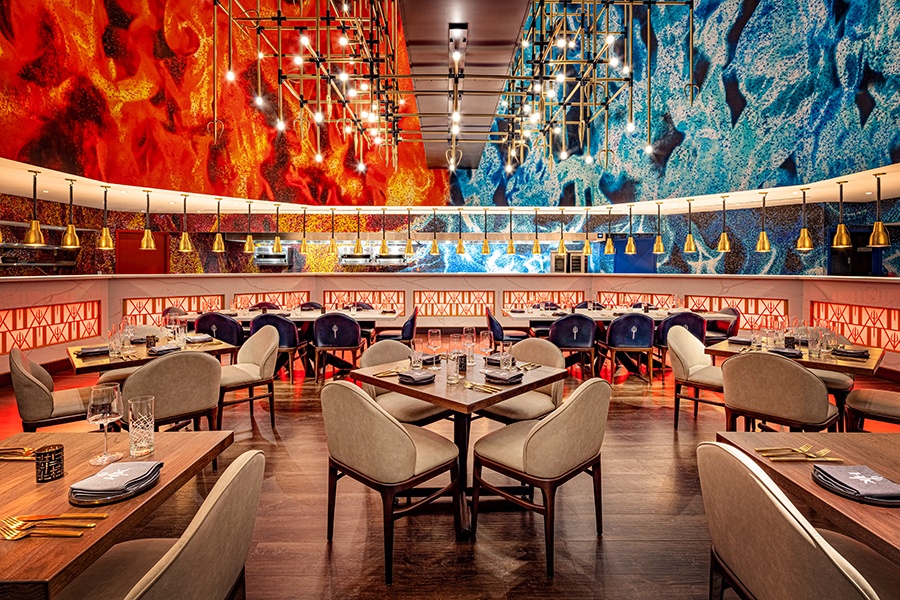 You’d think you would have to fly to Hollywood and take a studio tour to experience what it’s like to step into a TV show. But there’s one spot in our region that gives the glitter and glam of Hollywood a run for its money. That place is, of course, Atlantic City, so it makes sense that the classic destination for larger-than-life experiences is now home to the first-ever Hell’s Kitchen on the East Coast—a restaurant designed to make you feel like you’re a participant in the longstanding hit reality show starring celebrity-chef Gordon Ramsay.

Fortunately, the restaurant, which is Ramsay’s third in the city alongside a steakhouse and pub-and-grill, has a reputation for serving chef-driven classics worthy of his furiously perfectionist reputation, right alongside all the showbiz sparkle. We took a closer look at the new hotspot to see what the hype is about. 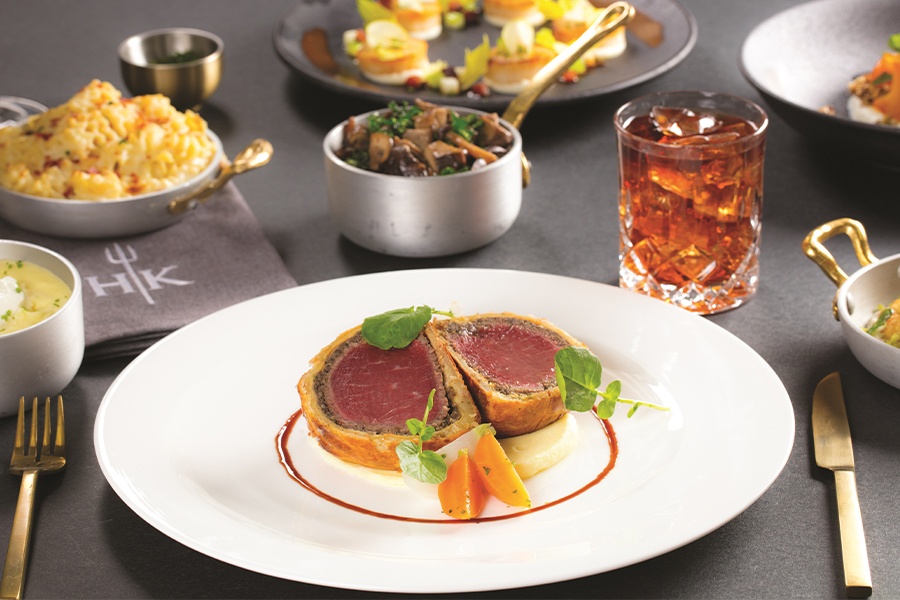 You really do feel like you’ve stepped onto the studio set when you enter the Atlantic City Hell’s Kitchen, located on the second floor of the Caesars Hotel and Casino. On entering, you’ll immediately spot the fiery trident made famous through the reality competition, and as you proceed, you’ll see that the kitchen has been styled with red and blue mosaic tile to reflect the Red Team and Blue Team spaces that host the competing groups of chefs on the show. That makes complete sense, you’ll realize as you wait for your meal: The wide-open kitchen makes a performance out of the prep (chefs are dressed in the same uniforms as the contestants). High ceilings covered with brass and pitchfork patterns tie the room together while elevating the vibe as you get down to dining.

The interior’s connection to the show runs through the cooking as well—the winner of season 21, still airing, will become the executive chef of the restaurant, giving our region its moment in the spotlight. (Diners will get the opportunity to guess which chef will be taking over the kitchen every Thursday at 8 p.m., when the restaurant hosts a watch event for the ongoing season.)

But Gordon Ramsay is the figure who really looms large through the menu. Every celebrity chef has a dish or two that they made their name on, and Hell’s Kitchen features two of Ramsay’s very-British calling cards: his flaky beef Wellington, available as an entrée or on the prix fixe menu, and his sticky toffee pudding, which combines speculoos (a Belgian cookie) ice cream with warm toffee sauce over fluffy English sponge cake. 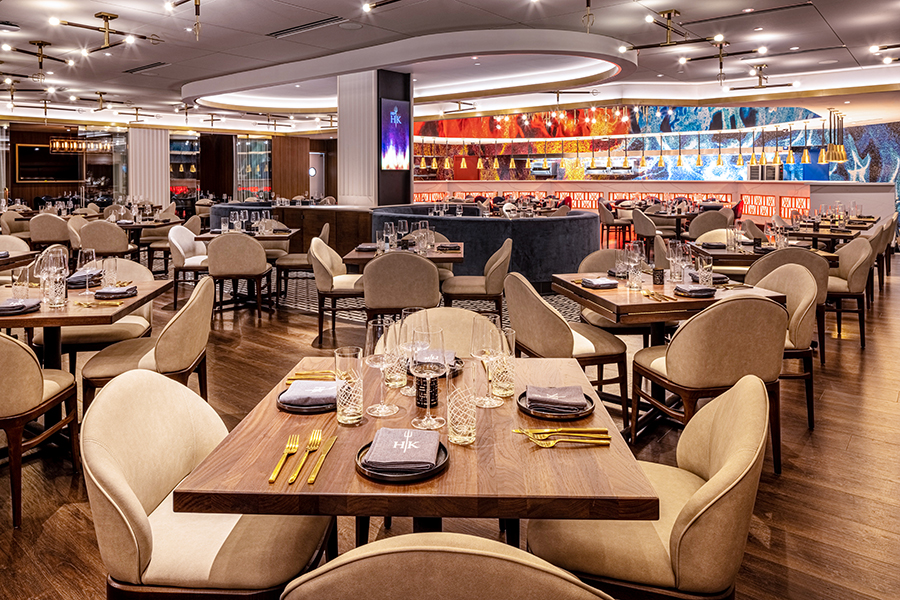 Ramsay moves beyond the classics, however, into innovative territory with some of the most interesting parts of the menu, which includes seasonal options driven by ingredients sourced locally from around the region. Look for the pan-seared scallops with celery root, braised bacon lardons, and pickled granny smith apples, and the tomato-burrata salad with crystalized basil and white balsamic vinaigrette. They’re available on the prix fixe menu and come with optional wine pairings.

The body of the menu, in addition to demonstrating Ramsay’s ability with protein (the rack of lamb with harissa lamb jus is a major indulgence), takes an exciting approach to elevating classic comfort foods. The truffle onion soup comes with garlic confit, the macaroni and cheese offers up crispy prosciutto, and the lobster in the lobster risotto is butter-poached.

If you’re feeling the need for a treat that will really make it a night out to remember, the seared foie gras comes with stewed cherries and Scottish shortbread for smearing. But the cocktail program might be the best place to look for something special. The drinks manage to keep pace with the food in terms of creativity, with both innovations on classics and original creations. The Paper Plane combines bourbon, aperol and amaro nonino for a complex but zippy pick me up, and the Yuki Onna combines a spirit you’ve probably never heard of—huana guanabana, made from a distilled South American fruit—with rhubarb puree for a whole new kind of sweet. By the end of the night, you’ll have discovered that the pretty plating you see on TV really does taste as good as it looks. 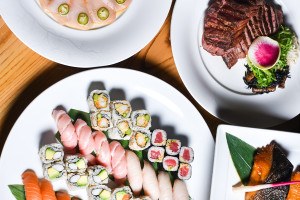