Bariatric Surgery Success: At Half His Size, His Life is Fuller Than Ever 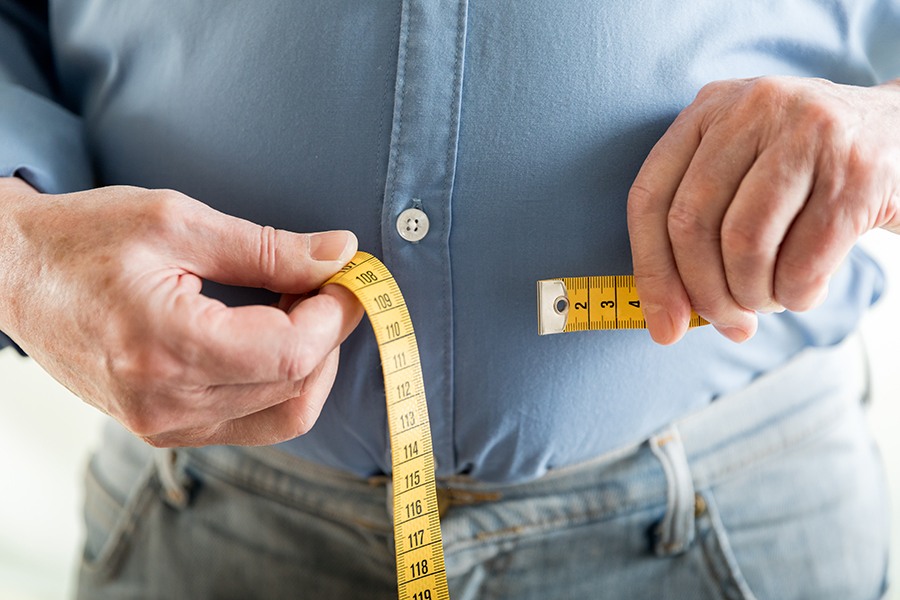 Just three years ago, Ridley Park resident Michael Fital weighed 538 pounds. After the loss of his father in 2012, he spiraled into emotional overeating and rapidly gained more than 300 pounds. “He was my best friend. I was so heartbroken and depressed, I started eating my problems away,” he explains. 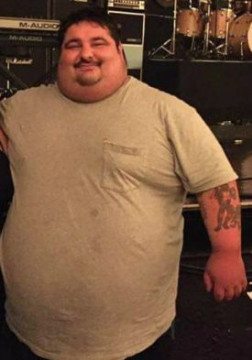 But his overeating was causing lasting issues like high blood pressure, high cholesterol, and sleep apnea, and he was borderline diabetic. That wasn’t all. “I wasn’t sleeping right. I couldn’t walk without huffing and puffing. I couldn’t even tie my own shoes,” he says.  Despite his efforts to lose weight, nothing stuck and he wasn’t seeing any results.

After the birth of his son in 2015, Fital’s restricted lifestyle became more apparent—he could no  longer keep up with his toddler. “I was thinking ‘Where am I going to be in five years let alone 30? Would I be alive? Able to move around?’“ he says. He decided to seek the help of Aley Tohamy, M.D. at the Crozer-Keystone Center for Minimally Invasive and Bariatric Surgery to explore his options.

Despite losing 38 pounds in the pre-surgical process and trusting Dr. Tohamy, Fital was still skeptical about undergoing bariatric surgery. That all changed when his routine endoscopy turned dangerous due to his sleep apnea and excessive neck fat. When he awoke intubated and restrained, he had a total wake-up call. “It was time for a change,” he admits.

In the six months leading up to his bariatric procedure, he lost another 93 pounds. Dr. Tohamy felt confident about Fital’s future. “Bariatric surgery isn’t for everyone but with his level of commitment, I knew he would succeed,” Dr. Tohamy says. “He’s special.” 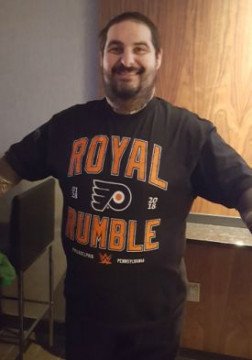 Since his surgery, Fital has dropped more than 200 pounds (half his size!) and is only 30 pounds away from achieving his goal weight. Although he’s succeeding, rapid weight loss doesn’t come without its set of challenges. “Some patients think bariatric surgery is a quick fix—it’s not,” Dr. Tohamy says. “Patients must make lifestyle changes, exercise, modify their behavior and psychologically prepare for the transformations that are occurring.”

Today, Fital regularly checks in with Dr. Tohamy (who he now considers a friend), walks 40 minutes before and after work, and abides by a portion-controlled diet. Although he still struggles with the loss of his father, he’s learned to better handle his grief and not turn to food when sadness strikes. So how does he describe his overall experience? “It was like waking up to a new life,” he says, smiling. “The way I’m looked at and treated—it’s a whole new existence.”