The owner of Rittenhouse restaurant P.S. & Co. shares her grocery list, MMA workouts, and the flower gurus behind her restaurant’s lovely blooms. 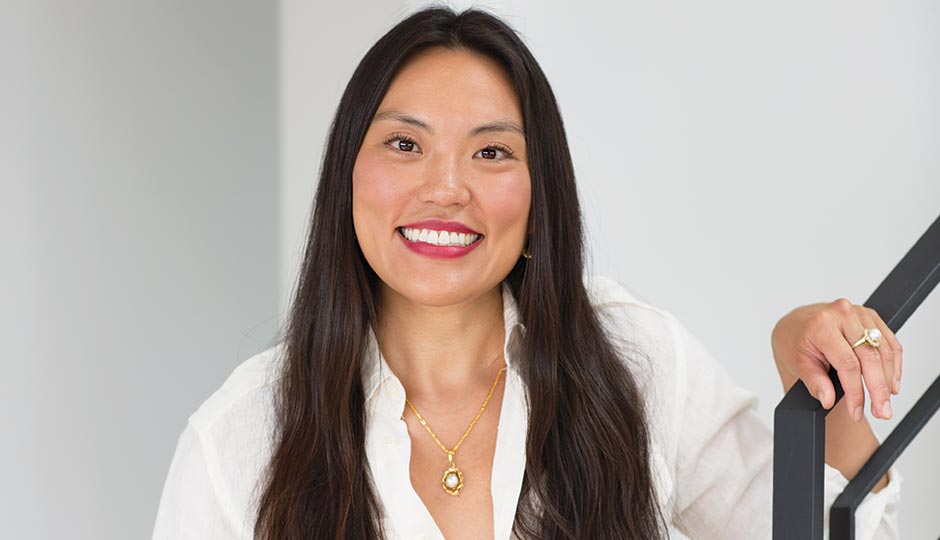 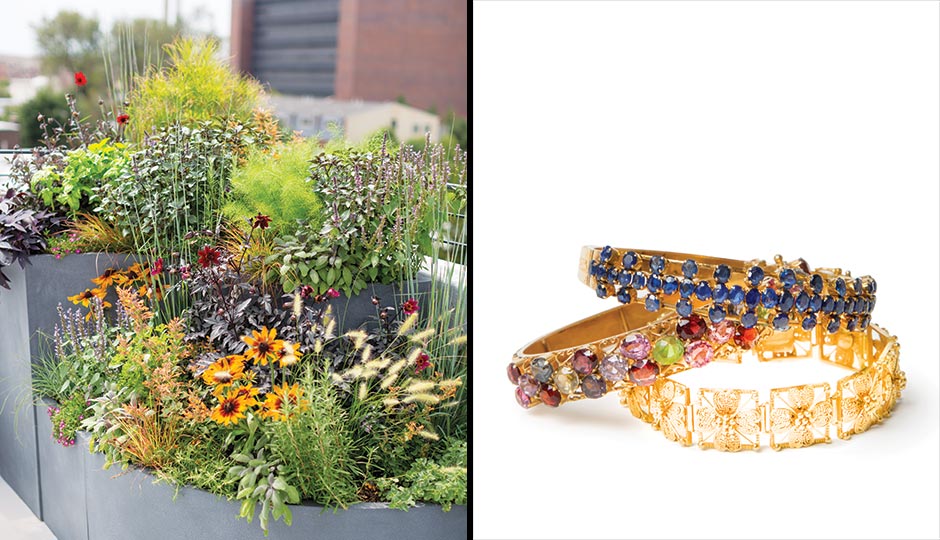 Gadget: “My SmartTVs. I wait for movies to be released on On Demand, follow yoga routines on YouTube, binge on Netflix, search the Web, and play Pandora and Spotify.”
Recent splurge: “Rooftop plants from Wayne’s Roots Landscape, Inc., for my new home.”
Jewelry: “A set of Burmese pieces from my mom, which she left me when she passed away in 2011.” 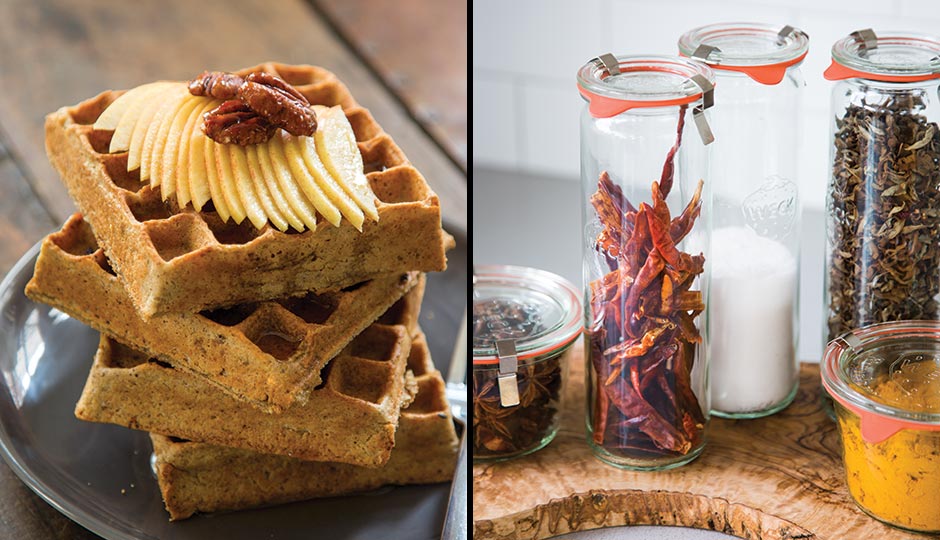 Menu item: Waffles. “I remember the eureka moment when we perfected the recipe.”
Items I buy in bulk: Organic nuts, seeds and nut butters from Tierra Farm in New York, and organic spices such as turmeric, chipotle, red chili and lemongrass from Frontier Co-op’s e-shop. 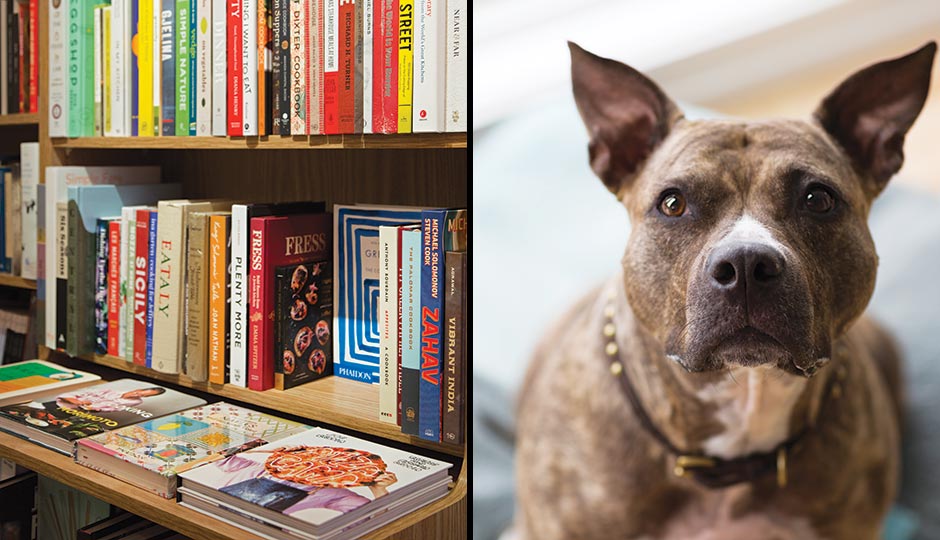 Workout: “Training with my teacher and coach, Marius Enache, of Tactics MMA in Center City. Marius trains me in striking, judo and grappling, for self-defense.”
Bookstore: Rittenhouse’s Joseph Fox Bookshop. “Nothing like a new cookbook to get me inspired.”
Flower shop: Vault & Vine in East Falls. “The owner, Peicha Chang, and I met when our businesses were starting out in East Falls.”
On the weekends: “I’m at P.S. & Co. in the mornings and then on an outdoor excursion with my dog, Tuffy, or my boyfriend, Tommy.”
Restaurant: Rangoon in Chinatown. “It’s the best Burmese restaurant in the country.”

On my desk: “A whiteboard that lists all of my wildest dreams, and the things I need to do to get a little closer.”
Hero: “My dad. He’s the best person I know and always believed I could do anything and be anything.”
Big idea: Pitching a TV show. “We have a running list of potential stories based on real-life guest experiences, lunatic ex-employees, and behind-the-scenes shenanigans. It will be like Portlandia meets Curb Your Enthusiasm. The worse the guest — or staff — behavior, the better the plotline!”
I never go to sleep without: “Practicing a little mindfulness meditation.”

Published as “Connoisseur: Andrea Kyan” in the October 2017 issue of Philadelphia magazine.