Philly’s largest suburb has become its most cosmopolitan, promising “The World in One Place.” 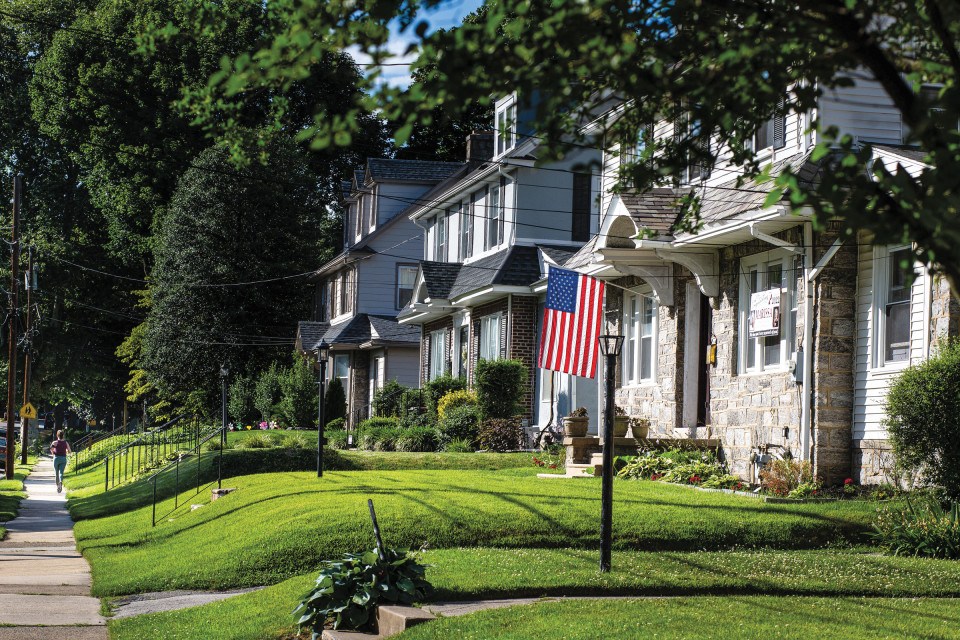 Those who think of Upper Darby as white-bread haven’t been here in a while. Over the past 30 years, immigrants from Asia, Latin America, Africa and elsewhere have made this middle-of-the-road suburb a truly diverse global community. These new Upper Darbyites have opened businesses that welcome everyone, starting with the big H Mart (7050 Terminal Square), the pan-Asian food emporium.

It began with the Swedes

Upper Darby has been attracting immigrants from abroad for centuries. The Swedes settled among the Lenape in the mid-1630s, and one remnant of their settlement survives: the Lower Swedish Cabin (13 Creek Road, Drexel Hill). Built between 1638 and 1650, it’s the oldest log cabin still standing in the U.S.

Luxury you can afford

The Swedes must have known something; Drexel Hill became the township’s toniest neighborhood. Its quiet, tree-lined streets abound with colonials, Tudors, and other classic house styles. Along with UD’s ethnic diversity, you’ll find socioeconomic diversity: House prices run as low as $100,000 and as high as $600,000 or more. 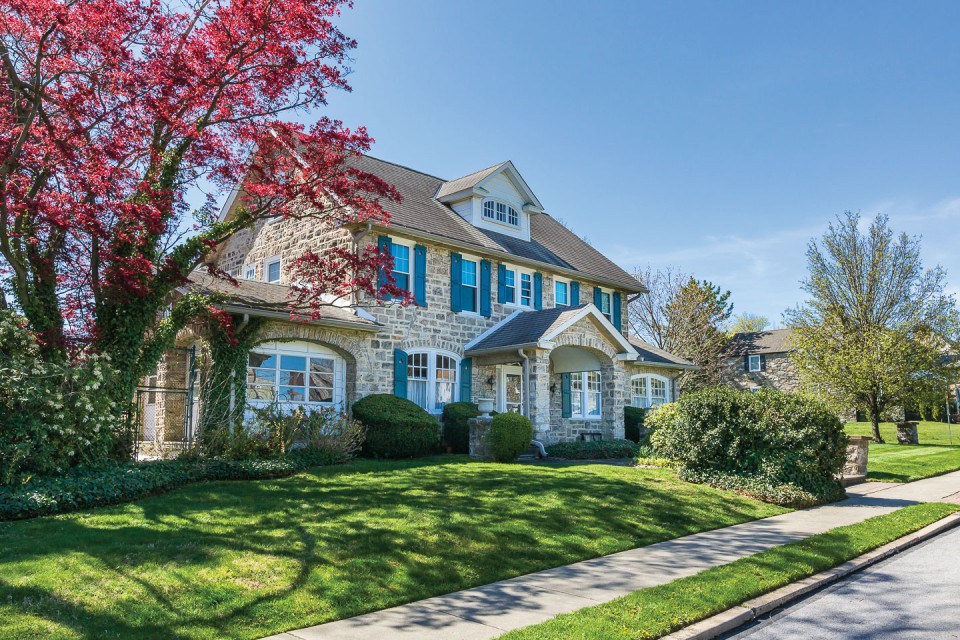 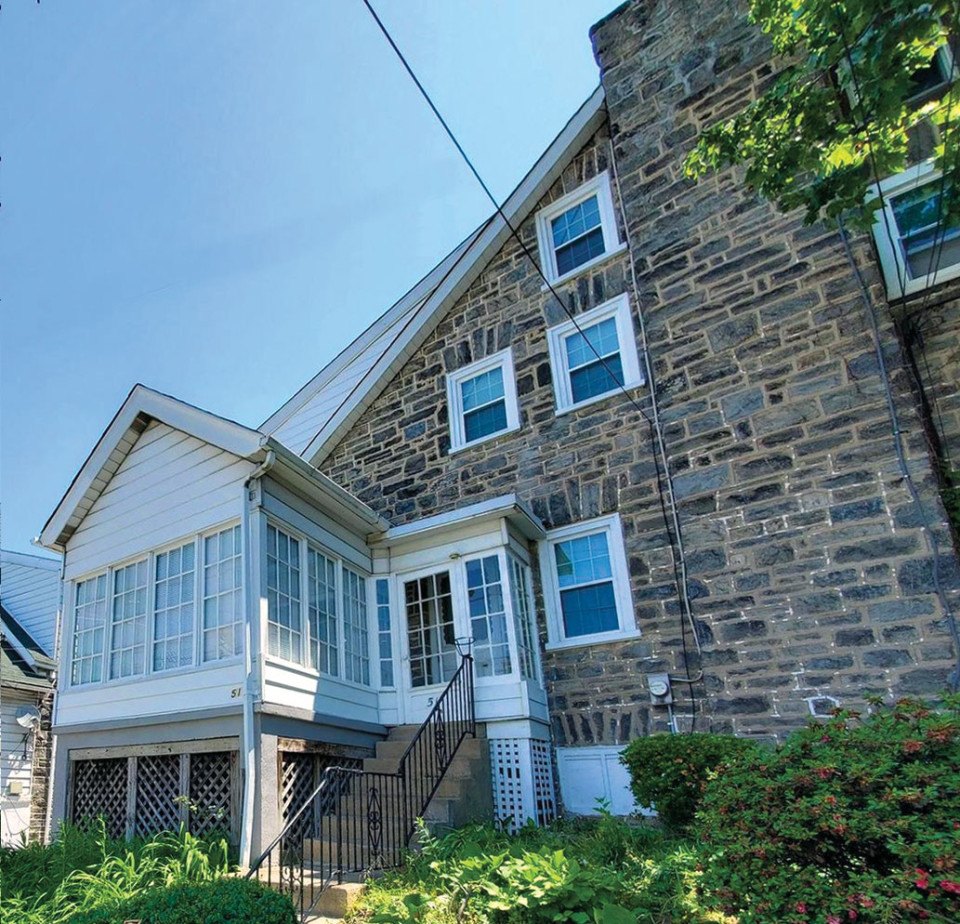 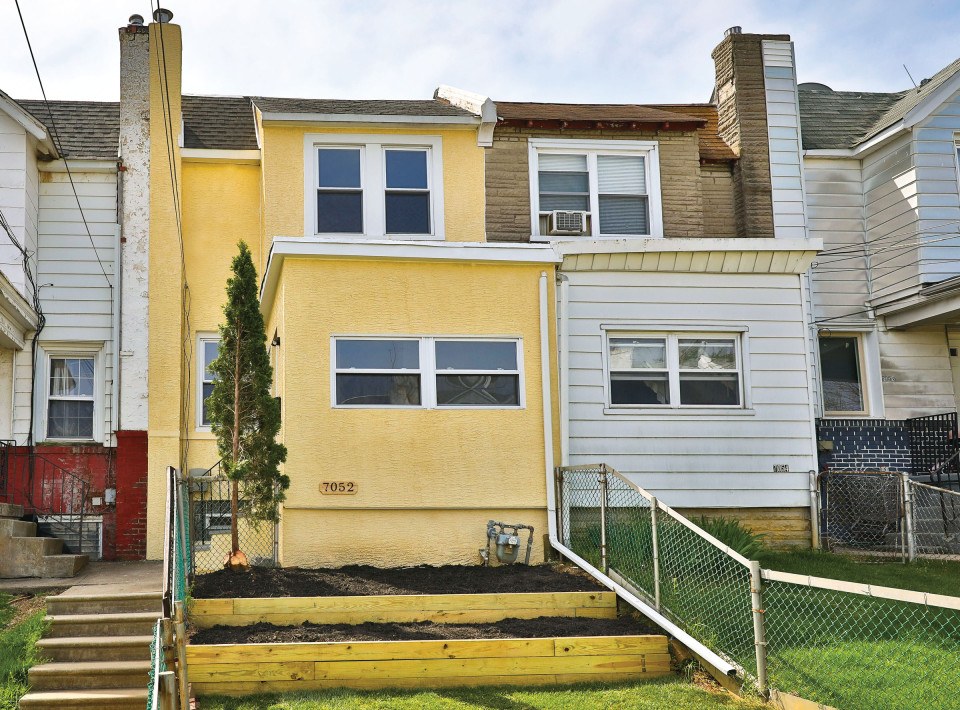 Published as “Living in… Upper Darby” in the August 2022 issue of Philadelphia magazine.