The town William Penn founded puts the art of good living in a historic frame. 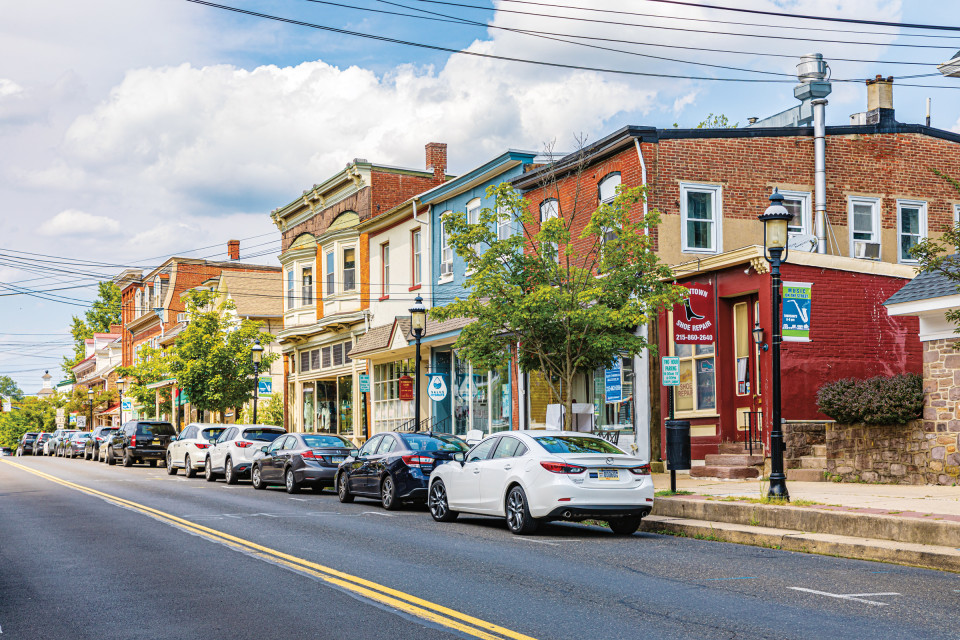 “Newtown,” chartered by William Penn in 1684, is one of Bucks County’s oldest communities. Penn established it as one of several towns around Philadelphia in which Pennsylvanians could build country estates and farms. Those farms have largely disappeared, but Newtown prizes its rich trove of historic and natural attractions. One of these is the 1,711-acre Tyler State Park (101 Swamp Road), where you can go fishing, kayaking and horse riding as well as play disc golf on one of the most challenging courses in the region. The park also contains the Schofield Ford Covered Bridge, built in 1874.

Fine dining, out and in 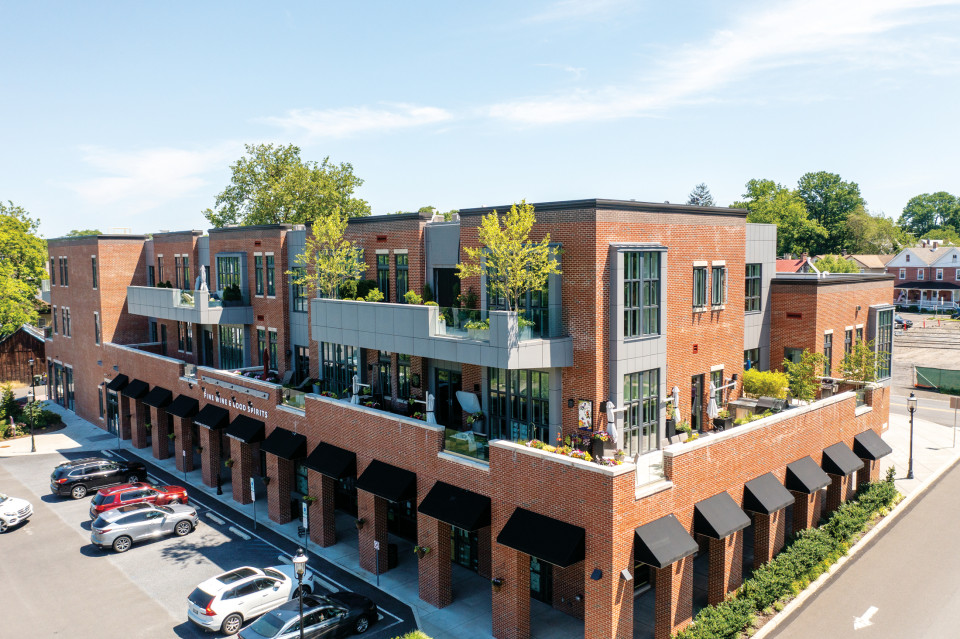 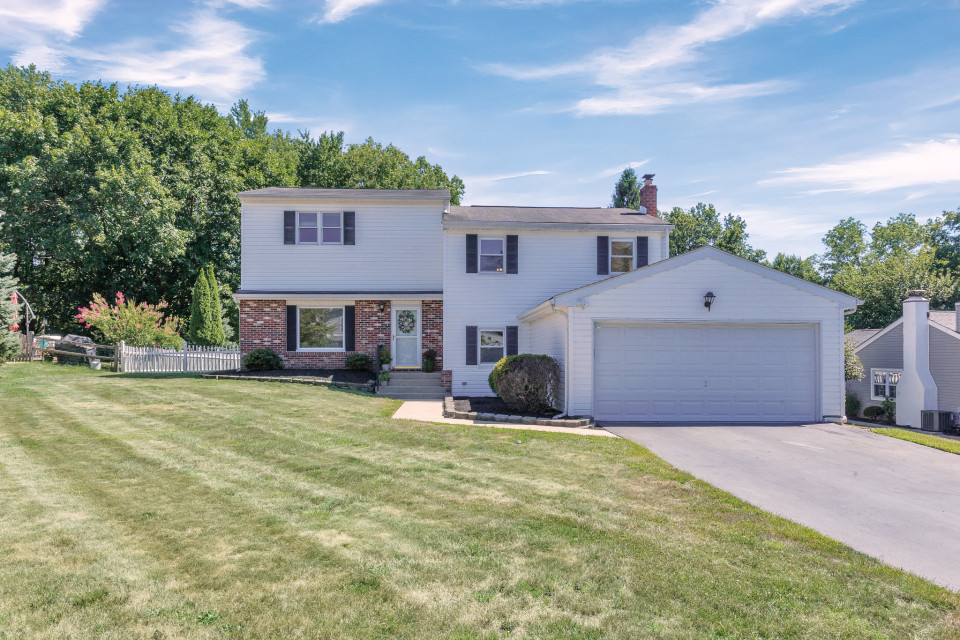 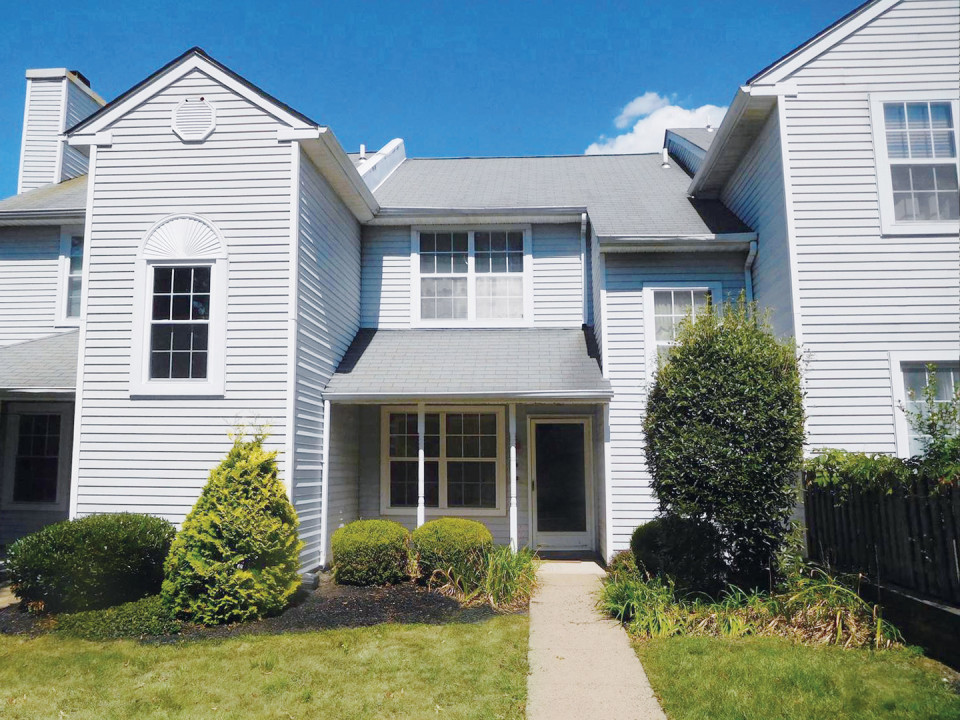 Published as “Living in… Newtown” in the October 2022 issue of Philadelphia magazine.