Buyers Find Themselves Increasingly Priced Out of the Suburbs, Too

You would think that housing affordability wouldn’t be an issue in affluent suburbia. You would be wrong, say a relocation consultant and a custom builder. 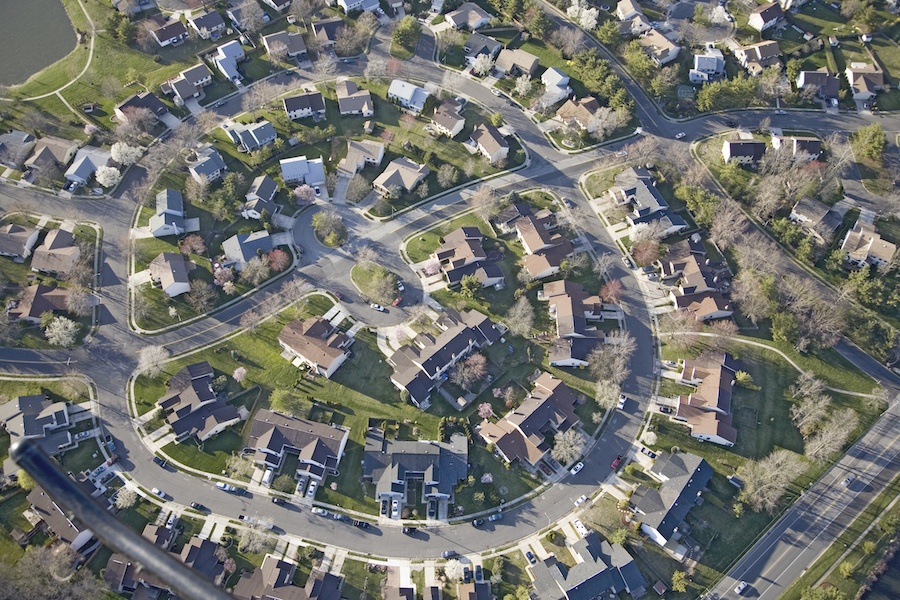 Rising interest rates have not caused prices to fall thanks to persistently low inventories of houses for sale in the suburbs as well as the city. Thus even suburban buyers find themselves unable to find housing within their budgets in the suburbs where they would like to live. / Photograph via Getty Images

The Federal Reserve’s efforts to stamp out inflation by raising interest rates may be putting the brakes on a lot of house sales, both here and elsewhere in the country. But what those rate hikes are not doing is making houses any easier to afford.

This has become an issue, leading city officials in Philadelphia to pull out their worry beads and developers to tout schemes to produce more affordable housing without having to jump through federal government hoops. But even in the suburbs, where buyers usually can afford to buy what’s on sale, affordability has become an issue.

Two forces are putting the squeeze on suburban housing affordability: Supply and demand. Insufficient supply and continued high demand, to be specific.

On the demand side, says Jodi Bloom, Suburban Jungle Group’s Philadelphia head strategist, “While mortgage rates have been generally rising, there has not been a corresponding decline in prices because of the low supply in desirable areas, Many buyers are finding it necessary to expand their search beyond the towns that they started with to consider more affordable towns.

Will the Real Estate Boom Change Philadelphia’s Status as a City of Homeowners?

“The typical buyers moving from the city to the suburbs want a certain type of house for their budget and often don’t realize that because prices have skyrocketed in the last six months, they can’t afford the same house they could afford a year ago when they started their search.”

The people doing the supplying, meanwhile, find their ability to produce new housing likewise constrained by supply-chain issues and those inflationary pressures. Rotelle Development Company CEO Peter Rotelle, who builds custom housing for the middle of the suburban market, notes, “With the supply-chain issues coupled with rising interest rates and inflation, it’s really difficult to get attainable housing.”

Companies like Rotelle are in a double bind: Suppliers are having a hard time getting materials to them, and when they do get them, they cost more. But raising prices too much or stretching out construction schedules too long will drive business away. For example, this past month, Rotelle’s appliance manufacturers were taking 16 months to get the models that customers ordered to them. “So we may do temporary appliances in certain houses to get people moved in,” and swap them out later, he explains. 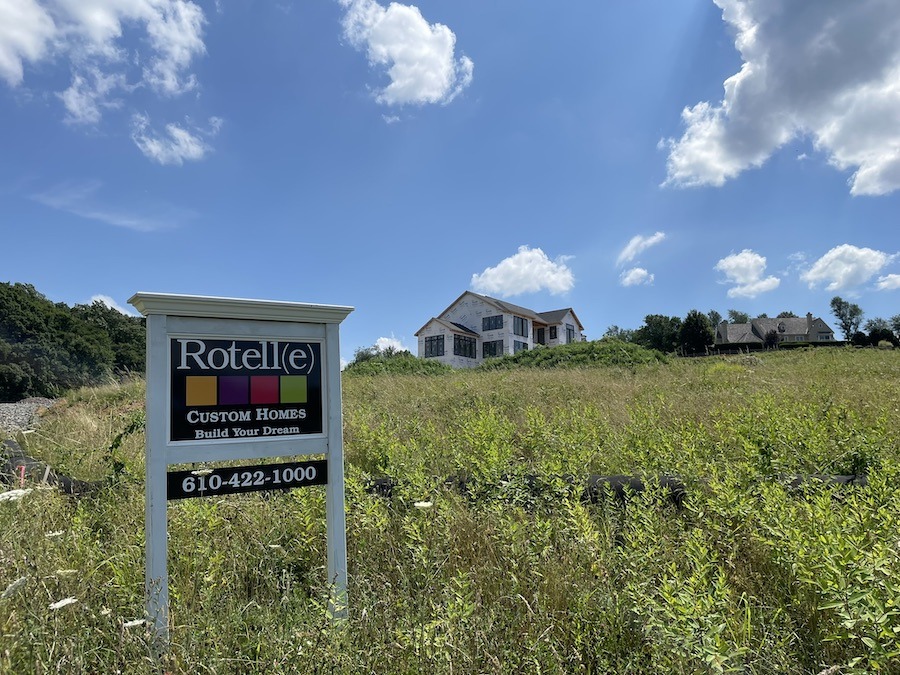 But the delays and the increased prices for materials like lumber are eating into his margins. “The price increases that we have put in place have essentially passed along a portion of the increases we’ve received,” he said. “Unfortunately, we haven’t been able to pass on the entire amount, because we still want to have our great value-for-the-money product, which Rotelle is known for. So we’re absorbing some of it and waiting to see if lumber pricing is going to come down.”

Making things worse on this front is the fact that Philadelphia is a mere 100 miles down the road from New York. The post-pandemic shift from working in the office to working from home has made owning homes within commuting distance of the office less necessary, and professionals earning New York salaries find their housing dollars go a lot further on the Main Line or in Bucks County than they would in Westchester, Suffolk or Bergen counties. “I am seeing lots of New Yorkers moving to the Philadelphia area, with higher New York salaries and higher budgets, scooping up homes,” Bloom says.

But, she then adds, there may now be some relief on the horizon. “In the last few weeks, prices have seemed to stabilize and inventory is increasing, allowing more of my clients to have their offers accepted.”

Besides, says Rotelle, even with the recent rate hikes, interest rates remain low by historical standards. “I’m in my 50s, and I’ve never seen interest rates as low since I’ve been in the building industry.” And that, he notes, may explain why the recent increases led some fence-sitters to jump off the fence and order houses from his company.

And like Bloom, Rotelle is optimistic about future interest-rate trends. While he cautions that he is “not an economist” and notes that his track record with predicting future interest rates is about 50-50, he does not see rates rising to the double-digit levels they reached in the late 1970s. the last time the nation’s central bank took action to bring persistent inflation to a halt. In fact, he says, because policymakers will want to avoid a recession in an election year, rates may actually fall in a few years.

“If I were a buyer, I would potentially think about even doing a three- to five-year adjustable-rate mortgage,” he says.”It’s a little more risky, but you pay a lower rate today, and then if rates do settle down, you can lock in permanently in the next several years.” And that, he adds, would also keep houses like those he builds within reach.