Living in Swarthmore: A Neighborhood Guide

This tight-knit community has a personality strongly influenced by the college that changed it in 1864. 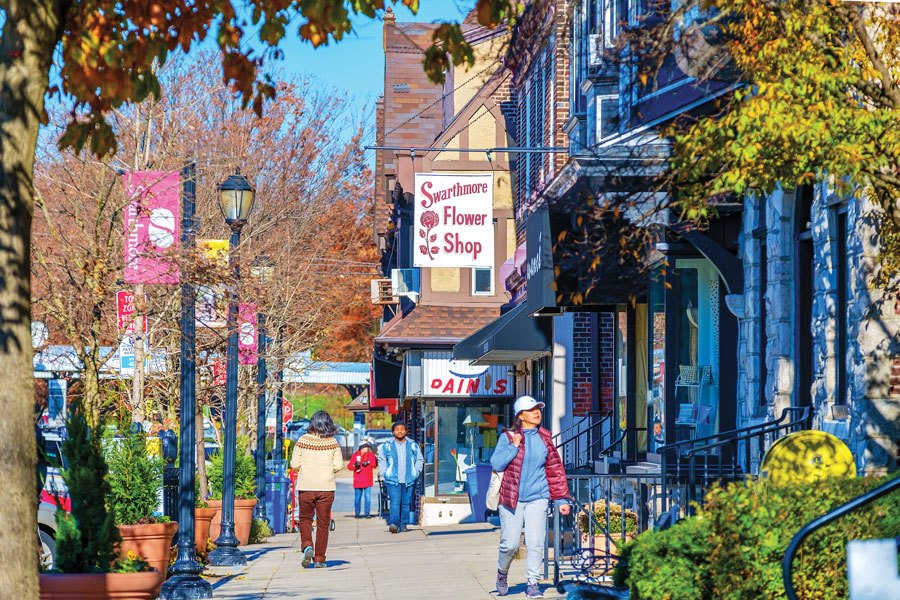 The town a college made

Originally named Westdale for its most famous native, painter Benjamin West, Swarthmore became Swarthmore when Quakers founded Swarthmore College in 1864. The borough — incorporated in 1893 — was fully built out by the 1930s, according to historic-home aficionado Scott Laughlin of BHHS Fox & Roach.

The borough’s social life changed for the better when the Inn at Swarthmore (10 South Chester Road), built by the college, opened across Chester Road from downtown in 2016. The 40-room hotel features the Broad Table Tavern restaurant and a bar that holds the borough’s first liquor license. “The inn has done a great job of bringing the college into the community,” says Becky Hanson, a lifelong Swarthmorean who’s an agent at D. Patrick Welsh Real Estate (16 Park Avenue), founded and owned by her husband.

Many Swarthmore faculty members call Swarthmore home, though rising house prices threaten to drive some of them out of town. The borough definitely has an academic vibe: Streets are named for other colleges and universities, and the Swarthmore Public Library (121 Park Avenue) has the highest per-capita use of any library in Delaware County. In non-pandemic times, residents can also borrow books from Swarthmore College’s libraries for a $20 yearly fee. Swarthmore’s hous­ing stock is rich with a variety of styles.

Working together for good (food)

The town, long a liberal island in a (no longer) conservative county, is also home to the country’s third-oldest co-op grocery store. The Swarthmore Co-Op (341 Dartmouth Avenue), which began as a health-food outlet in Hanson’s grandmother’s basement in 1932, carries a full range of groceries. 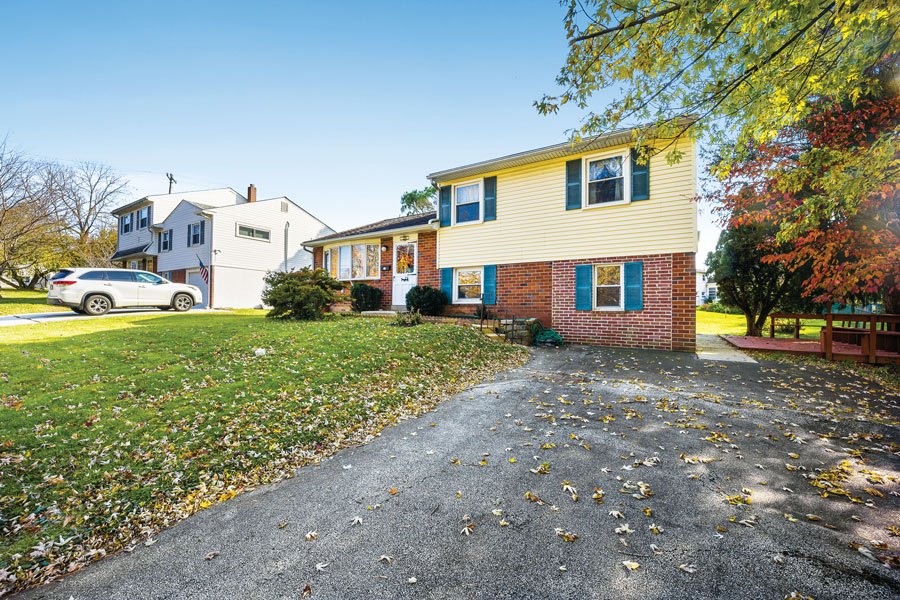 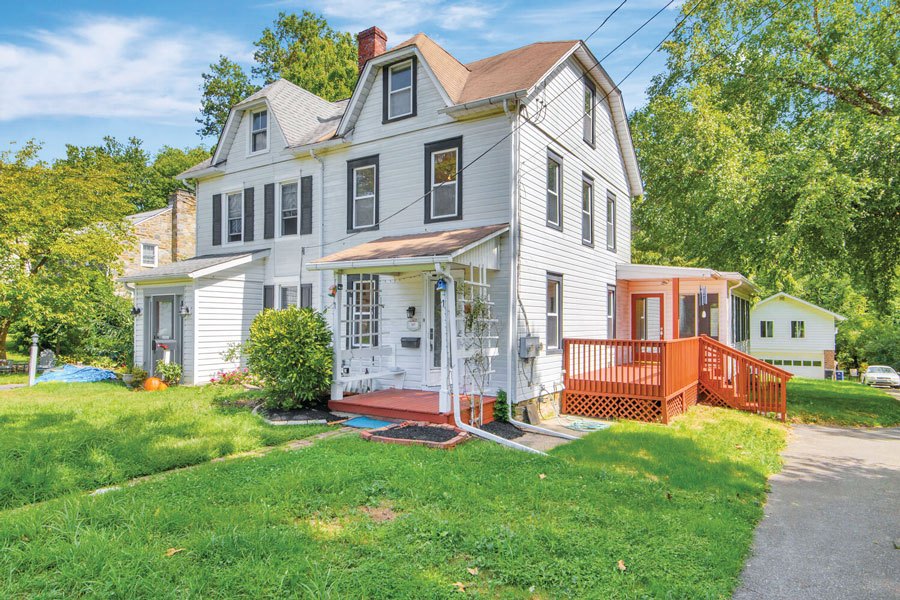 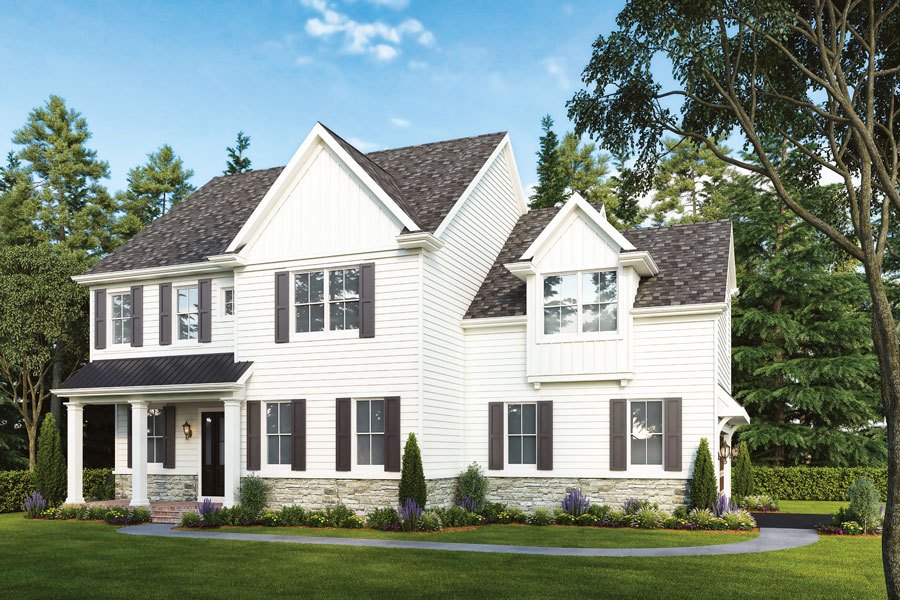