This leafy suburban enclave at the city's northwest corner is the ne plus ultra of Philly neighborhoods. Literally: it's home to the highest elevation in the city as well as some of its wealthiest residents. 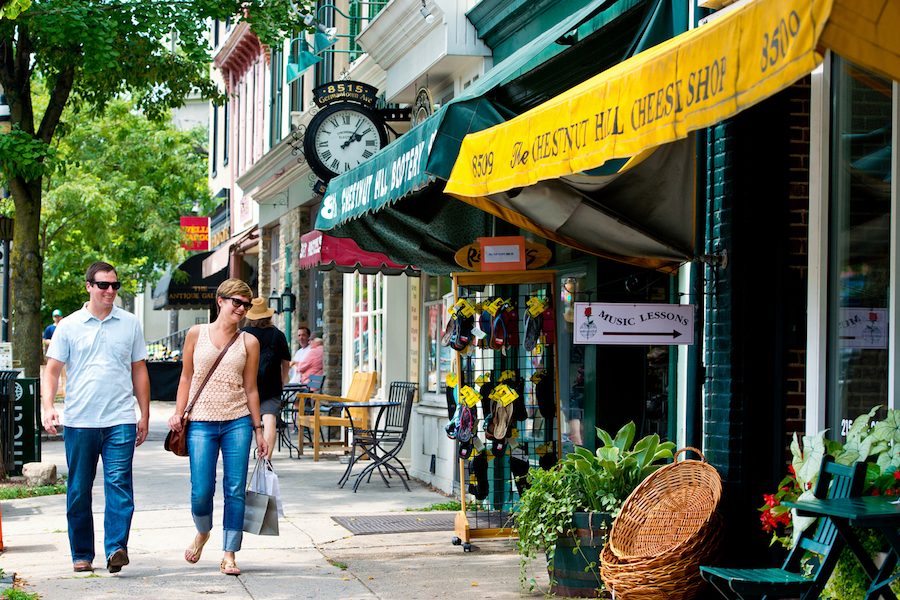 Germantown Avenue is the shopping and dining hub for the tony Chestnut Hill neighborhood in the city’s northwest corner. | Photo: J. Fusco for Visit Philadephia

Like its just-down-the-hill neighbor, Mt. Airy, Chestnut Hill started out as a summer retreat. In fact, the Germans who were the first white settlers up this way called the village they established at Germantown Township’s upper end “Sommerhausen.”

And like in Mt. Airy, the coming of the railroads — to its east side in 1854 and to its west side 30 years after that — brought with it a year-round population. The latter railroad also brought with it the man who built it, Pennsylvania Railroad baron Henry Howard Houston. His “Wissahickon Heights” development brought the upper crust to the top of the city, and the upper middle class followed when George Woodward began to build his European-inspired rental houses.

You’ll still find plenty of bluebloods in Chestnut Hill, but they no longer set the tone for the neighborhood, for a younger generation has discovered its charms and made it their own. Drawn to it by assets like the Wissahickon Valley and one of the city’s classiest shopping districts, they have brought the neighborhood up to date while preserving its cherished history. If you move here, you too will likely find life at the top — Chestnut Hill contains the highest point in the city — very pleasant indeed.

What You Can Buy in Chestnut Hill 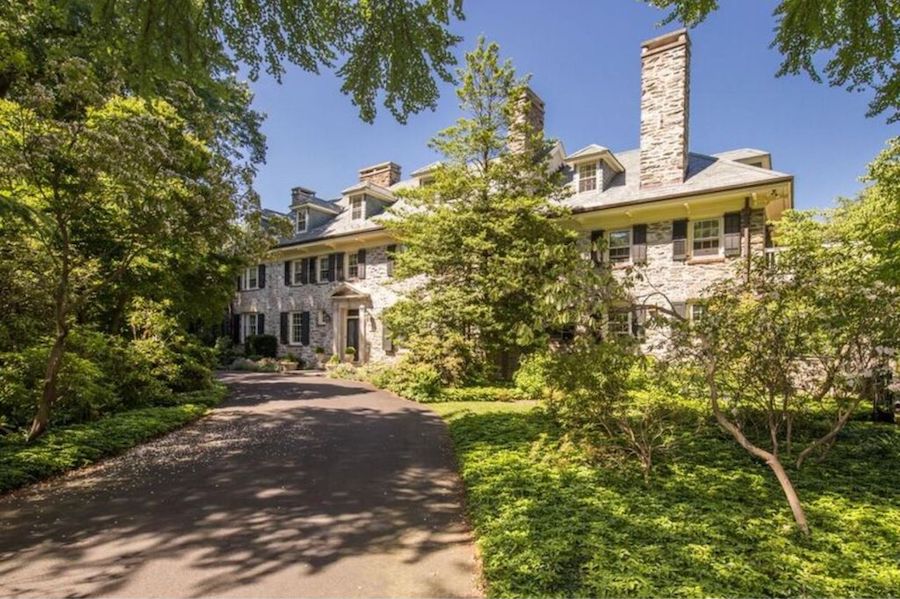 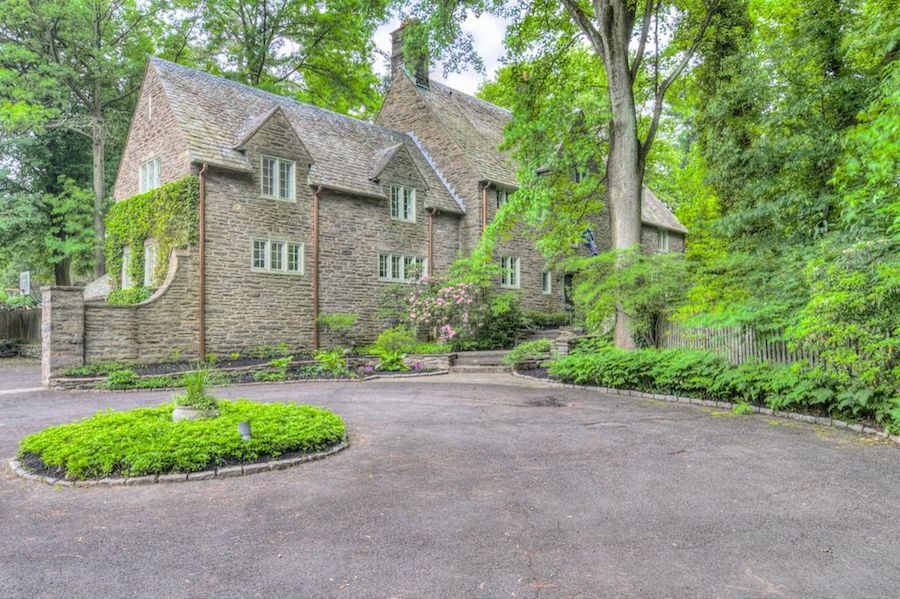 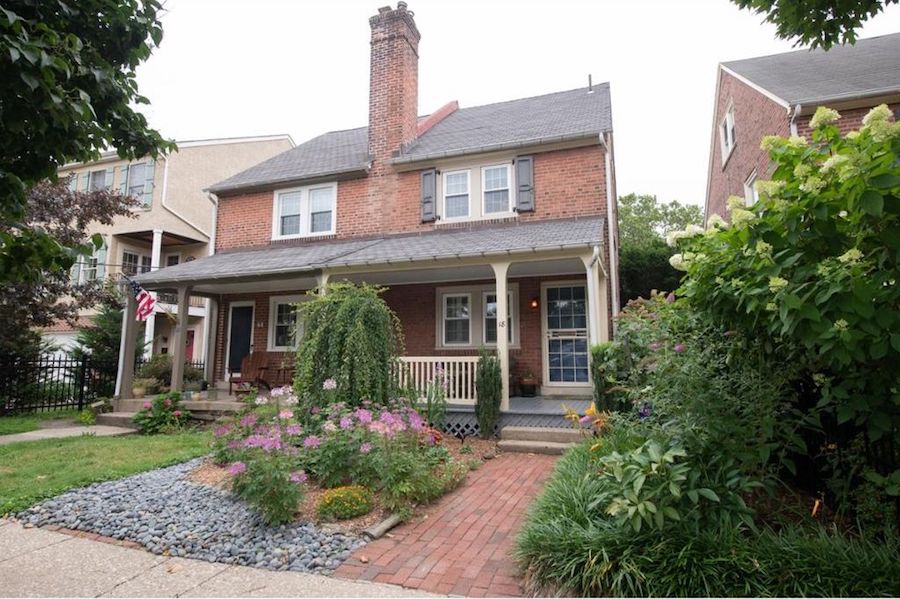 What a Real Estate Agent Says About Chestnut Hill

“For me, Chestnut Hill is one of the most special neighborhoods on the East Coast. I was raised in Washington, D.C., went to college in Boston and lived in Brooklyn for many years before arriving here in Philadelphia, so I know the I-95 corridor better than most. The dynamic commercial corridor is the base for a wide selection of homes, styles and values in a neighborhood that is well served by the Regional Rail.

“First-time home buyers can find a wide selection of three- and four-bedroom row homes and twins (attached) ranging from the low 300’s to the high 600’s on both the east and west sides of Germantown Avenue. This proliferation of what was once known as “worker” housing allows for this generally affluent neighborhood to have a vibrant mix of options for a variety of incomes. Towards the park, there are hundreds of truly spectacular and architecturally significant homes from $750,000 and up.

“The market here in Chestnut Hill continues to be heated. Expect multiple offer scenarios at all price points on good houses that will sell quickly. This is as ‘hot’ a market can get in Philadelphia. The commercial district has more than 100 businesses that allow this neighborhood to be as walkable as downtown, and Chestnut Hill is rightfully known as ‘Philadelphia’s Garden District.'” 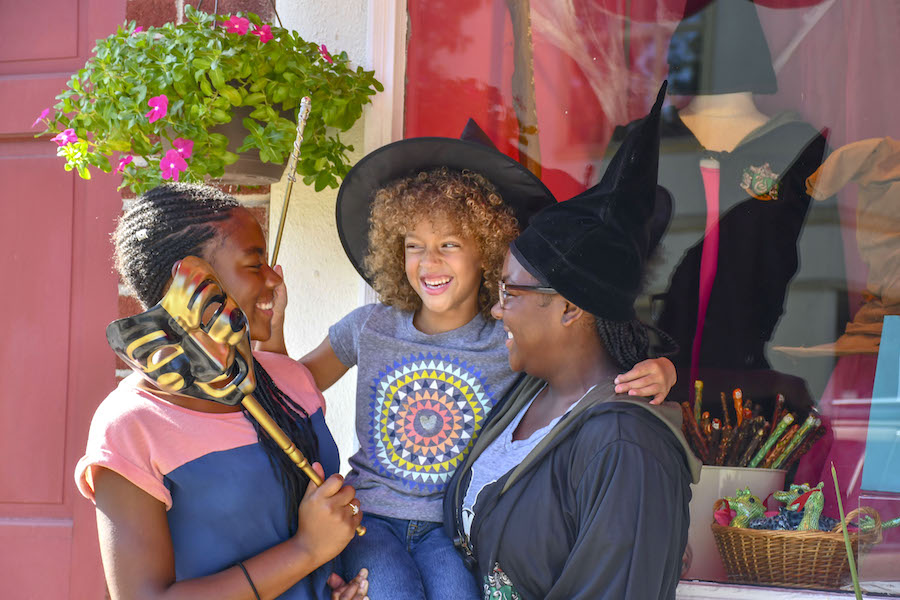 The Chestnut Hill Business Improvement District sponsors a raft of festivals and fairs throughout the year, but the most beloved of all of them is the annual October festival that can no longer be associated with Harry Potter thanks to a cease-and-desist letter from Warner Brothers. It will carry on as the “Witches and Wizards Weekend,” a free, fun-for-the-whole-family affair that features a straw maze, circus acts, and the annual Brotherly Love Cup Quidditch Tournament. This year’s edition takes place Oct. 19th and 20th. 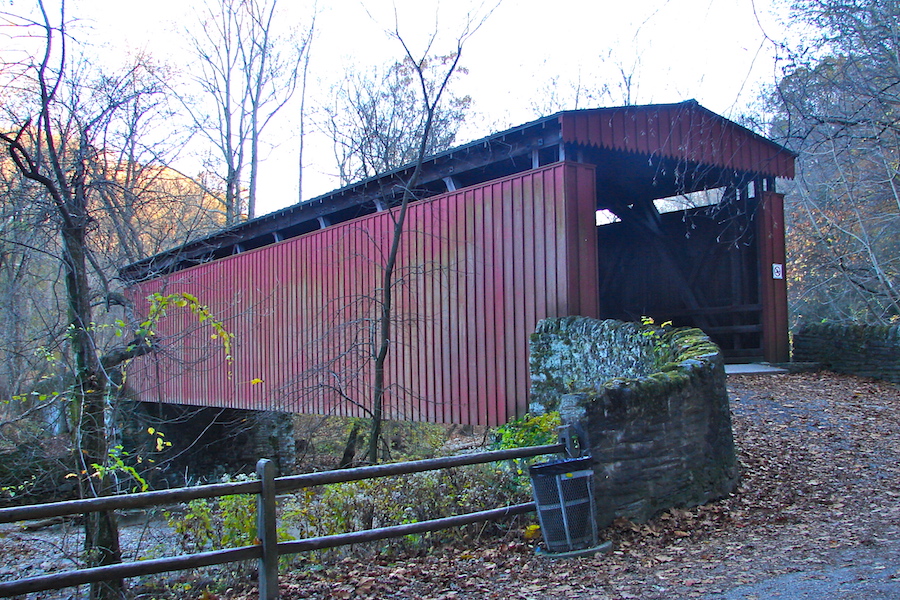 Love covered bridges? Hundreds of them were built in the city in the 1700s and early 1800s, including the first one in America, at the point where Market Street crosses the Schuylkill today. All of them have vanished save one: the Thomas Mill Covered Bridge in the Wissahickon Gorge, a short hike down a steep hill from St. Martin’s station on the Chestnut Hill West Line. The bridge, which only pedestrians, horses and bikes may cross, is not only the only covered bridge left in Philadelphia, it’s the only one standing in any major U.S. city.