Living in Ardmore: A Neighborhood Guide

The oldest, largest and liveliest of the Main Line's "downtowns" also serves as the anchor of its most diverse residential community. 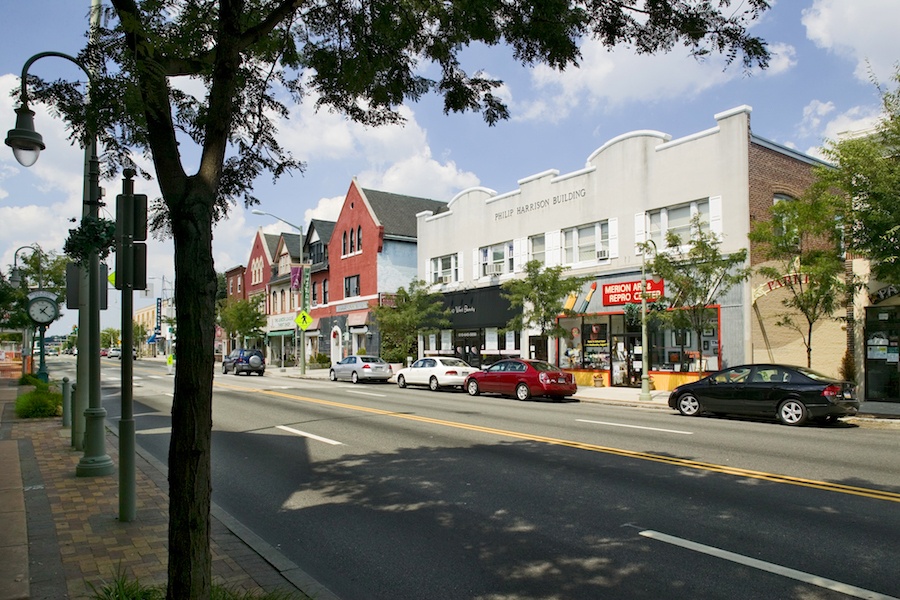 Lancaster Avenue in Ardmore gives off a touch of Old World charm thanks to the architecture of many of the buildings that line it. | Photo: Ardmore Initiative

For decades, Ardmore has been known as “The Main Street of the Main Line.” The nickname fits like a glove: it’s home to both the Main Line’s largest and busiest business district and to the government of Lower Merion Township, the Main Line’s most populous jurisdiction and the only one to have all of its territory fall within it.

When it was first settled in 1853, the community was known as “Athensville.” It got its present name from the Pennsylvania Railroad, which renamed its station there, and by extension the community, in 1873.

Ardmore is home to one of the nation’s first planned shopping centers — Suburban Square, begun in 1929 — and to the oldest and largest African-American community on the Main Line. Many of Ardmore’s civic institiutions and public amenities, including its post office, its library, a skating rink, a swimming pool and lighted tennis and basketball courts, lie within the boundaries of this historic black community.

And yet, the presence of all these old established institutions notwithstanding, there’s a perpetually youthful vibe to the scene along Lancaster Avenue, the “Main Street of the Main Line’s” Main Street. That could have something to do with the live music concerts at the legendary Ardmore Music Hall, or maybe it’s because of the breweries and restaurants that have settled in the area of late. Regardless, whether you’re young or young at heart, you’ll find something to refresh your spirits here.

Ardmore Housing Prices at a Glance

What You Can Buy in Ardmore 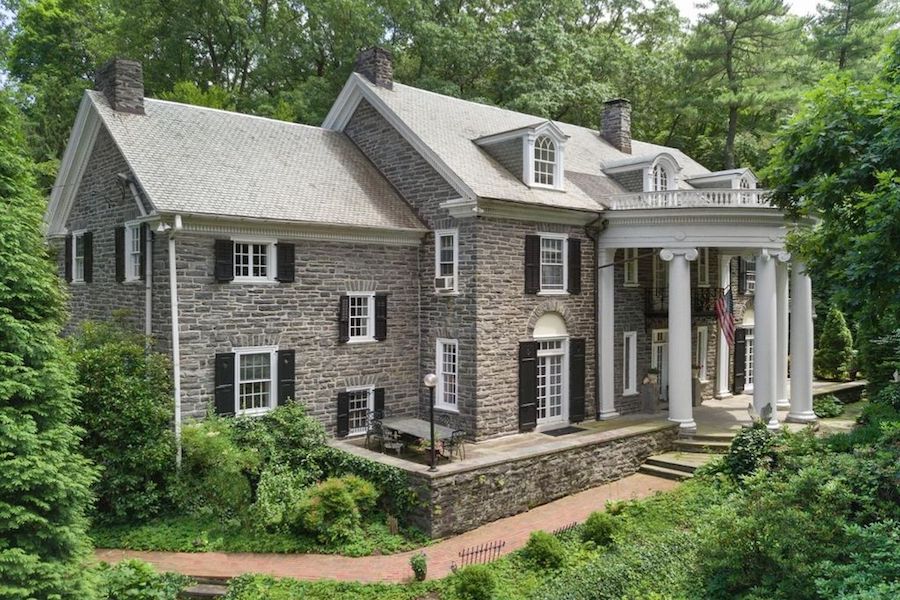 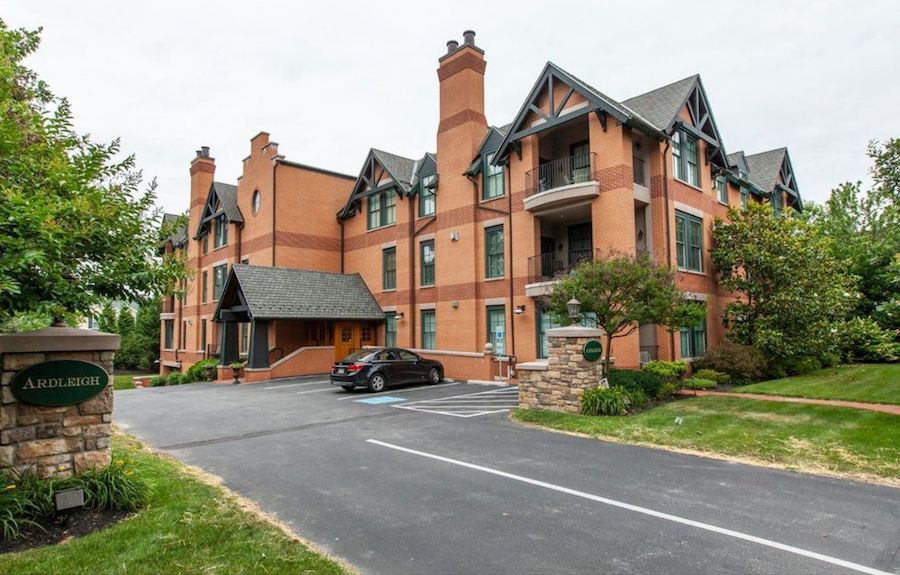 A Condo with Character in a Restored Historic Building 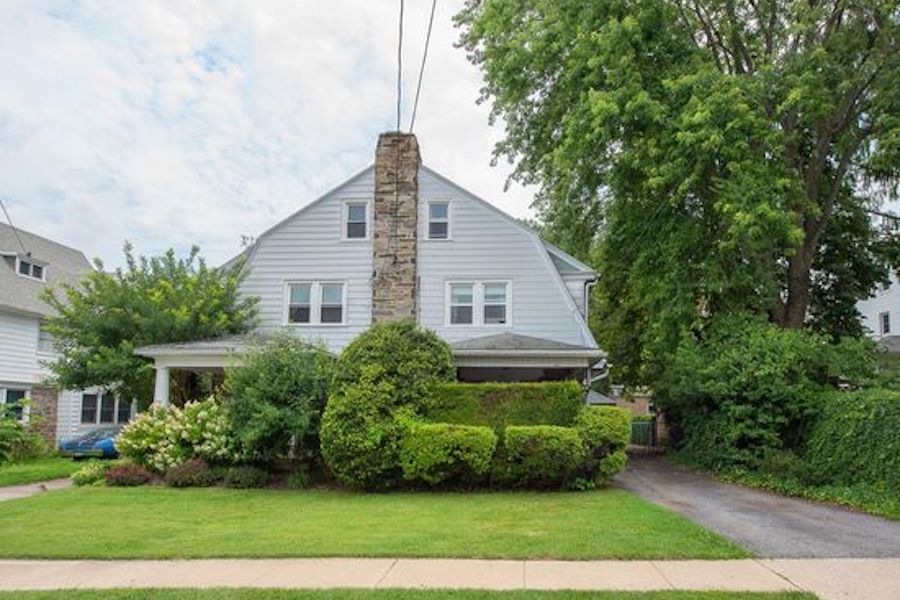 What A Real Estate Agent Says About Ardmore

“Ardmore is the perfect Philadelphia suburb. At just nine miles from Center City, nestled between Bryn Mawr and Wynnewood, you get all the charm and convenience of the Main Line combined with the energy of young new developments. In a lot of ways, Ardmore is a great example of the “new generation” of Philadelphians and Main Liners, looking for community and endless things to do: breweries, retail shops, music venues, farmer’s markets and restaurants. And the variety of the housing options reflect the diversity of the town—from a refurbished one-bedroom for the young professional to the brand new five-bedroom in a great school district for a single family.” 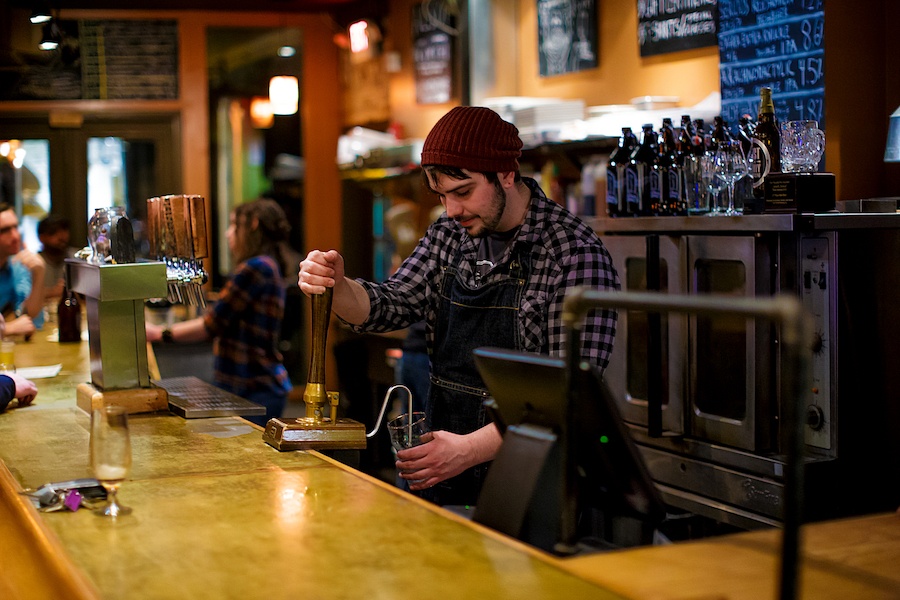 There’s a reason we named Ardmore the “Best Suburban Nightlife Scene” this year, and one of the contributors to the honor is Tired Hands Brewing Company. The award-winning purveyor of “strange and beautiful beers” lets patrons dine in the middle of the brewery at their “fermentaria” (35 Cricket Terrace) or chow down in a less industrial setting at their brew café (16 Ardmore Ave.) Chances are you’ll run into the crew at the annual Restaurant Week sponsored by the local business improvement district, the Ardmore Initiative, as well. 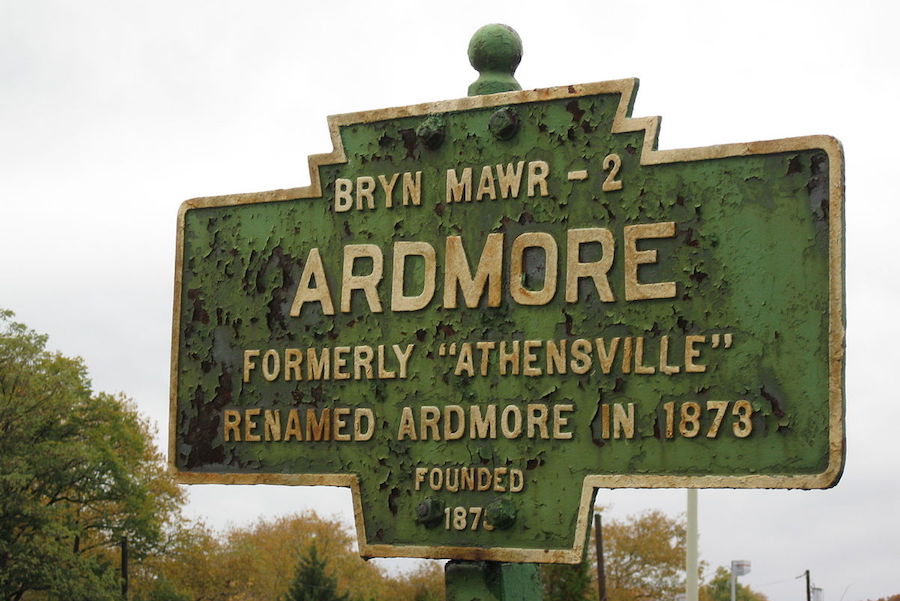 Ardmore is one of two Main Line communities whose names mean roughly the same thing. Bryn Mawr, a few miles further out on Lancaster Avenue, also got its name from the Pennsylvania Railroad too; the railroad chose a Welsh term meaning “Big Hill.” “Ardmore” comes from the Irish (Ard Mór) and Scottish Gaelic (Àird Mhòr) words meaning “great height.”