Chesterbrook (Almost) The Best Place to Live In America (Again)

For the second year in a row, the planned community in Chester County came in second nationwide in Niche.com's "Best Places To Live" rankings. 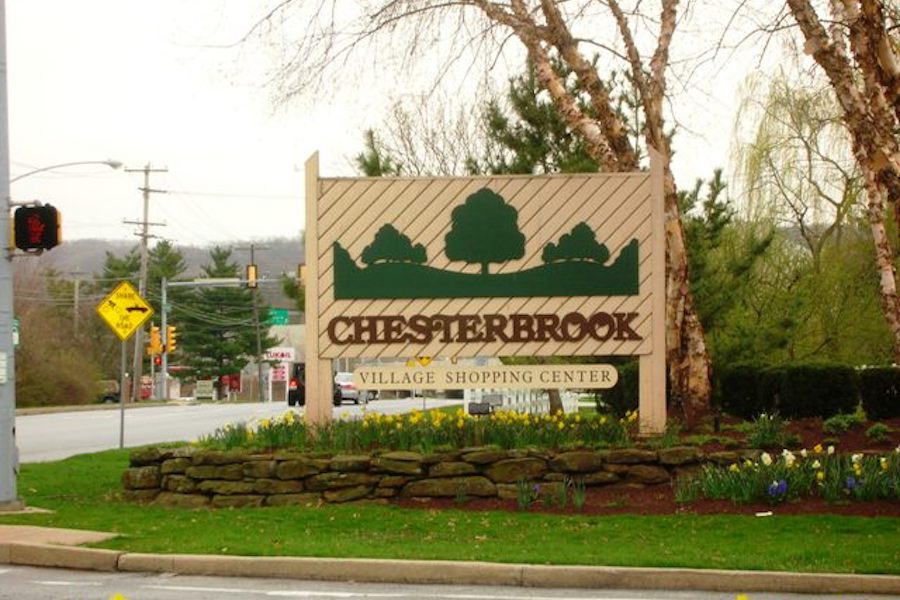 We’re always taught to go for the gold, but out of 15,750 entrants, a silver medal is a pretty impressive accomplishment. And for the second year in a row, Chesterbrook walked away with one in Niche.com’s annual rankings of the “Best Places to Live in America.”

Niche bases its annual rankings on databases published by the U.S. Census Bureau, the U.S. Department of Education and the FBI’s Uniform Crime Reports and also factors in reviews of communities provided by Niche users who live in them. The data underscores what Chesterbrook residents have known for years: it’s a pretty good place to be. Niche looks comparatively at 12 different categories for each community: public schools, housing, crime and safety, nightlife, good for families, diversity, jobs, weather, cost of living, health and fitness, outdoor activity, and commute. From each of these sections, Niche assigns a report card grade from A-plus to F.

“Our annual best places to live rankings look at data-focused factors, as well as reviews from residents,” explains Niche spokesperson Jessica Hair. “Among these factors, Chesterbrook scores very highly in all factors but cost of living.”

The two communities are actually close to each other on many of the attributes Niche factors into its rankings. Both received A-plus grades in Public Schools, Housing, Good for Families and Health and Fitness, and both earned a B-plus in Nightlife. Chesterbrook has better outdoor activities and commutes and more diversity to boot. Jobs, weather and the cost of living are all better in Carmel.

Two other Philly-area towns secured spots in the national Top 30. Penn Wynne came in at No. 25 while Ardmore was ranked 28th. As for the best places to live in Pennsylvania, Chesterbrook is ranked No. 1, followed by Houserville, next to State College, in the No. 2 position and Mount Lebanon Township, a Pittsburgh suburb, in third place. Penn Wynne ranked fourth and Ardmore sixth, with Pittsburgh’s Squirrel Hill neighborhood between them.

See the detailed score for Chesterbrook here and for Carmel here.