The house at the north end of Seven Mile Island's shoreline went for just south of $9 million. 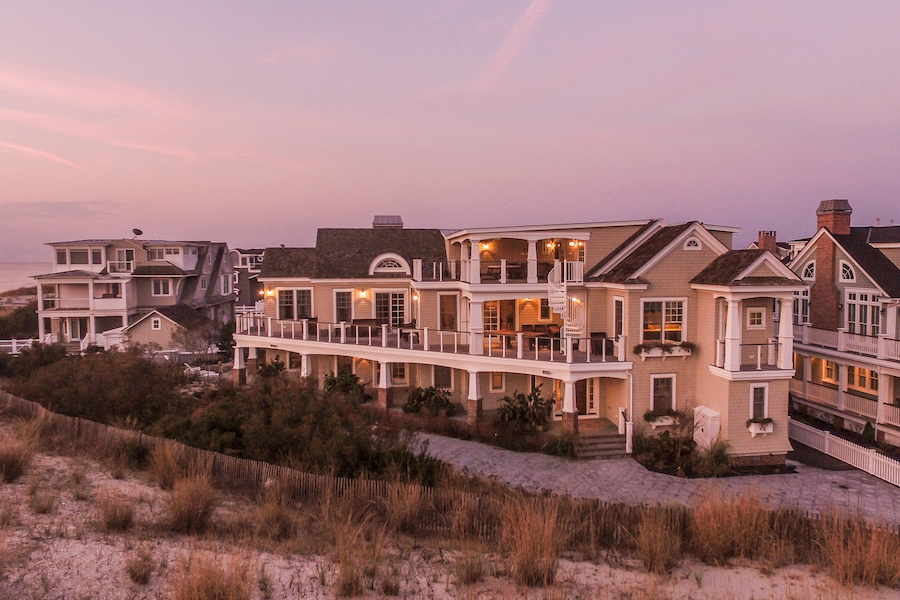 Avalon, the town that occupies the north half of Seven Mile Island in Cape May County, N.J. likes to remind visitors that it’s “cooler by a mile.”

That’s how much a buyer from the Philly suburbs just forked over to enjoy the best ocean view in all of Avalon.

A high-level executive whose name remains confidential paid a record-setting $8,625,000 this past Friday to purchase 74 E. 9th St., the deck-studded home at the northern end of Avalon’s oceanfront.

It’s one of the highest sale prices for a single home on a single lot in Avalon to date, says John P. “Jack” Vizzard of BHHS Fox & Roach Realtors, the agent who handled the transaction. The final sale price was 87 percent of the asking price of $9.9 million. 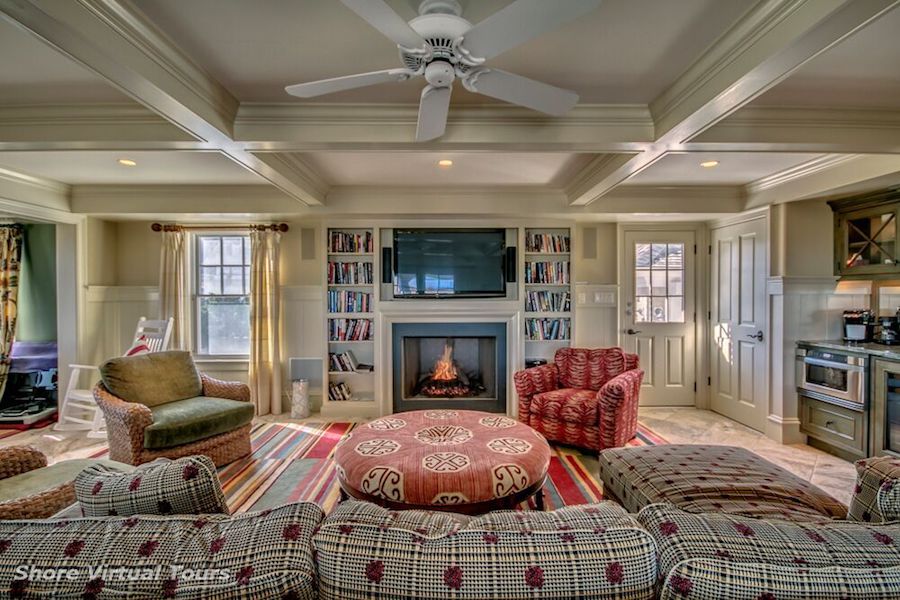 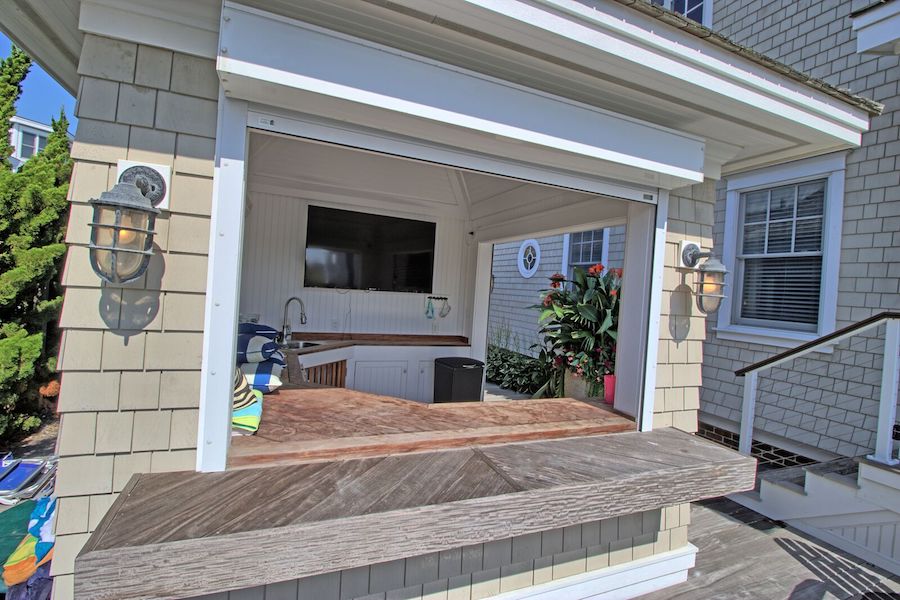 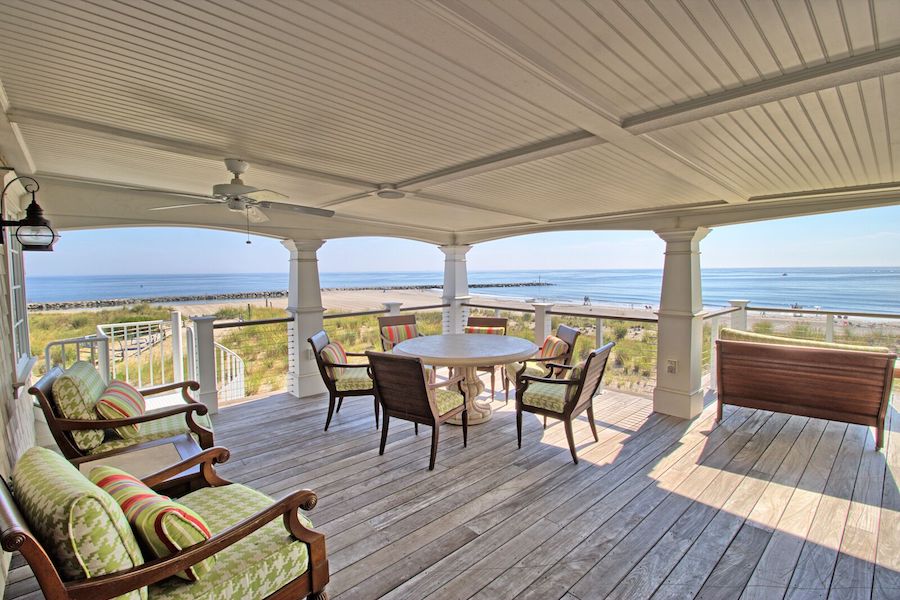 The neotraditional cedar-shake home, built in 2007, designed by Peter Batchelor and Associates and built by Brandywine Builders, makes the most of its triangular lot and unobstructed views to the east and north. All three of this home’s floors have decks or porches stretching their entire length with spectacular views of the ocean and the coastline. 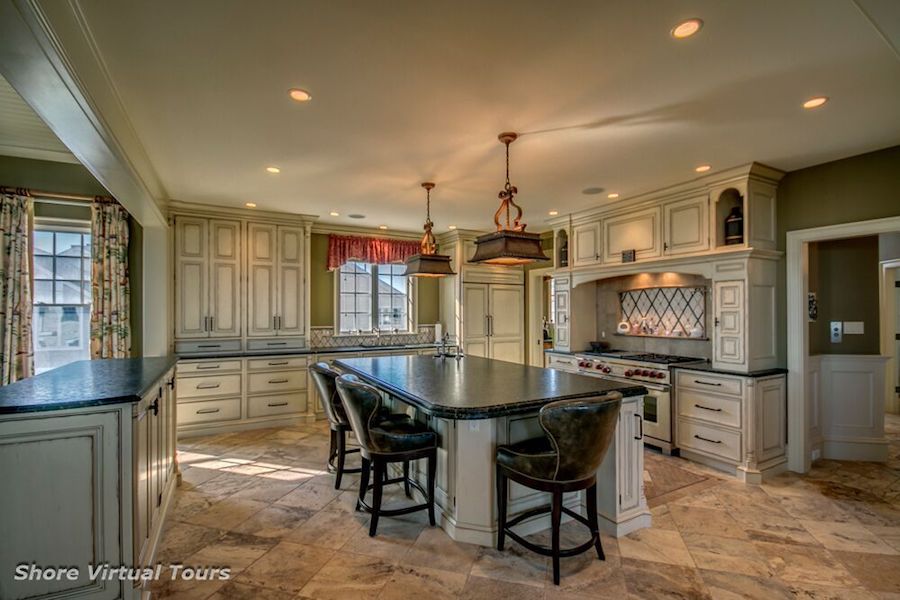 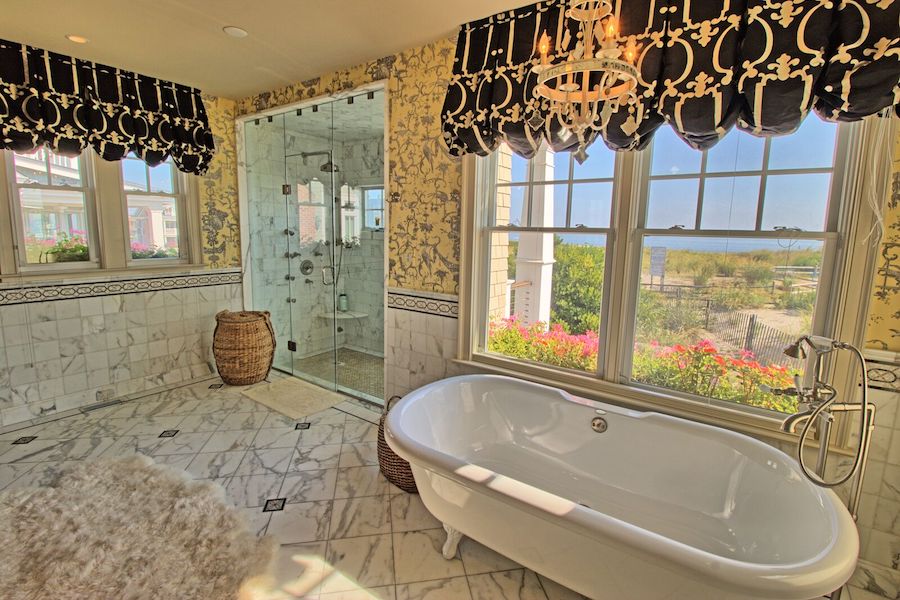 Inside, it’s a Main Line mansion transplanted to the shore. The color palette is more subdued than what one commonly finds in Shore houses. Green and beige dominate in the main living spaces, and the shades of blue and yellow that grace the walls of other rooms in this house are more subdued than the usually exuberant bright yellows, sky blues, turquoises and bright whites found in Shore homes like this one. 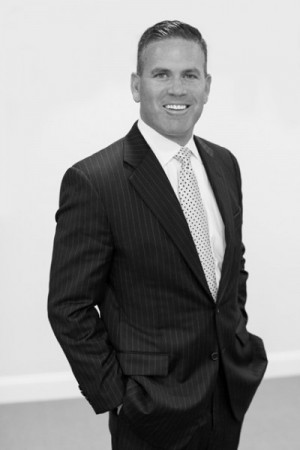 Vizzard isn’t saying whether the buyer had any plans to update this home’s appearance.

He also sees the potential for more deals like this one down the Shore in the near future. “The high-end luxury market in Avalon remains strong,” he says.  “We have had tremendous interest in our oceanfront and bayfront listings. The economy remains strong and the new tax breaks really help the demographic of wealthy Avalon and Stone Harbor buyers.  I believe this will be a record-setting summer for sales on the island.”

Summer’s just around the corner. If you’re looking for a place to spend it by the ocean on Seven Mile Island, better get ready to write some large checks, then.

Updated April 5, 8:10 a.m., to correctly describe the nature of the sales record.