These Are The 10 Most Expensive Homes in Chestnut Hill

Housing bargains for millionaires and a price premium for walkability. Interestingly enough, the same building contains the No. 1 and No. 10 units on the list. 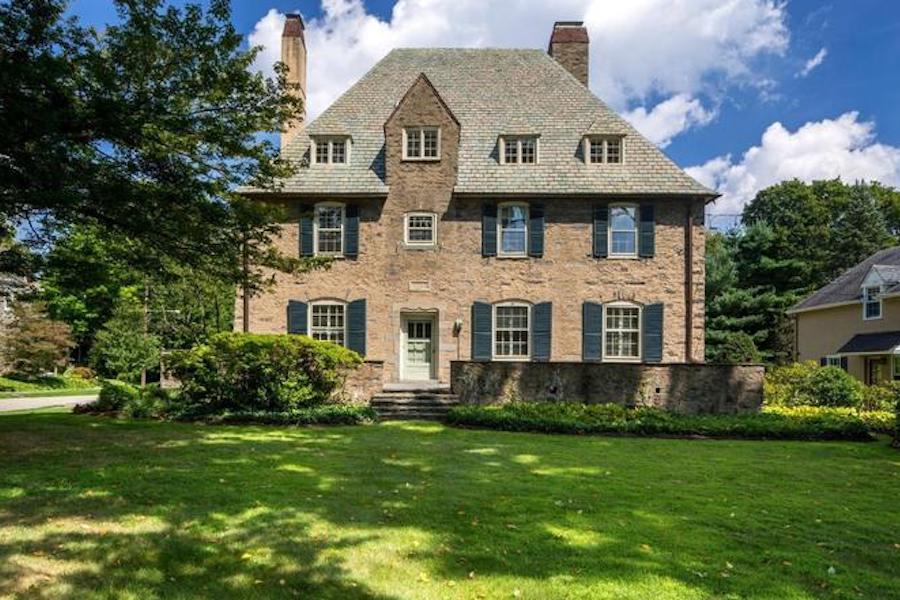 Calling all bargain hunters: at $205 per square foot, this home on St. Martin’s Lane in Chestnut Hill is a steal. | TREND image via BHHS Fox & Roach Realtors

But if the per-square-foot prices of most of the homes on the list NeighborhoodX produced this week are any guide, buyers are still getting a pretty good value for their money by buying in this neighborhood at the top of the city.

Interestingly enough, it seems that someone’s banking that people are willing to pay a premium for unparalleled walkability in this suburb-in-the-city: the single most expensive home by far on the list is a 3,031-square-foot, four-bedroom, four-bathroom condo at the One West building at 1 W. Hartwell Lane. At $2.745 million, it’s 61 percent higher than the second-most-expensive property on the list, and at $905 per square foot, it’s 39 percent higher per square foot than the next-most-expensive property in that category.

Two of these ten units have no price per square foot listed. One of them, a new construction home at 8741 Shawnee St., is actually priced at $415 per square foot based on the 3,600-square-foot size stated in the property description. The other is the least expensive of the ten, a one-bedroom, two-bath condo that’s also in One West. It’s also the only home on this list with a sale price below $1 million.

Based on the room dimensions given in the listing, which exclude one of the bathrooms, we come up with an approximate figure of 898 square feet for that unit; the final total is probably somewhere around 975 to 1,000 square feet after adding in the missing bathroom. That would put its price-per-square-foot premium up there with its much bigger sibling.