These Are the 10 Most Affordable Homes in Rittenhouse Square

You can even get a place to live for less than $300K in the ritzy Center City neighborhood. What you won't get is a lot of space for your money. 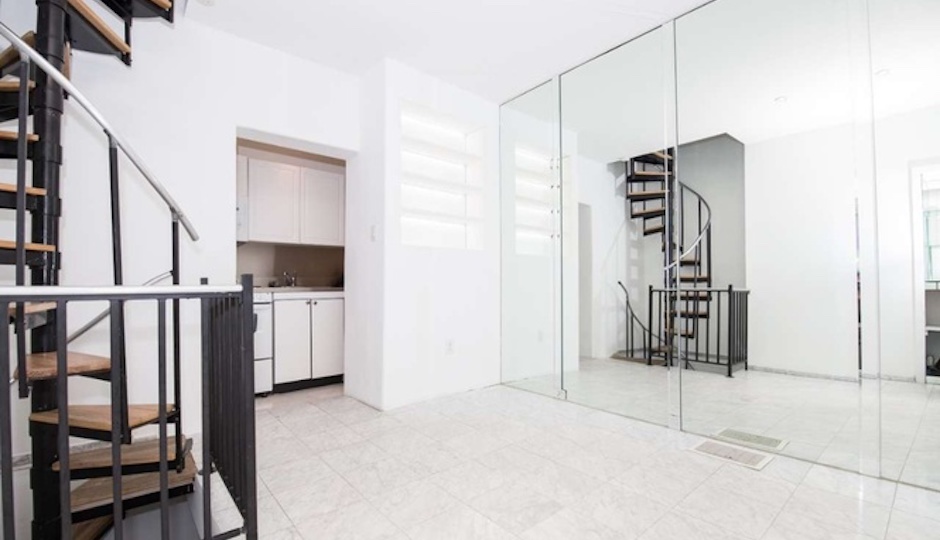 This stylish trinity with a marble-floored living room is the only one of the ten most affordable homes in Rittenhouse that’s not a condominium. | TREND image via BHHS Fox & Roach Realtors

It should come as no surprise to anyone that the folks at NeighborhoodXqu found no residential properties selling for under $200,000 in Rittenhouse Square.

But they did find ten properties all under $350,000, which might surprise some people familiar with what has historically been Center City’s toniest residential district.

However, when you factor in the types of properties on this list and the amount of space they contain, they don’t seem like such great bargains after all.

For starters, all but one of these ten least expensive properties currently on the market is a condominium. The one that isn’t is a 702-square-foot trinity, the roomiest property of the bunch.

Five of the nine condos are studios ranging in size from 359 to 545 square feet, while the other four are one-bedrooms varying from 435 to 700 square feet.

The ten most affordable homes in Rittenhouse appear below, with links to listing information for each. Remember that condo fees add to the monthly expense for all of these properties save 403 S. 17th St.