Chesterbrook rises six spots in the rankings of the best places to live in America and Penn Wynne in Lower Merion Township joins the club. 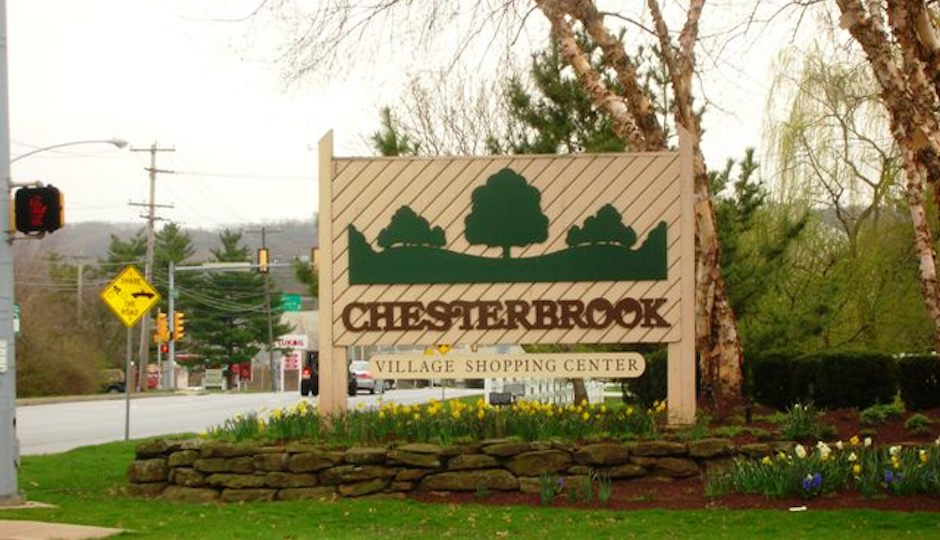 Chesterbrook, the master planned community in Tredyffrin Township, Chester County, is once again one of the best places to live in the United States, according to new rankings released today by Niche.com.

It’s even climbed up several spots in Niche’s 2017 “Best Places to Live” rankings: it’s almost the best place to live in the country, up from No. 8 last year.

The top honor, however, went to Carmel, Ind., near Indianapolis.

Both Carmel and Chesterbrook received A-plus grades overall, as did the other eight communities in the top ten. Both also got A-plus grades for their public schools, housing and family-friendliness. Carmel also got an A-plus for jobs, though, while Chesterbrook only received an A.

Housing, public schools and cost of living — big surprise: Carmel outscored Chesterbrook here, getting a B grade to Chesterbrook’s C-plus — are weighted more heavily than any of the 12 factors Niche uses to rank places save one: higher education, the percentage of residents with at least a bachelor’s degree. (Niche doesn’t post grades for that factor.)

(It should be noted here that while property values and housing costs factor into the housing grade, access to affordable housing is part of the calculation for the cost of living grade.)

On the other factors for which Niche assigns grades, Chesterbrook scored better than Carmel for outdoor activities, health and fitness, length of commute, nightlife and diversity (it got A grades in the first three and A-minuses in the last two), while Carmel had the better weather (Chesterbrook’s scored C-plus). Carmel got an A-plus for crime and safety. (There was insufficient data on which to base a grade in that category for Chesterbrook.)

Penn Wynne, which ranked ninth, got A-plus grades for schools and family friendliness, A grades for outdoor activities, nightlife, health and fitness and commute, and A-minus grades for housing, jobs and diversity. It received a B-minus for weather and a C for cost of living. It too received an overall A-plus grade.

The other communities in the top 10 were Houserville in Centre County; Okemos, Mich.; the Raleigh suburb of Morrisville in North Carolina; the Columbus, Ohio, suburb of Dublin; the Chicago suburb of Buffalo Grove, Ill.; Los Alamos, N.M., and Ann Arbor, Mich.