Historical Commission Kicks Jewelers Row Can Down the Road Again

In an 8-3 vote, the commission followed its practice of refusing to rule on building nominations while permit disputes remain unresolved. Preservationists were dismayed, of course. 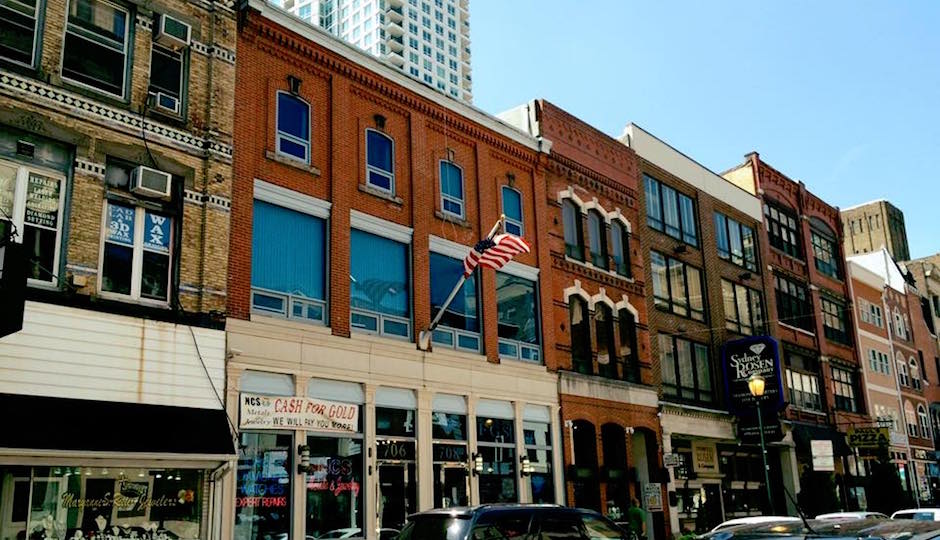 The historic status of the buildings at 704-08 Sansom St. remains up in the air after Friday’s Historical Commission meeting. | Photo: Oscar Beisert

After an hour of contentious debate and impassioned pleas from local preservationists, the Philadelphia Historical Commission voted 8-3 to continue postponing a final decision on adding the threatened structures at 704 and 706-08 Sansom Street to the city historic register until the status of Toll Brothers’ demolition permit applications is resolved.

Thomas’ concern is not unfounded: within the past year, two notable historic structures have been razed to make way for projects that were either stalled or canceled. The Boyd Theater, the last surviving movie palace in Center City, remains a vacant lot because an apartment tower proposed for the site has stalled, and Toll Brothers demolished the Society Hill Playhouse only to cancel the townhouse development it had proposed to build on the site.

Toll’s zoning lawyer, Carl Primavera, cut that argument off by saying that a vote to designate the buildings as historic would “damage my client in the courts [and] the court of public opinion.

“The investment community throughout the United States is looking at Philadelphia,” he continued. “They want to see if you play by the rules.”

Paul Steinke, executive director of the Preservation Alliance for Greater Philadelphia, argued back that the Boyd case especially proved the need for the commission to rule on the merits of the application anyway.

After some back-and-forth among the commission members, Thomas moved to alter the resolution to table the nominations indefinitely so that the commission would take the matter up once again after the permit disputes were resolved. After about an hour of passionate testimony from local preservation activists, including Oscar Beisert, the commission voted 8-3 in favor of the resolution.

The battle’s not over yet, however: Steinke has raised the issue that one of Toll’s lots, the one on South 7th Street, which was subdivided from a property at 700 Sansom that is on the historic register, is also covered by that designation. The city disagreed in an email to Steinke, but it’s likely that the matter will arise again at the commission’s next meeting.