Alden Park: To the Manor Reborn

The iconic apartment complex overlooking Wissahickon Park is getting a total makeover and new amenities. Alden Park’s three English Tudor-inspired towers are a Northwest Philly landmark. Their grandeur is now being restored. | Photos from At Media

Alden Park, the three-building complex of Tudor-style high-rise apartments located where Germantown and East Falls meet, has had dynamite curb appeal ever since it opened in the 1920s on the site of the former Strawbridge estate, but of late, residents had noted that inside, its glory had faded somewhat.

Its new owners are restoring that glory with $60 million inside-and-out renovation of the complex that includes upgrading the apartments, restoring lobbies and common areas, and adding new indoor and outdoor amenities.

L3C Capital Partners acquired the 764-unit apartment community last August and quickly got to work upgrading every one of those 764 units. Renovated apartments are now available for rent, and the amenity improvements are slated to be unveiled beginning this summer. Those improvements include:

The aim is to turn the National and Philadelphia Historic Register-listed property into a resort-like community that offers both a retreat from the hustle and bustle of urban life and convenient access to everything that makes living in Philadelphia great. (Lincoln Drive, just down the hill from the complex, and SEPTA’s Chelten Avenue Regional Rail station, two blocks to its east, provide that access.)

As for the apartments themselves, they’re getting modern kitchens with granite countertops and stainless steel appliances, updated bathrooms and spruced-up living rooms and bedrooms. The building lobbies are also being restored to their English-manor grandeur. Refurbished units are now available for rent; the gallery below gives you a look at one such unit.

A new marketing campaign for the complex emphasizes its location right next to the Wissahickon Valley as well; Alden Park’s own acreage and greenery make the complex feel like an extension of the park, a feature marketer At Media is promoting as “living in Wissahickon.”

Jonathan Leifer, chairman and founder of L3C, said in a news release, “It’s both an honor and a challenge to work with such a historically significant building, and we intend to preserve Alden Park’s original architectural integrity while bringing it into the 21st century.”

L3C has contracted with Village Green to manage the complex. The renovations and improvements that began last summer will take another 15 months or so to complete. 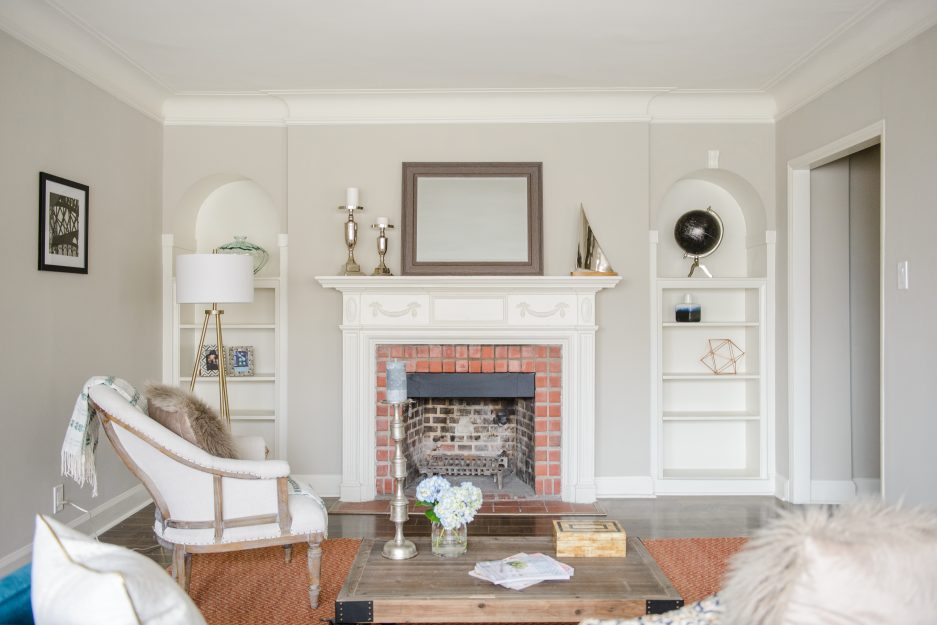 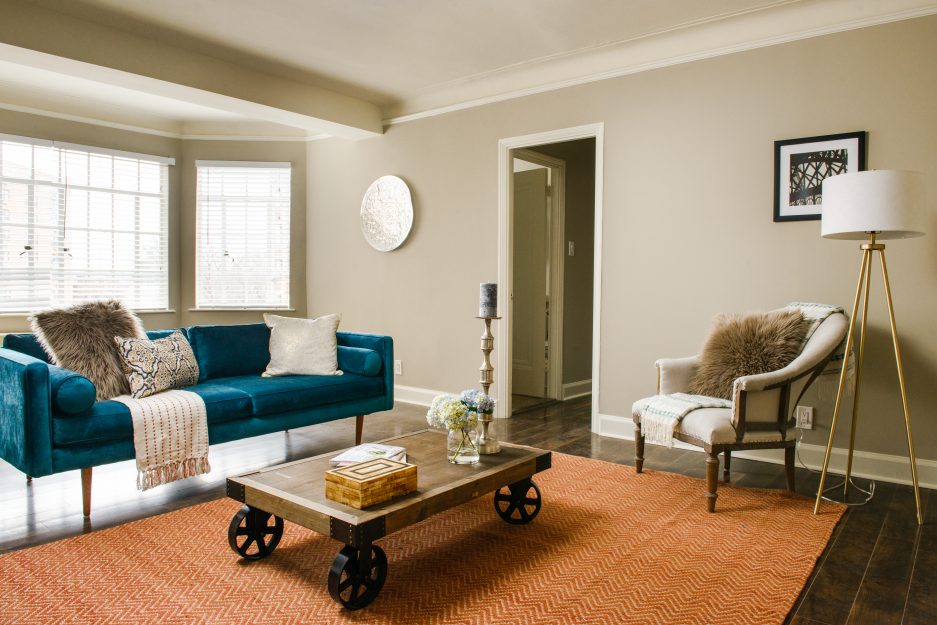 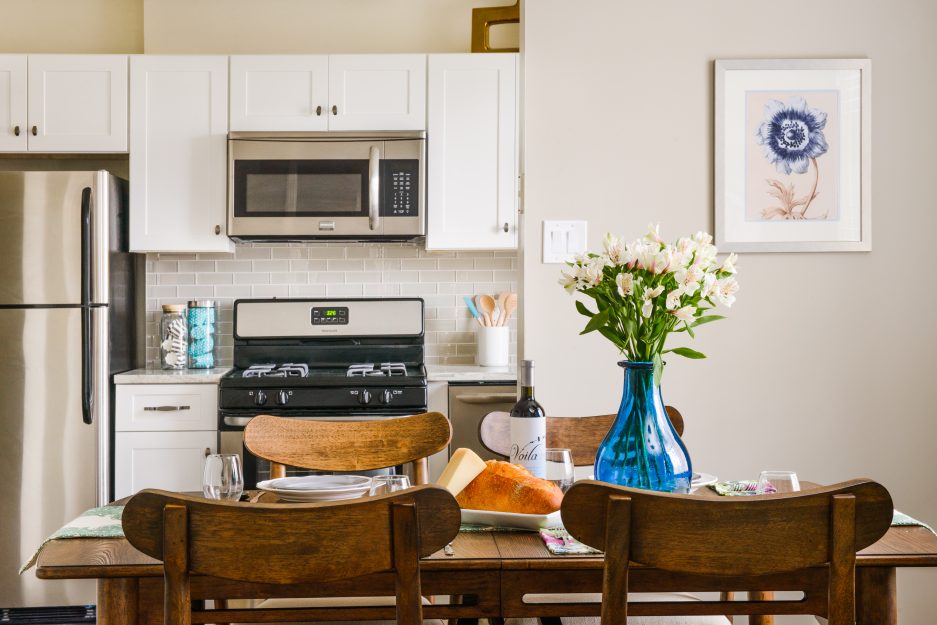 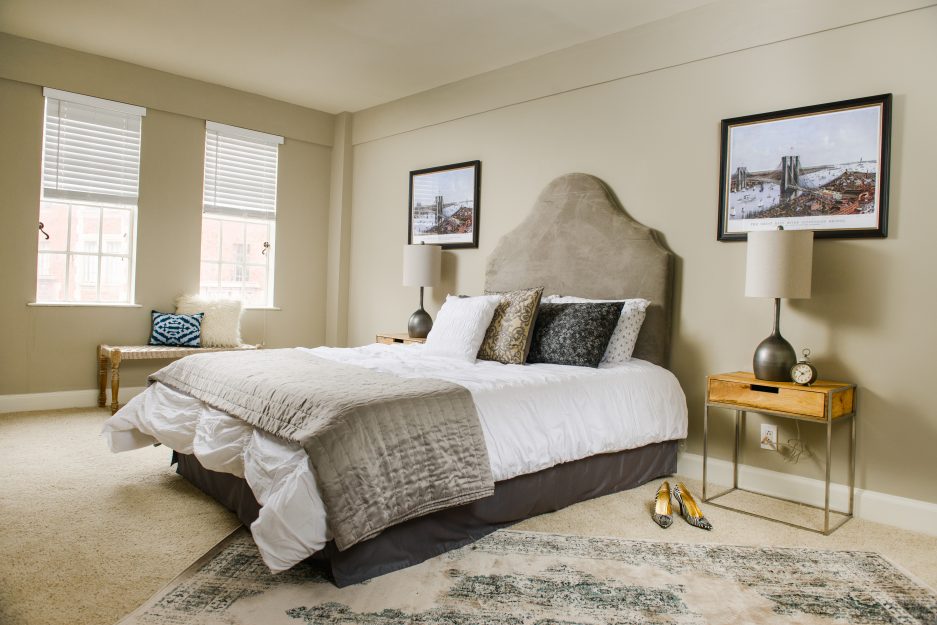 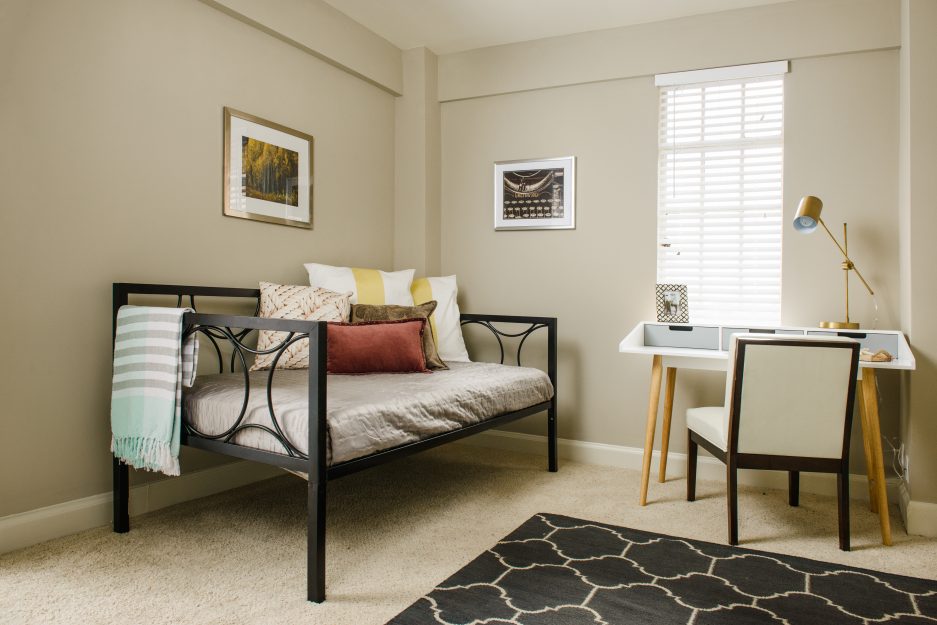 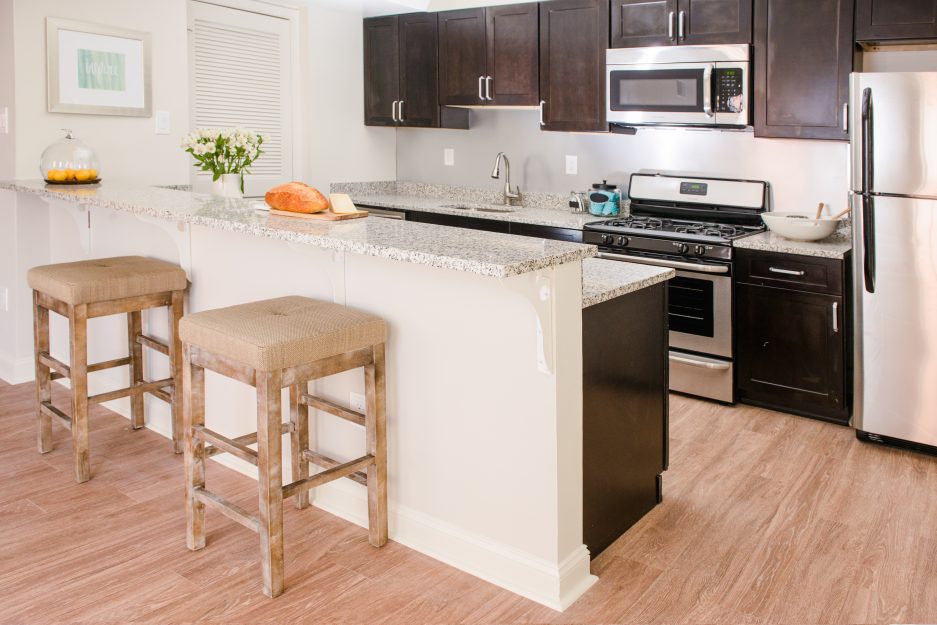 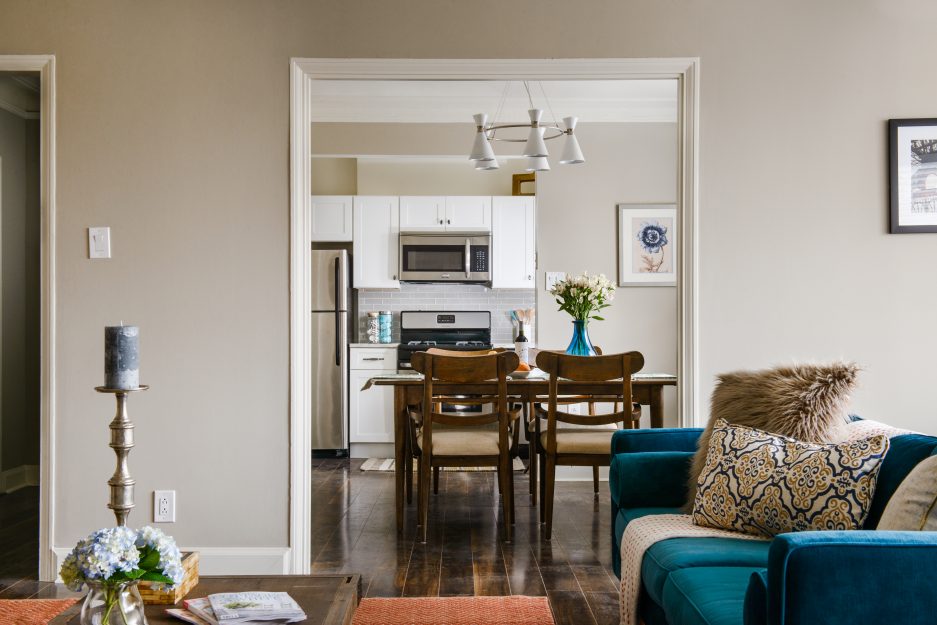 View of Kitchen and Dining Room from Living Room 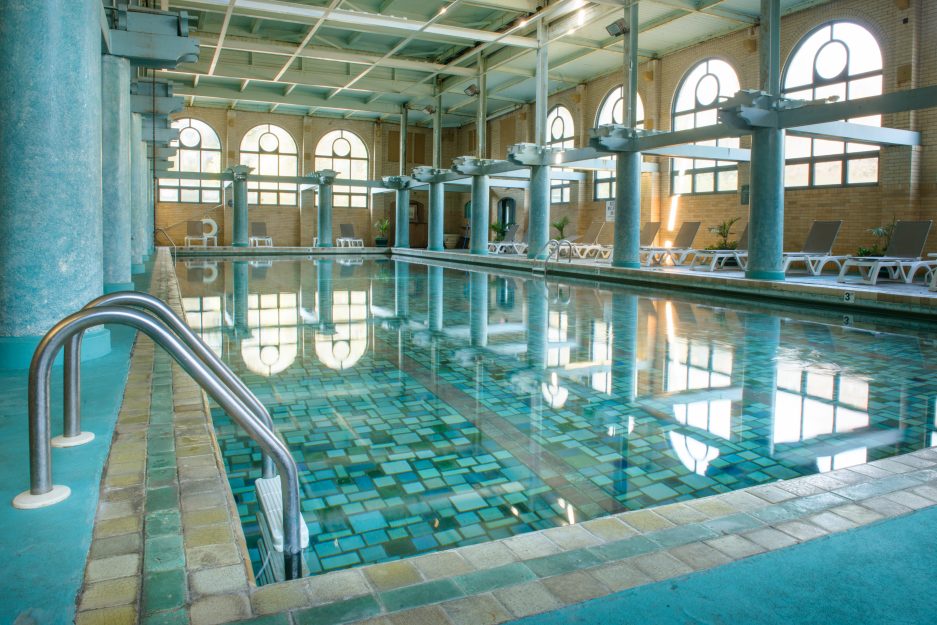 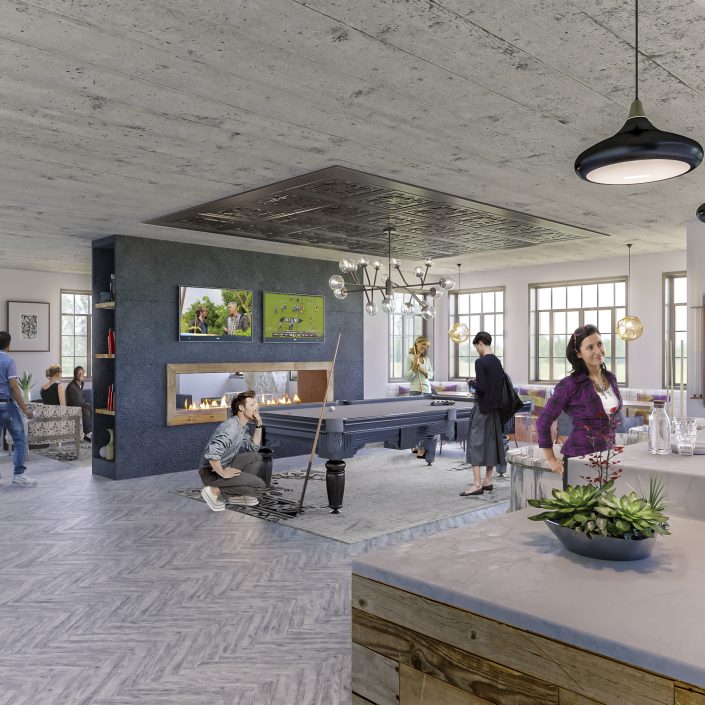 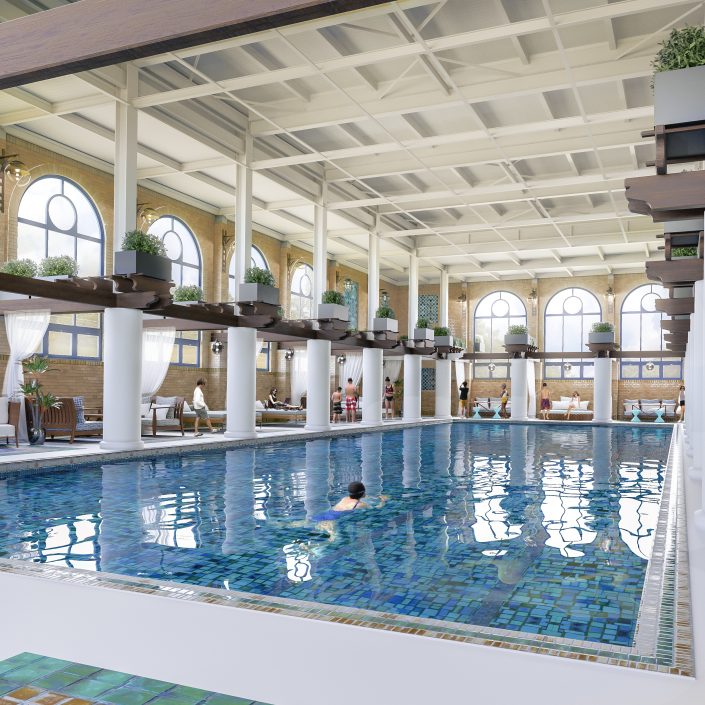 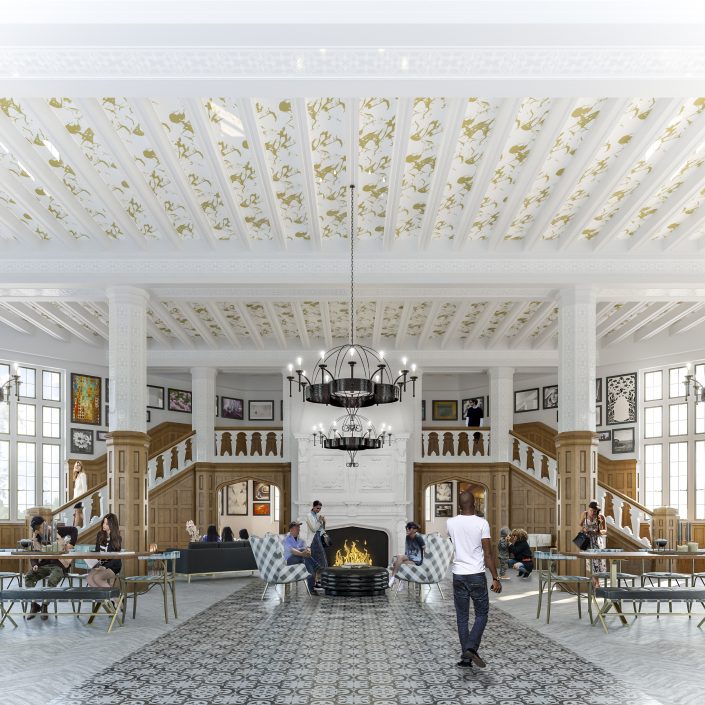 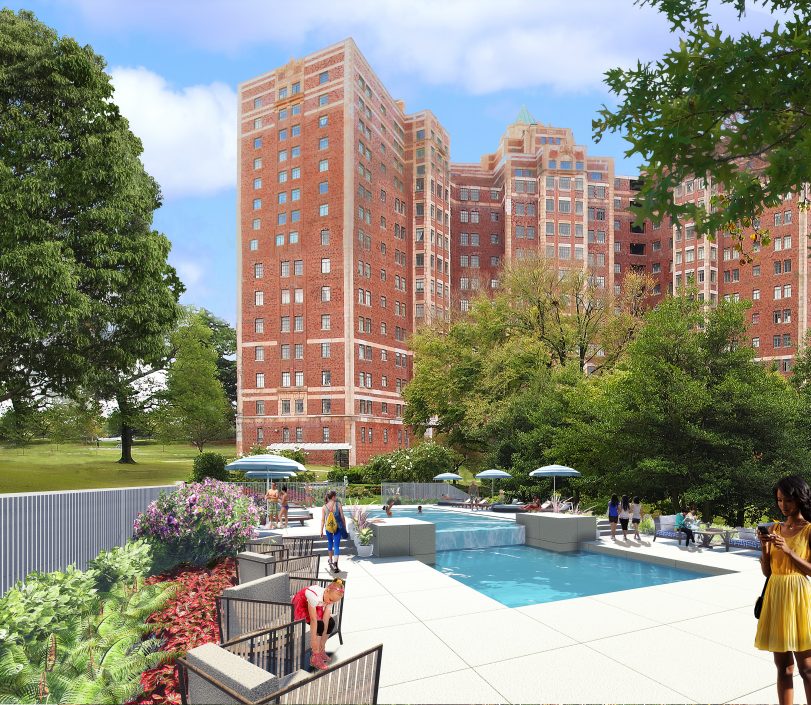 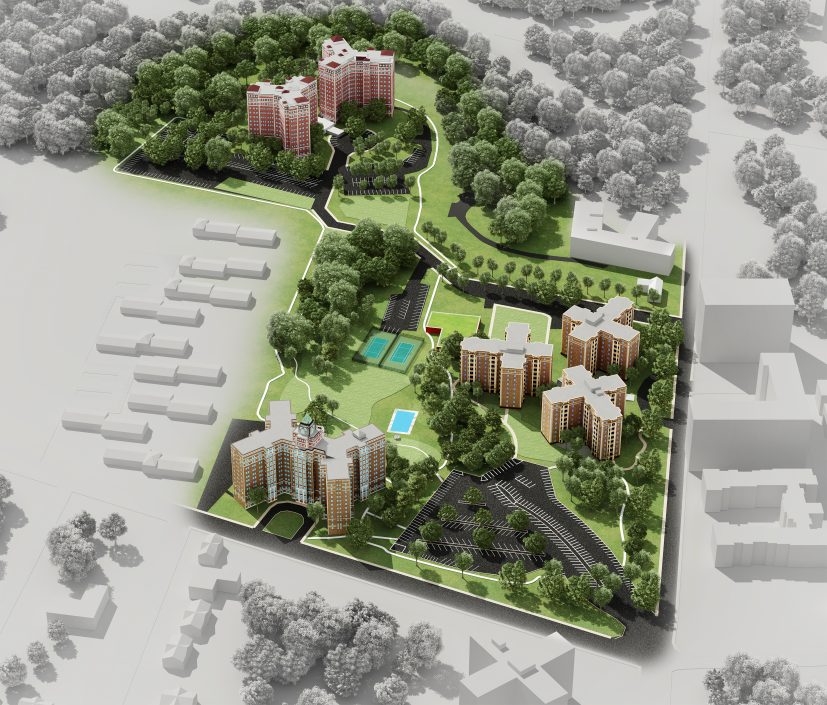