The new tower plans to top out at 51 floors, and feature a mixed of condos, apartments, retail and underground parking. The developer of the last vacant lot on Rittenhouse Square has released the preliminary plans for their much-talked-about project, 1911 Walnut.

Southern Land Company says the project will include a 47- to 51-story residential tower consisting of approximately 342 luxury apartments and 64-75 condominiums, 55,000-square-feet of retail on Walnut, Sansom and 20th streets, and underground parking. According to the press release, the retail will span three floors and “[residents] will enjoy resort-style amenities at the 4th and 34th floors.”

The tower is set to be designed by Solomon Cordwell Buenz, whose work include the Murano on Market Street and a slew of handsome buildings in Chicago.

Renderings of the highly-anticipated project were leaked in late November, and showed a 51-story tower that rose to 600-feet above Rittenhouse Square. A representative of Southern Land Company told Property that the designs were real, but also outdated and they would release “the latest and greatest within the next two weeks.”

The project has taken some heat over the past few months, as Southern Land Company applied for hardship to demolish three historic buildings on Sansom Street. The developers have since said they’ll spare the Rittenhouse Coffee Shop, but still seek to demolish its neighbors, the Warwick and O.H. Bair Funeral Home. Sansom Street is shown in the renderings, with the historic coffee house present. “To date,” explains the press release, “Southern Land Company has met with Center City Residents Association (CCRA), Rittenhouse Plaza and other business and community leaders to present their preliminary plans. The developer will continue to meet with community groups, stakeholders, planning staff and preservation groups throughout the planning process.”

“1911 Walnut will integrate the best of Rittenhouse Square’s rich history with exceptional amenities, retail and design,” said Tim Downey, CEO of Southern Land Company, in the press release.  “1911 Walnut, like all of our projects, is one where we won’t just invest in properties, but also the people, lifestyles and communities they inspire. We are passionately committed to Philadelphia and are excited to present this plan as we continue to meet with community groups.”

This is a developing story, and will be added to once more information becomes available. 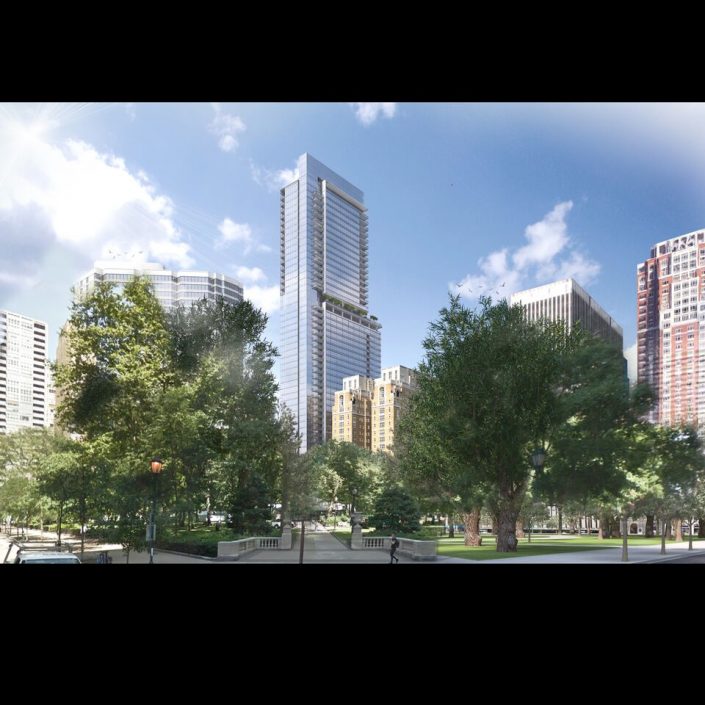 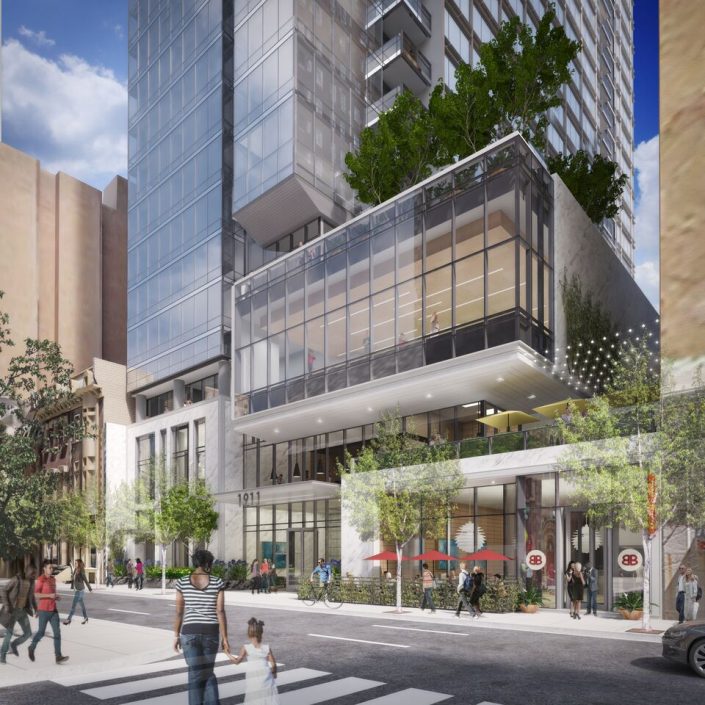 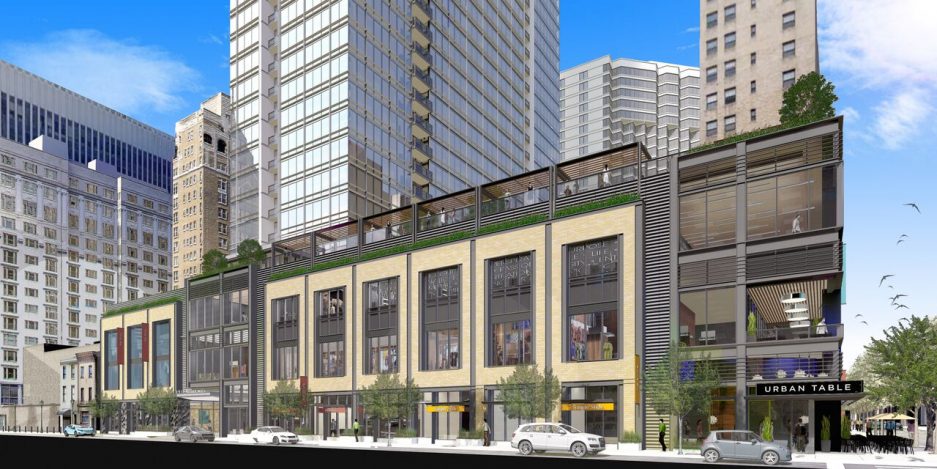