The handsome estate has a new look, new owners and all the bells and whistles you'd expect in a Main Line mansion. The sprawling Villanova mansion once owned by former 76ers executive Pat Croce has sold for $3,081,164, according to Redfin.

It’s been a wild two years for the 3.5-acre estate on Mount Moro Road. Croce originally listed the grand (and exuberantly decorated) manse for $7.95 million in December 2013. After a series of hefty price cuts, it sold after an absolute auction in October of the following year for the bargain basement price of just over $2 million.

In order to make the estate more accessible to a wide range of luxury buyers, the new owner revamped the 11,000-square-foot home in early 2015, later listing in April for $4.3 million. Perhaps in an effort to bottle the energy and creativity of its former owner Croce, the Juliann Lange Team and the Michael Sivel Team, both with BHHS Fox & Roach, cooked up a Night Market-esque open house in June to market the new-look property at a hair under $4 million.

835 Mount Moro Road, as evidenced by this video, has all the bells and whistles one could want in a Main Line estate, including a 10-car garage, a massive kitchen with five refrigerators, a regulation tennis court, pool with pool house and a lot more.

The winding journey speaks to the paradigm shift we’re seeing in the luxury market, as more and more well-heeled buyers are starting to focus on high-end properties in the city (particularly new construction townhomes and condos). Developers are now looking to lure deep-pocketed residents into flashy new apartment buildings. “Overall, it was a very good process,” said Michael Sivel. “Our investors did well picking it up at auction, tightening it up and removing some of the personality–and we marketed the heck out of it.”

Don’t miss the gallery below. 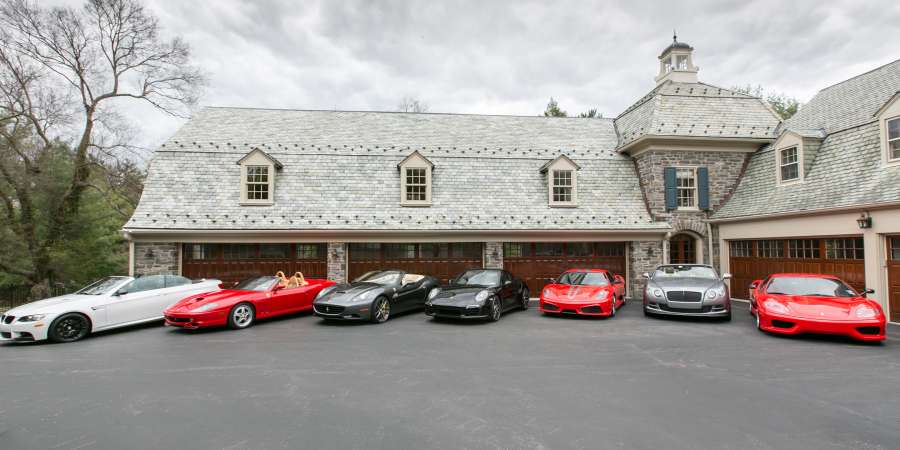 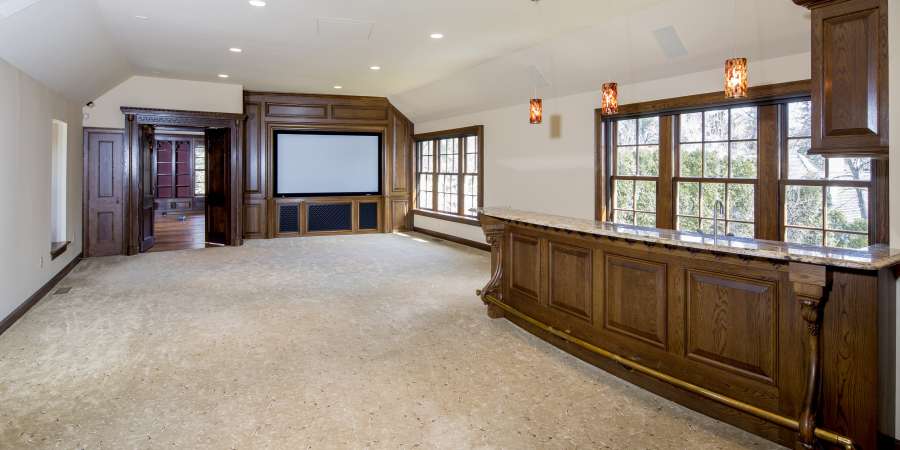 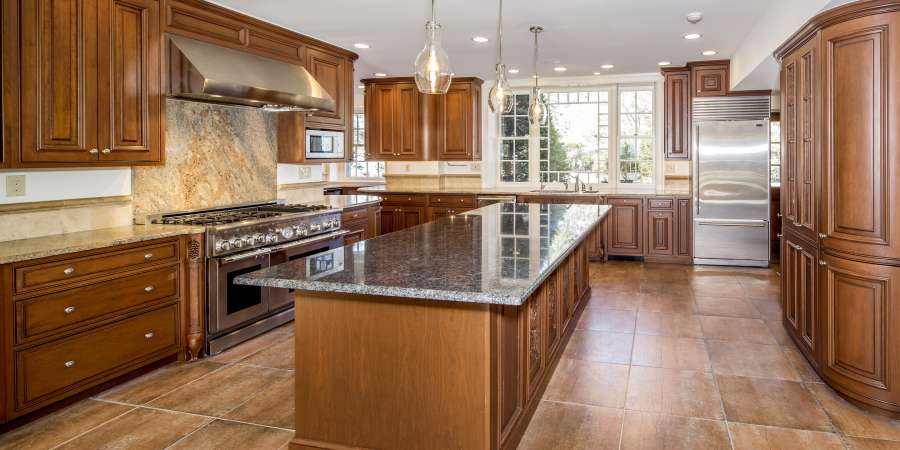 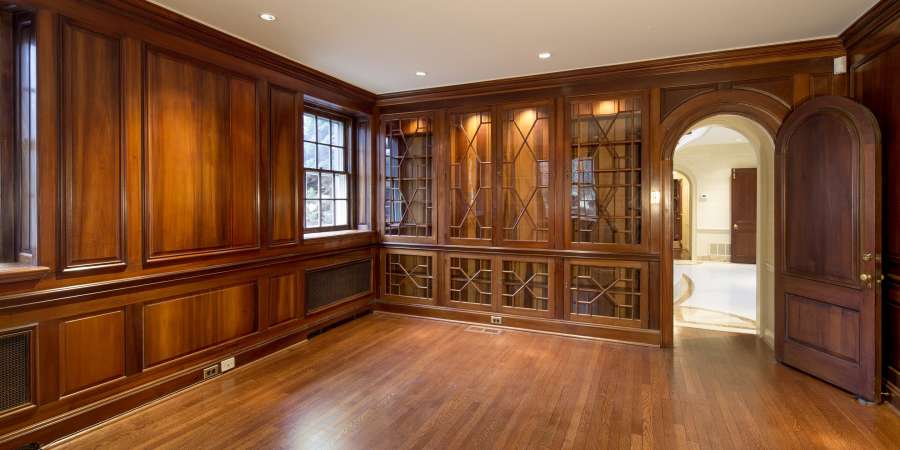 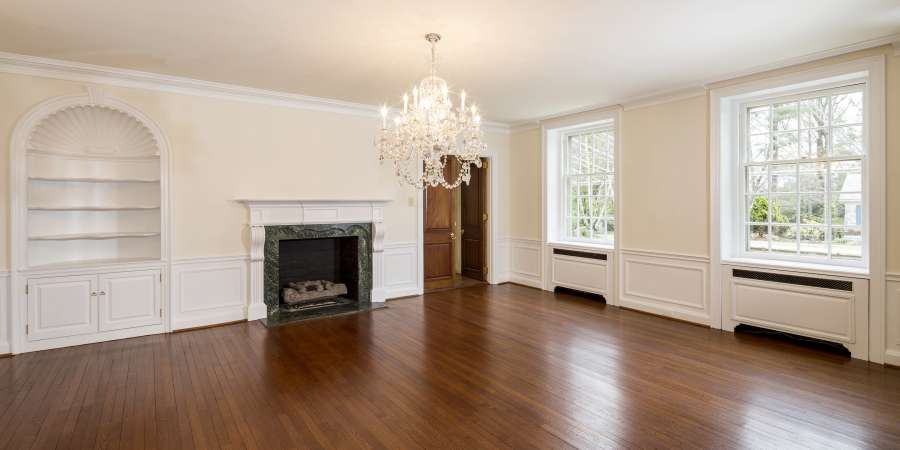 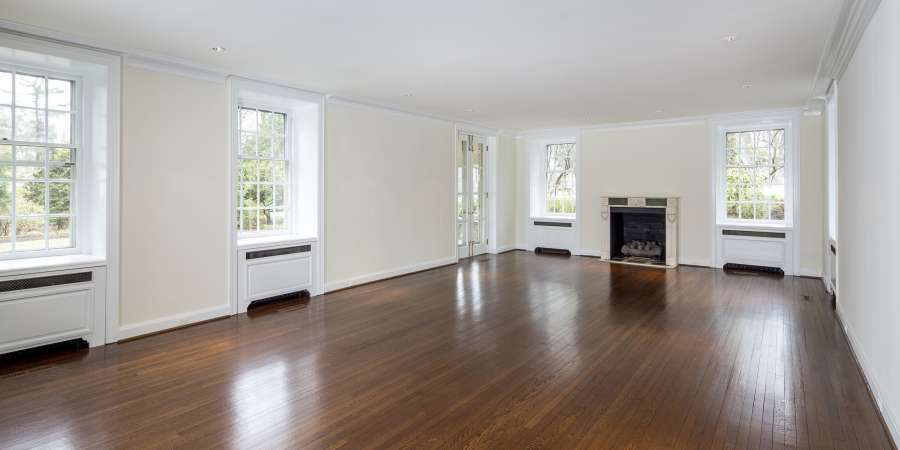 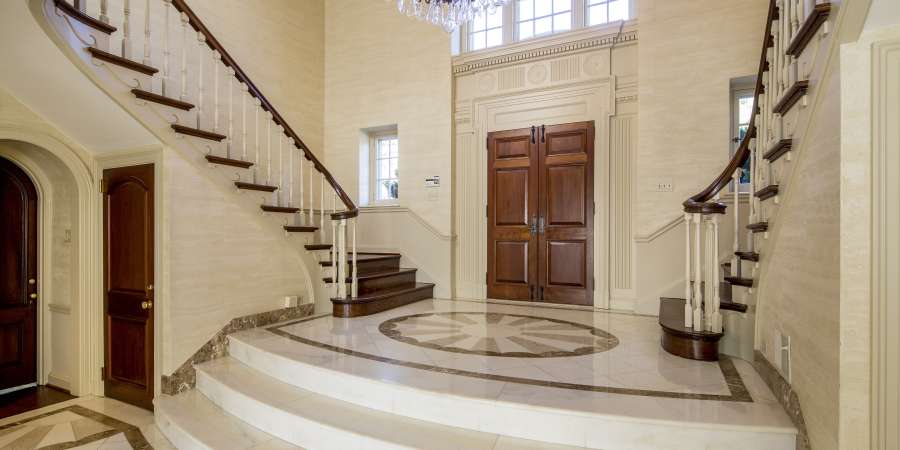 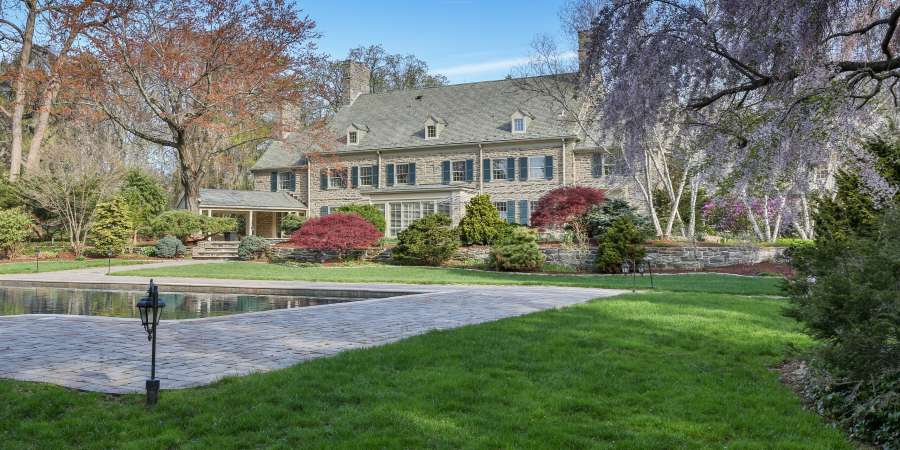 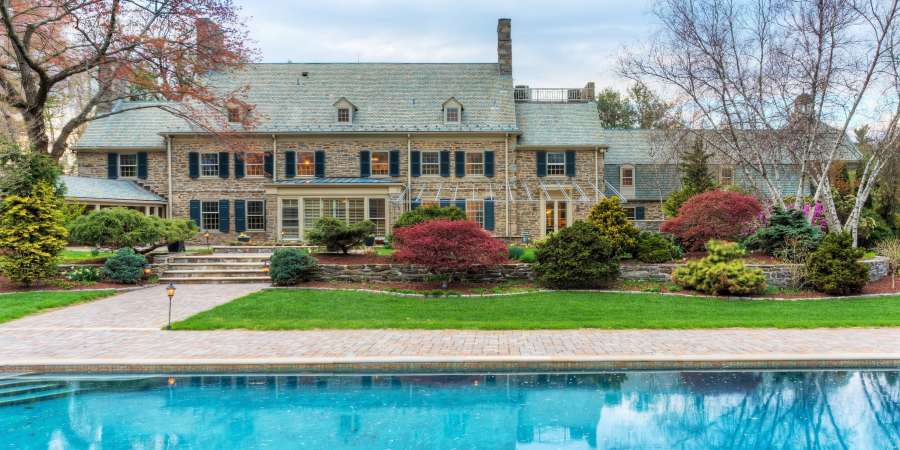 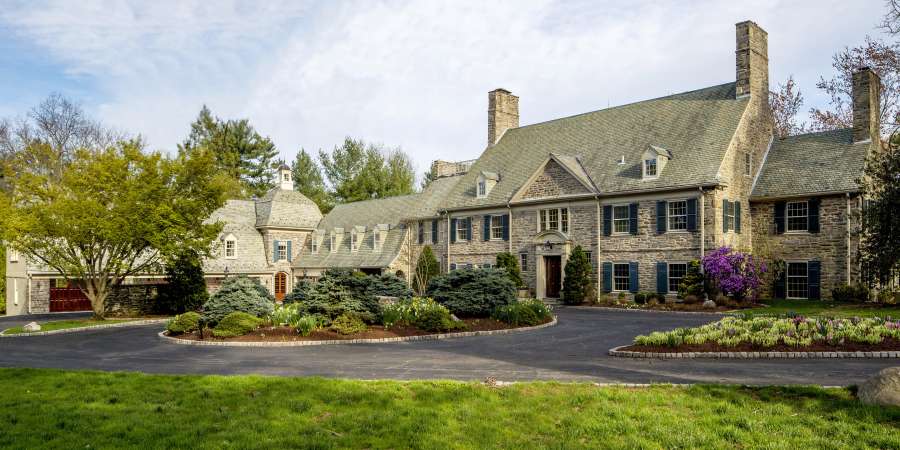 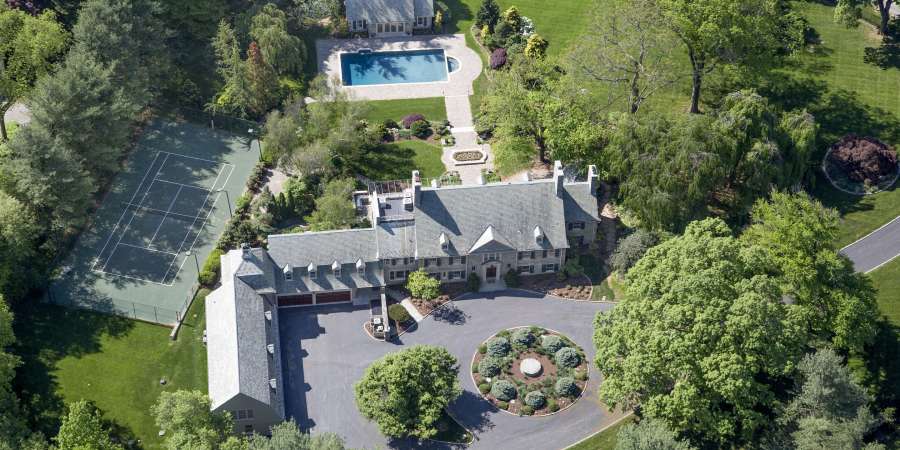 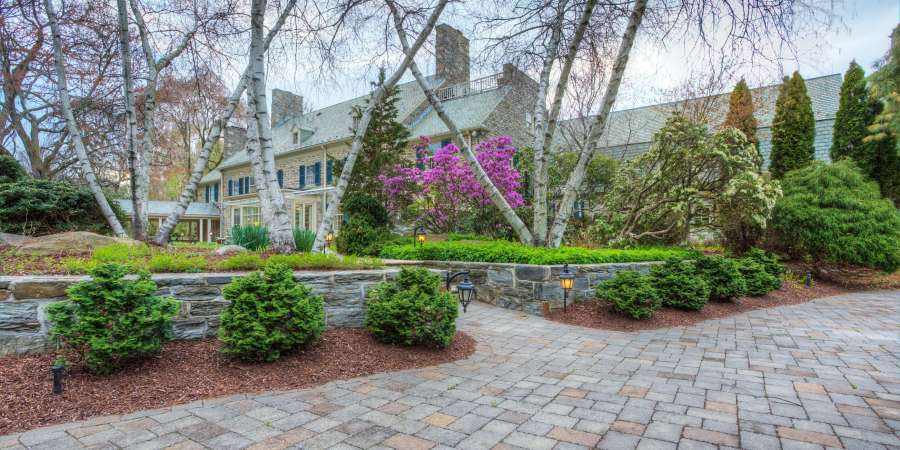