Cliff Lee Has Sold His Lavish Condo at 1706 Rittenhouse

The Phillies pitcher missed the entire 2015 season due to injury, but cashed in on a hot market for condos at the exclusive high-rise. Former Phillies ace Cliff Lee has had an interesting week. For starters, the club declined his $27.5 million option for 2016, buying him out of the deal for $12.5 million and making him a free agent in the process. He had missed the entire 2015 season with an elbow injury.

Now, we’ve learned that Lee has sold his lavish 3-bedroom condo on the 20th floor at 1706 Rittenhouse. Lee originally listed the home in April for $6.9 million and Laurie Phillips, the agent for both the buyer and the seller on the transaction, confirmed a deal has been struck and that the closing on the sale occurred yesterday. Lee and his family had lived in the home up until recently, and have since moved back to the pitcher’s home state of Arkansas.

According to Redfin, the condo sold for $6.55 million, and includes three full baths, hardwood floors and a fireplace in the living room. Phillips said the home is “in beautiful condition,” and features a gourmet kitchen by Joanne Hudson as well as views to the north, south, east and west.

1706 Rittenhouse has seen quite a bit of action this year. In May, the 19th floor unit sold for $7.1 million, becoming the first re-sale seen at the luxury high-rise. Phillips was also the agent on that particular deal and said that the highly-upgraded unit sold in 24 hours of listing. It also boasted tons of extras, including four bedrooms and an extra parking space.

Another former Phillies pitcher, Jonathan Papelbon, sold his digs on the 15th floor for over $6 million in July. Currently there are a few units up for grabs in the high-end building, including a full-floor condo on the 7th floor (asking $6.4 million) and two units on the 4th floor.

Here’s a look at the gallery from the listing: 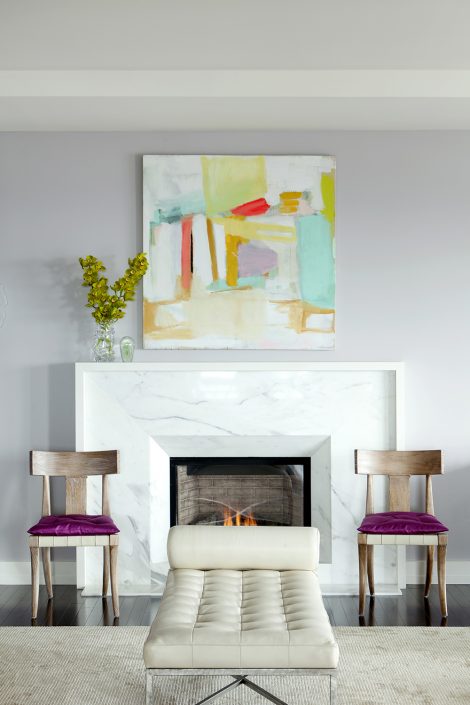 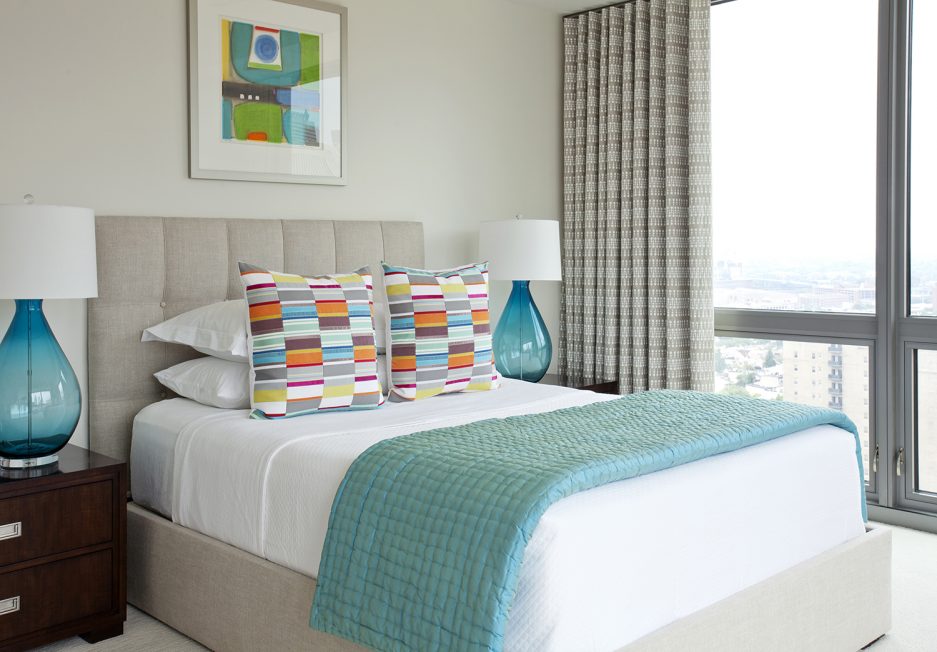 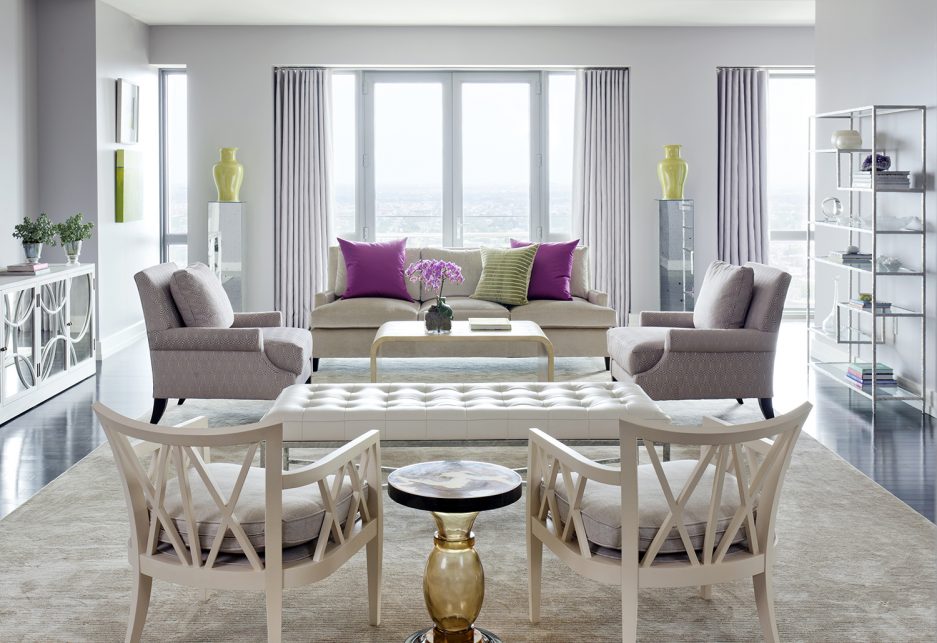 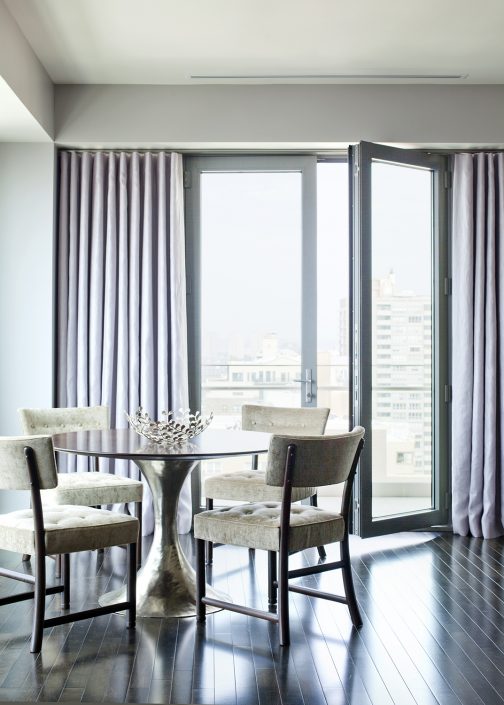 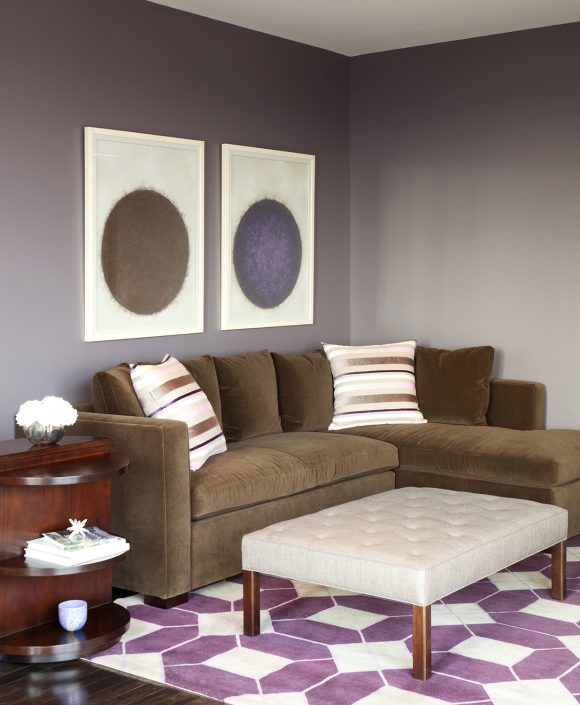 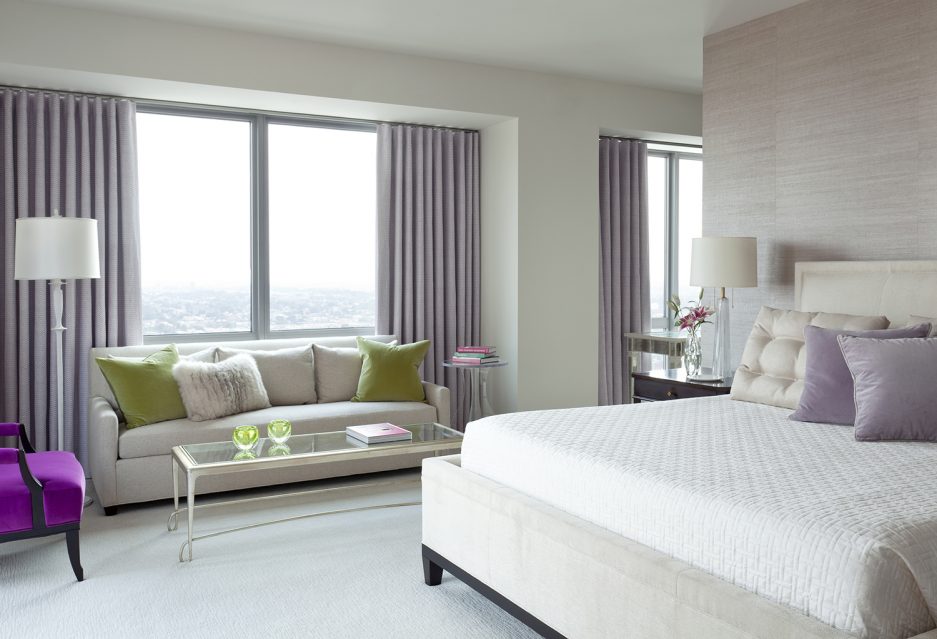 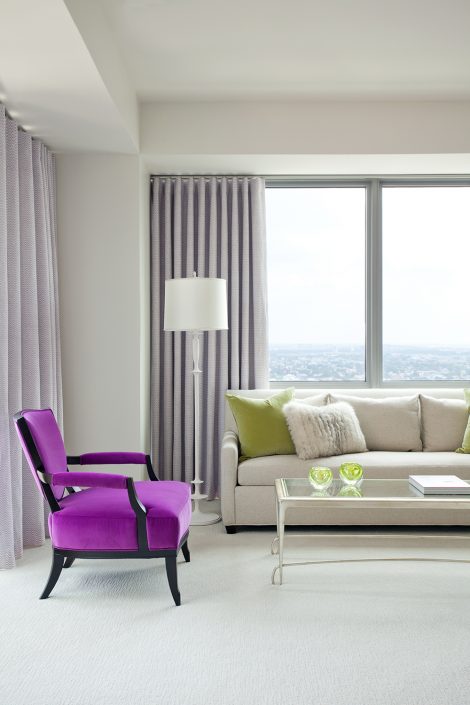 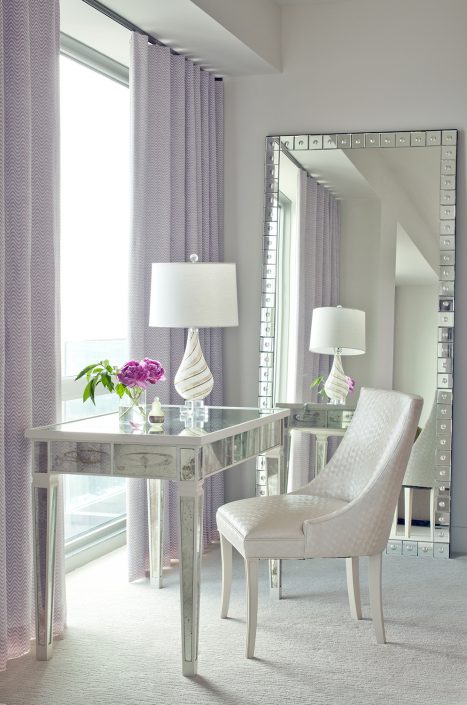 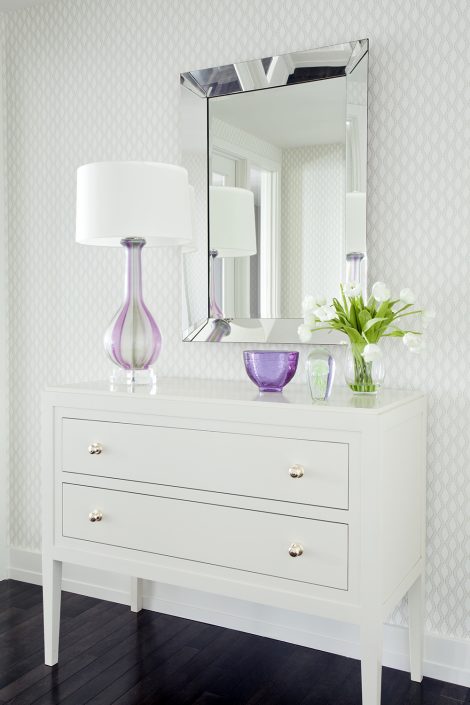 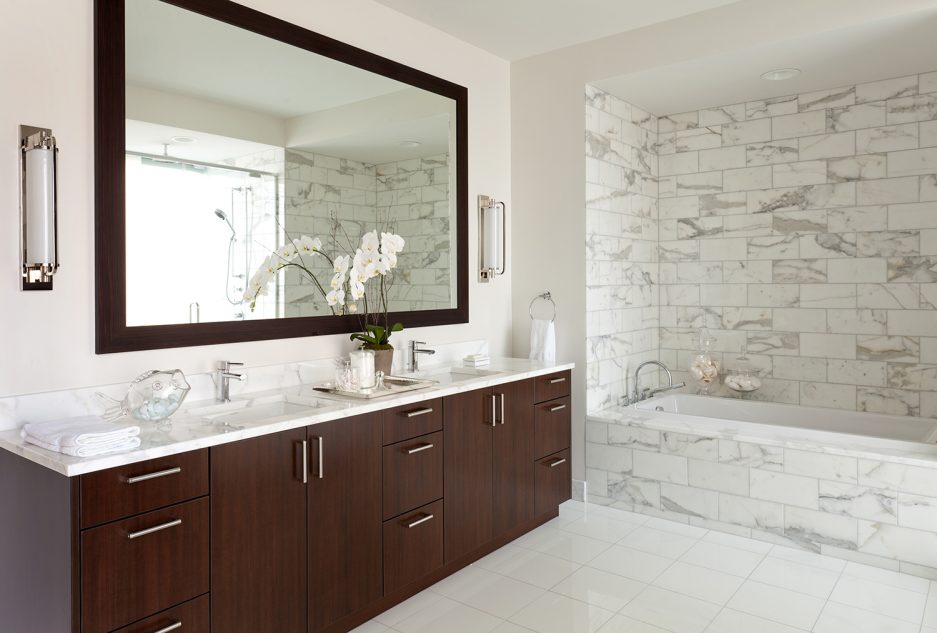 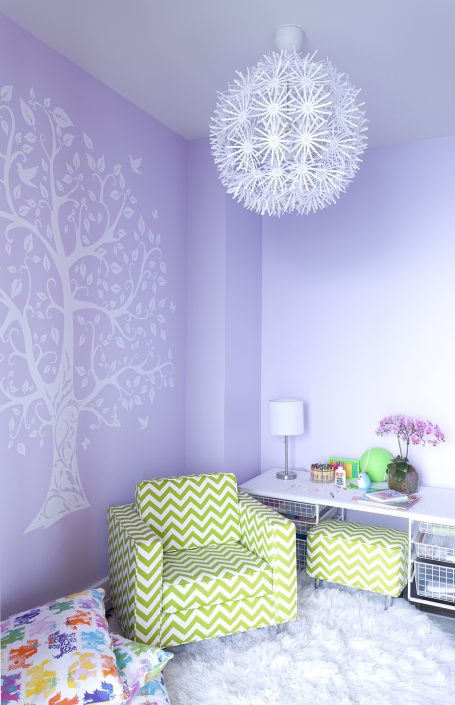 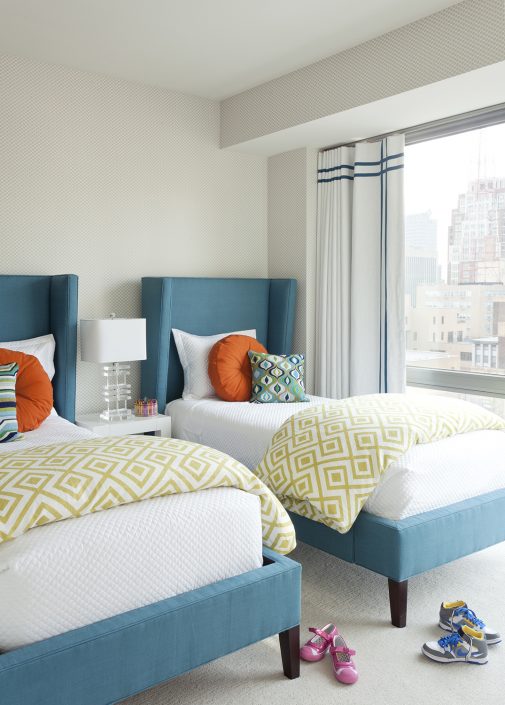 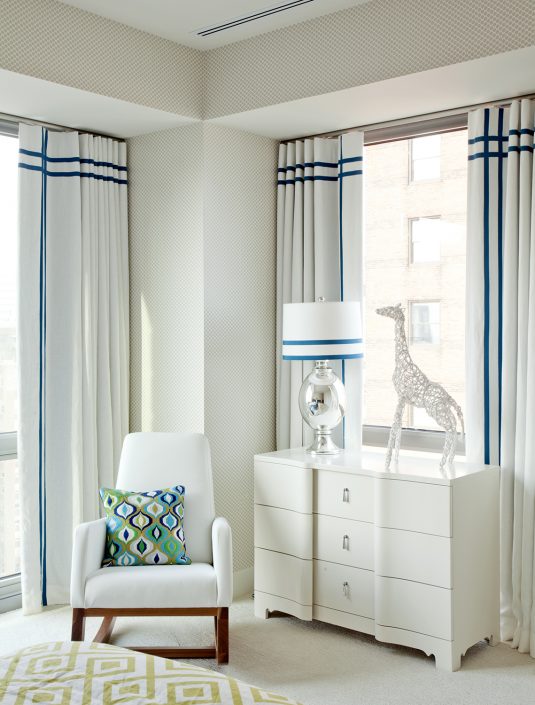 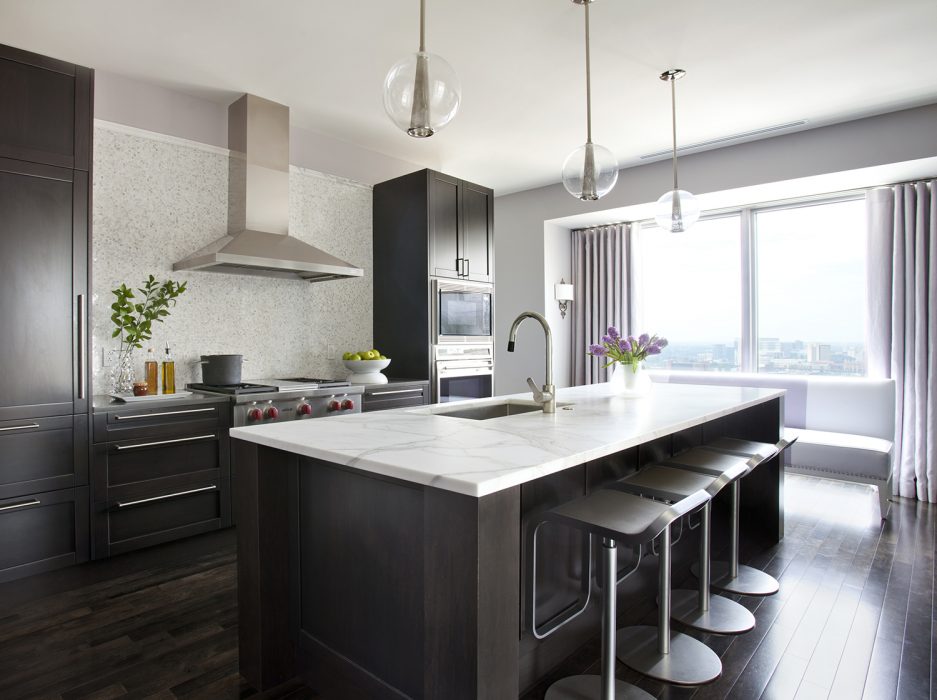 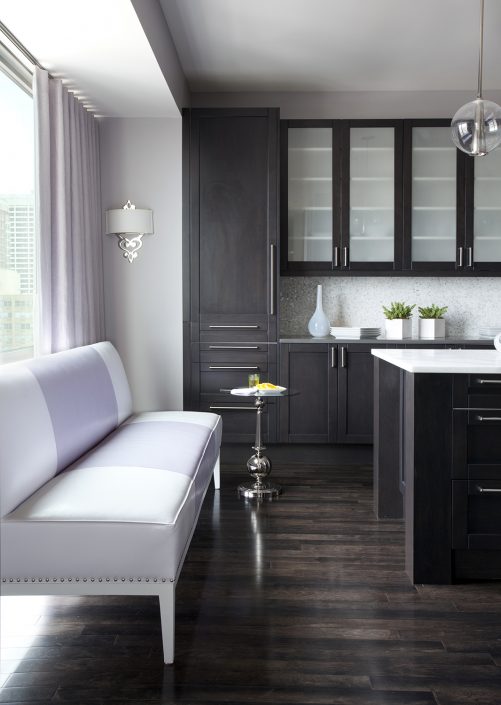 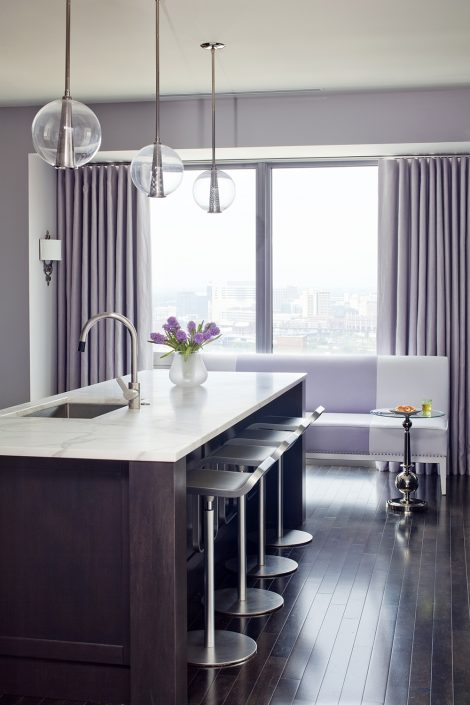 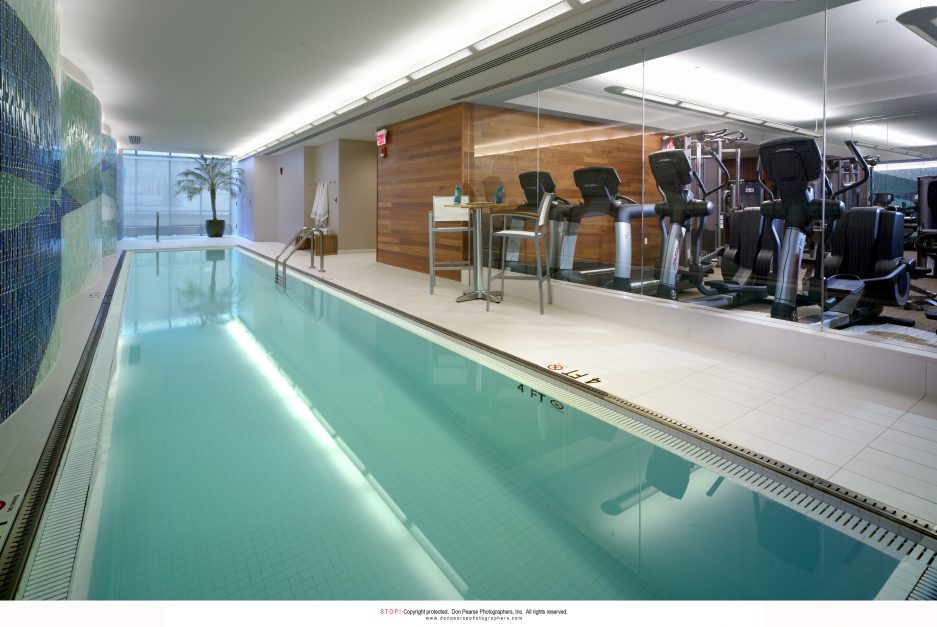 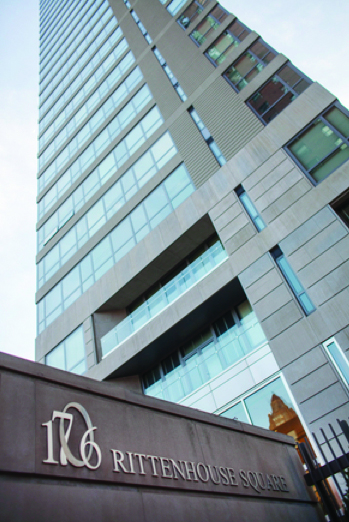