The home was part of Ed Bacon's urban renewal plan. Lots of people who move to Society Hill do so for the neighborhood’s colonial architecture. But the neighborhood has plenty of innovative mid-century modern homes as well, such as this brick house designed by noted architect Louis Sauer.

The three-bedroom house features a landscaped brick patio, a fancy kitchen with a double oven and granite countertops, a floor-to-ceiling picture window across the length of the dining area, Brazilian walnut floors throughout, a custom deck, and much more. It even comes with deeded garage parking across the street. And its location at Second and Delancey is great: lots of character, easy access to the waterfront and Headhouse Square, and proximity to Old City too.

Sauer, whose firm was based in Philadelphia, designed a number of the modern homes in the area, including the entire Penn’s Landing Square block across the street from this home. That block and this home were both part of Ed Bacon’s Society Hill urban renewal plan, which was one of the nation’s first to involve significant historical preservation work as well as new construction (it got Bacon that Time Magazine cover). The plan led to the construction of the I.M. Pei-designed Society Hill Towers, as well as the creation of the beautiful Society Hill greenways. The whole thing is chronicled in depth in Gregory Heller’s recent biography of Bacon, one of our recommended fall books.

Bacon wanted new construction to be clearly distinct from the neighborhood’s historic buildings — no cheap historical imitation allowed. (Ahem, Robert A.M. Stern.) Sauer’s sensitive low-slung homes do an excellent job inserting the new into the old: unlike some of his contemporaries, Sauer was unafraid of sensitive contextualism (his Society Hill houses connect well to the street, and are brick), and yet at the same time he didn’t restrict himself to simple modern abstractions of colonial forms. This house is genuinely interesting to look at.

Unfortunately, as Heller writes in his book, the Society Hill renewal project booted many poorer people from their homes through a process much crueler than today’s hipster gentrification. “I knew it was cruel while I was doing it,” said Bacon, according to Heller. “But think of Philadelphia if Society Hill was still the way it was. It was more important to restore this area than to maintain the low-income residents.” 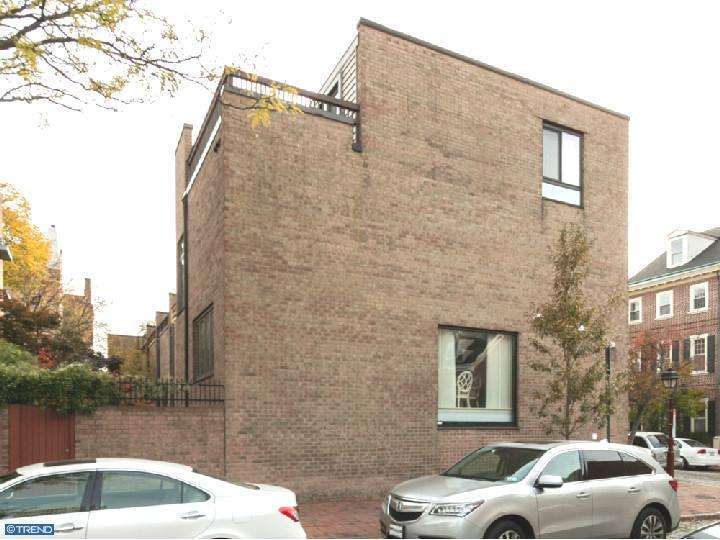 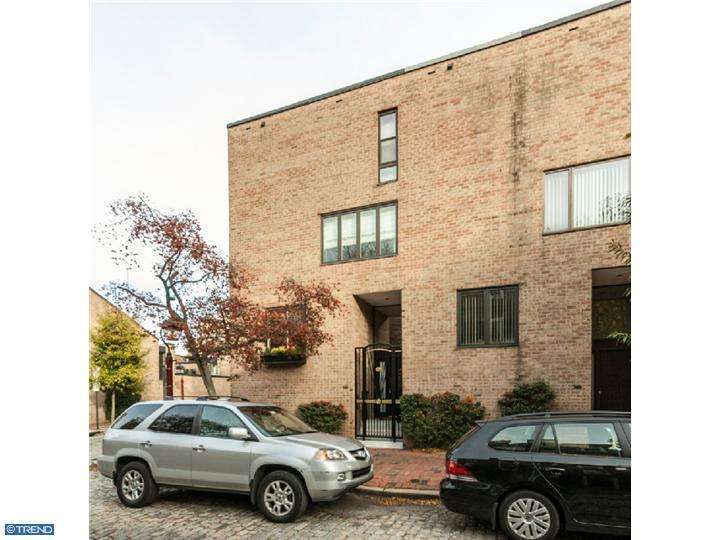 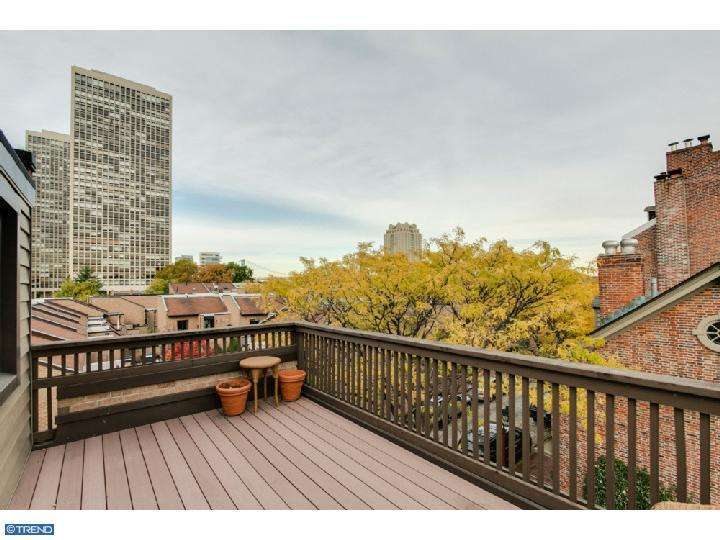 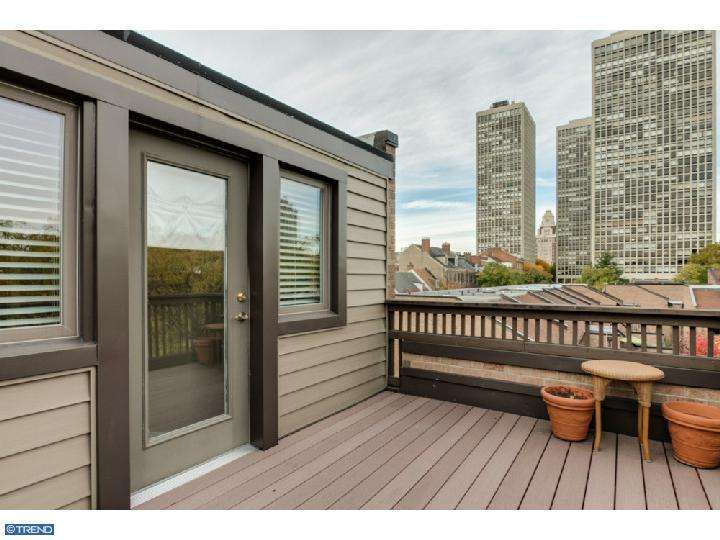 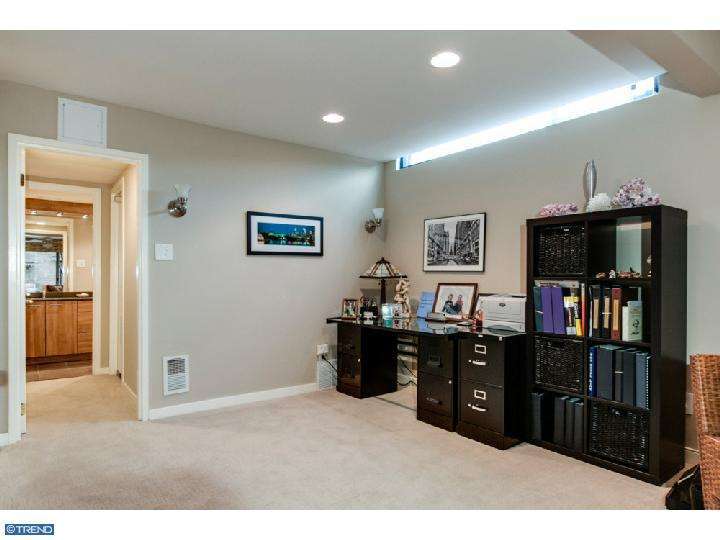 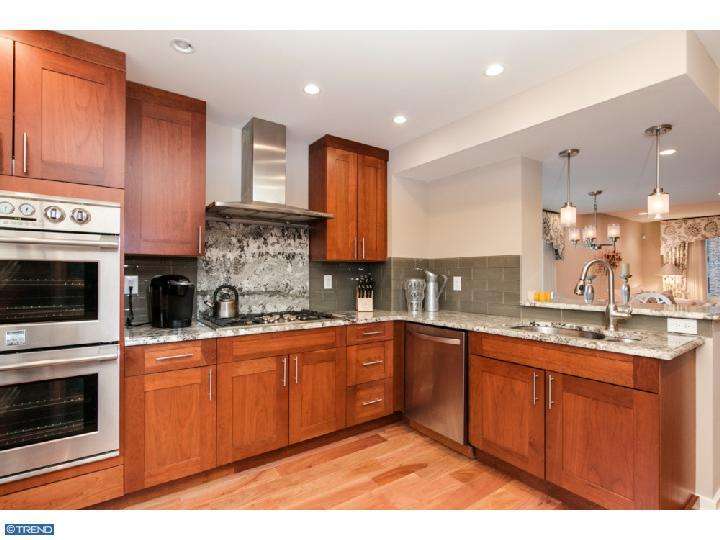 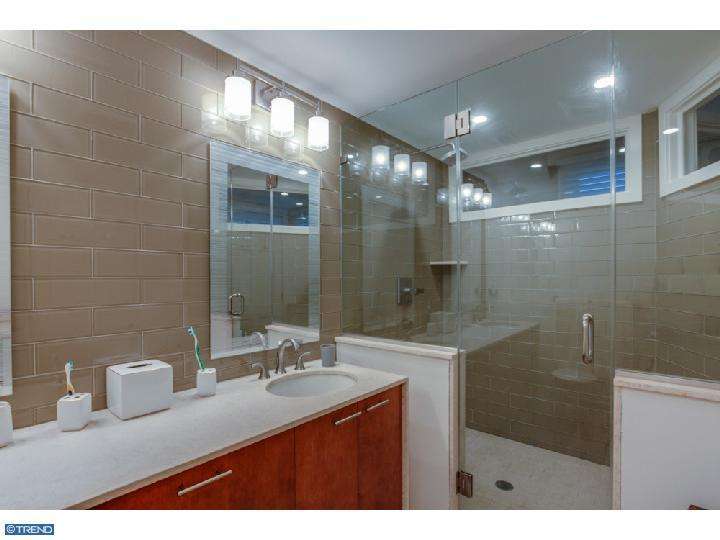 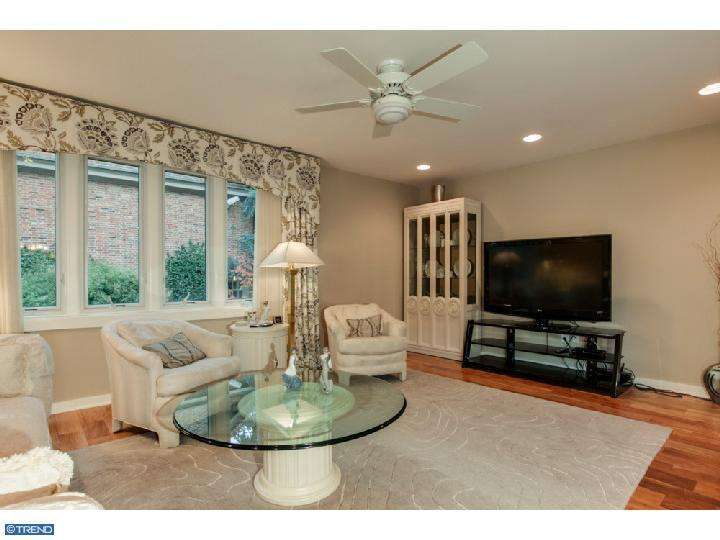 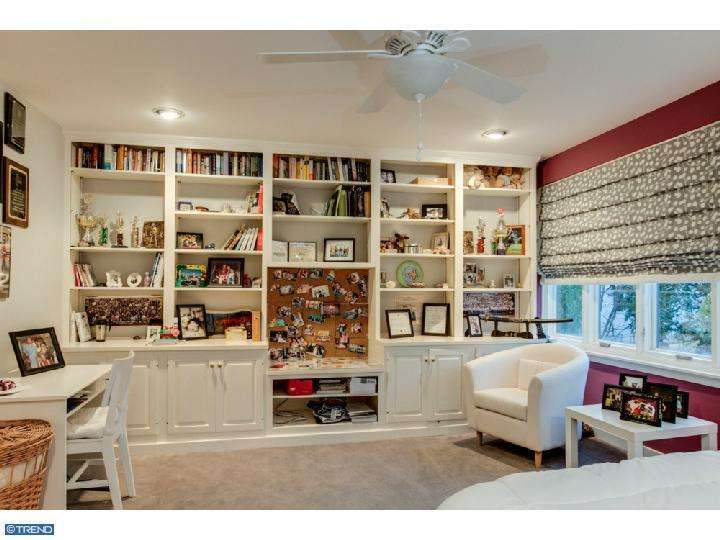 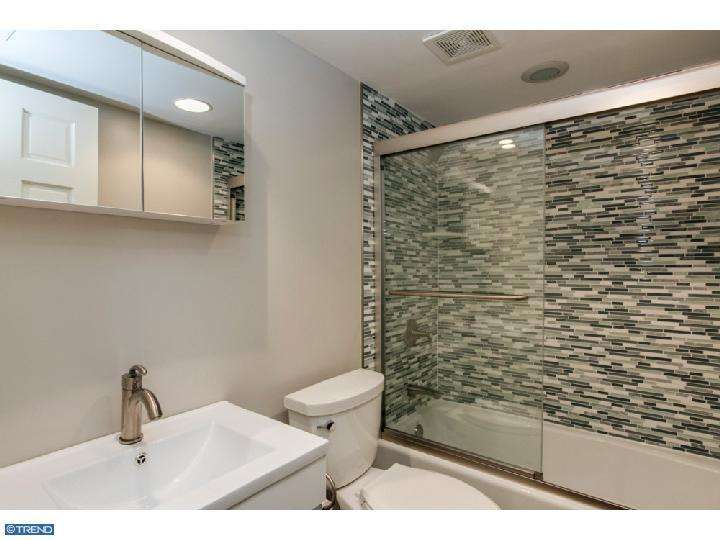 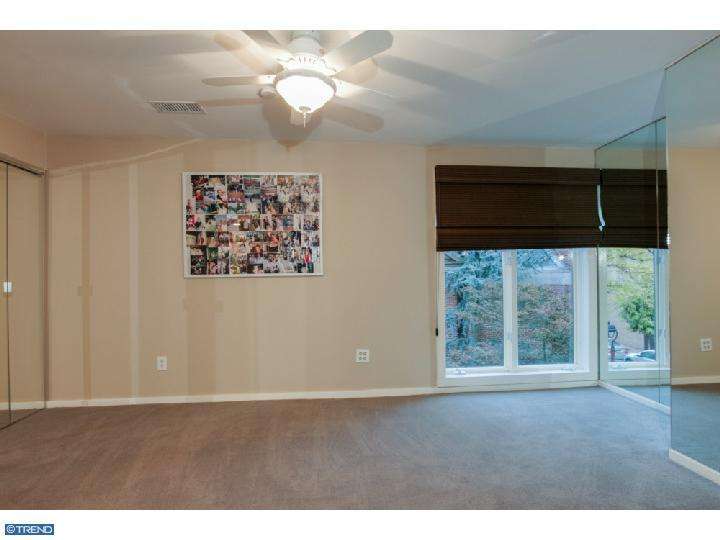 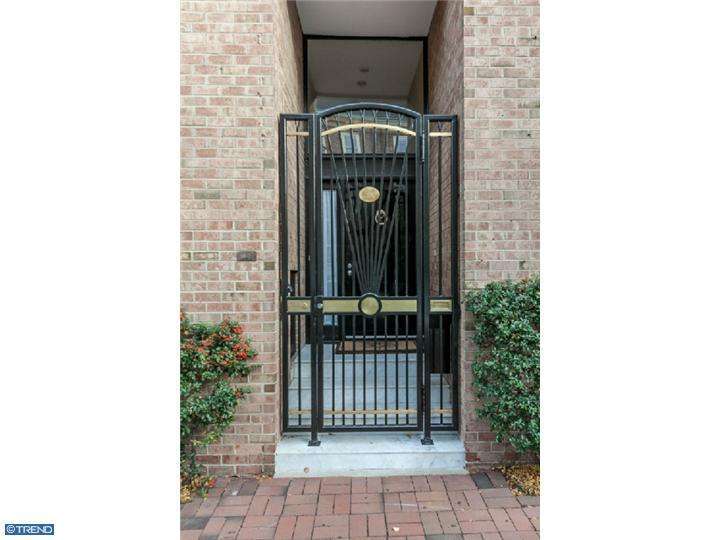 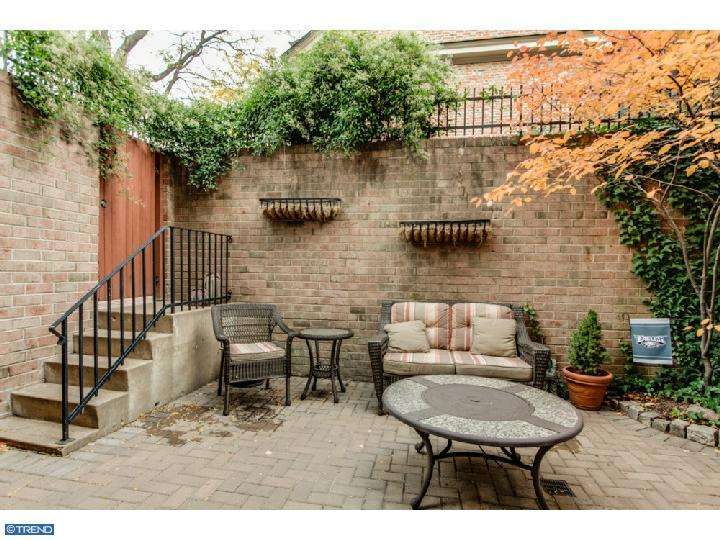 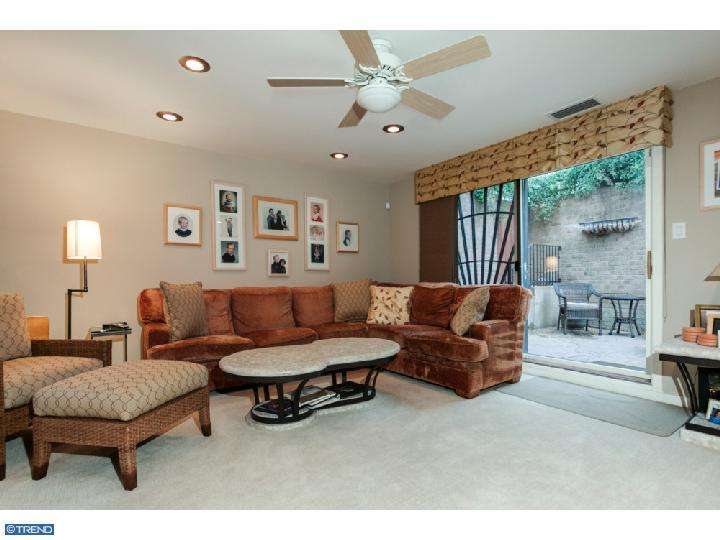 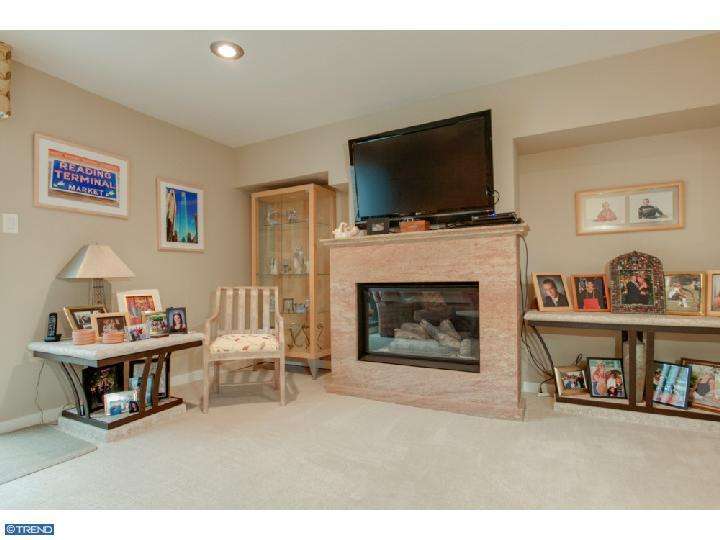 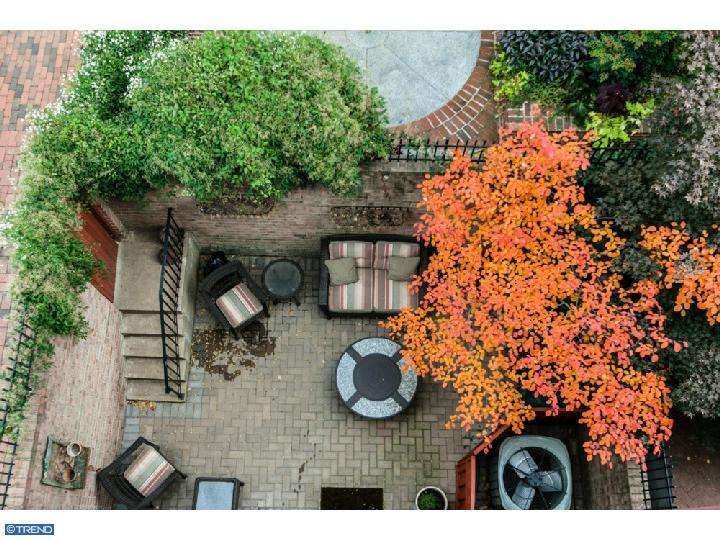 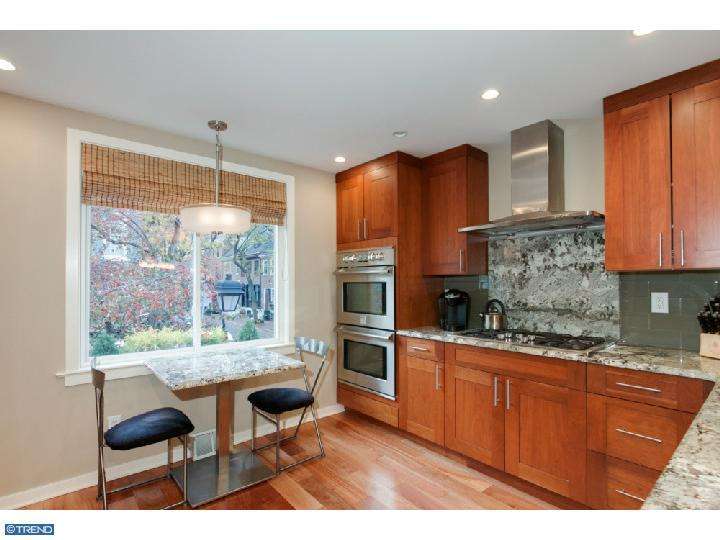 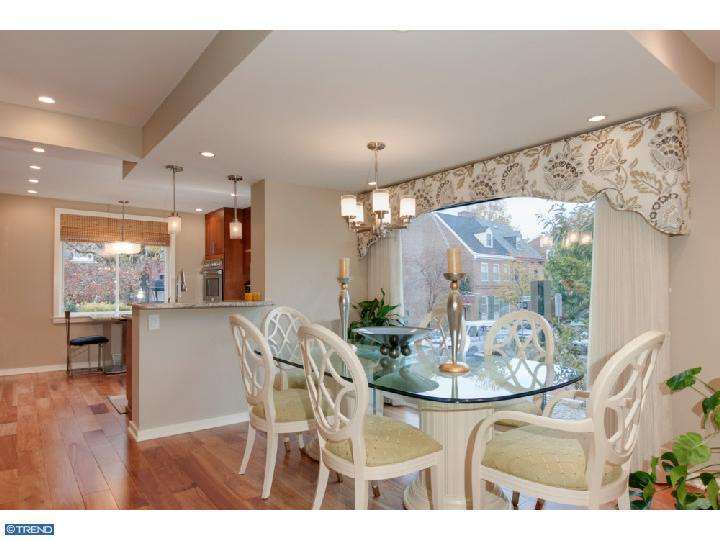 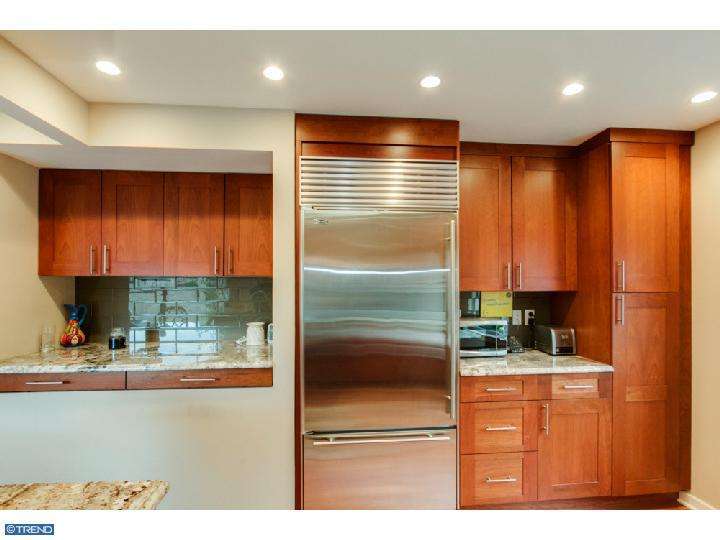 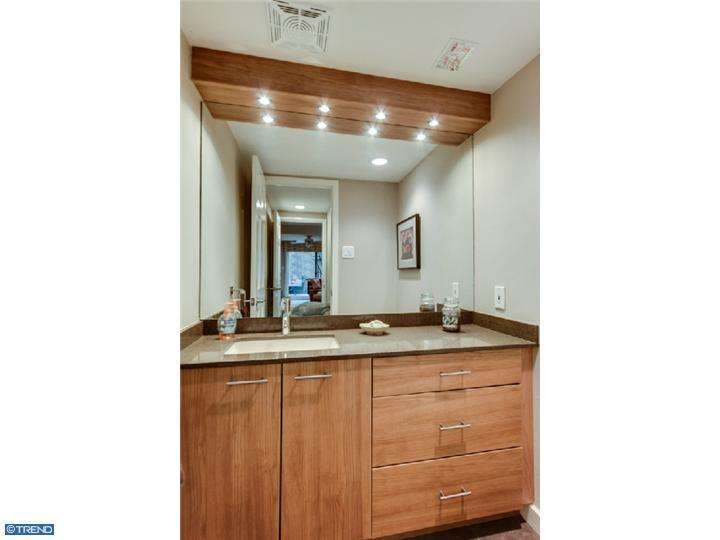 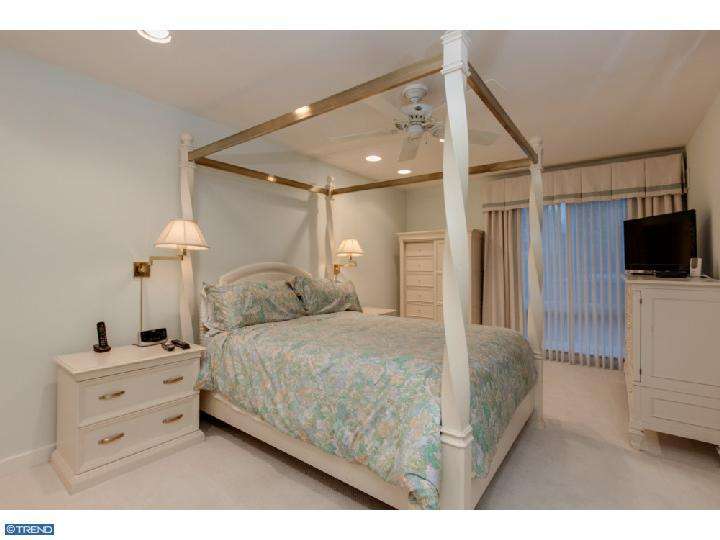 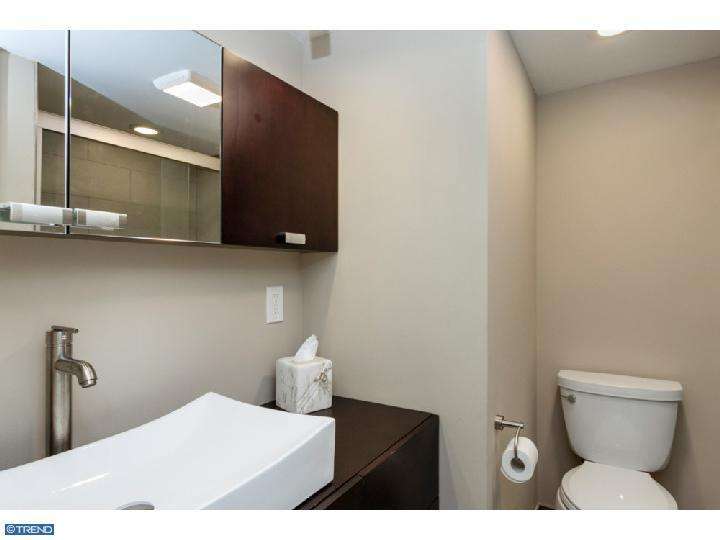 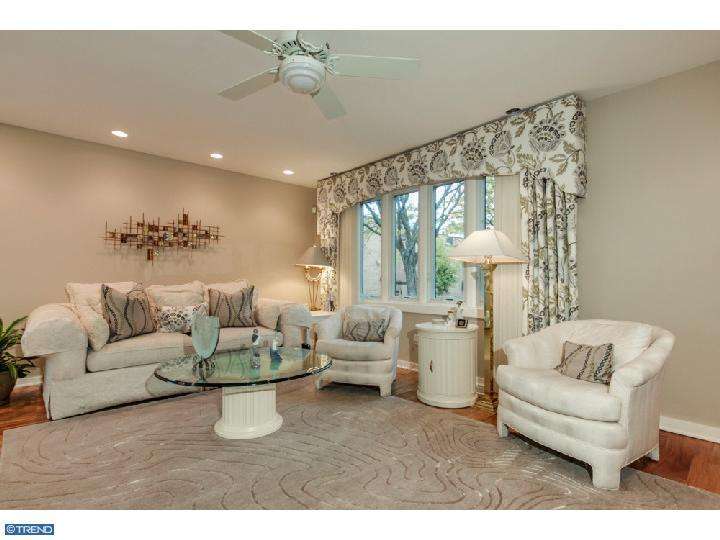 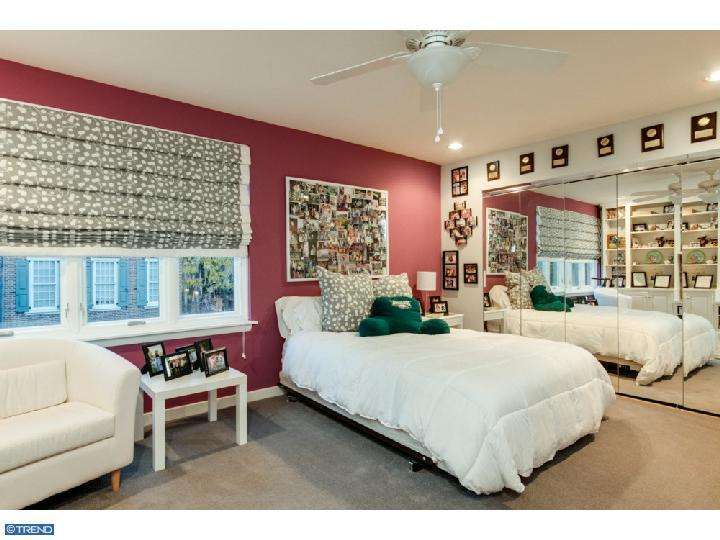