So What’s All This About a Wegmans Coming to Center City? Let’s just get this out of the way: There is no actual forensic, DNA-firm, hold-up-in-court evidence that Wegmans is coming to downtown Philadelphia. None whatsoever. Reputable, in-the-know sources have scuttled the scuttlebutt, which first popped up last month with the announcement of Bart Blatstein’s proposed development at Broad and Washington (floorplans and more info below, by the way). For instance:

Passyunk Post: “A source who would know, but who required anonymity, told us that in no uncertain terms, Wegmans ‘is definitely NOT coming to Broad and Washington.’

Naked Philly: “So could [Wegmans] really be happening?!?! Unfortunately, our sources tell us that it isn’t. As was the case previously, we’re hearing that the likely tenant will be a Superfresh or a Giant.”

A Wegmans spokesperson — someone called someone! because reporting! — told the Passyunk Post “they have no plans for a location in Philly proper.”

(Speaking of reporting, the most thorough, well-sourced piece on this development is by Bill Chenevert for the South Philly Review.)

As a reputable, in-the-know source myself, I’ll add that my insider contacts also tell me it’s not happening. No, no, no, they say. Wegmans is not coming to the supermarket-tailored space at the Broad and Washington development.

On the other hand, the so-called rumor started with the Twitter feed of one HughE Dillon, who runs PhillyChitChat (and does work for Philly Mag as well). HughE has been doubted many times before, and has been vindicated — even years later, as he’ll tell you himself. He is always one step ahead of everyone. (People might dismiss his intel because he takes party pics and is not a “reporter.” But what do people do at parties? They drink and talk about themselves, that’s what. And HughE is a good listener.)

So there’s the HughE factor. Also, a Wegmans was rumored to come to downtown Philly at least once before, which does matter. That’s how it often happens with things that eventually occur here: they’ll be rumored for years. After all, the rumor that Apple would open a downtown location went unfulfilled for so long, people questioned your sanity if you even mentioned it without an accompanying eye roll. But it did happen.

These things take time, as Bart Blatstein pointed out when we spoke earlier today. I asked if he had any news for all the rumormongers and Wegmans fans about Broad and Washington. “There’s nothing to say,” he said, as he often says. “Not yet. It’s coming together but it’s a little premature.” He likens the process to a puzzle, which makes sense if you look at the rendering, which is kind of LEGO meets Jenga, if Jenga was played horizontally, or Tetris, if Tetris weren’t played on the Cira Centre.

But do keep this in mind: The last time rumors really flew of a Wegmans coming to Philly proper, where was it going to land? The Piazza. Owned by Bart Blatstein.

Between that and HughE, I think we might be able to get the DA to look into this. 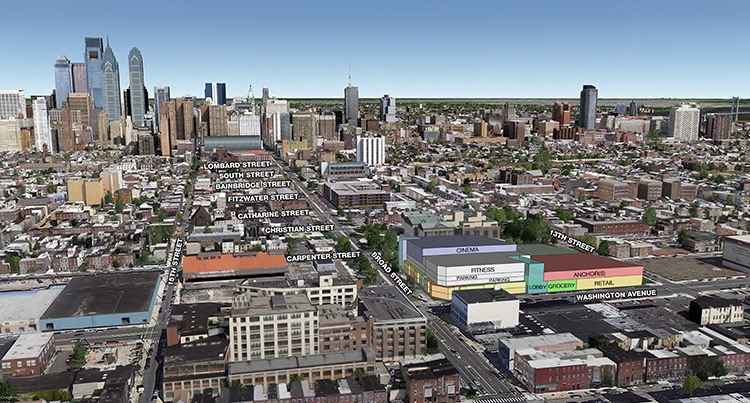 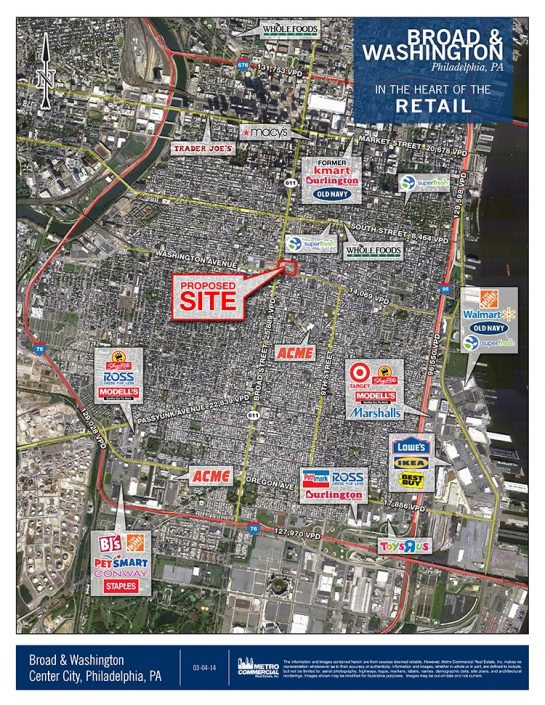 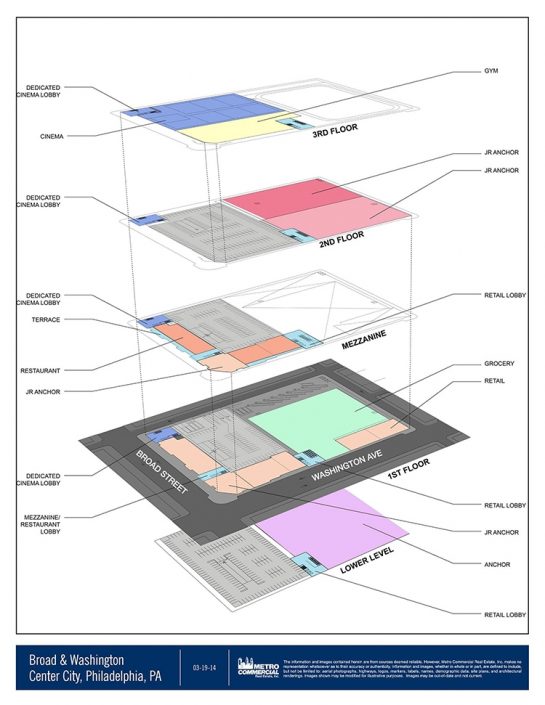 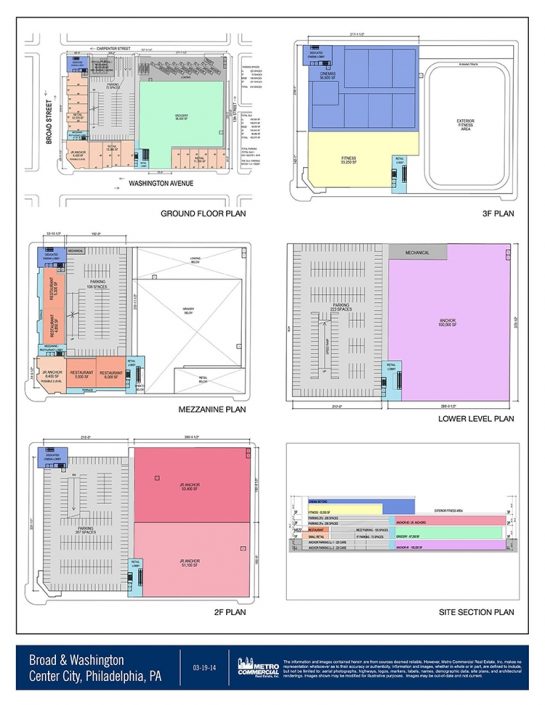