$3.9 million is the asking price for Main Line Orthodox Jewish community leader David Magerman’s current residence at 1357 Hearthstone Lane in Gladwyne. The occasionally controversial philanthropist, restaurateur, and former hedge fund manager will soon move to his new home on Latches Lane in Merion, which is still under construction.

Some of Magerman’s soon-to-be new neighbors had grown accustomed to looking at the 75-year-old, 12,000-square-foot house that once stood on the 3.57 acre corner lot of Magerman’s new home. Magerman completely demolished that house to make room for his new one. Last year he told Property that the old house “was not very usable.”

The Hearthstone Lane house has five bedrooms that are “squeezed” into 9,629 of living space. That doesn’t include the 2,112 square foot very finished basement that’s home to a 13-seat movie theater. The entertainment center features oversized leather reclining chairs and is powered by a Kaleidescape server. In addition to the home theater, the house comes with five other flat screen TV’s, all 45” or larger.

If you get hungry while watching any of the 200 recently released films that are loaded onto the Kaleidescape, there’s no need to go upstairs to the kitchen, as there is a Sub Zero freezer and two refrigerators in the basement. To quench your thirst or lift your sprits, you’ll find a full-size wine fridge that holds 75 bottles. The family room on the first floor has a limestone, wood-burning fireplace. The house also has two gas-burning, remote-controlled fireplaces.

In the kitchen there’s an oversized island that sports an imported-from-France pewter counter with fully integrated sink; i.e., the pewter is hand hammered to form the sink. The kitchen has two refrigerators and two freezers, a Miele dishwasher, and a warming drawer. A built-in “command center” gives the mom, dad or caregiver a full view of the entire first floor.

The master bedroom is lit with a Finearts lamp. You can also go from the bedroom onto a juliet balcony that has nice view of the cul de sac. There are onyx countertops in the master bathroom suite along with a heated towel-warming drawer and a heated bench. All the bathrooms have glass mosaic tiles.

The family room has a vaulted ceiling with exposed, decorative wood trusses. When the kids come in through the mudroom they can lay their wet clothes on the radiant heated floor. (There’s a terrific sledding hill in the common area.) The playroom has its own sink where the children can wash up from their messy arts and crafts projects. There’s also a stall shower in the garage.

In the back of the house, a pergola covers the patio that overlooks the in-ground pool with raised spa and waterfall.

The house also has an eye-popping — or ear-popping — electronics system as described by Mr. Magerman:

• Lutron HomeWorks lighting controls for the entire house (except for a few utility closets).
• Savant Audio/Video control system – controls TVs in theater, basement media room, playroom, den, and master bedroom, and audio in rooms throughout the house.
• Elan Audio/Video control system – this system was replaced by the Savant system, but it could be reconnected if the new owners want. The advantage is that it controls the touch screens that are mounted on walls throughout the house. With the Savant system, the Elan touch screens don’t work.
• Generator that operates most of the house, including most major applicances and HVAC.
• Business-level Panasonic phone system.

Although the property only has .58 acres to call its own, it’s part of the Fenimore Community and is one of 25 homes that share 22 acres of open space.

Magerman and his wife Debra paid $3,588,006 for their Gladwyne house in August of 2006. The original estate house of E.R. Fenimore Johnson (after whom the community is named) is also on the market and is currently listed for $6,999,999.

The Keller Williams Samberg team (headed by Beth Samberg who recently jumped from Berkshire Hathaway) is representing the seller. They will be hosting a broker’s preview at the Gladwyne house on Tuesday. The event will be catered by Citron and Rose, Magerman’s upscale kosher restaurant in Merion. 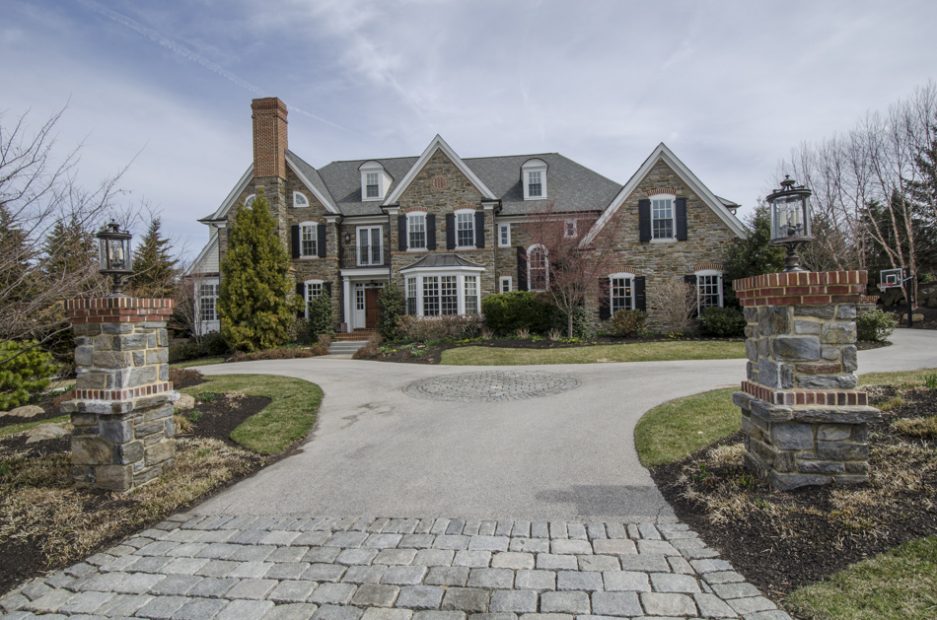 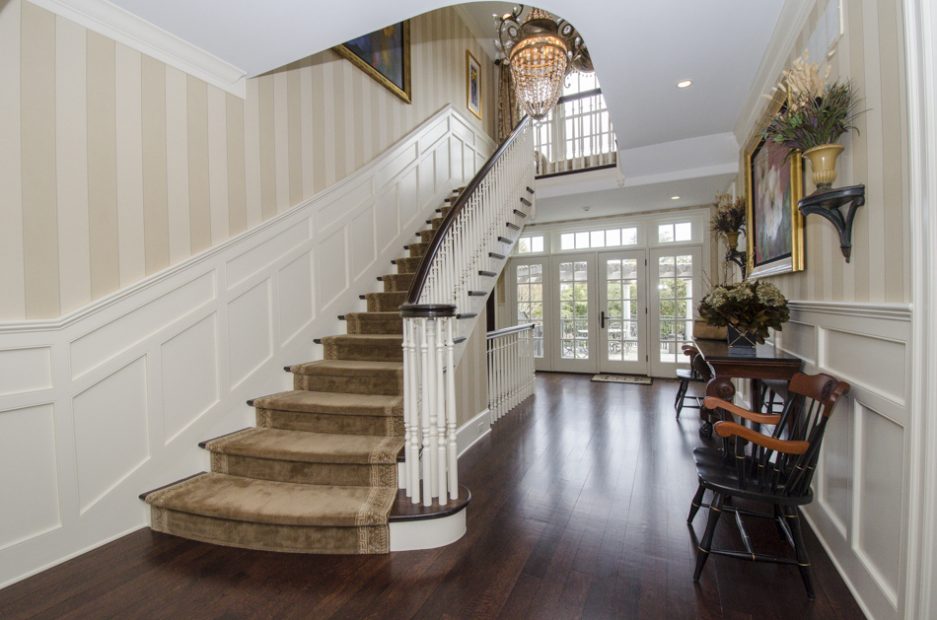 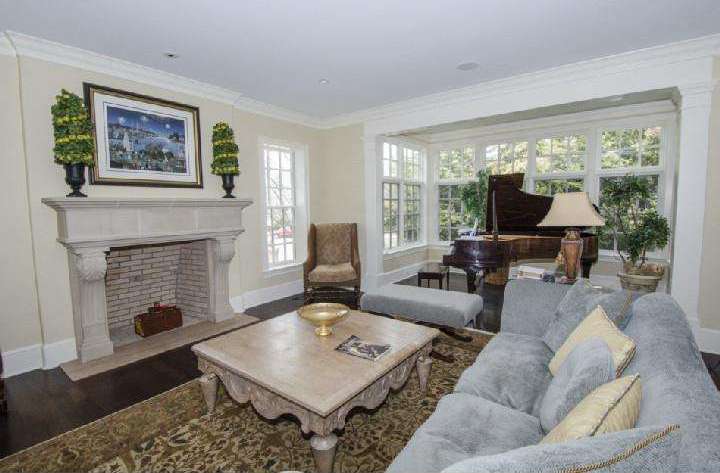 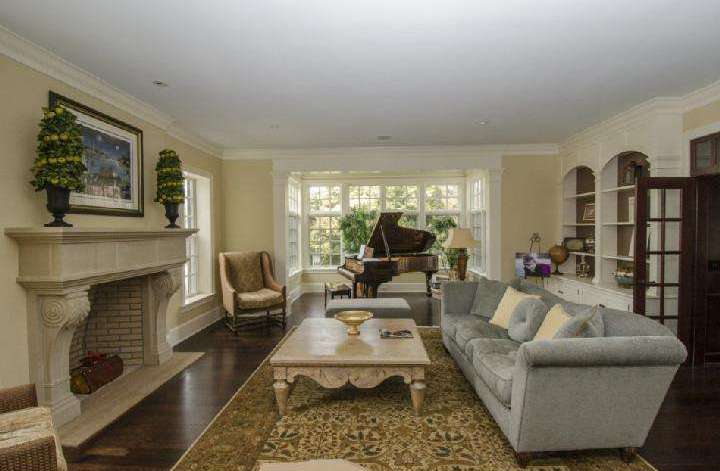 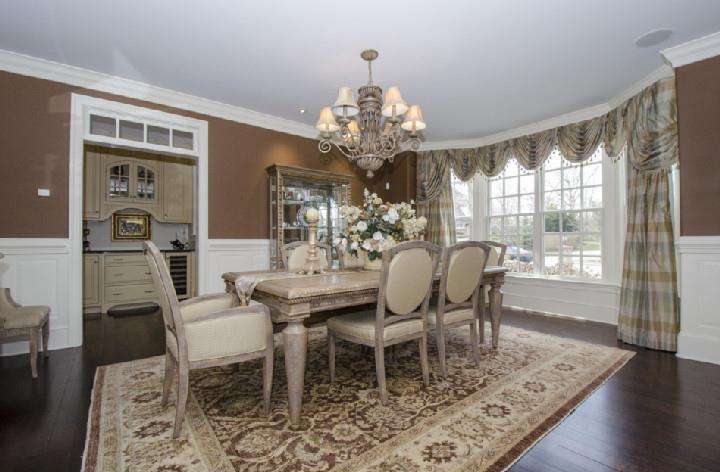 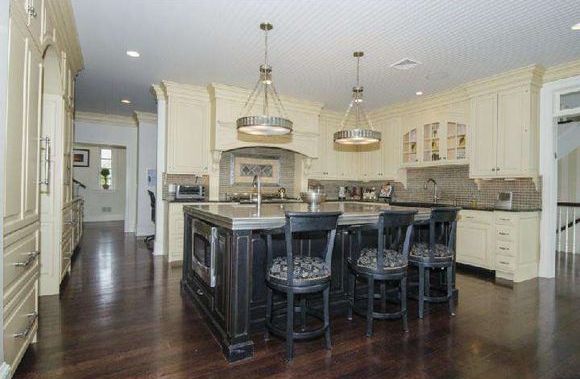 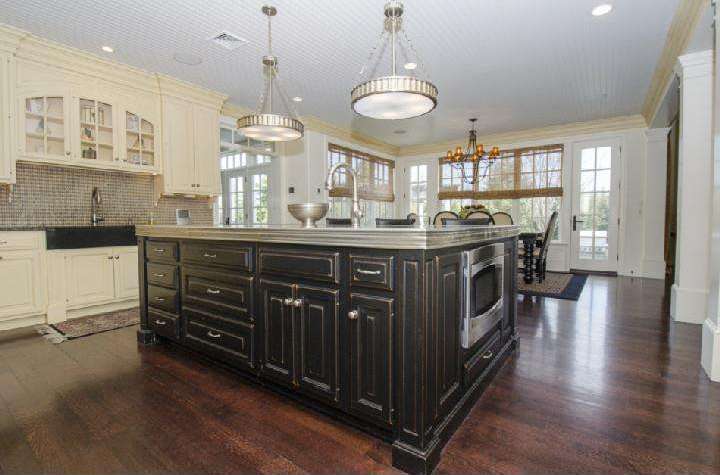 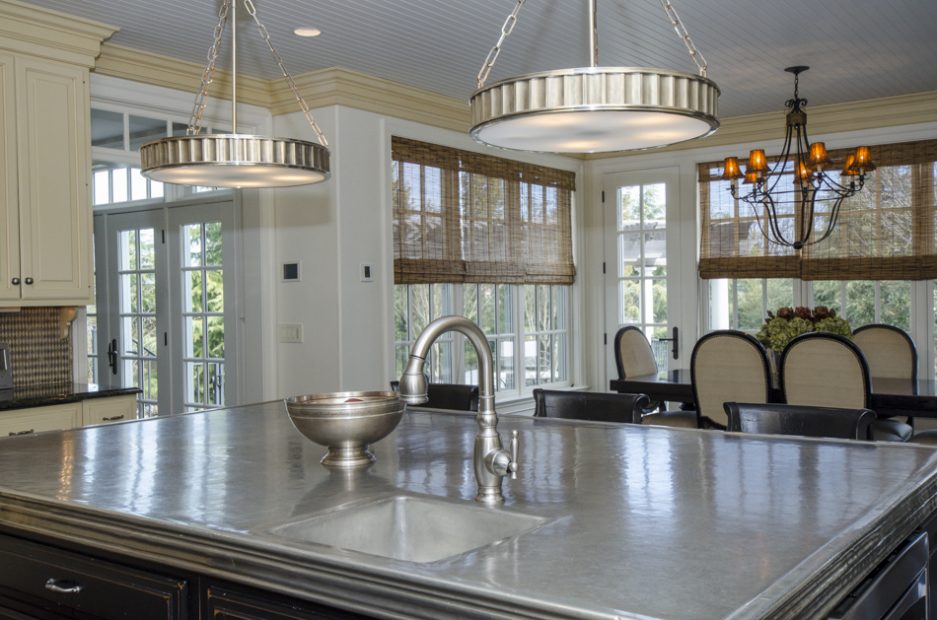 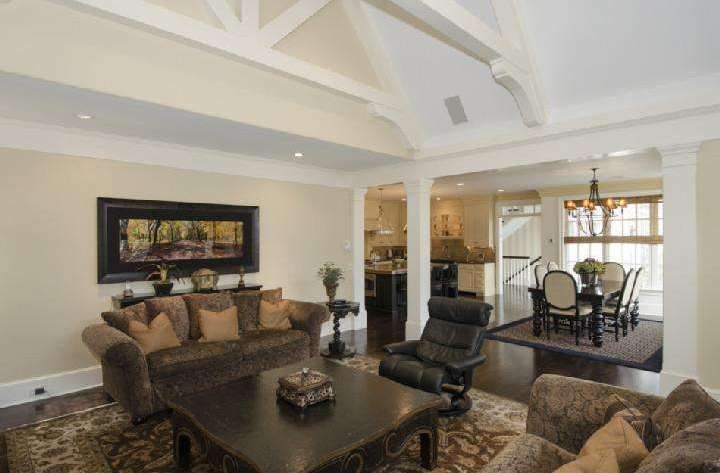 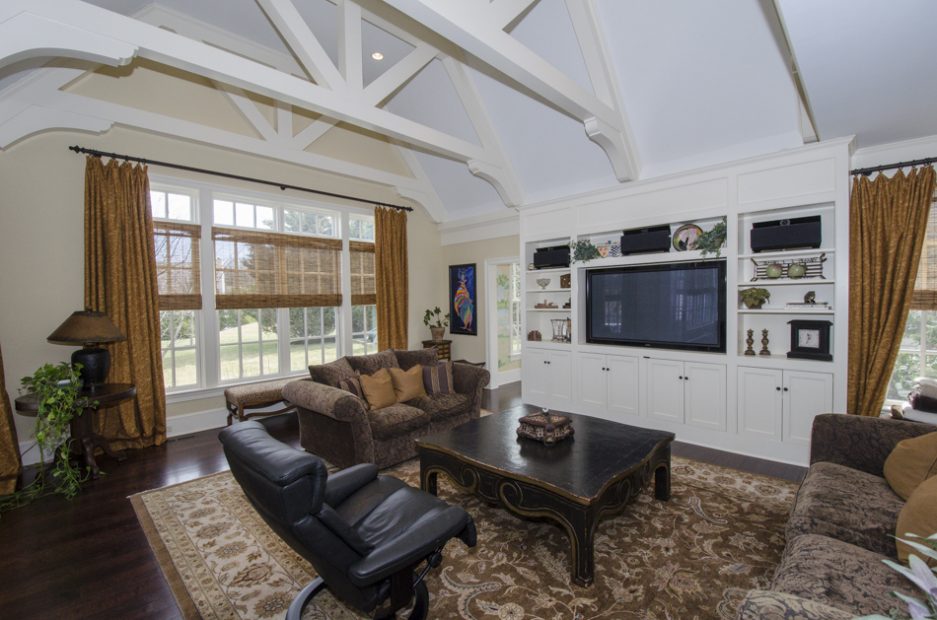 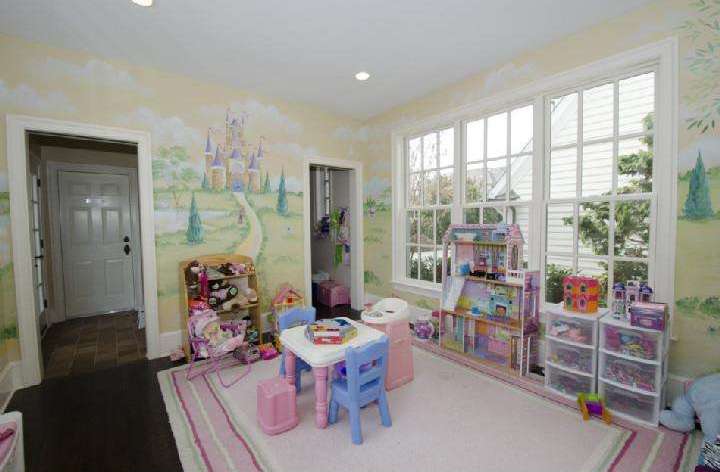 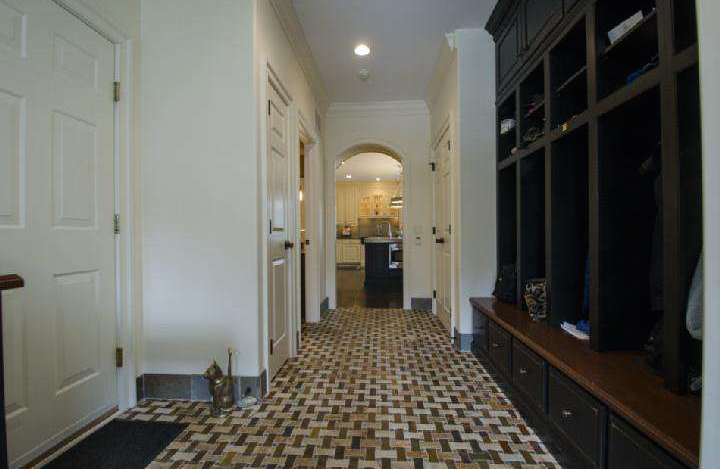 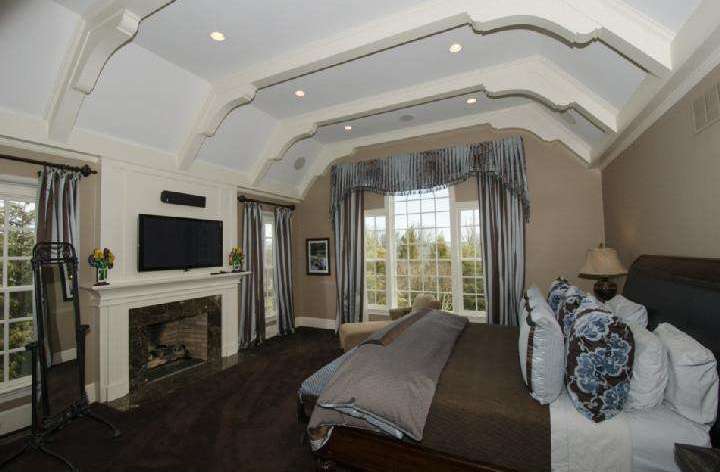 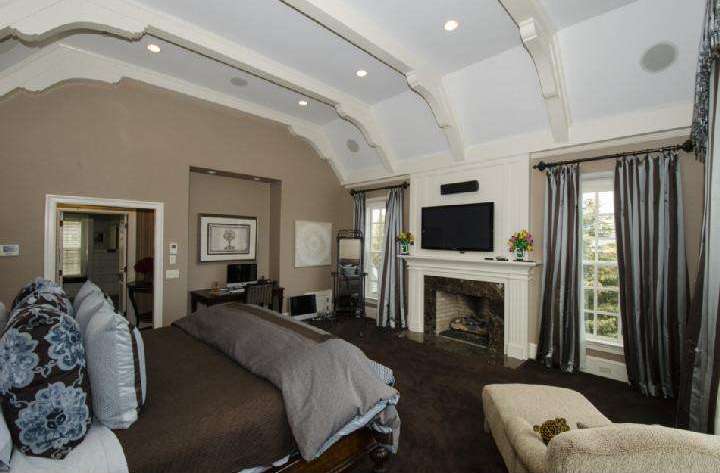 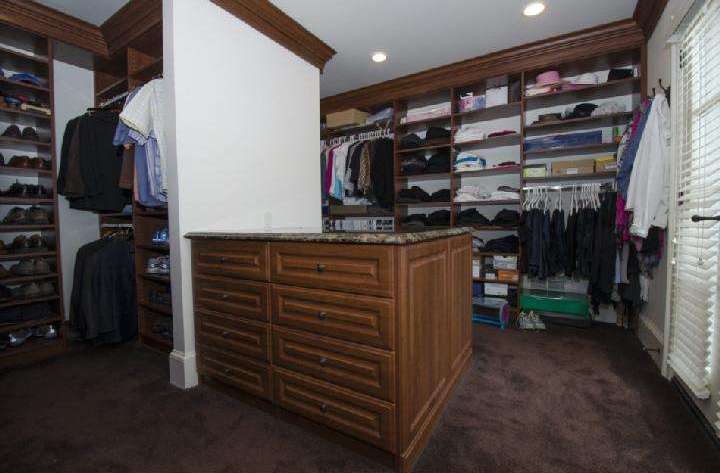 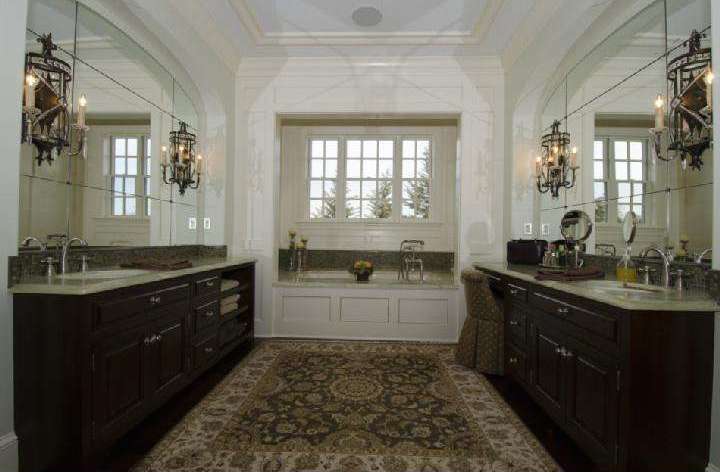 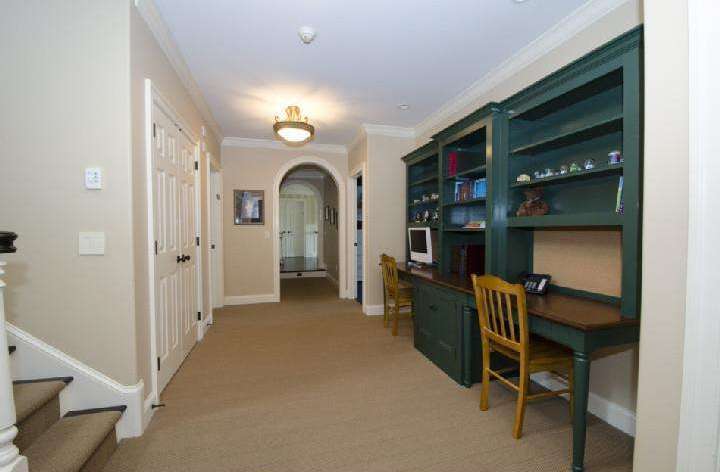 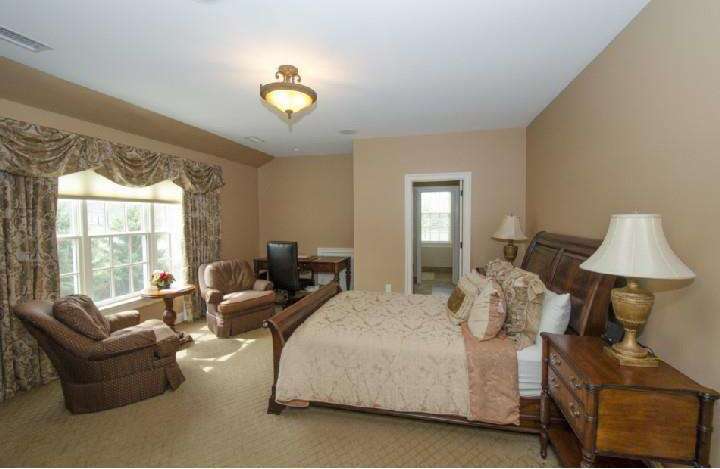 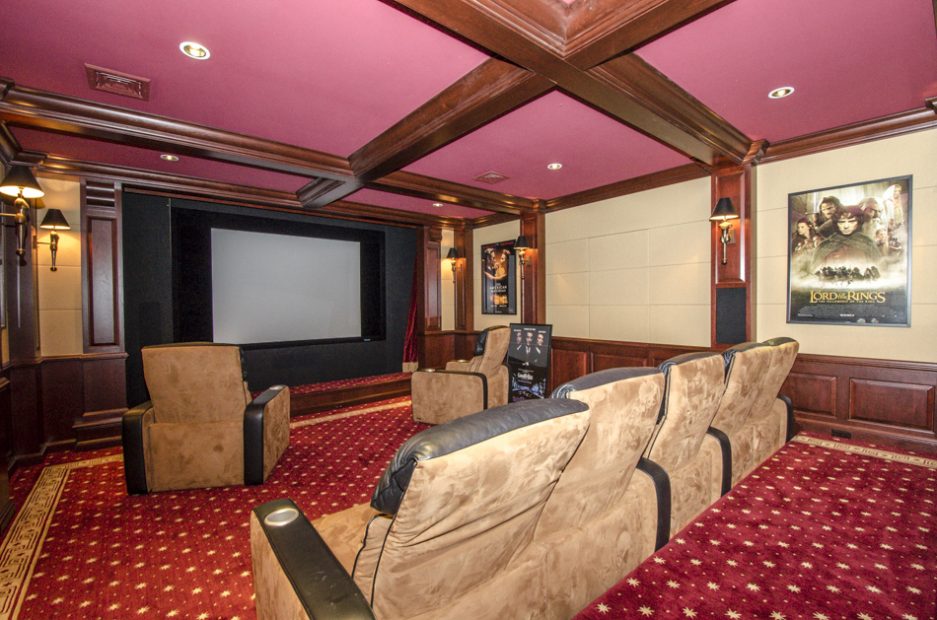 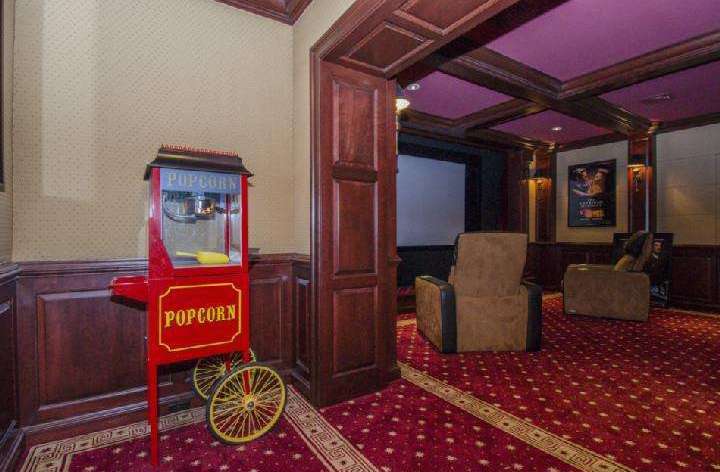 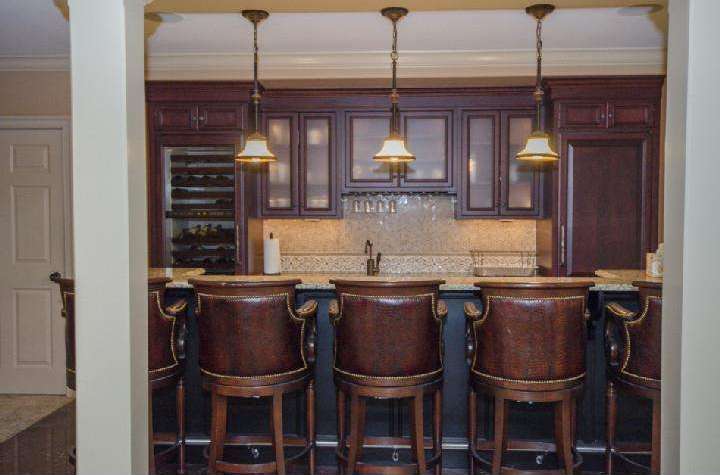 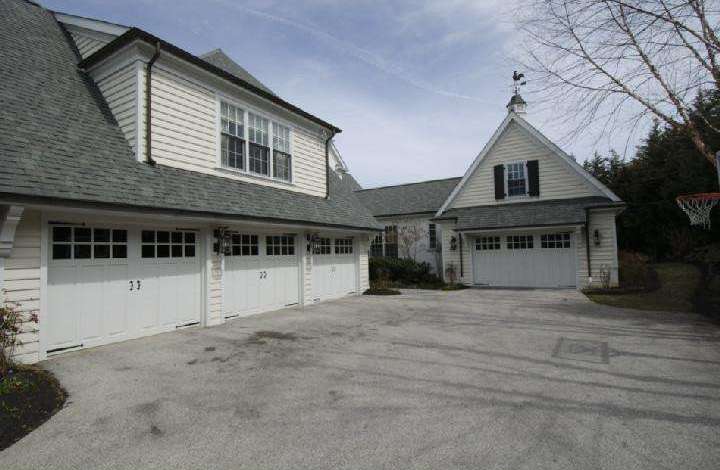