Today was the sneak preview of the new Ben Franklin Museum, which has been totally and completely refashioned. Built in 1976 for the Bicentennial celebration, the museum was showing its age, to say the least. A sprucing up of the site where Franklin once lived was long overdue—especially given that it is the only museum dedicated to the inventor/philosopher/inspirer-of-impersonators in the world.

The museum has an underground and an aboveground component. The latter is the renowned Ghost House built by the Venturis to suggest, architecturally, the space where Ben Franklin’s actual house stood until it was demolished in 1812. The Ghost House has not been changed other than to be cleaned so its white lines gleam again.

Underground there’s the interactive museum itself with historical displays, as well as some of Franklin’s personal belongings. The museum opens this weekend for what it is calling “preview days.” Its official opening kicks off in September with the tourist rush. 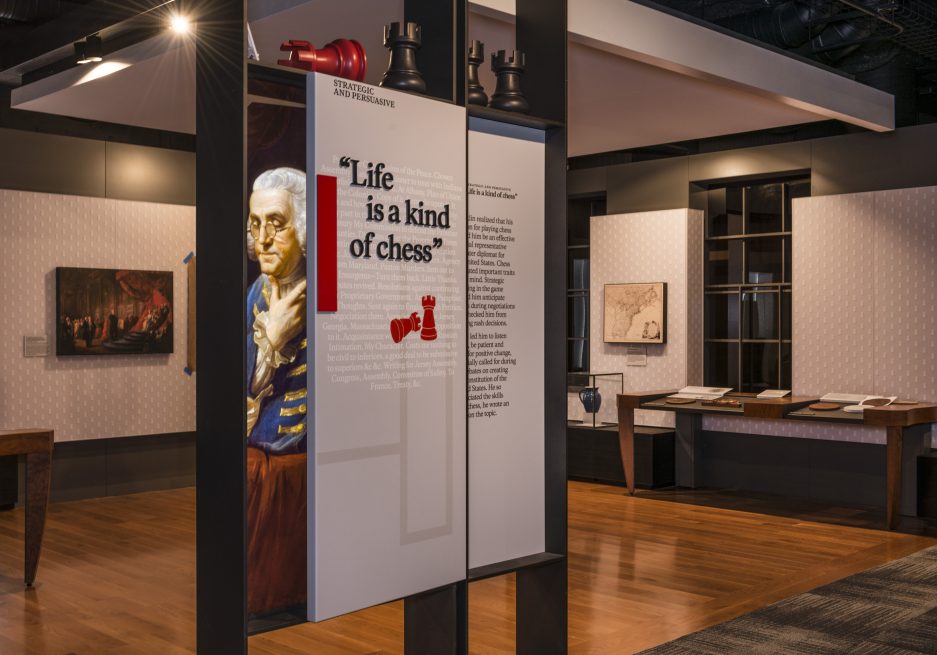 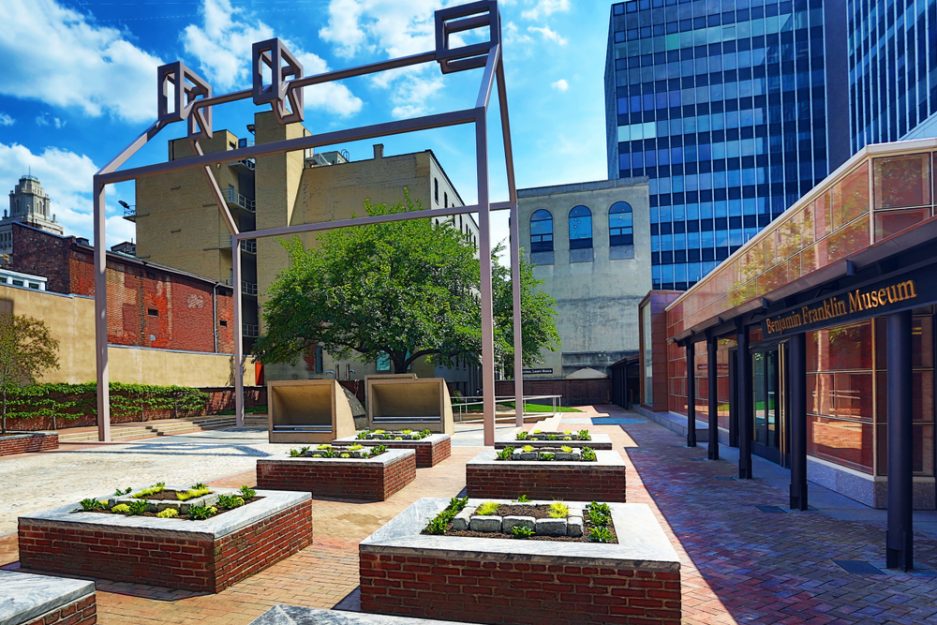 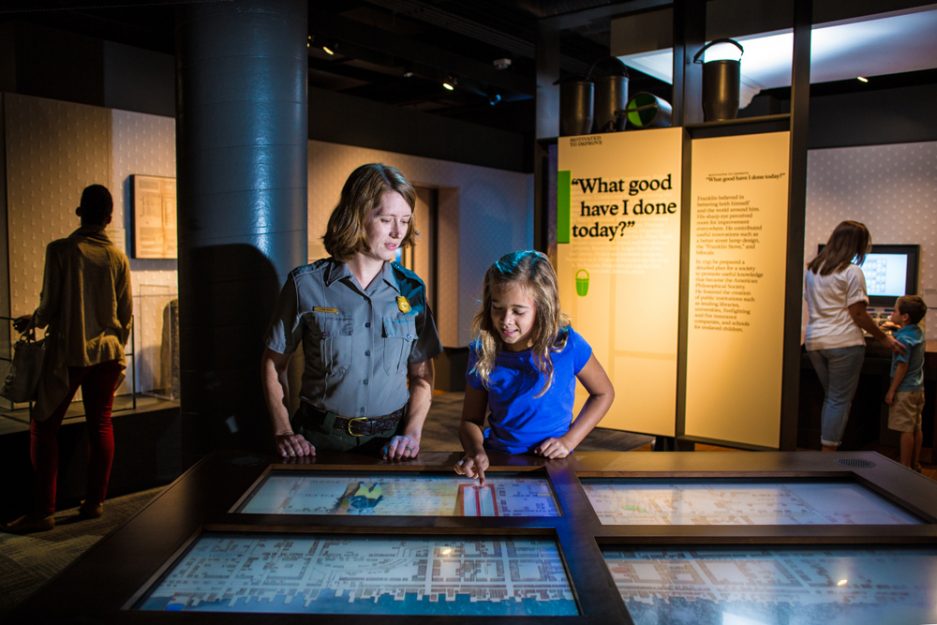 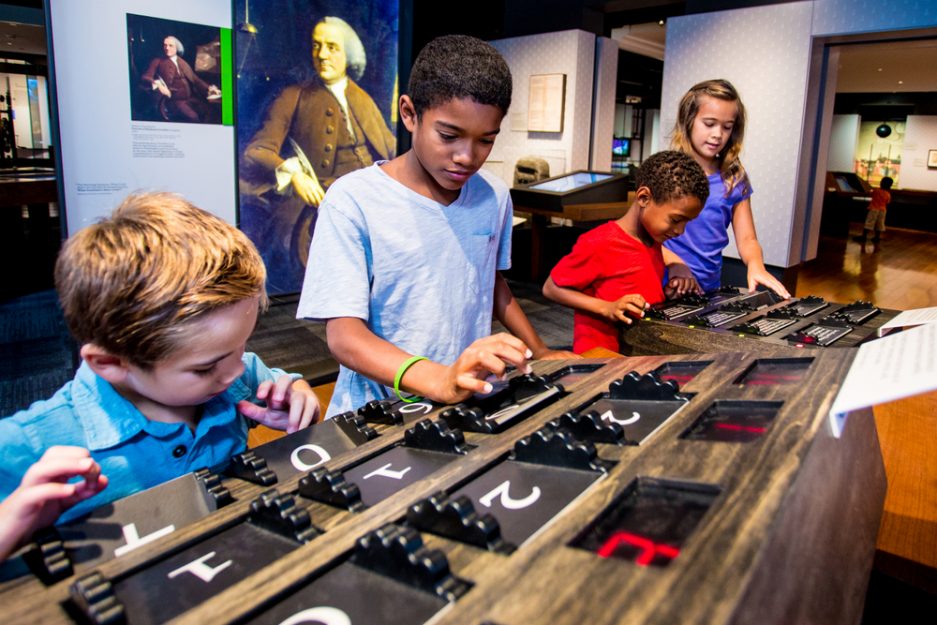 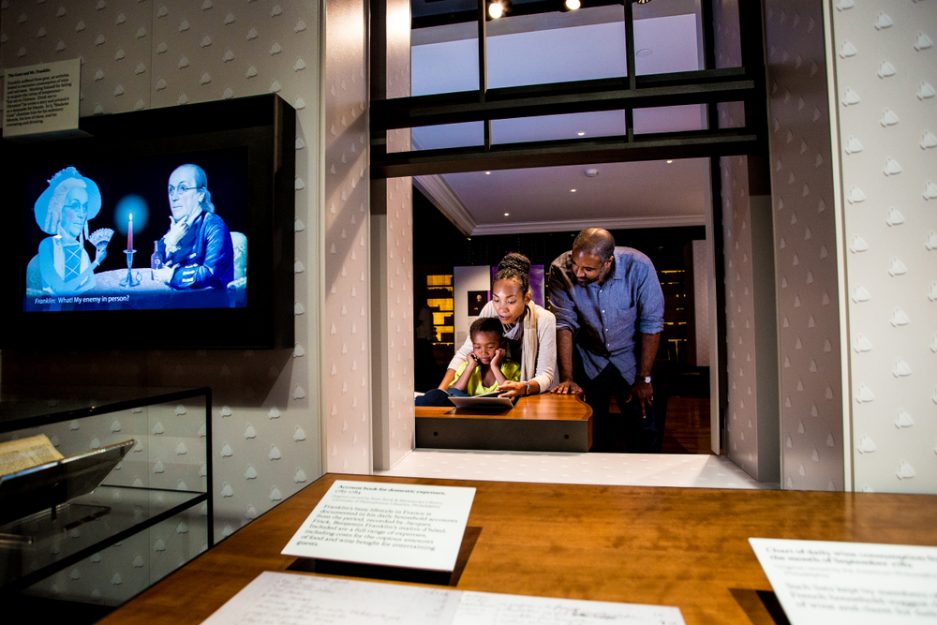 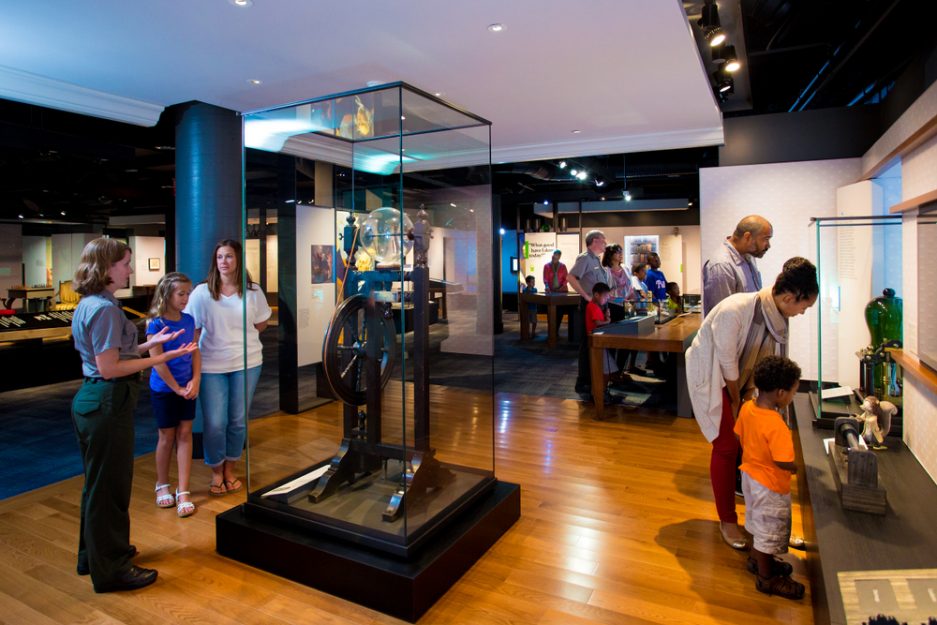 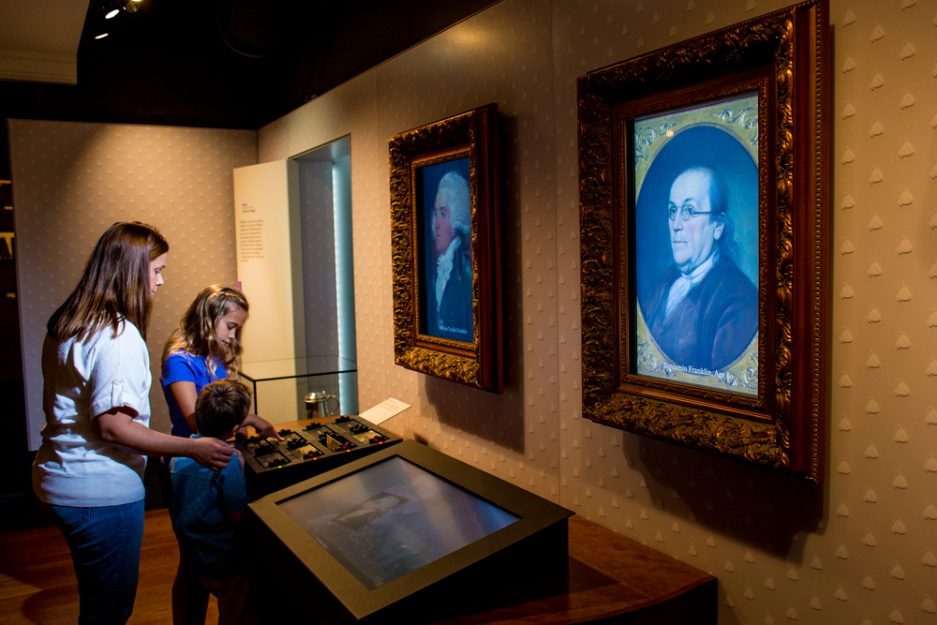 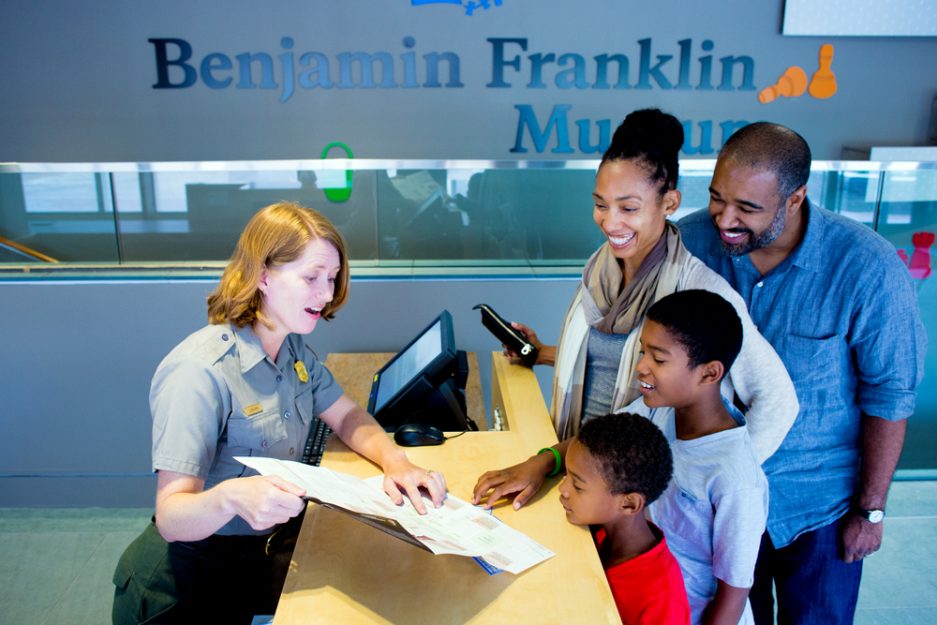 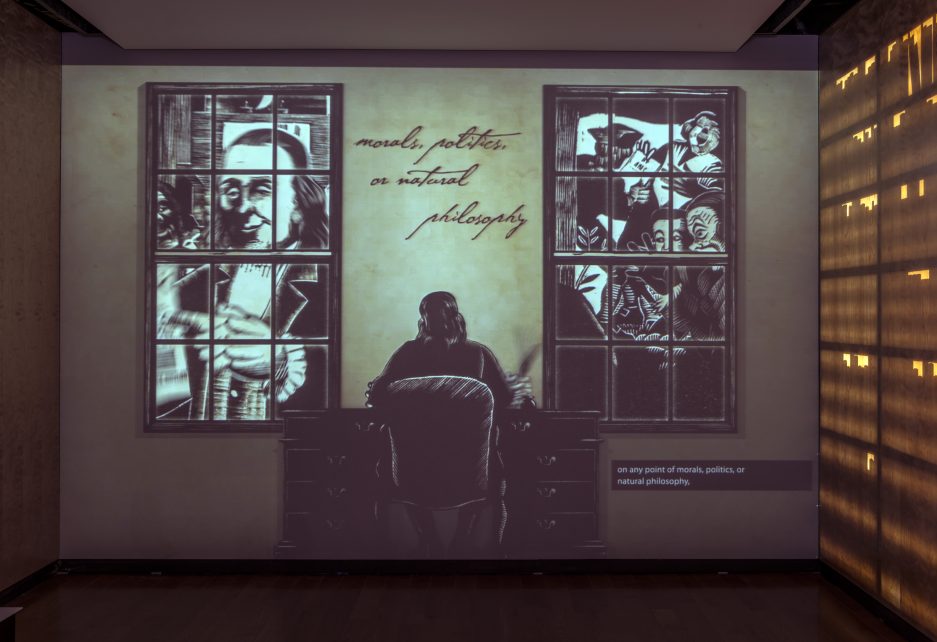 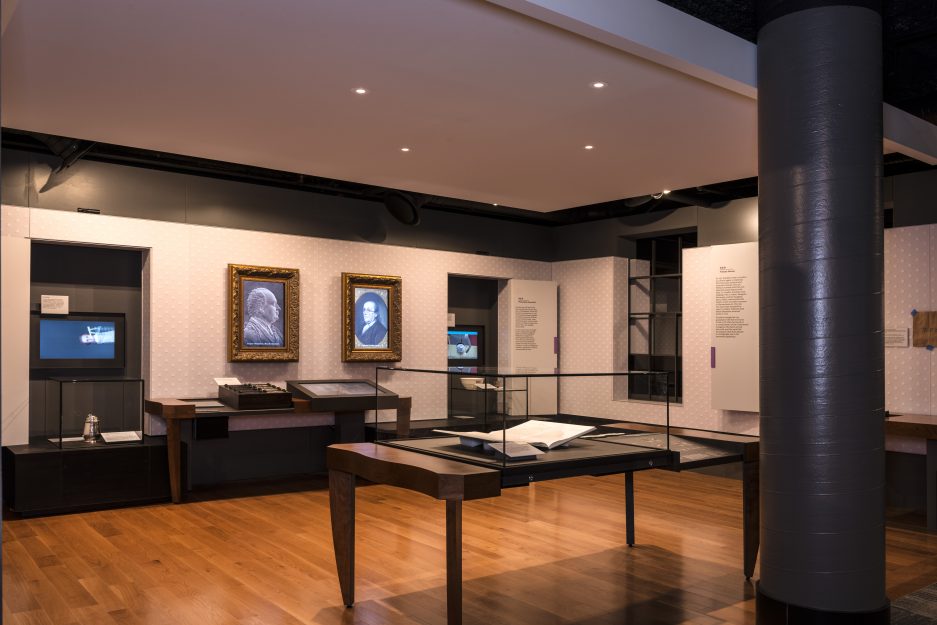 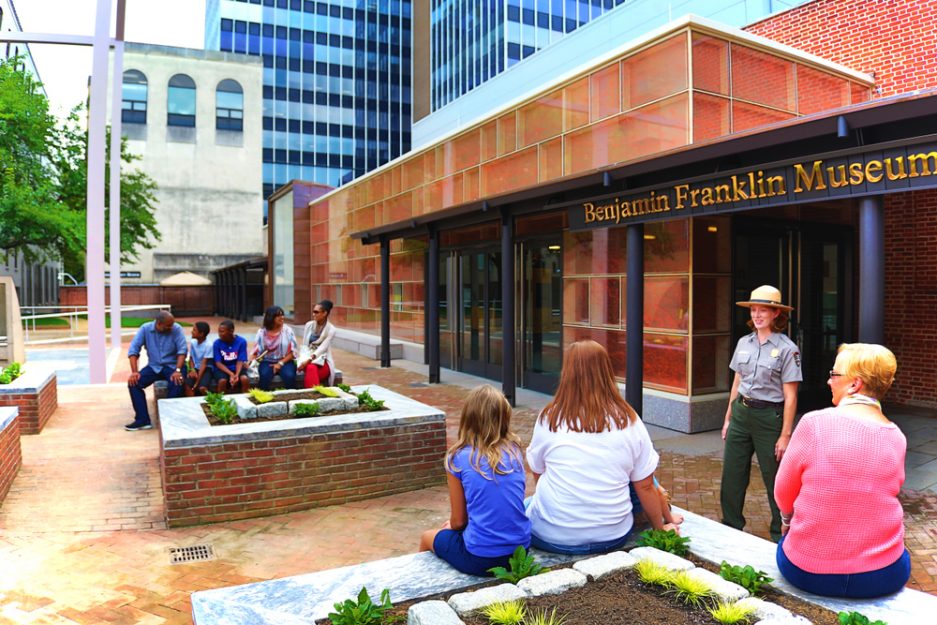