Everything from the cake to the place-card holders was inspired by Henri Matisse. 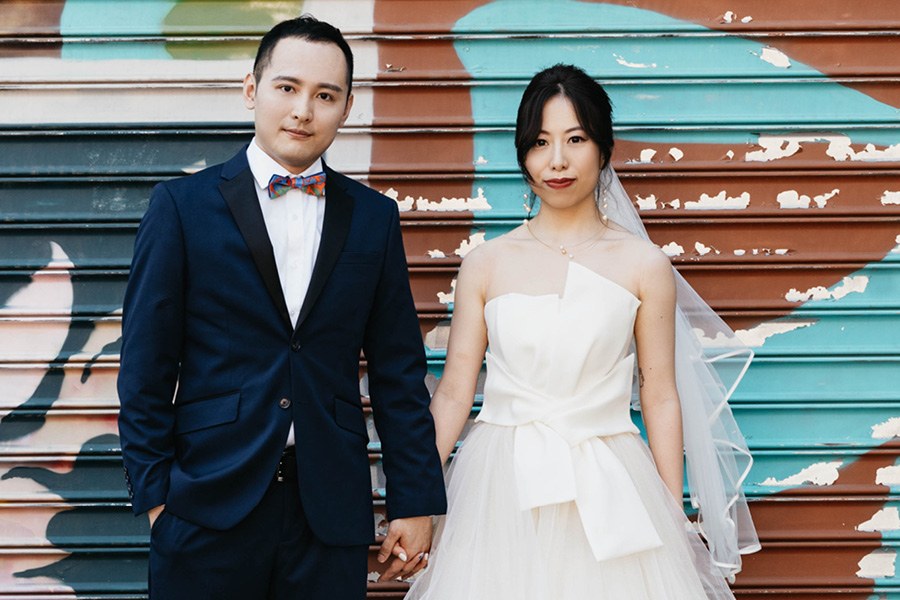 Chalk one up for creativity: This Maas Building wedding is an ode to the bride’s favorite artist, Henri Matisse. No detail was overlooked, and many were done in DIY style. (The paper goods! The place-card holders!) Liz Gibbs Photography snapped each artistic element, which also incorporated bright blue and yellow hues, the creative aspects of the building and its surroundings, and more personal touches. Read on to see how they pulled it all off. 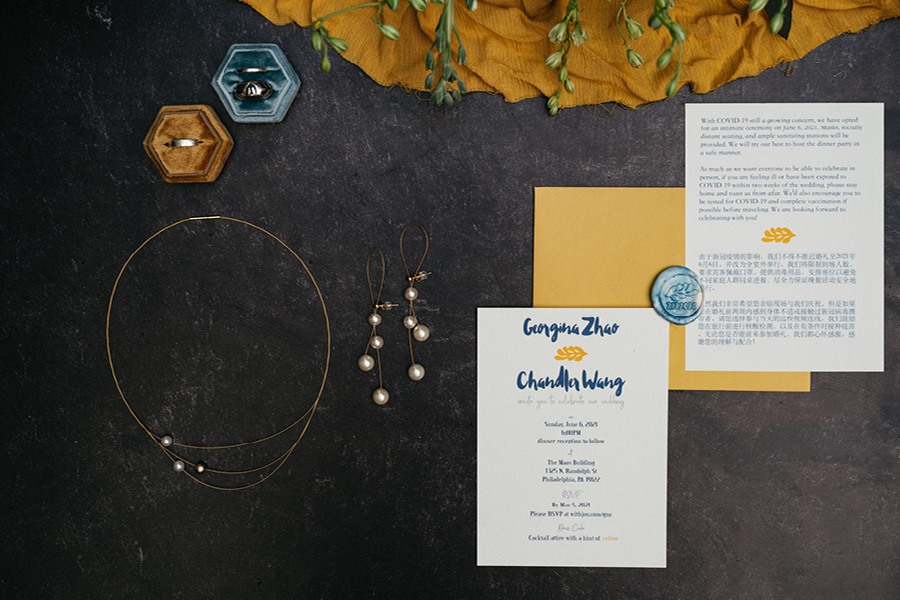 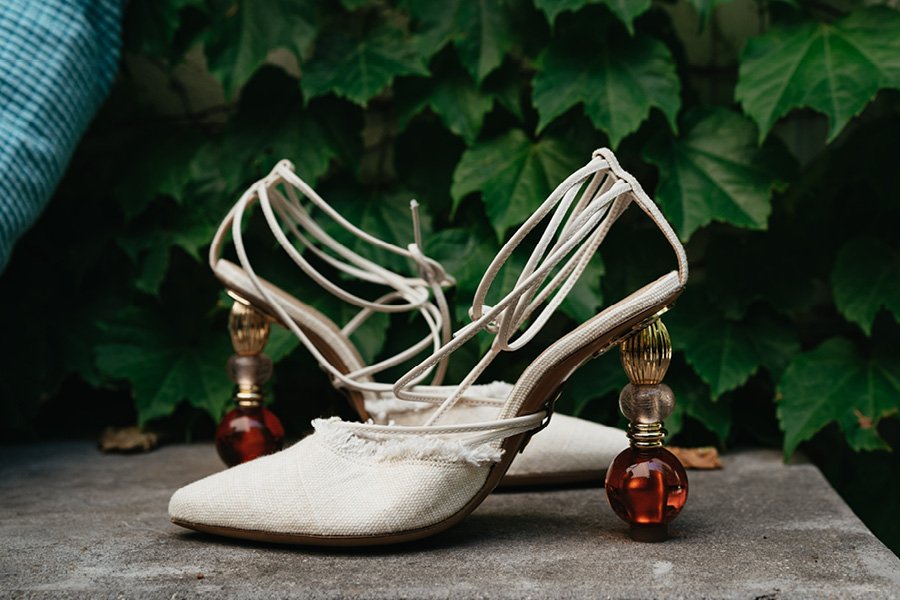 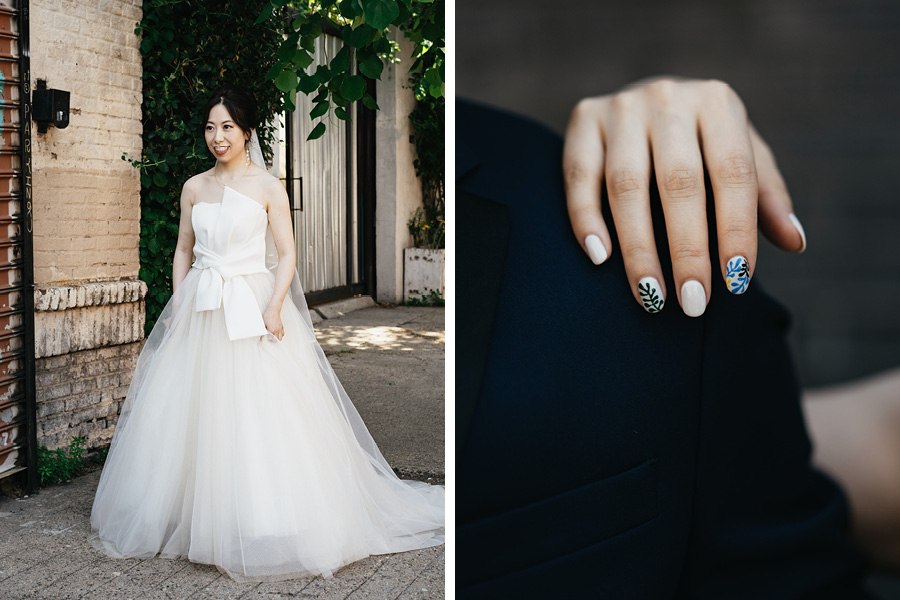 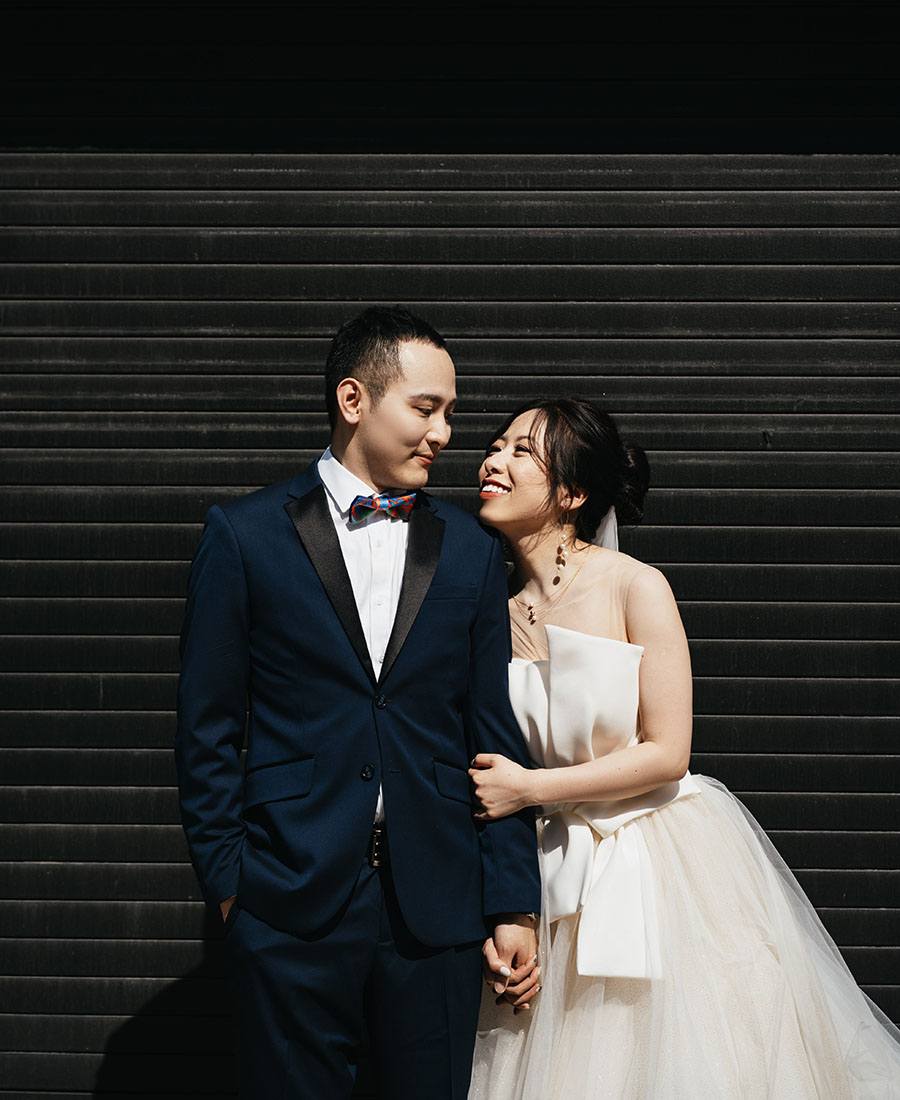 In 2011, Georgina Zhao and Chandler Wang — who both grew up in China — found themselves at Drexel University. Georgina, who hails from Chengdu, was an undergrad in TV production and management, while Chandler, a Bengbu native, was earning his doctorate in mechanical engineering. The pair bonded as international students: “Our relationship made Philly feel more like home,” says Georgina.

After four years of dating, Chandler proposed at the couple’s Conshohocken home. He’d chosen the date — New Year’s Eve — for unique reasons: It was Henri Matisse’s birthday, and Georgina is a fan of the artist. Chandler had a silver ring made with Matisse’s signature cutouts and bought one of the artist’s prints at an auction instead of spending money on a diamond, which thrilled the bride-to-be. 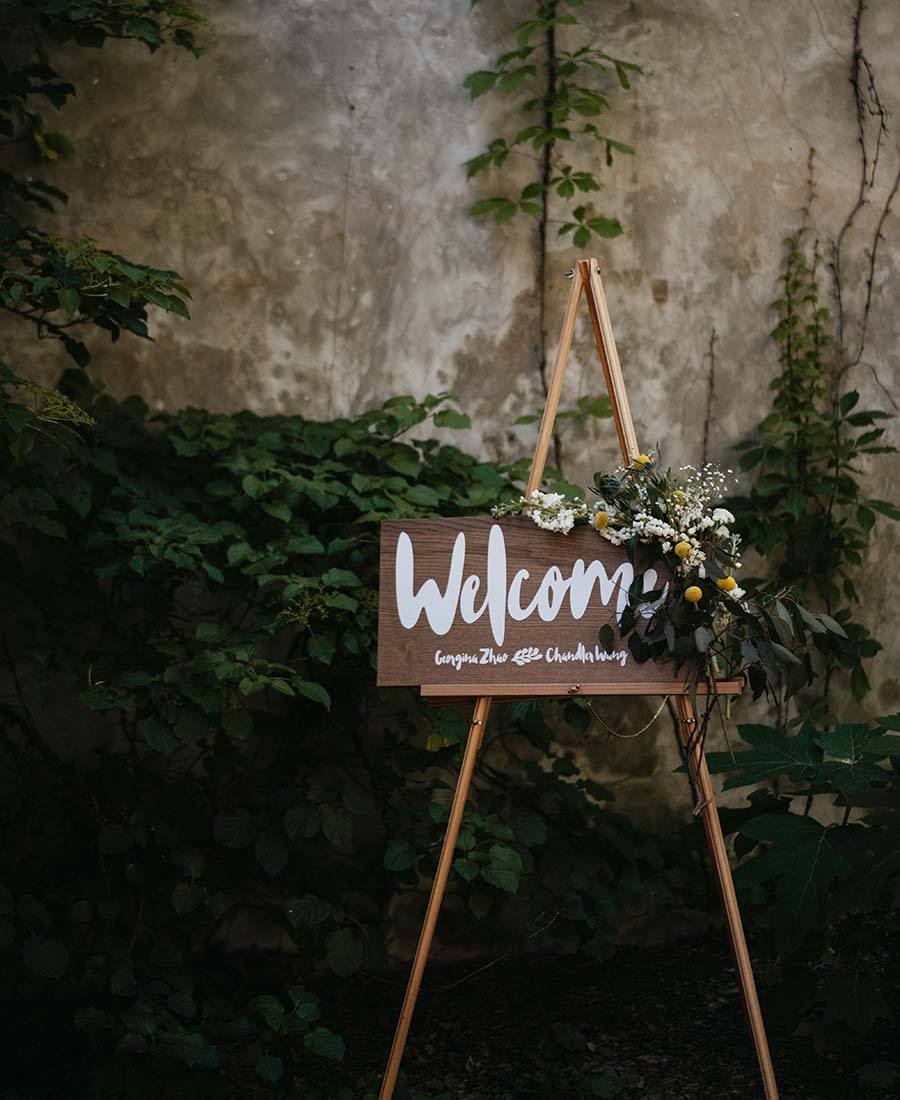 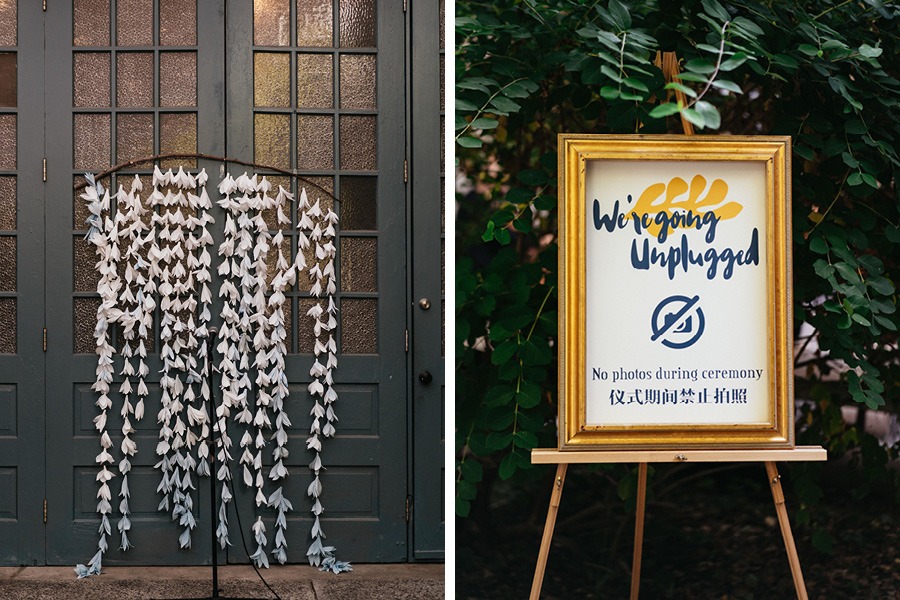 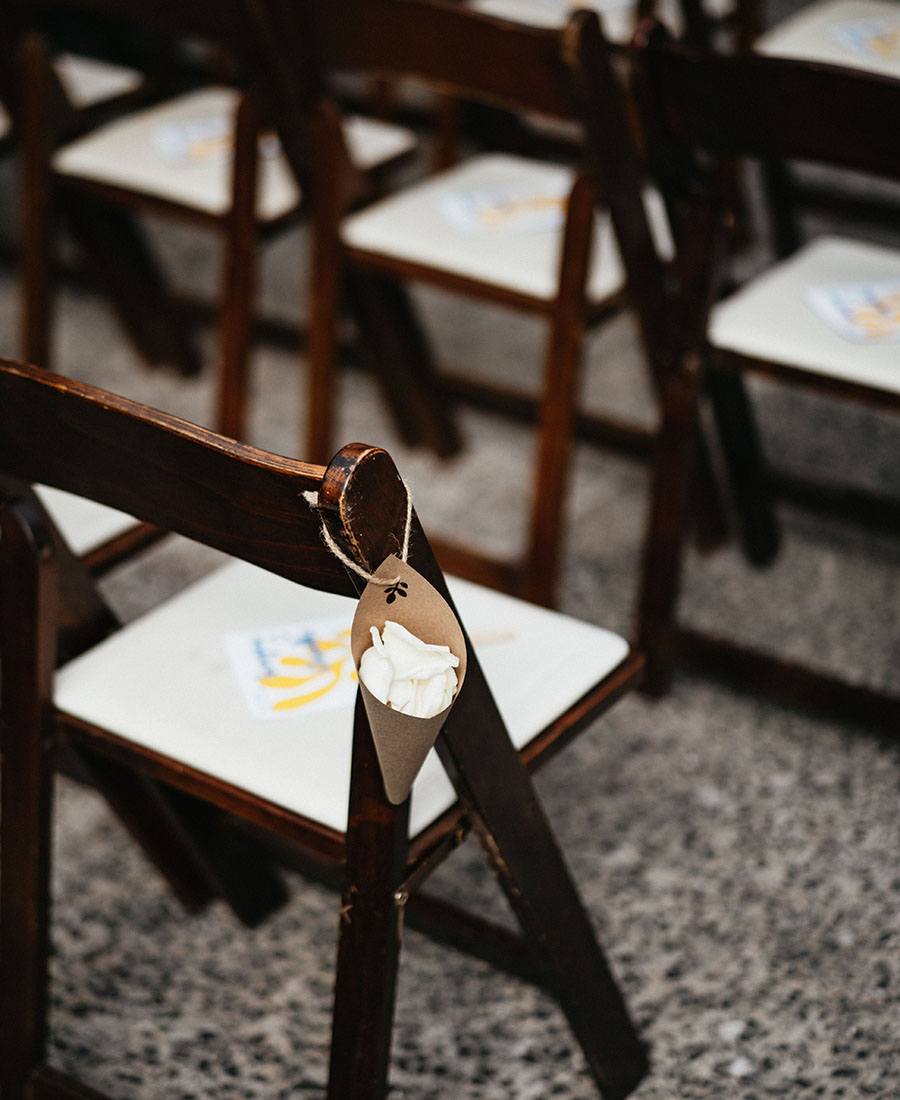 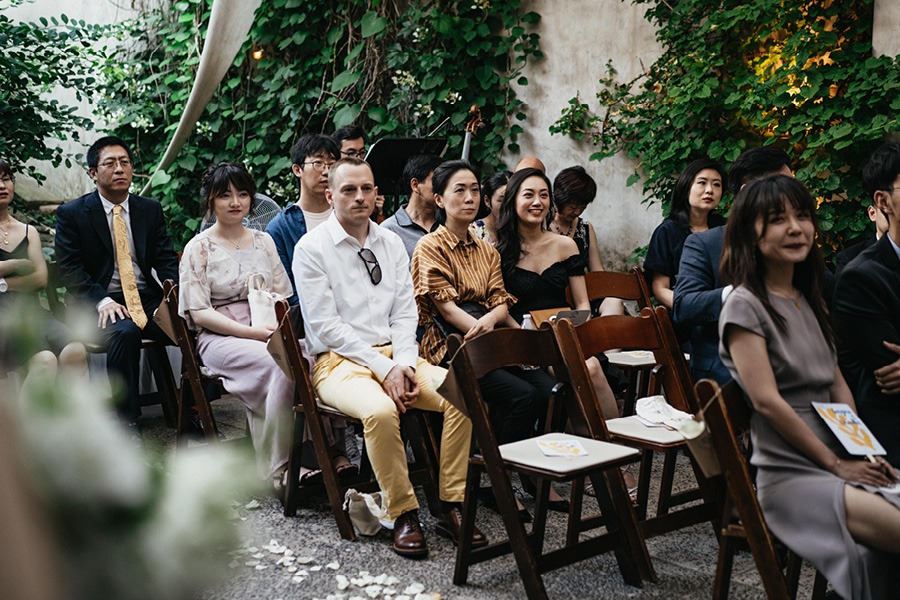 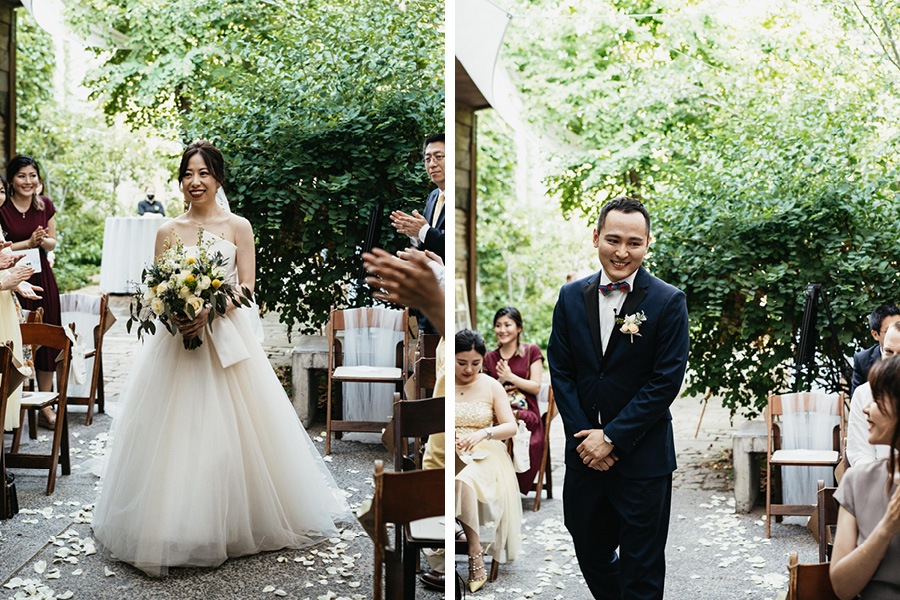 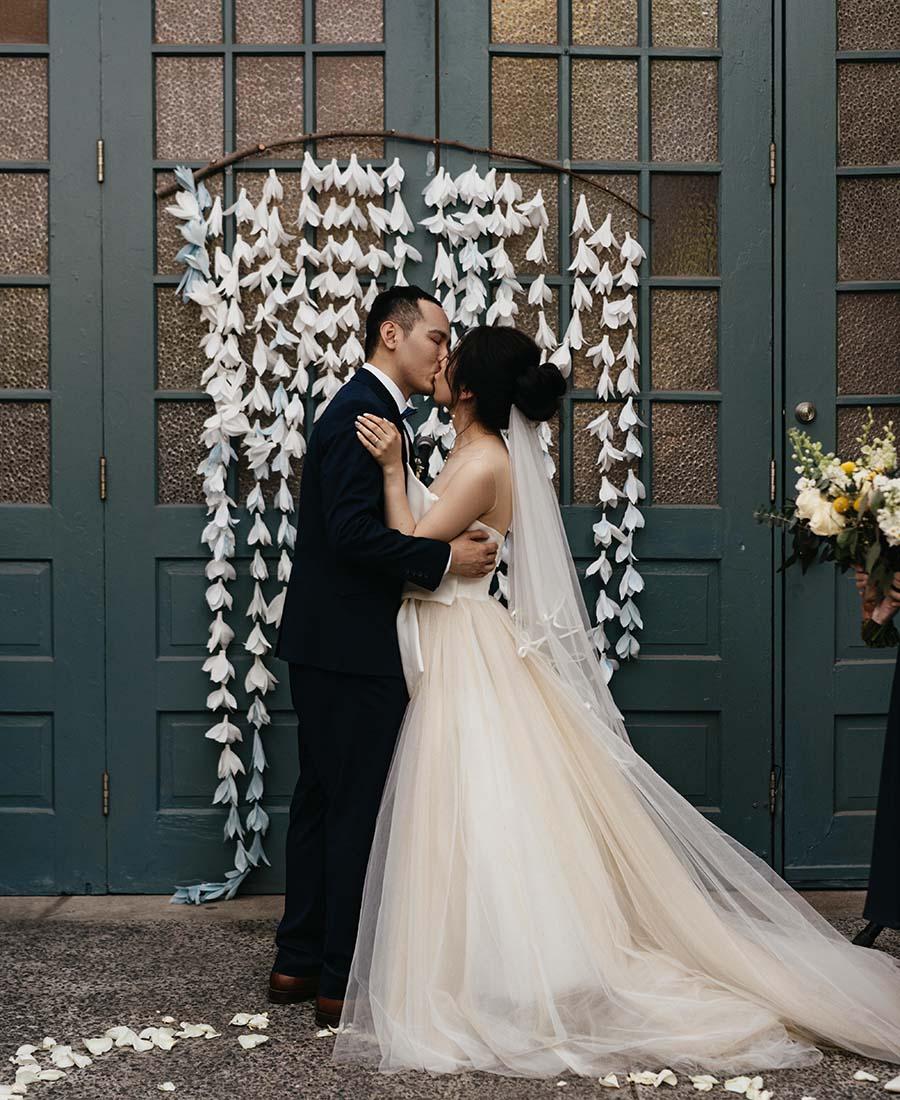 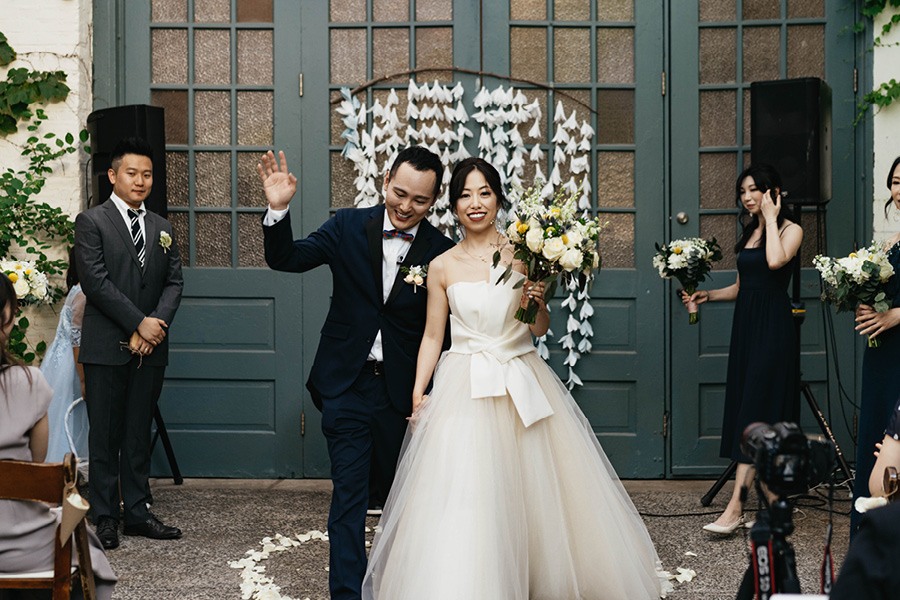 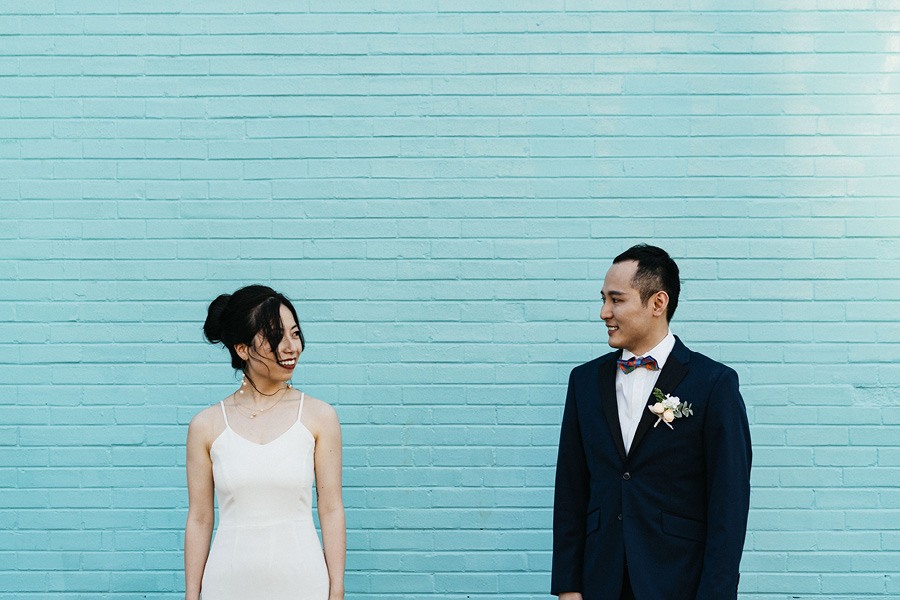 Another twist? The duo said “I do” more than once. The first time was in Las Vegas in 2018. They planned to host a reception in China afterward but decided to hold the party in the U.S., setting the date for July 17, 2020, at the Maas Building in Kensington — then moving it to June 6, 2021, due to the pandemic.

But their Big Day ended up being just what they wanted: an art-infused celebration of love. Of course, Matisse’s influence was felt throughout, down to the attire. Case in point: Georgina found her Jacquemus shoes before finding her dress; she felt their sculptural style fit the theme. (She purchased her gown from a shop in China.) 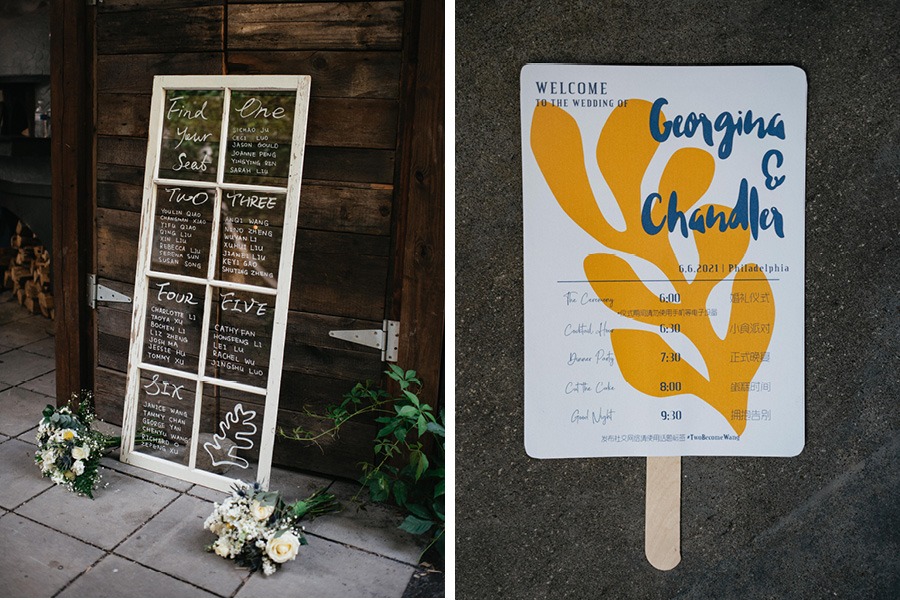 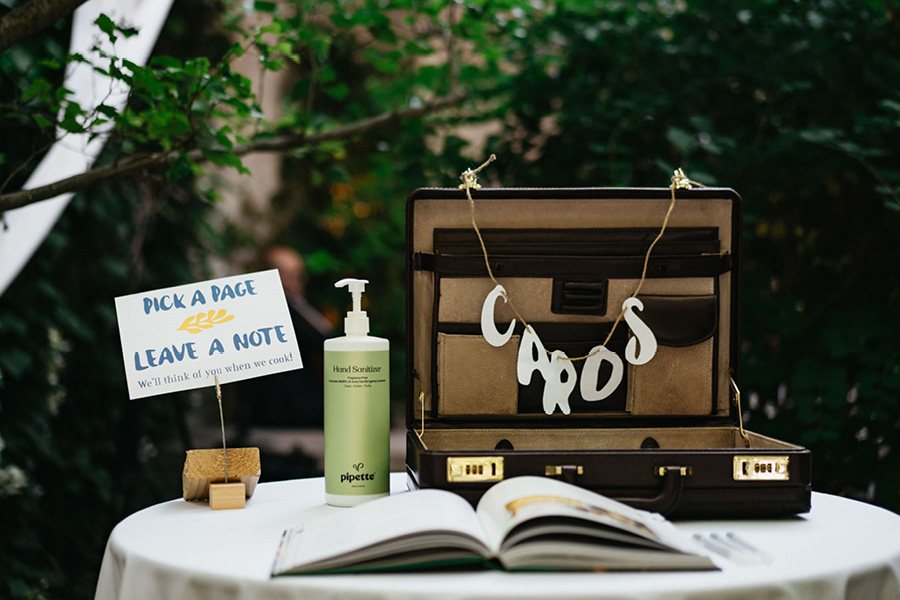 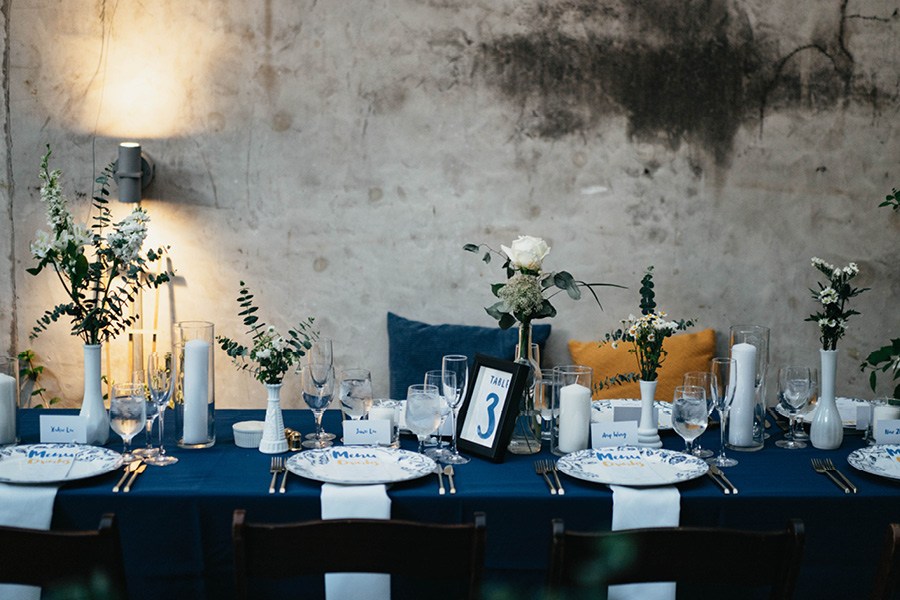 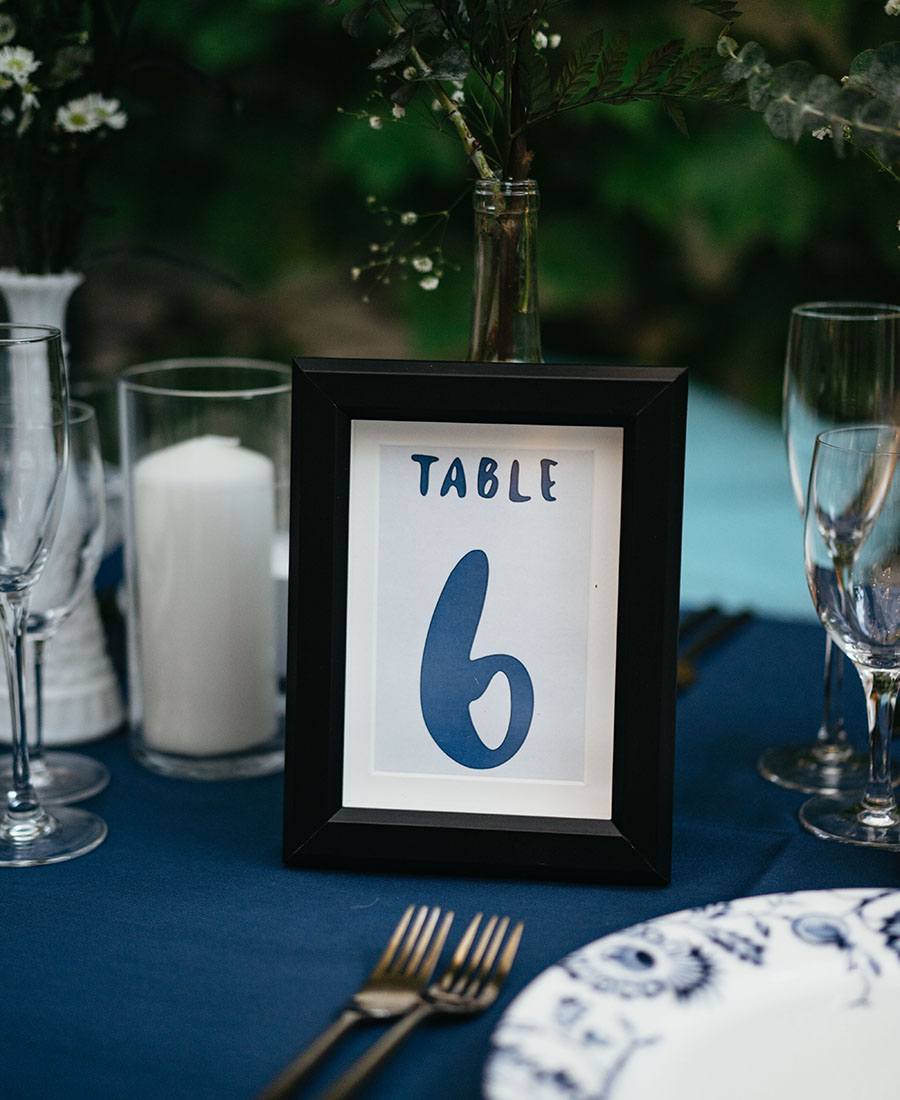 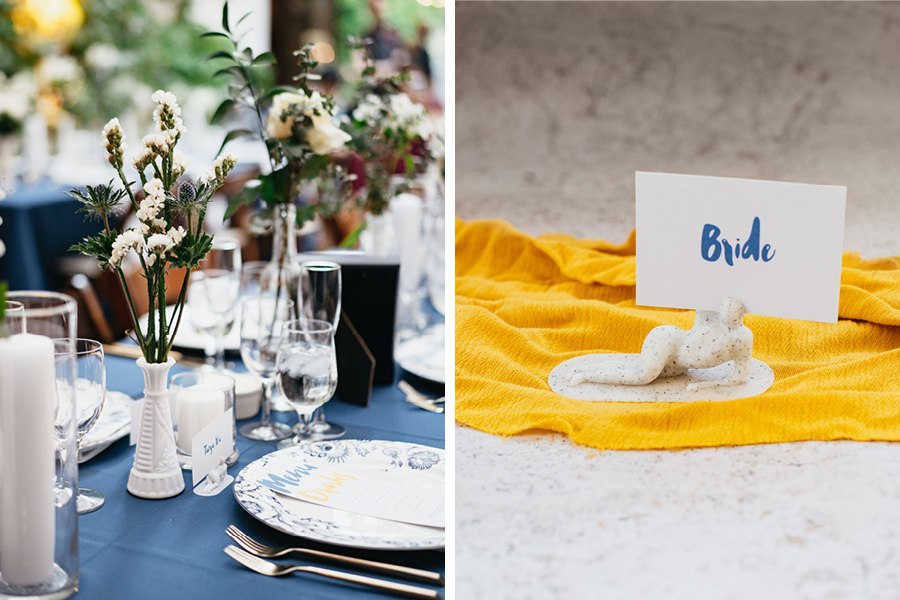 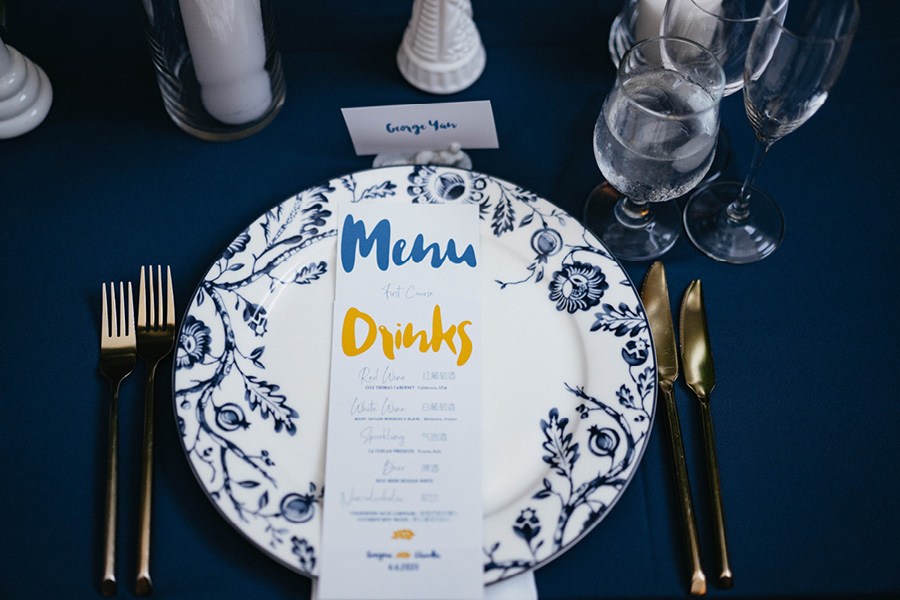 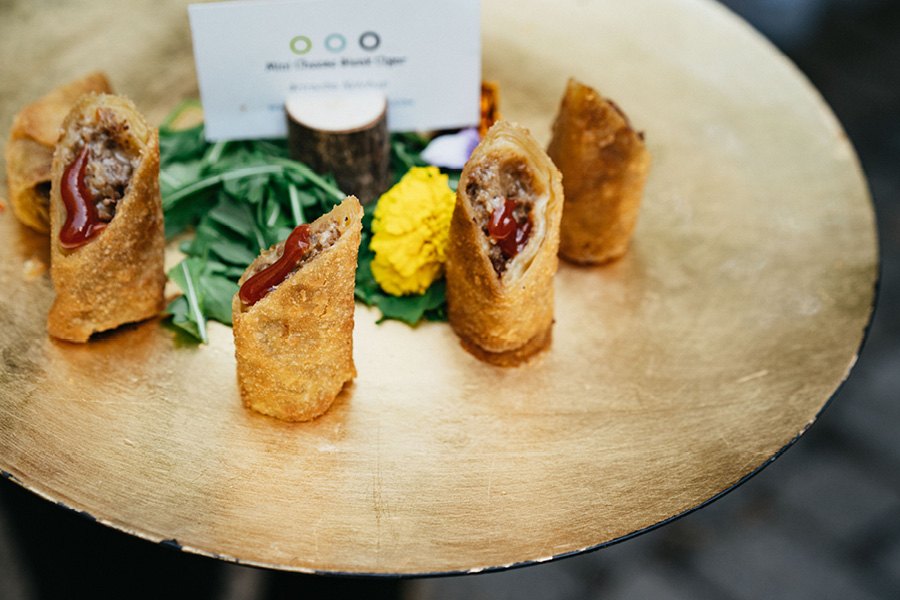 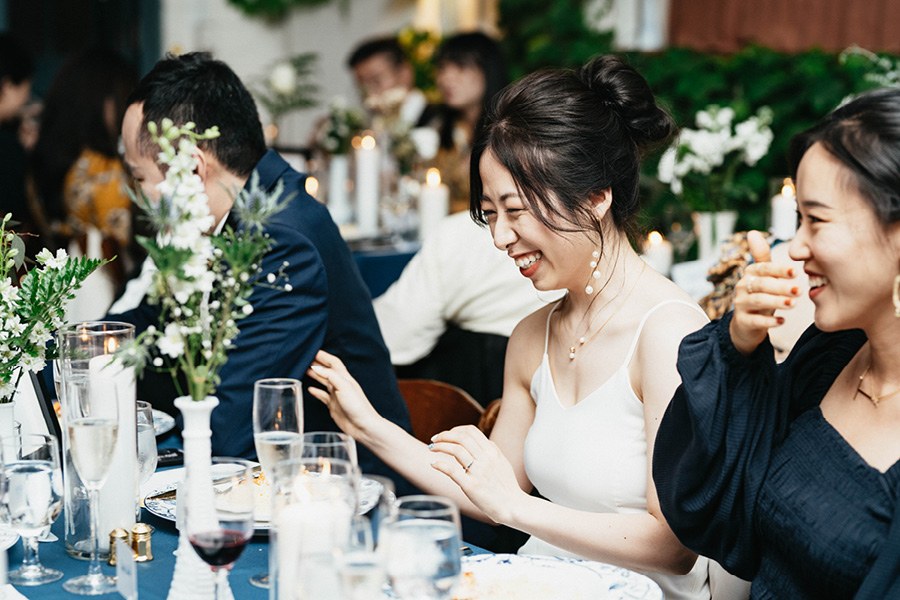 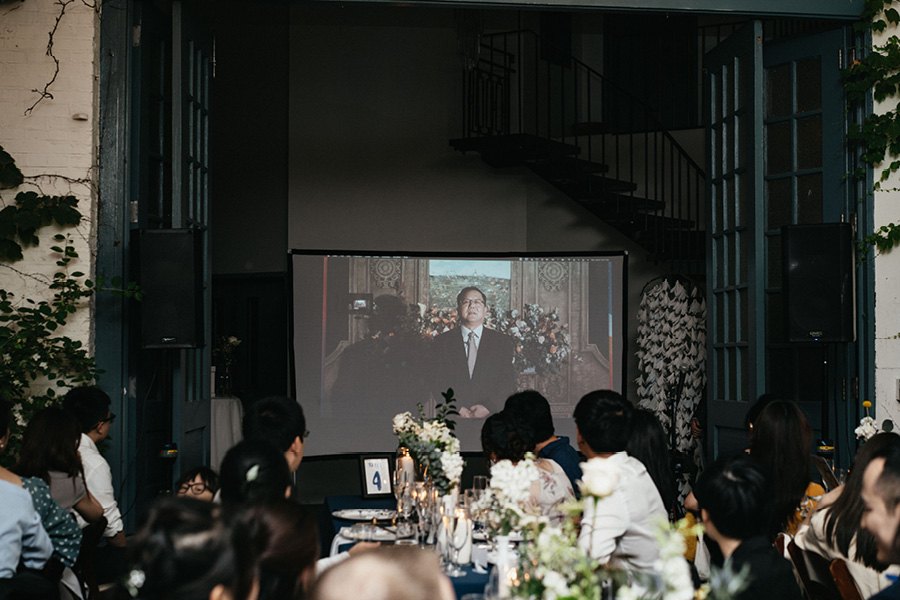 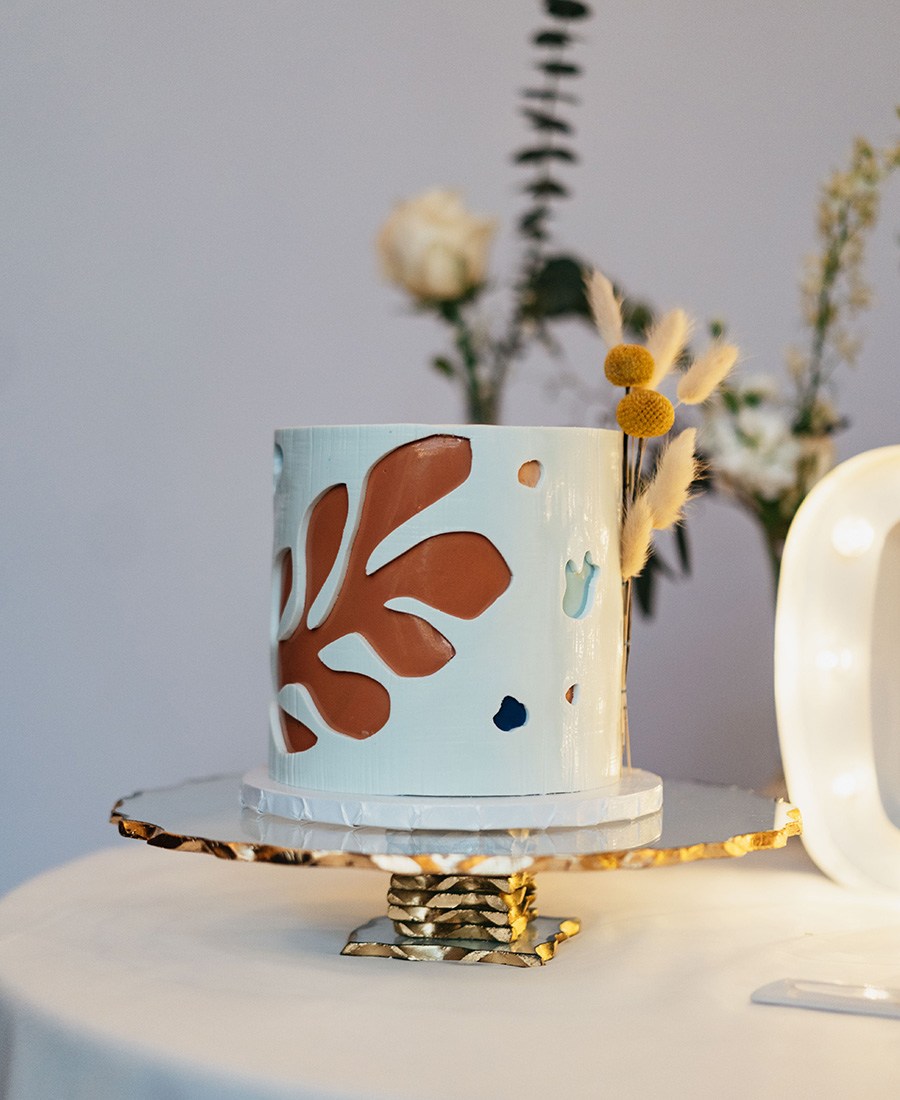 The bride also used the artist’s cutouts as inspiration for the paper goods; Chandler crafted 3-D-printed place-card holders in the form of Reclining Nude for the 40 in-person guests. And Georgina sent Mole Street Baker pictures of Matisse’s paper cuts Le Lanceur de Couteaux and La Gerbe to incorporate into the cake design.

The ceremony was imbued with creative touches: Georgina didn’t want the backdrop to take away from the Maas Building’s doors or garden, so she created a garland that fluttered gently in the breeze as the couple said their vows.

Instead of signing a traditional guest book, attendees left their signatures on a copy of Mister Jiu’s in Chinatown: Recipes and Stories From the Birthplace of Chinese American Food so the couple could later challenge themselves with traditional recipes and share memories of their wedding along the way. The couple also encouraged guests to take home the bud vases and flowers, place-card holders, and other decor elements, to reduce waste. 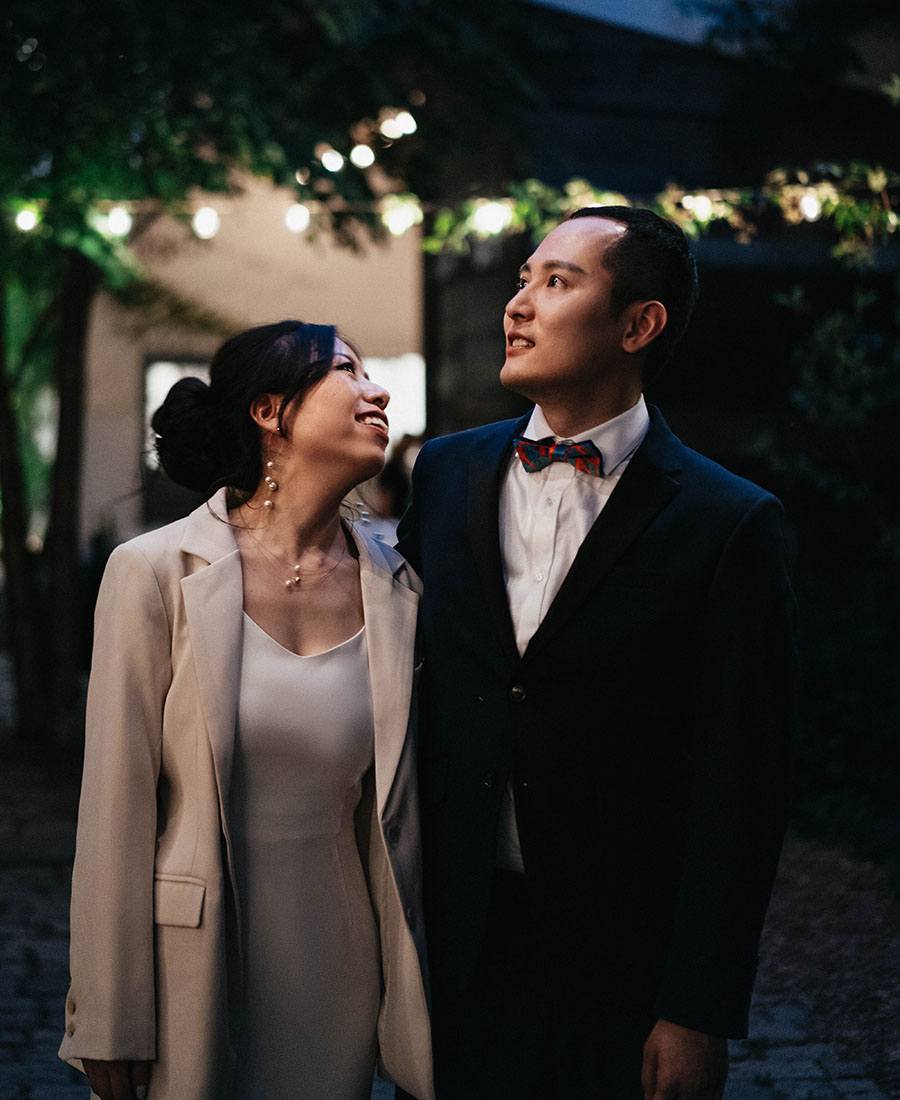 The digital attendees, many of whom watched from China, were incorporated in a meaningful way, too.The couple streamed their “I do’s” and reception in two segments so online attendees could take a break for breakfast, since it was already morning in China. And they recorded toasts in advance, and their messages were played on-screen at the reception. “They were beautifully done,” says Georgina. “We hope we will see each other again soon.”