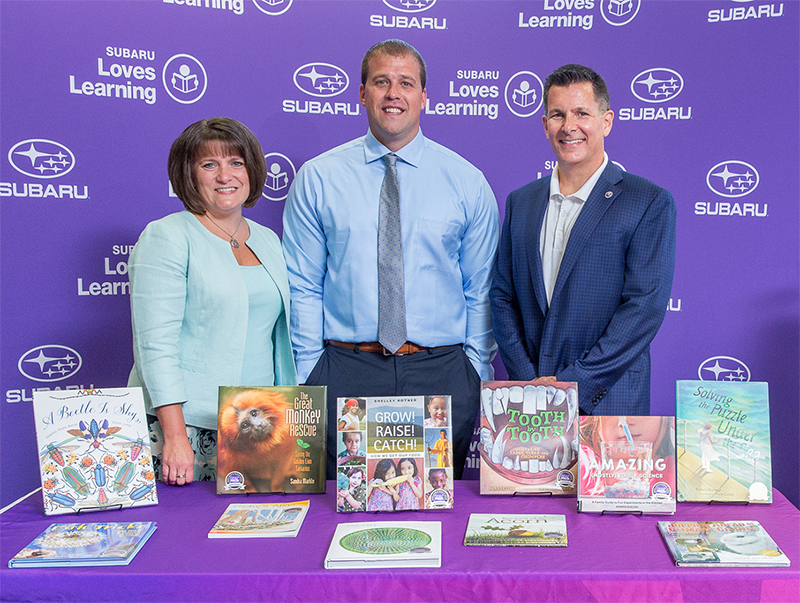 “Mr. Berger, you’re going to be famous!” announced one of the Enfield Elementary kindergarten teacher’s students during a classroom reading practice. This was before Ryan Berger received word that he was the winner of Philadelphia magazine’s Best Teacher Award.

“It was just so funny … I was like, ‘What are you talking about?’ and he said ‘You’re going to be on TV and in a magazine,’” Berger remembers. Once word was out that the Springfield native—who spent the last seven years leading the kindergarten classroom—was the finalist, he understood his student’s excitement.

One of the most endearing things about children of that age is their honesty (and inability to keep secrets). It was his students that, with the help of their families and the rest of the school district, knew Berger deserved this accolade. Speaking with him about the role these students and the community play in his everyday life, it’s clear that he deserves the W.

What’s your favorite part about building a child’s perception of school and being a part of the kindergarten experience?
I had a conversation with one of my parents this year about that. She’s a teacher as well, and we were talking about how important these first few years are for the children. Obviously, I want to educate them and keep them safe, but I want to get them excited. I want them to like school and want to come back to school every day. That’s my ultimate goal.

How do you make that happen?
By building routines in the classroom and gaining trust so that they can come to me if they have any questions and feel comfortable. When the kids are working in centers, I make my way through the groups and talk to the kids—not necessarily about school, but about what they like to do, about their families, things like that. I’ve been fortunate enough to be able to get to know the kids on a personal level and make some type of connection with them.

Can you talk about the award and what it means to you?
A lot of it has to do with the Springfield Township school district. They were the ones that gave me the opportunity, and working with so many great teachers over the years that have taught me different lessons and skills to become a better teacher.

When I found out that I was nominated, I was blown away. It was awesome. During the whole process I had kids coming up to me in the hallway saying they were voting, and their parents and grandparents were voting. I think it speaks a lot to the Springfield school district. It’s a small district, but it’s a great district, and I think this really shows it because everyone really rallied behind it.

Why do you think it’s important to continue to provide physical books and reading material in the classroom?
At this level, kids come in with so many different skills and abilities. You have some kids that come in already reading and some are struggling to recognize letters. We take time in kindergarten working with their individual levels to get them to where they’re reading text by the end of the year. We’re teaching the kids how to handle a book, how to turn pages, how to identify the title and author. It’s definitely a digital age, but there are still simple skills that everybody needs to have and it’s something we need to keep a focus on.

What is the one lesson you hope to teach every child who walks into your classroom?
I just want the kids to put their best effort forward. No matter what they’re doing, whether it’s in the classroom, on the playground, or when they go home, that they’re going to try. No matter how hard the task is in front of them, they’re not going to let it beat them. They’re going to problem solve, think it through, and if they need to ask for help, they’re going to ask and just to keep trying. 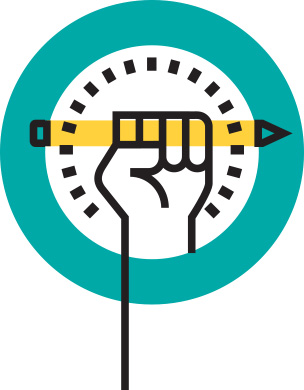