The King’s Speech: What Kids Should Know About MLK’s “Dream”

The most important parts of Martin Luther King Jr.’s most famous speech are the ones you never hear. 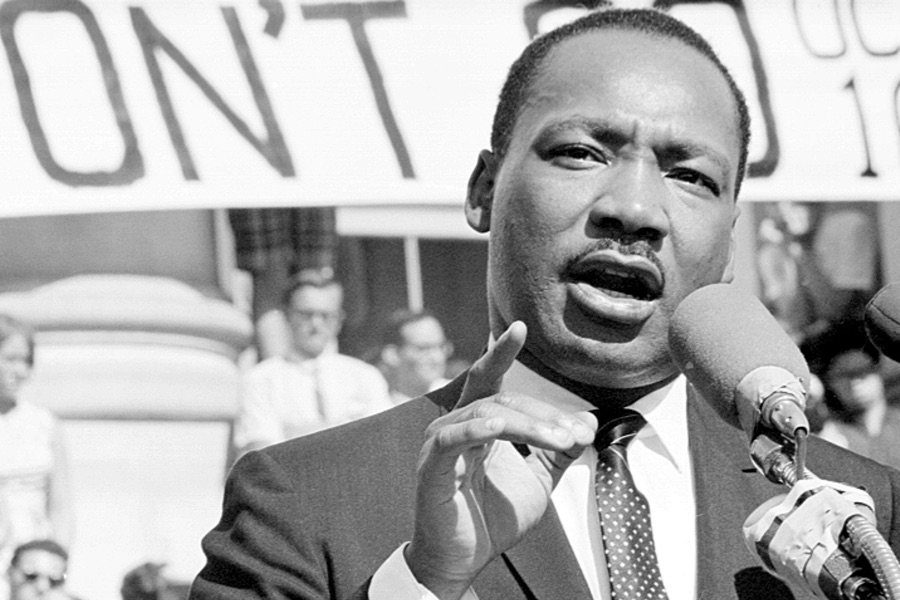 In celebration of Martin Luther King Jr.’s life and work, Philly Mag suggests you share this article with a young person you love. It forms a chapter in author Rann Miller’s new book, Resistance Stories from Black History for Kids (Ulysses Press), currently available for presale online and available locally at Harriett’s Bookshop and other retailers on March 7th. Miller is director of anti-bias and DEI initiatives and a social studies teacher for a charter school district in Camden, New Jersey. A freelance writer, he founded Urban Education Mixtape, supporting urban educators and parents of students in urban schools.

Martin Luther King Jr.’s “I Have a Dream” speech may be the most well-known, and important, speech in U.S. history. When I had to recite a part of that speech in second grade, my portion was a well-known and popular part, as opposed to the beginning of the speech that is less known and, therefore, less popular. Looking back now, I think that my lack of familiarity and the world’s lack of familiarity with the earlier potion of the speech wasn’t an accident but was intentional.

Who Was Martin Luther King Jr.?

Martin Luther King Jr. was a Christian minister with a doctorate degree in theology (the study of religion) who led numerous civil rights protests and marches during the civil rights movement. For many, King was the face of the movement. He’s known for leading the Montgomery bus boycott in Montgomery, Alabama; his “I Have a Dream” speech; his letter from a Birmingham jail; and winning the Nobel Peace Prize. But his two biggest accomplishments are the role he played in encouraging the U.S. government to enact the Civil Rights Act of 1964 and the Voting Rights Act of 1965.

The Manipulation of King

On November 2, 1983, President Ronald Reagan signed a bill into law that created the national holiday to honor King. However, Reagan originally opposed the holiday, claiming cost concerns. Reagan even insulted King, hinting that he had Communist ties. For that, he apologized to King’s widow, Coretta Scott King. In the end, Reagan used the holiday to dilute King’s message.

Reagan wasn’t a friend to civil rights for Blacks, speaking out against the Civil Rights Act of 1964 and the Voting Rights Act of 1965 — the results of King’s activism. But in the fall of 1983, Reagan changed his position, claiming that his previous point of view was based “on an image [of King], not reality.” He used King’s 1963 “I Have a Dream” speech to turn King into a symbol of color blindness.

Reagan quoted the following words from King’s speech in his announcement about Martin Luther King Jr. Day (MLK Day): “I have a dream that my four little children will one day live in a nation where they will not be judged by the color of their skin but by the content of their character.” 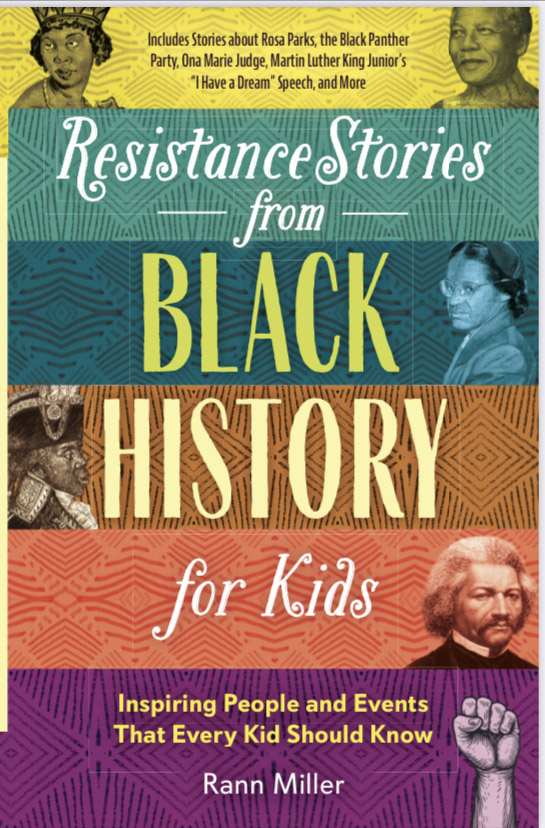 What Is Color Blindness?

Color blindness is the concept of not seeing color as a means of being fair and just. The problem with this is that it is insensitive and dismissive of the experiences of people of color, particularly Black people. When Black people are viewed and treated with a color-blind mind-set, these actions fail to account for the history of systemic racism imposed on people of color in a white supremacist society.

The quote above is one of the most often recited portions of King’s speech. This is because it’s the safest part of his speech. It downplays what’s considered to be the more extreme aspects of King’s message in favor of a friendlier, less confrontational message that fails to say what King actually said: ridiculing America’s racism, capitalism and militarism in addition to offering an analysis of the U.S. condition because of those phenomena. King offered his analysis and judgment of the United States in the “I Have a Dream” speech, but those observations were conveniently left out by Reagan in his remarks about Martin Luther King Day and by teachers nationwide every MLK Day. In that speech, King also said:

This is not time to engage in the luxury of cooling off or to take the tranquilizing drug of gradualism. Now is the time to make real the promise of democracy. It would be fatal for the nation to overlook the urgency of the moment and to underestimate the determination of its colored citizens.

Those who hope that the colored Americans needed to blow off steam and will now be content will have a rude awakening if the nation returns to business as usual. There will be neither rest nor tranquility in America until the colored citizen is granted his citizenship rights. The whirlwinds of revolt will continue to shake the foundations of our nation until the bright day of justice emerges.

You don’t generally hear these words on MLK Day, which has become a day of service. Serving and volunteering in your community of course is important. King’s message was that people need to treat people better, but it was in the context of a society rooted in white settler colonialism in which Indigenous people had their land taken away from them and were murdered, and Africans were kidnapped, enslaved in a foreign land, and denied their humanity when enslaved and “emancipated.” King’s message challenged the white power structure to grant Black people their citizenship rights or else there would be “neither rest nor [peacefulness] in America.”

King was anti-war because he wanted peace throughout the world. He also understood that a government invested in war, via tax dollars, was a government that wasn’t investing in helping the poor. King said, “A nation that continues year after year to spend more money on military defense than on programs of social uplift is approaching spiritual death.”

King recognized that the poor weren’t poor because of personal failures; instead, poverty was the result of capitalism. Therefore, King was anti-capitalist, saying that the trouble with capitalism is that “capitalism does not permit an even flow of economic resources … a small privileged few are rich beyond conscience, and almost all others are doomed to be poor at some level.”

King, of course, was also anti-racist. He said, “The doctrine of white supremacy was embedded in every textbook and preached in practically every pulpit” and “a structural part of the culture.” King also said, “If America does not respond creatively to the challenge to banish racism, some future historian will have to say, that a great civilization died because it lacked the soul and commitment to make justice a reality for all men.”

Because of words like those, 63 percent of Americans had an unfavorable view of King in 1966. In 1968, King was shot and killed, and 31 percent of Americans at that time said that King brought on his assassination. Maybe King’s words were considered too extreme and dangerous and are why President Reagan and numerous Congressmen weren’t in favor of a holiday for King. By the time King’s memorial opened in Washington, D.C., in 2011, 94 percent of Americans had a favorable view of him. Perhaps most of them have not read or heard King’s “revolutionary” speech. Rather, they’ve been given an image of King, not the reality.