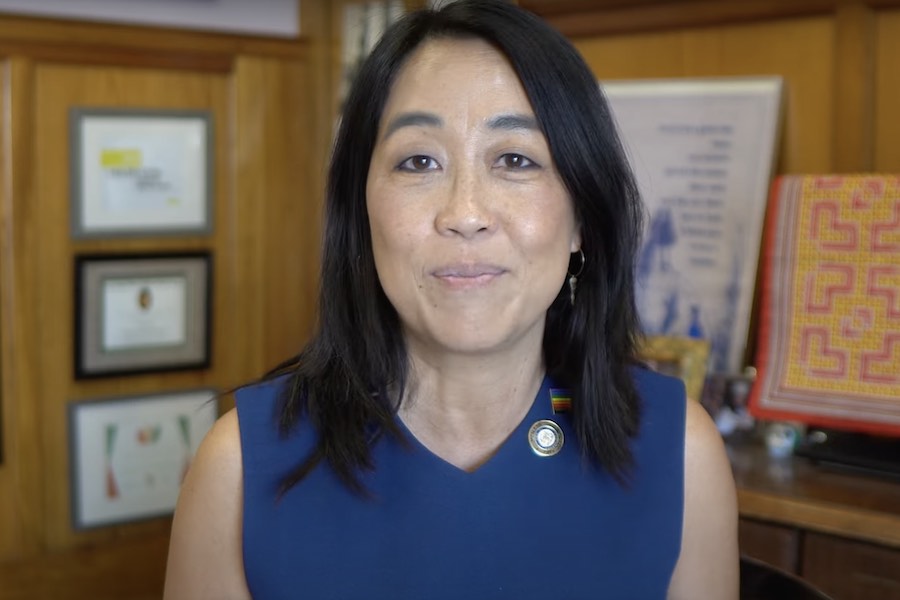 City Councilmember Helen Gym just resigned, signaling that you can probably expect a mayoral announcement from her any day now.

Here’s what Gym had to say in an email sent out shortly after 10 a.m.:

It has been an honor to serve you as your City Councilmember. This work was a privilege every single day. That’s why I wanted you to be the first to hear: Today I resigned my seat on City Council.

While I am excited for what comes next, I came on to City Council to show that together, we can find the solutions to the problems too many wrote off as ‘impossible.’ That’s how we ended a state takeover of our schools and restored nurses, counselors, social workers, clean water, arts and music for every child. That’s how we won the most expansive laws in the country to improve wages and protect workers. And in our most difficult times, we invested in real solutions to keep our communities safe, winning funding for school safety zones, mental health crisis response units, and cleaner and brighter streets. That’s how we’ll win a safer Philadelphia for all of us — and it’s my promise that I’ll keep on that mission.

I wanted to say thank you. Thank you to every one of you who read a newsletter, signed a petition, made a phone call to my office, showed up for a hearing, sent me messages of advice and support, and packed our City Hall with your voices. You made this journey one of purpose and of joy.

Before I ever came into office, I believed in the power of people to transform our politics and our city. We had led massive people’s movements for our neighborhoods, for our schools and our children, and to lift up this city we call home.

Whatever comes next, know this: I’ll be right there with you fighting to make our beloved city a safer, healthier, more creative and prosperous place for us all.

Be sure to read my September 2022 interview with Helen Gym here. 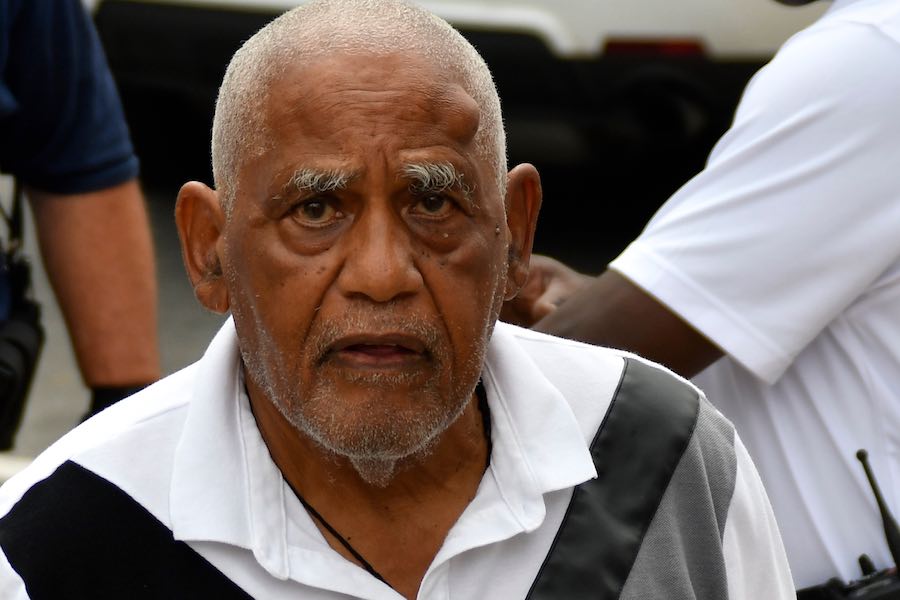 Street, a longtime activist who was the brother of former Philadelphia mayor John Street, was a hot dog vendor at various points in his life. He was elected as a State Rep. back in the late ’70s. And then he became State Senator Milton Street in the early ’80s. After that, things were a little bumpier.

He tried to run for United States Congress but didn’t win. He also lost reelection to the state Senate after just one term. And then, he became something of a foil/antagonist in the political process, running often for mayor and city council with little chance of winning. There was also his stint as an owner of Super Ducks, one of those businesses that drove quacking tourists around town in amphibious vehicles.

Among his more notable bids for office:

Other memorable Milton Street moments that come to mind?

The time he stood over a coffin and sang a gospel tune:

That time he tried to explain away his apparent New Jersey residency, as he tried to run for office in Pennsylvania (sound familiar?):

The time Michael Nutter denounced Milton Street’s candidacy for mayor, calling it a “joke” and a “sideshow”:

At the end of the day, one thing you can say about Milton Street: He was never boring.

We’ll miss you, Milton, wherever you are.

George Harrison died on this day in 2001. So here’s your video of George performing at the Spectrum way back in 1974.

On Monday, the city swore in its four new City Council members. Voters elected them on November 8th in the special elections prompted by the resignations of Allan Domb, Cherelle Parker, Derek Green and Maria Quiñones Sánchez, all of whom left office to run for mayor. (The primary is in May 2023!)

Your new City Council members are:

If you enjoy watching paint dry, you can watch the swearing-in ceremony below. Note to self: Don’t read my swearing-in speech off of a cell phone screen when voters one day elect me to City Council.

About Those Migrant Buses…

We’re now up to four and expecting more.

About Those Mail-In Ballots…

It turns out that mail-in ballots from communities of color were rejected at a disproportionate level.

And from the Yes-Please-I’ll-Have-Another Sports Desk …

The Sixers came home and the Hawks came to visit, and it did not start well, which seemed odd, because Joel Embiid was back, P.J. Tucker was back, and Matisse Thybulle was back. But nothing was working and no one was hitting — and that was before Embiid headed to the locker room near the close of the first quarter.

Brutal first quarter for the Sixers. Defense was stressed by Young and Murray. Offense has zero fluidity.

Also killing us? Turnovers. It seemed to be taking some time for everybody to mesh again. Paul Reed looked good off the bench — he’s been on a roll. But John Collins was killing it for the Hawks, and Trae Young was being his usual pest. Then Embiid returned and started to regain his footing.

The game was 55-51 Hawks at the half, with things starting to improve.

In the final fourth, with under a minute to play, the Hawks lost the ball out of bounds under the basket, and Embiid sank a two to make it 101-100 Sixers with 18.6 seconds left. Sterling Sixers defense got the turnover on a tip deflection by Embiid, who was fouled with 5.1 seconds left. The Hawks had a foul to give, so there were no shots on the play, but Capella fouled Embiid after the in-bounds, and Joel sank both foul shots: 103-100 Sixers.

The Hawks took a timeout, and Tucker fouled Collins after the inbound pass to prevent the three. Collins made one of his two shots, and it was 103-101 Sixers with 3.3 seconds left. The Hawks then fouled Embiid after the inbound with 1.9 left. He missed the first but buried the second, and Trae Young threw up a Hail Mary from three-quarters of the court away. No such luck!

In other news, this great photo from the close of Sunday’s Eagles win:

A picture worth a thousand words. pic.twitter.com/mlHzAIhm7s