And it's literally across the street from the local police station. 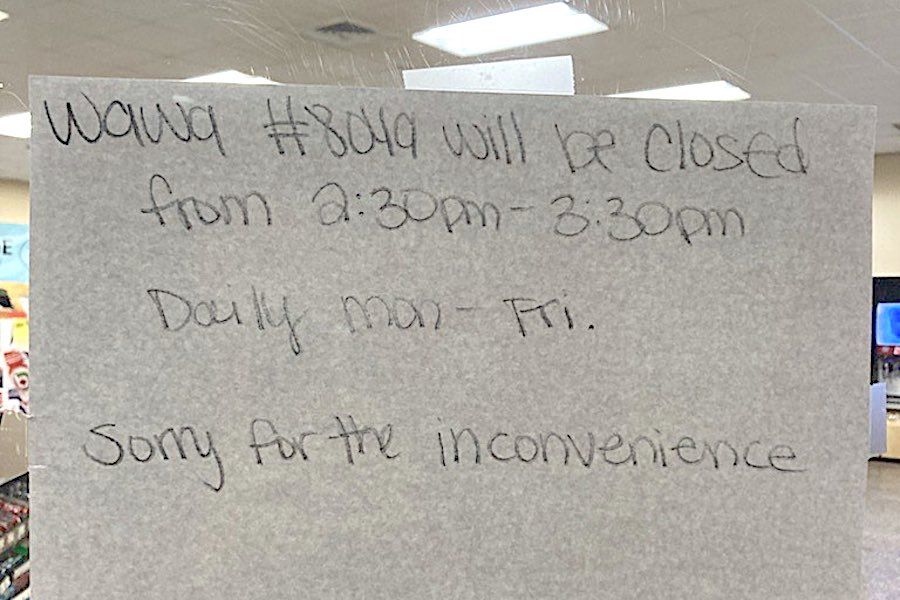 The Philadelphia Police Department now says that the teens caught on video ransacking a Wawa store on Roosevelt Boulevard in Northeast Philadelphia caused about $10,000 in damage. And another Philadelphia Wawa is taking matters into its own hands by closing for an hour each afternoon to avoid potential problems with local students at Roxborough High School.

“Wawa #8049 will be closed from 2:30 p.m. to 3:30 p.m. daily Monday to Friday,” reads the handwritten sign on the entrance of the Wawa in the Roxborough section of Philadelphia. “Sorry for the inconvenience.”

The Roxborough location is at 6701 Ridge Avenue. And just down the street, about a three-minute walk from the shop, is Roxborough High School. The high school dismisses students around 2:30 p.m. each day. And the timing of the Roxborough store’s hourlong closure is no coincidence. 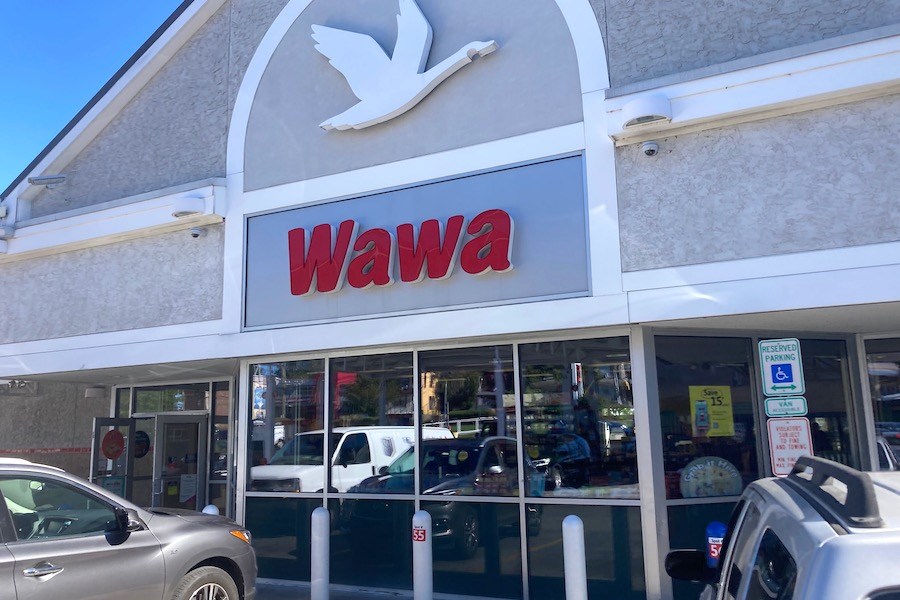 Philly Mag spoke with two people who work at the Roxborough location about the new store policy. We’re not naming them because they’re not supposed to talk to the press.

“It’s a real shame that we have to do this,” one said. “But we really have no choice. Things are just getting out of control.”

Both employees said that the store has had numerous issues during the hour after Roxborough High School dismisses. And once video emerged of the chaos at the Northeast Philadelphia Wawa, they say a decision was made by the store manager to keep the door locked while the students make their way from Roxborough High School to wherever they are going.

When we drove up to the Roxborough Wawa, we couldn’t help but notice that the Wawa in question is quite literally across the street from the 5th District police station. 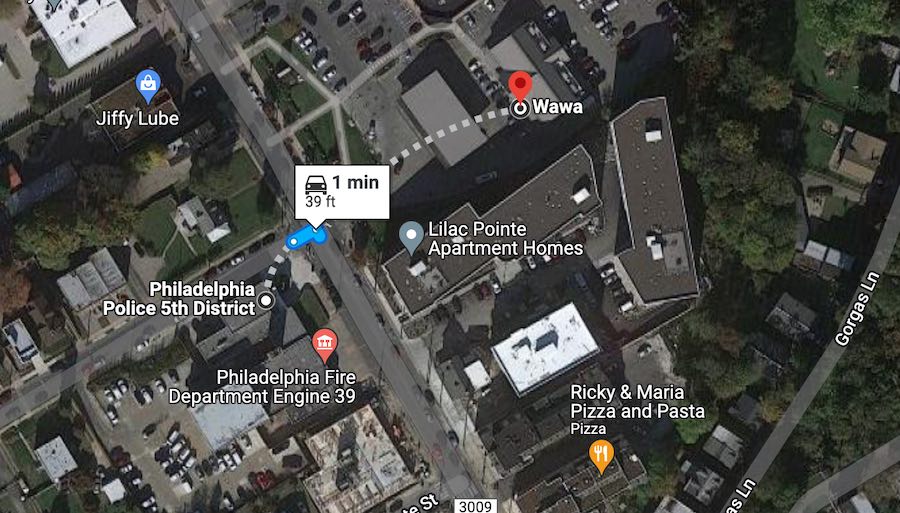 I expressed my surprise to one of the Wawa employees about the reported problems with Roxborough High School students, given the police station’s proximity. The employee chuckled and rolled their eyes. No further comment was provided.

A spokesperson for Wawa’s corporate office did not respond by deadline to a request for comment on the Roxborough Wawa’s new policy.

Meanwhile, the Philadelphia Police Department is asking for the public’s help to identify the many suspects from the incident at the Northeast Philadelphia store.

Perhaps Wawa could offer Gobblers as a reward?