From the Main Line to A League of Their Own: An Interview With Abbi Jacobson 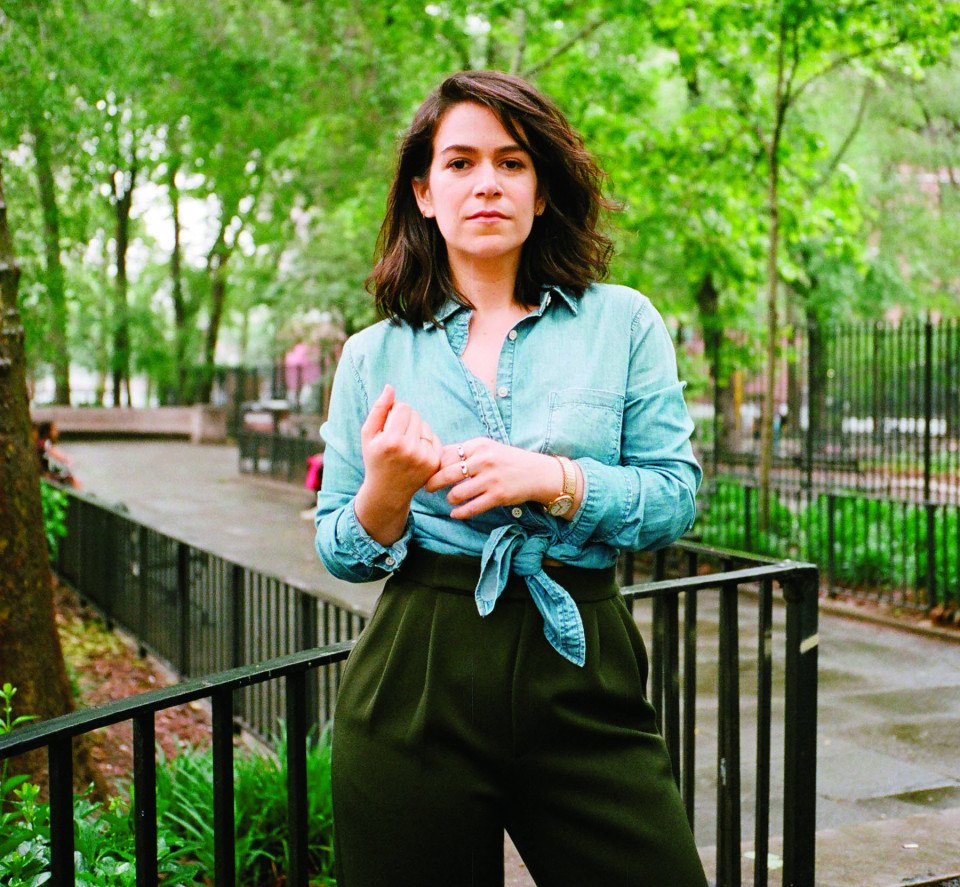 I’m originally from … Wayne, but when I’m talking to people outside the area, I just say I’m from Philly. I definitely identify as being a Philadelphian. I spent so much time in the city.

My worst subject at Conestoga High was … anything remotely connected to mathematics.

I left the Philly area in … 2002, to go to college at the Maryland Institute College of Art. My brother went to UArts in Philly, but I wanted to go a little further away from home.

These days, I live in … Los Angeles and Brooklyn.

Whenever I get back to Philly, I always make sure to go to … Minella’s Diner in Wayne. It was a formative place. My parents would bring us there for breakfast when we were kids, and then it would be the place I’d go after any concert, since they used to be open 24 hours.

The first job I had in life was … being a waiter at Pat and Joe’s Café, next to the Devon bowling alley. I loved having the regulars come in.

Social media is … something I have a push-and-pull relationship with. I’m very tethered to it for so much of my life and job, but it’s designed to be an addiction.

One junk-food habit I can’t break is … french fries, but also that popcorn with Himalayan salt.

I decided to turn A League of Their Own into a series because … we wanted to open up the lens and explore the stories of a generation of women who played baseball, not just the ones featured in the film, and shift focus to the stories that were overlooked but still maintain the spirit and joy we all remember from the movie. 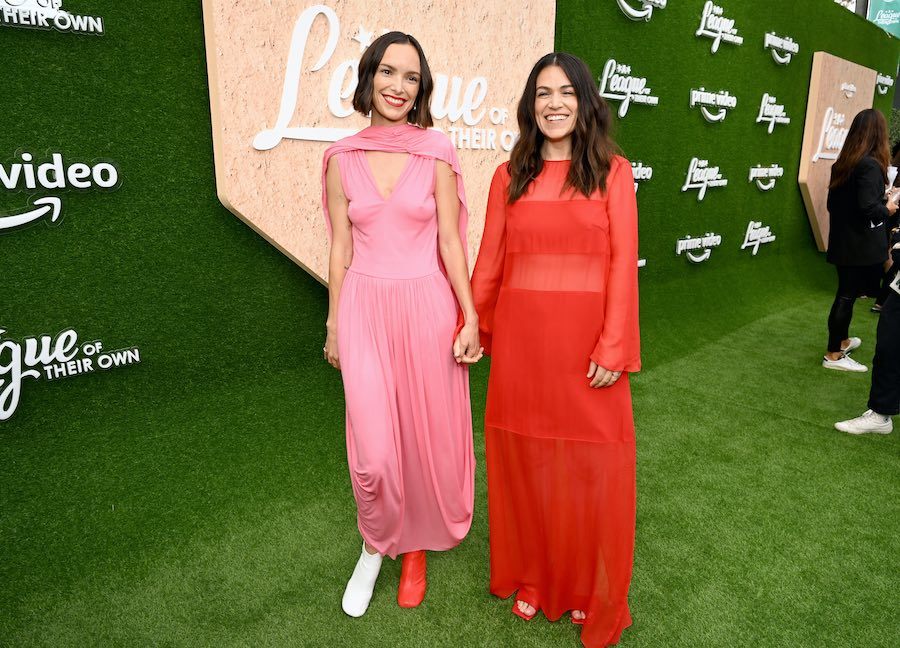 My pandemic experience has been … a roller coaster of highs and lows. I was alone for like seven months, totally solo. It was terrible. But then I met my girlfriend Jodi, and it’s incredible. We’re now engaged.

My parents are always asking me … when I’m coming back to Philly.

The first album I ever bought in life was … Green Day’s Dookie. My first concert was No Doubt in Camden. My dad took me with a friend and their mom, and we didn’t realize until later that my dad and their mom were on a date.

My next big project is … writing and directing my first film, based on “Go Like This,” a short story Lorrie Moore wrote in the ’80s. I hadn’t read her before the pandemic, and I discovered her during that time when I was alone, and the work really resonated with me.

Abbi Jacobson in the trailer for A League of Their Own:

Lately, I’ve been watching … Severance on Apple TV. It’s so good. Beautiful cinematography. Every frame is gorgeous, and the story really got me. I haven’t felt this invested in a TV show in a long time.

I probably shouldn’t tell you this, but … I’m doing this interview while lying down on my bed in the middle of the day.

My primary method of transportation is … my Mini Cooper in L.A. and my legs or the subway in New York.

The comedians I look up to most are … Amy Poehler, Tina Fey, Nora Ephron, Maya Rudolph, Larry David and Gilda Radner.

The last time I broke the law was … today. Every day. I drive very fast.

Published as “One of Us: Abbi Jacobson” in the September 2022 issue of Philadelphia magazine.