The three Black women from Delco say everything was fine until the company hired a white manager, who allegedly mistreated them. 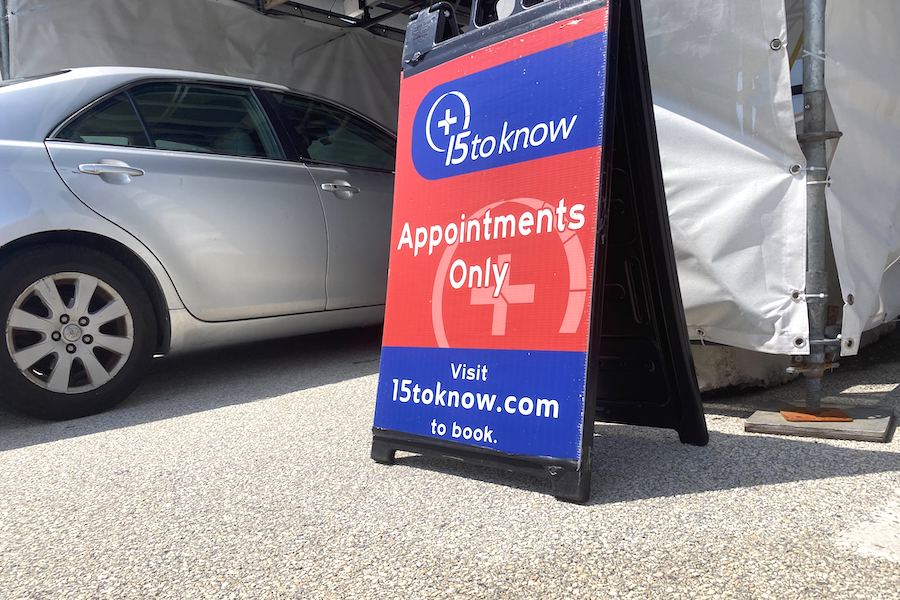 If you live in the Philadelphia suburbs and have had COVID symptoms, then you have probably heard of 15toKnow. The popular rapid COVID testing company headquartered on the Main Line in Bryn Mawr had several locations in the region (and still has three), and has been the go-to for highly accurate rapid COVID tests, assuming you have the money to pay for them. But now three former employees of 15toKnow have filed individual federal lawsuits against 15toKnow alleging racial discrimination.

Graham, a Media resident, says she started working at the now-closed Springfield location of 15toKnow early in the days of COVID testing as a nasal swab technician and customer service representative, eventually earning a promotion to site lead of that location in January 2021.

Otsyina, of Aston, started at the Springfield 15toKnow in December 2020, also as a nasal swab technician. Croxton, who lives in Linwood, started around the same time and in the same position.

All three women say they did their jobs well and received positive reviews.

But then, in February 2021, something changed, according to the lawsuits. That’s when 15toKnow hired a white woman named Shannon D’Ambrosio as a manager, with all three plaintiffs reporting directly to her. In their lawsuits, the women allege that D’Ambrosio made racially derogatory and discriminatory comments against Black employees, including them.

The women claim in the suits that they brought their issues with D’Ambrosio to 15toKnow management but that management “completely ignored” them each time. Instead of help and relief, what the women say they got was more harassment and retaliation at the hands of D’Ambrosio.

According to the suits, D’Ambrosio was in charge of scheduling at 15toKnow, and she’d allegedly reduce the hours of anybody who raised issues about her, including the women who have filed the suits.

The lawsuits also allege that the Granite Run 15toKnow had been predominantly white prior to this shift in staffing and that after the transfers, it had become predominantly Black with only one white employee. The lawsuits go on to claim that the Black plaintiffs were, in effect, set up by D’Ambrosio to be terminated. They say she had a significant role in the decision of who to transfer.

The women accuse 15toKnow of racial discrimination and for failing to take any action when complaints were made. They are seeking unspecified damages of not less than $150,000 per plaintiff.

15toKnow, which currently operates testing locations in Exton, Harrisburg, and Plymouth Meeting, did not respond to requests for comment on the lawsuits. A lawyer representing the plaintiffs declined to comment.