Sharon Griswold claims her repeated complaints led not to results, but to retaliation. 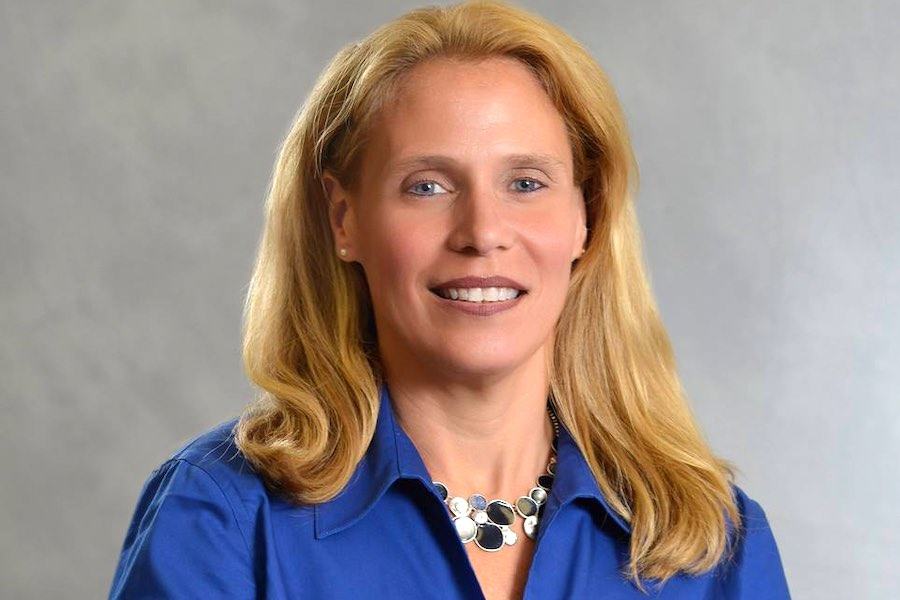 Sharon Griswold, who has filed a lawsuit against Drexel University for sexual discrimination (photo via Drexel/Facebook)

Emergency medicine doctor Sharon Griswold joined Drexel University’s College of Medicine in 2007, jumping from Thomas Jefferson University Hospital, where she had been the emergency medicine program director from 2000 to 2006. But Griswold left Drexel in 2020 and has now filed a federal lawsuit against the school, accusing management of sexual discrimination and calling Drexel a “boys’ club.”

In these roles, she dealt with the uppermost echelons of power at Drexel, often separated from university president John Fry by just one or two chairs or directors. In other words, she was in the big leagues.

But even as Griswold was able to rise to this level at the prestigious institution, she says, she saw a pattern of discrimination against women, including herself, during her 13 years there.

The lawsuit accuses Drexel of having an “underrepresentation of female employees, particularly female employees in higher-ranking positions.” Griswold says that when she left Drexel in 2020, only seven of the 25 faculty-member employees in the department of emergency medicine were female and that she was the only one of those female faculty members to be a full professor. (A Drexel spokesperson declined to comment on the lawsuit, citing university policy surrounding pending litigation.)

In the suit, Griswold alleges that management treated her in a “hostile and dismissive manner” but did not treat male employees that way. She claims that some of her job duties, responsibilities and resources were taken from her and handed over to less-qualified male employees.

Griswold maintains that other female employees came to her with concerns about their treatment. She says one woman, who had an administrative role, told her she was forced to work from home because she was being mistreated by some of the men in the department. Another woman, who resigned from Drexel in 2017, told Griswold that the school was a “male-dominated boys’ club” and that female employees were treated poorly by Drexel.

Griswold didn’t keep this to herself. In the lawsuit, she says she repeatedly brought her concerns over the treatment of women to Drexel management. She says the school “failed to take any remedial or preventative action” regarding her and other women’s sexual discrimination complaints and that Drexel flat-out “failed to investigate.” She says she was told by a senior official in 2016 that he was going to offer her a vice chair position but was told later he was rescinding his offer because she’d made sexual discrimination allegations against some male chairs.

She says she and others continued to voice their issues but that this led to retaliation, not results. In one instance, the suit alleges, a female emergency-room nurse interviewed for a research nurse position in the emergency medicine department but was blocked by a male member of management because the nurse had previously complained that he had sexually discriminated against her.

Griswold claims she tried to go to human resources but that management told her not to and said they would handle the problem. One of those managers allegedly told Griswold to ask her colleagues how she could change her behavior so that she would get along better with some of the men in question. According to the suit: “[O]ne peer physician told [Griswold] that she should be a man — because, if [Griswold] were a man, she would not have these problems at Drexel.” She added that another peer physician told her it was the men who needed to change their behavior — not Griswold.

In 2019, the last full year of her employment at Drexel, Griswold tried to escalate her complaints and concerns but got nowhere, according to the suit. In one instance, she says, a senior employee told her to “get over it.” And in January 2020, Drexel terminated Griswold.

“The conduct of Drexel,” the suit says, “was outrageous under the circumstances, was done by and with the knowledge of upper management and warrants the imposition of punitive damages against [Drexel].”

This actually isn’t Griswold’s first lawsuit against Drexel. Soon after she was out of a job there, she filed a federal copyright claim against the school, alleging that Drexel was infringing on her copyrights by using her proprietary teaching materials at the medical school after she left.

In its response filed in court, Drexel denied any wrongdoing and filed a counterclaim against Griswold, alleging that she had threatened to burn down a campus building. Griswold’s attorney fired back, claiming that Drexel’s own internal investigation determined that those “frivolous allegations” were “unfounded” and that Drexel only included the detail in its response “in a blatant attempt” to “besmirch her reputation.” The judge in the case struck any mention of the allegations and promptly tossed Drexel’s entire counterclaim. In April 2021, both Griswold and Drexel agreed to dismiss that case, though the terms of their agreement are unclear.