Owens, an award-winning journalist and commentator, was most recently the writer at large. 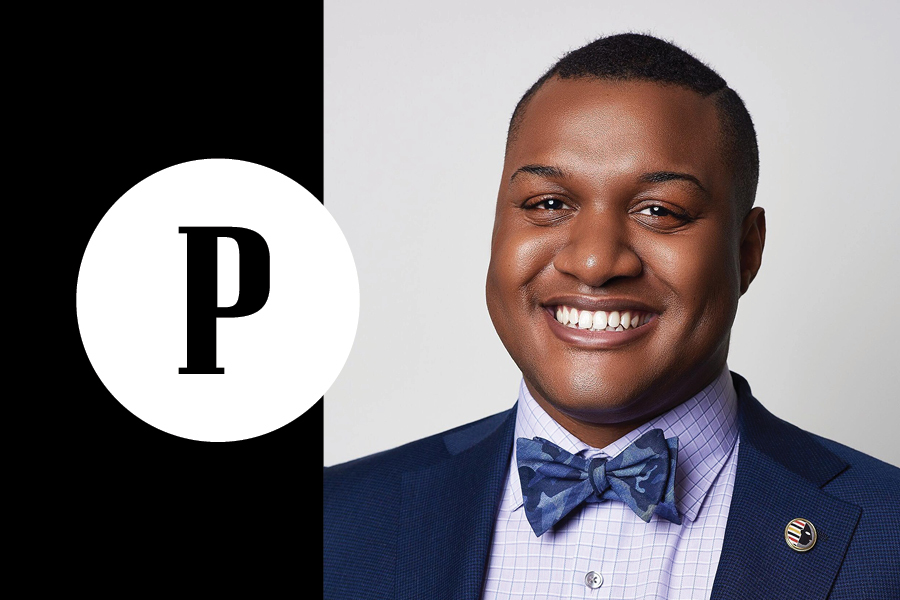 Owens, 29, has covered Philadelphia’s political and community affairs for the past two years as writer at large, and the city’s LGBTQ community for three years prior as editor of G Philly, Philadelphia’s sunsetted LGBTQ channel. His work has been recognized with awards for investigative reporting, distinguished writing, and commentary from the American Society of Magazine Editors, Society of Professional Journalists, National Association of Black Journalists, the James Aronson Awards for Social Justice Journalism, the Philadelphia Association of Black Journalists, and the City and Regional Magazine Association.

In 2019, he was named on the 2020 Forbes 30 Under 30 list. Owens is the vice president of print for the Philadelphia Association of Black Journalists and currently serves on the boards of New Leaders Council PHL and Philadelphia Community Access Media.

Owens is the first Black journalist to serve as editor at large in the magazine’s 112-year history. In addition to highly praised reporting and columns on race, politics and sexuality in Philly Mag, Owens has also written for The New York Times, CNN, USA Today, The Nation, The Daily Beast, and Vox. He begins his editor at large role at Philadelphia effective immediately.