But they're not exactly issuing a lot of citations for COVID violations. 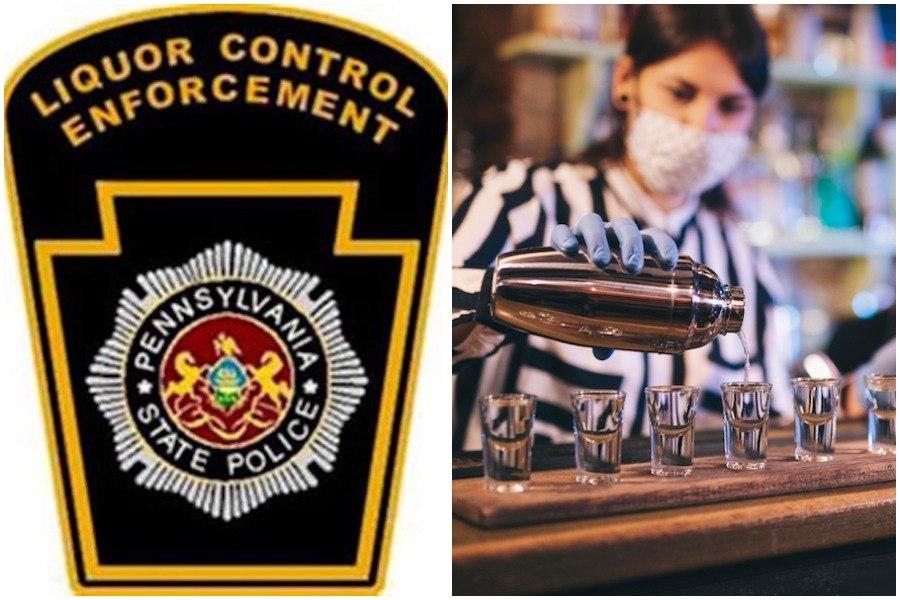 It’s not too often that you hear about state police visiting bars in the Philadelphia area. Few and far between, really. But lately, with bars reopening under new restrictions thanks to the coronavirus, the state police have been out in full force.

According to data released by Pennsylvania State Police, Liquor Control Enforcement officers have visited bars and restaurants in the Philadelphia area 5,080 times since July 1st. That’s a lot. Those 5,080 visits were are all under the jurisdiction of LCE District Office 1, which includes Philadelphia, Chester and Delaware counties.

But just because the LCE officers have been checking in on bars left and right doesn’t mean they’re exactly issuing a lot of citations for violations. LCE officers have issued 24 inconsequential warnings, representing about 0.4 percent of all of those visits. And as for actual citations? Exactly zero.

According to an LCE source, licensees have been largely compliant and when they haven’t been, the officers have been taking a gentle approach, recognizing that bars and restaurants already have it pretty tough these days.

In fact, back when we were still in the Red Phase, when bars weren’t allowed to be open at all, Philly Mag is aware of one local bar that was visited by LCE officers. Again, this is when the bar was supposed to be completely shut down.

There was no yelling or screaming. No arrests. No citations. Nothing was confiscated. The officers simply and nicely asked the customers (and bartender on duty) to leave, according to people who were there that night. Sure enough, that bar reopened before they were allowed to.

Philly officials haven’t been quite as easygoing as the state police. The Philadelphia Health Department issued cease operations orders to multiple bars and restaurants over the last month for COVID violations.

Earlier this month, health officials temporarily shut down the Fairmount bar Black Taxi after inspectors found unmasked employees and a lack of social distancing among customers, among other offenses. More recently, the city issued a cease operations order to 18th Street hang Byblos on Saturday afternoon thanks in part to a large crowd and a lack of social distancing, according to city records.

A lot of people have been wondering when Philly would reveal the ins and outs of its COVID contact tracing program, and on Tuesday afternoon, the city did just that.

Here’s what the process looks like, according to health commissioner Tom Farley, who spoke at a press briefing:

To make that all happen, the city has hired 108 new employees and built an entirely new division. Farley emphasized that the new contact tracing division is diverse.

This new division is 57 percent African-American, 25 percent White, 6 percent Latino, and 11 percent Asian. Sixteen percent of the new staff were born outside of the United States, and 35 percent report speaking a language other than English. Of the five teams of contact tracers, one entire team is Spanish-speaking to facilitate communication with non-English speakers.

As for the progress of Philly’s contact tracing division so far, Department of Health employees have attempted to reach 554 people who tested positive and whose phone numbers they had. Of those 554 people, employees were able to conduct interviews with about half of them. And of those who the department did reach and who also reported that they had had contact with others, the contact tracers interviewed just over 72 percent of those contacts.

Another Phillies Game Has Been Rescheduled Due to COVID

Yesterday, I told you that Monday night’s Phillies game against the Yankees had been rescheduled due to positive COVID tests among more than a dozen Miami Marlins players, the Marlins being the team that the Phillies spent the weekend getting clobbered by at Citizens Bank Park.

Update: As of 3pm on Tuesday afternoon, all Phillies games through at least Friday have been postponed.