Tom McGrath told staffers that the September issue will be his final one. 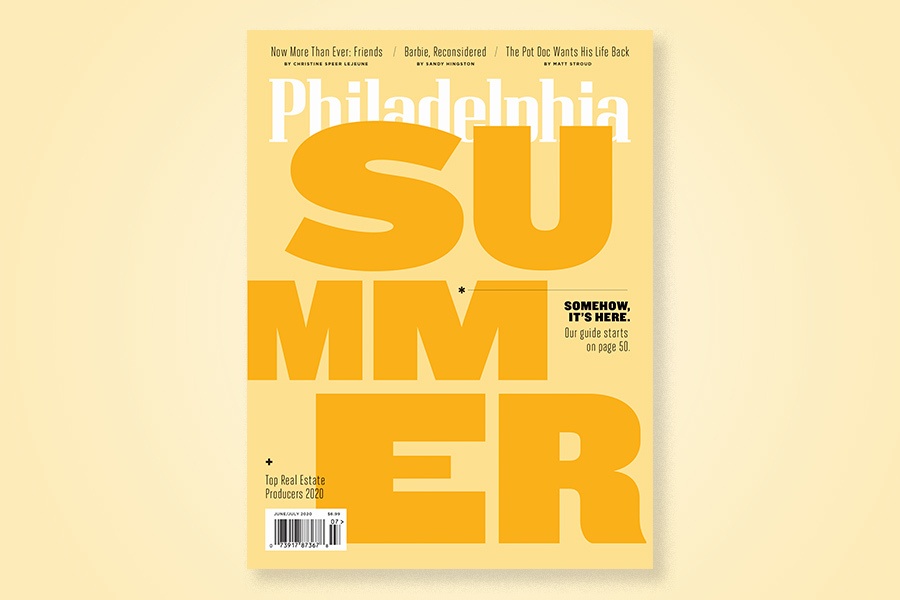 Philadelphia magazine editor Tom McGrath announced on a Monday that he’s leaving the magazine at the end of the summer.

In a memo to the staff, McGrath, who oversees all of Philly Mag’s print and digital editorial operations, said he was motivated by personal reasons, as well as a desire to see deeper change at the magazine and its parent company, Metrocorp.

“I’ve given almost every ounce of energy I have to this job for the last decade, and at the moment I’m not sure I have enough in my tank to do the job as well as it needs to be done,” he wrote. He said he also asked the company’s board to deepen its commitment to diversity. “I told the board that, in my opinion, they should prioritize finding an editor of Philly Mag who doesn’t look like me – who isn’t, in other words, a middle-aged white guy.”

In a company-wide email, Metrocorp chairman David Lipson said of McGrath: “He has been as good an editor as I have ever worked with, and he has advanced our company in many ways, and for that and all the many years of exceptional work I offer my deepest thanks. I have supported and applauded his efforts to add diversity to the editorial team and I agree there is much more we can and must do as a company in that regard.

“The owners of this company, my family, are fully committed to a diverse and inclusionary workplace. I care deeply about the staff here and want nothing more than to create the most accepting and nurturing workplace for you all.”

In a company-wide email, Metrocorp CEO Nick Fischer said of committing to diversity and inclusion: “At Metrocorp, we’re going to take action. Internally, we are going to prioritize diversity and inclusion and are accelerating this effort immediately, with plans to be shared as soon as they’re developed. Externally, we are also developing plans to use our platform and voice to do our part in helping to create a better city for all.”

McGrath joined Philadelphia in 2003 and became editor in 2010. He also holds the title of chief content and strategy officer for Metrocorp. Under his leadership, Philadelphia has successfully expanded its editorial brand to include digital, social and events (including last week’s virtual ThinkFest). During his tenure Philly Mag has won more than 30 awards from the City and Regional Magazine Association and twice been a finalist for a National Magazine Award.